Let’s take a look at what happened in the outer jacket.

On November 30th, hanbo launched Luke Raid single mode, a reward of single mode, and attacking the temper because it has been introduced last week, it will not be repeated here.

But at the same time, there is also a change in time, and the upper limit of the time of time is reduced to 80, and 4 purchase items have been added. 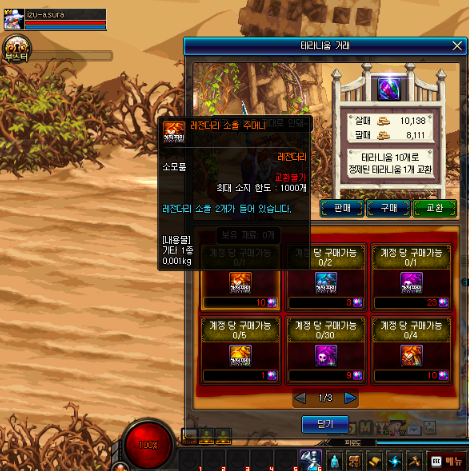 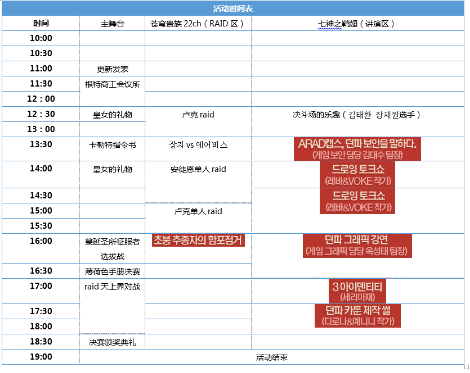 In this way, only need to brush 20 devils in 20 times a day, you can brush the time and space to the sale limit. If it is not a self-use, the moving bricks will be more and more competent in the future. 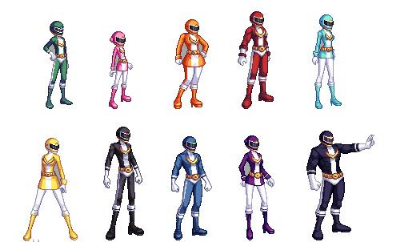 On November 30, the US local time, US service planned in live broadcasts a lot of new news:

In the future, I will update a new forgotten place. I merged into Changqing Dungeon, which produced deep inventory here, except for the various equipment souls (including legeins), and also have a strong breath.

In addition to the above new content, the US service black Friday promotion continues, this time, they have a super soldier package, and Puppet (Puppet drama?) Set will also go to the shelves, but there is no specific gaze, and Some package did not dress up this time.

DNF Hanbok Winter Conference will determine will be opened on December 9, and its theme is “Tianjie”, and the ticket time begins on December 1.

According to this topic, we can roughly guessed that the 2018 DNF will surround where to develop. After all, many pits in the Tianjie have not fill: Yusgen rebellion, Jissel 捡 手? New occupational rumors What role does Bath play in a heavenly rebellion?

The timetable for the press is also named in the sky, you can say Koreans, I will really play ha ~

4, new professional comics, the second words, the people who were abandoned by the roots

Last week, the comics of the riflers were released. The new plot tells the gunners to win the honor of the royal family, and the past is given to the watch, but the wind is turned, the rifle has become a wanted criminal, but he still believes The royal family did not abandon them. 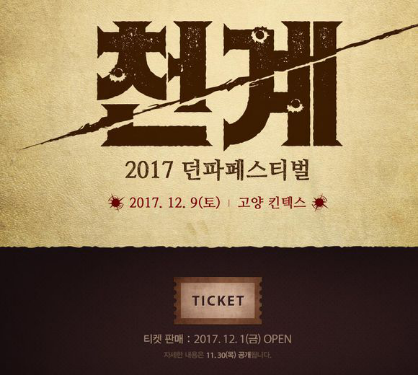