The Dehua kiln in the Ming Dynasty was not only famous for “ivory white”, but also the type of white porcelain was very rich. During the Ming and Qing Dynasties, Dehua White Porcelain was fired with transparent glaze with a low iron content. The dazzling porcelain altar is unique. The history of Dehua Kiln has gone through the wind and frost, leaving a glorious stroke in the history of Chinese ceramics. The word “Chinese white” in the history of the world’s ceramics has become synonymous with Dehua White Porcelain. 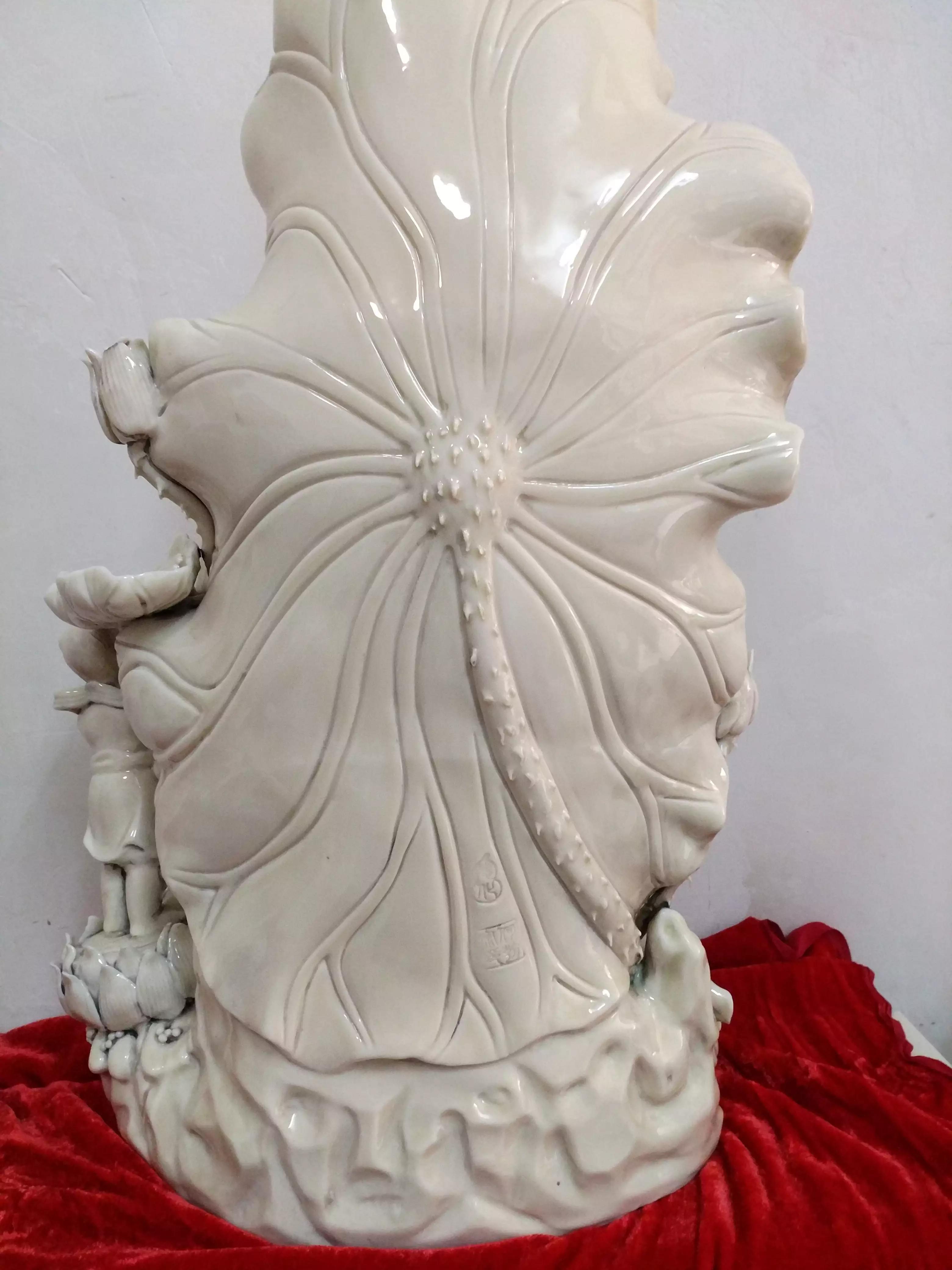 He Chaozong played the place where the traditional sculpture “expressive freehand” emphasizes the portrayal of the expression and is good at expressing the inner world of the characters. He Chaozong was a master of porcelain and plastic in the Ming Dynasty. Born in Dehua County, Fujian Province, he was respected by the world as “porcelain saint” with unique “Hepai” porcelain and plastic art. The Guanyin created by He Chaozong is extraordinary, round and full of compassion and peace. According to statistics, He Chaozong’s existence works are rare, about sixty pieces, and most of the museums around the world are also found in private collection. The Guanyin sitting in the Beijing Palace Museum and the Guanyin statue of the Guanyin of the Quanzhou Cultural Management Club are all national first -class cultural relics. In addition, He Chaomong Porcelain Plastics, which is hidden by the French Jimei Asian Museum, British Museum, and Nelson Atkins Museum in the United States. | | 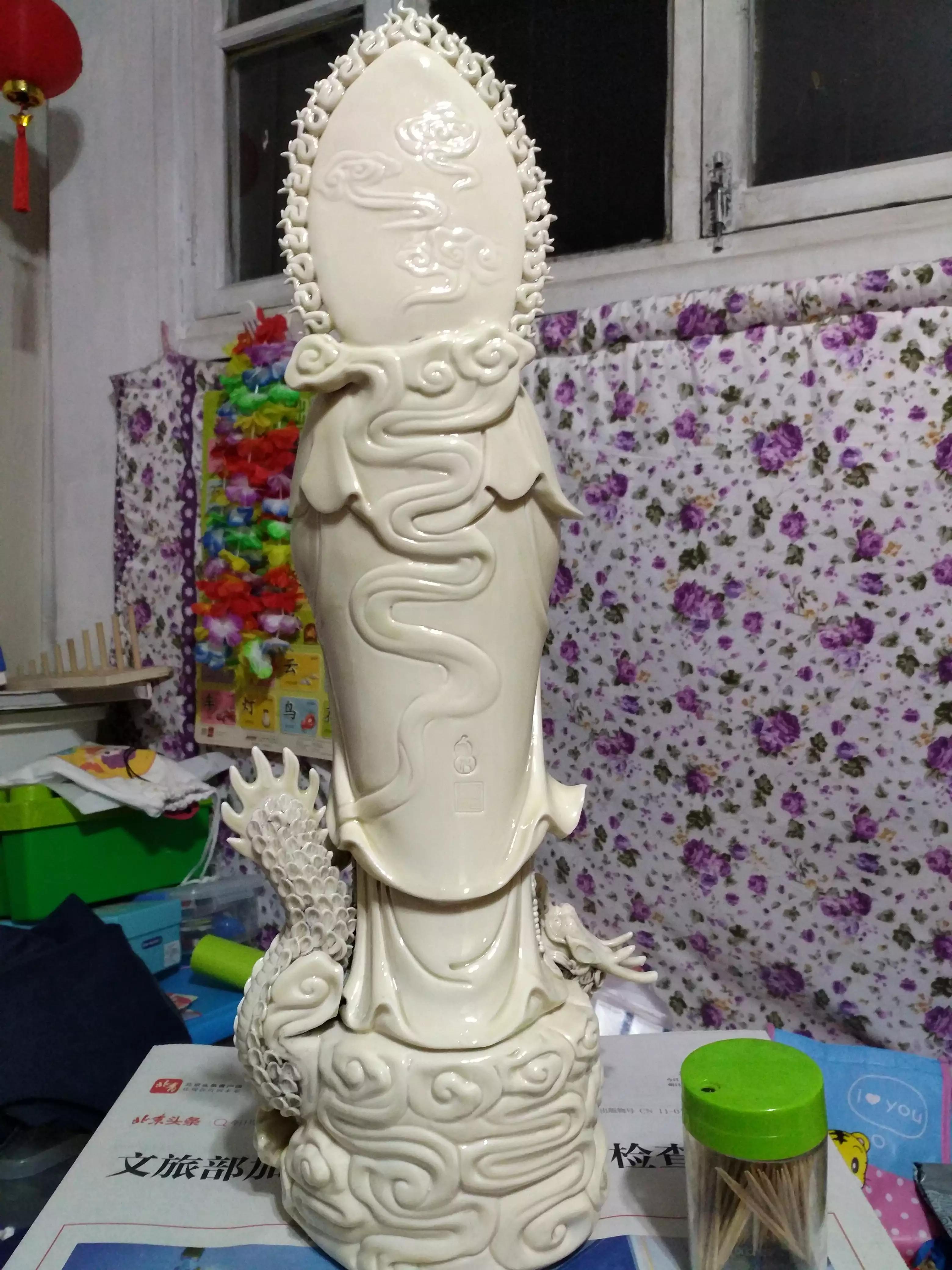 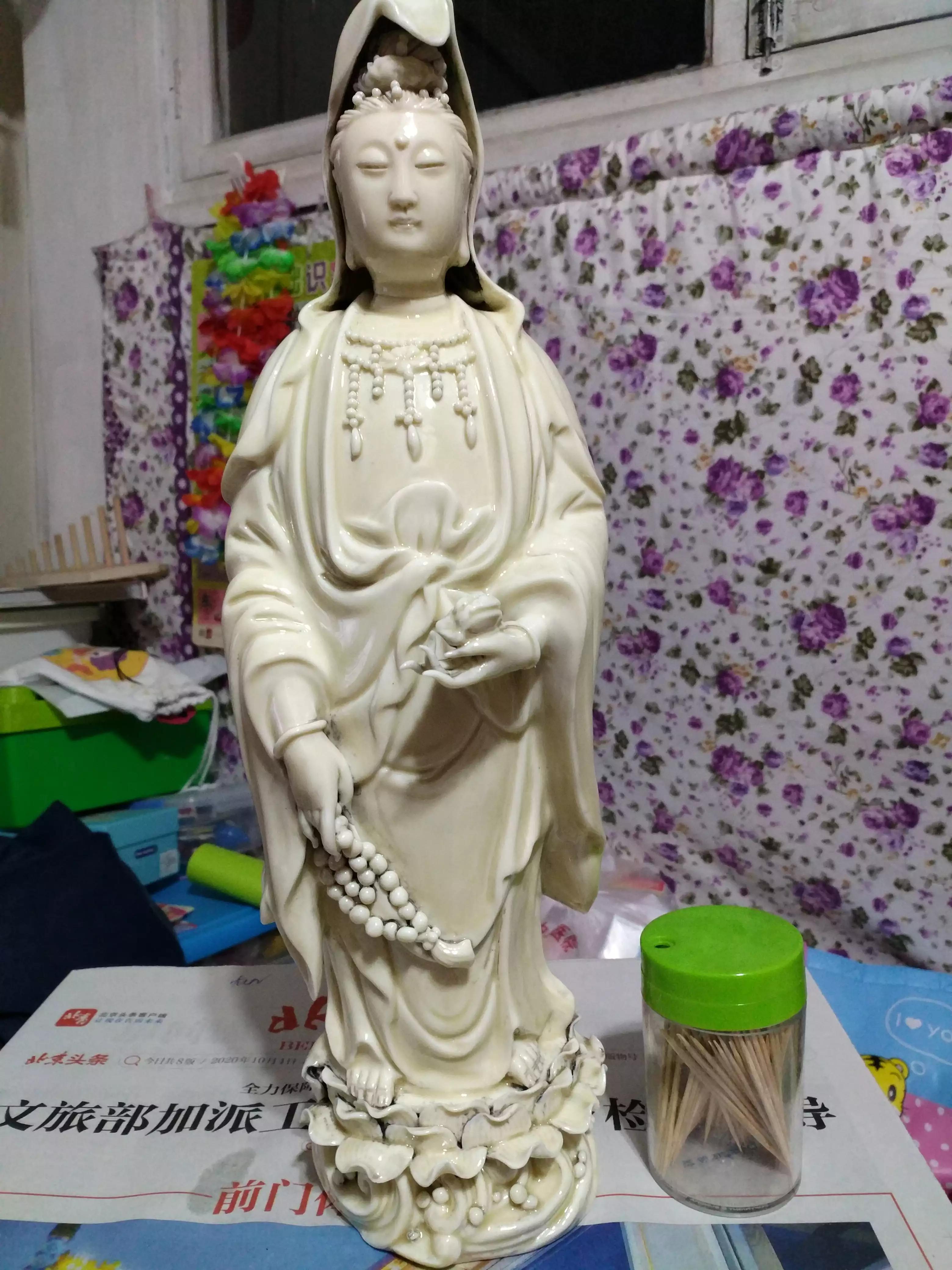 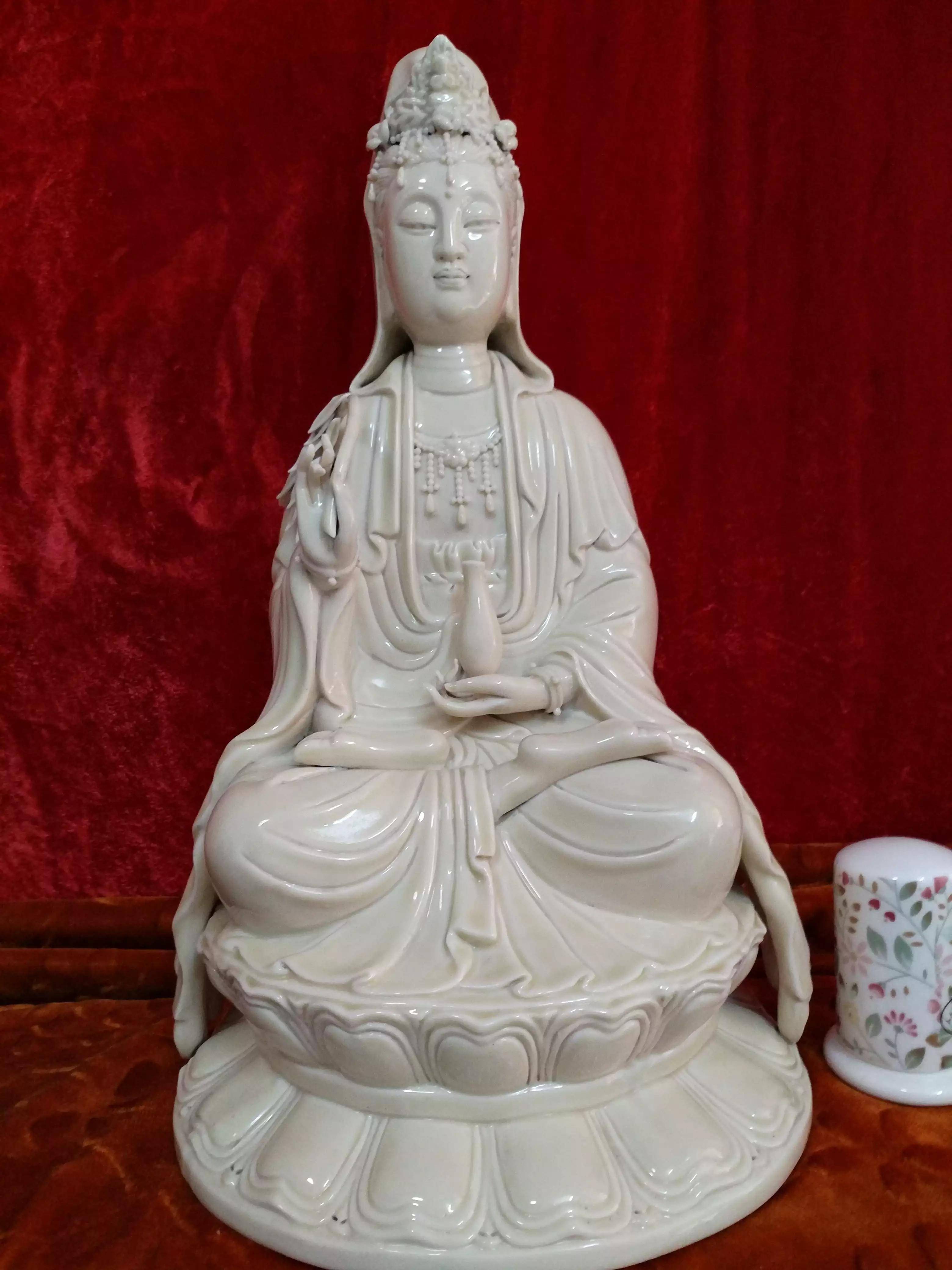 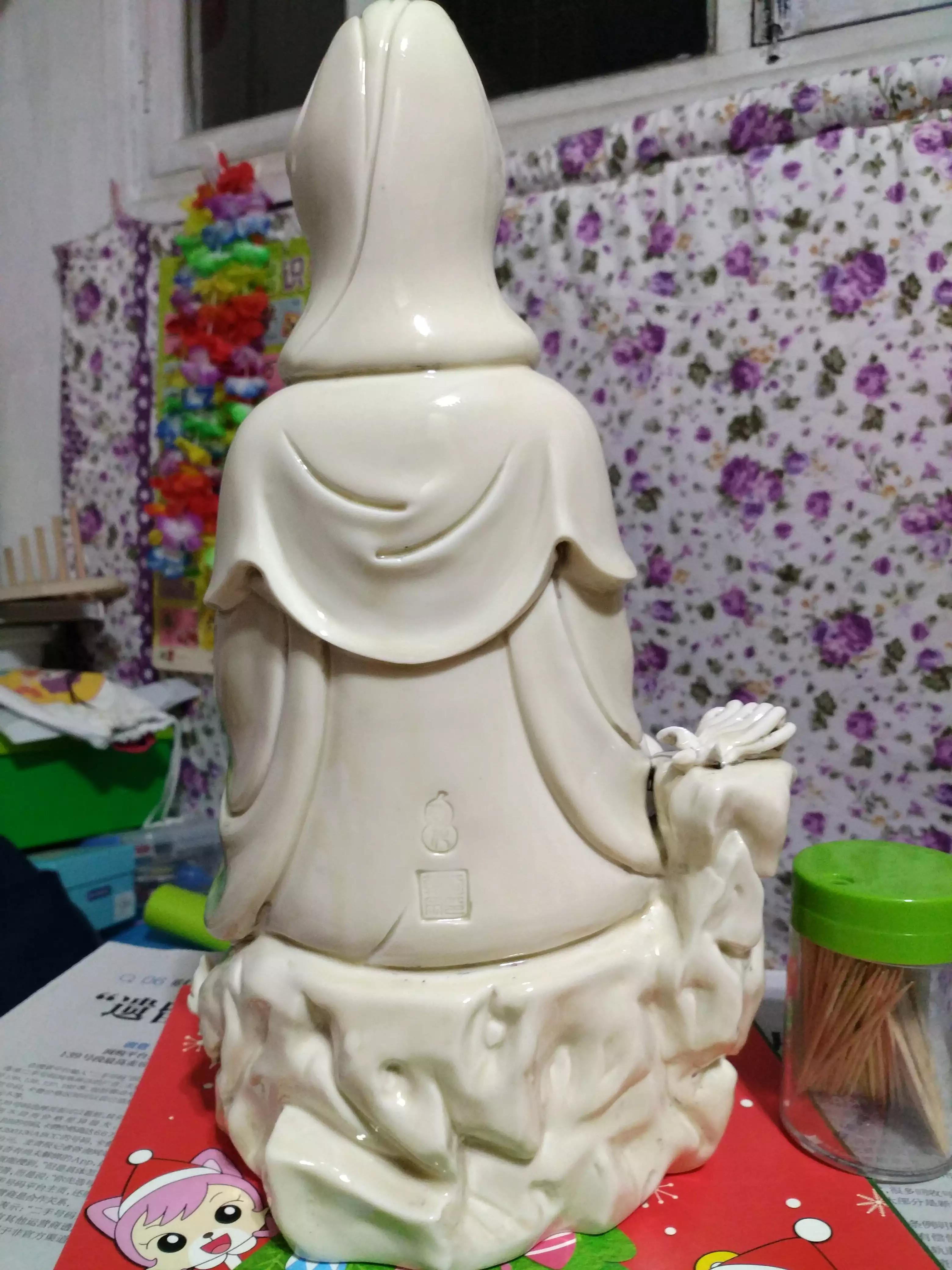 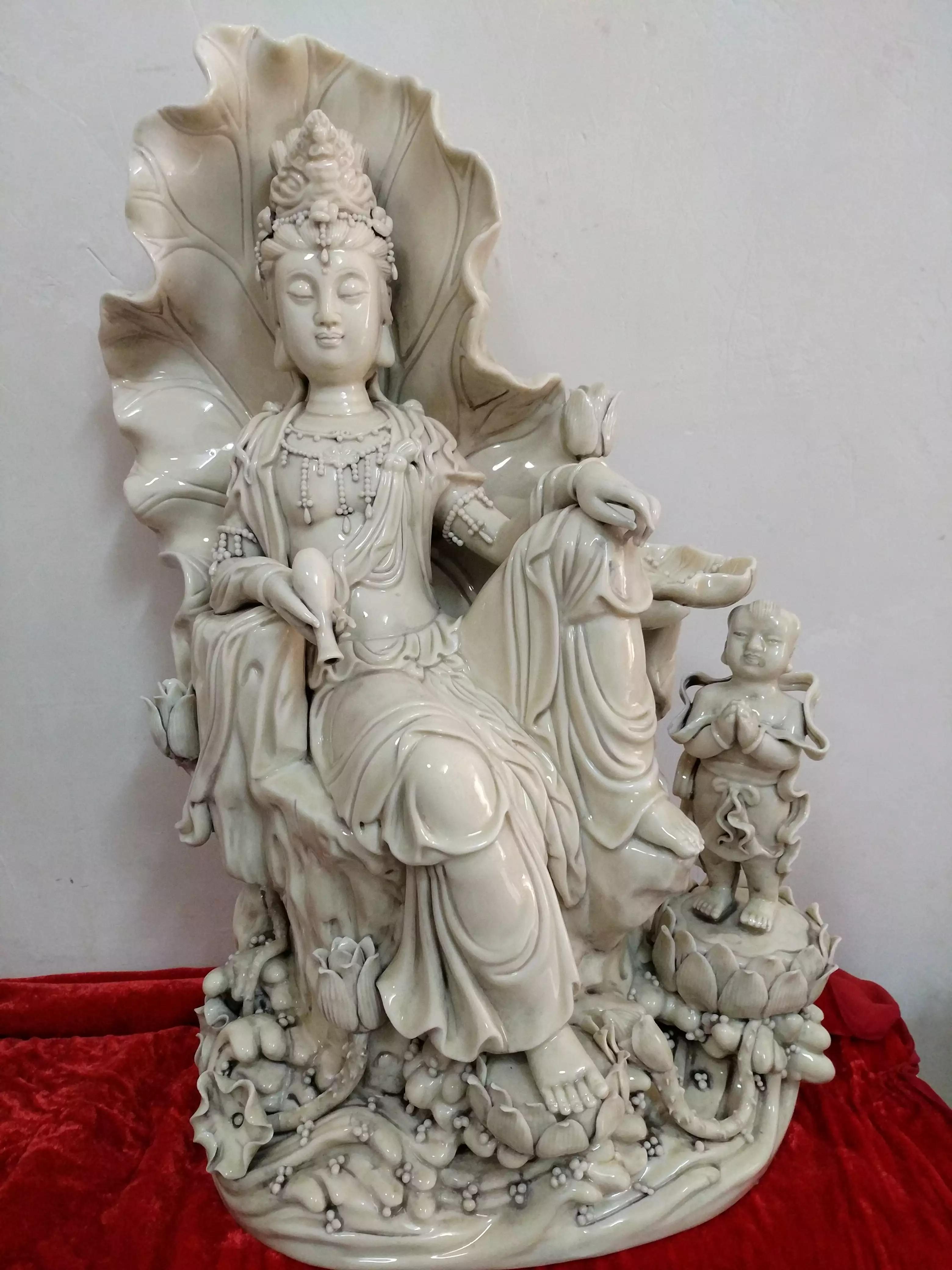