For users who like to shoot VLOG, if they are not satisfied with ordinary mobile phones, they basically have two options, either upgrade your mobile phone or change the camera. The former is often a relatively high cost -effective choice. After all, most of the time, the quality of the mobile phone is sufficient, but the function may not be enough. Products such as DJI stabilizers can also help users take better results. Now the fifth generation of this product has been on sale, but the price is more expensive than the previous generation, directly to 999 yuan. 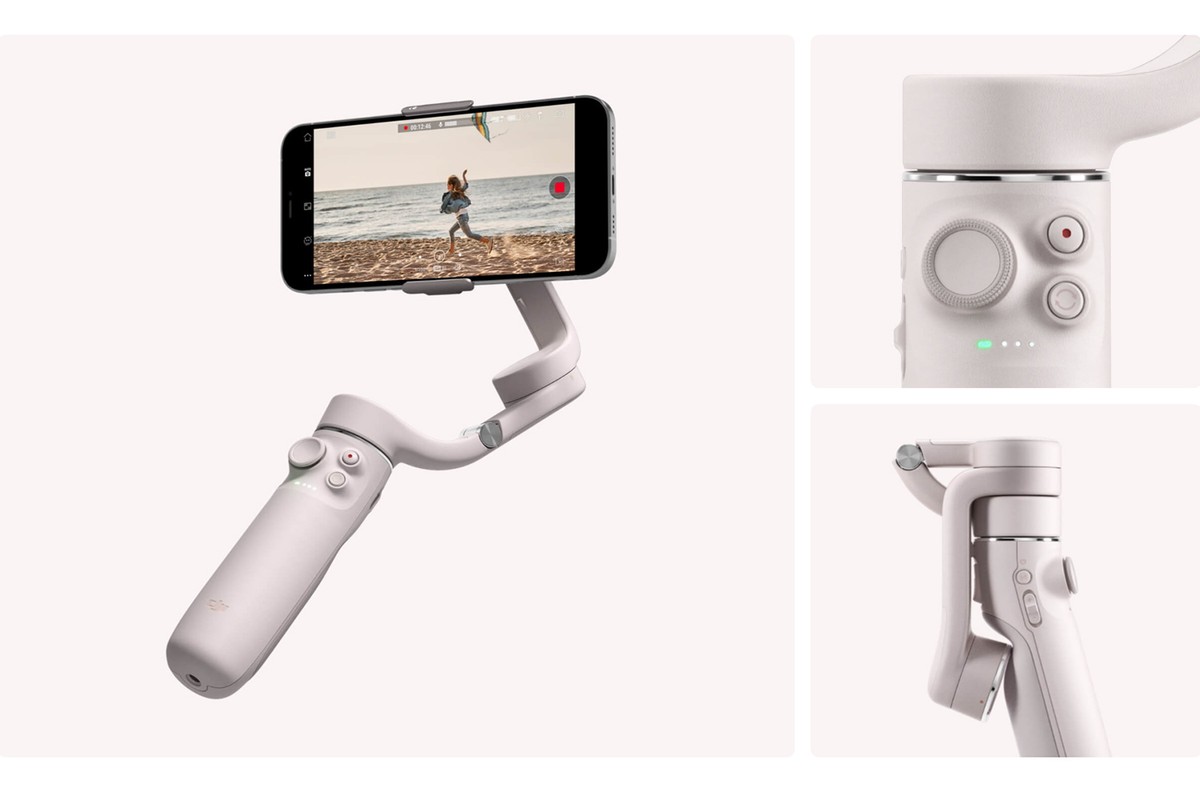 What is the difference between DJI OM5 and previous generations? The main change is light, from 430 grams of OM4 SE to 320 grams. The maintenance capacity of the product is still 230 grams. At present, most mobile phones on the market can be adapted normally. On the basis of the lighter product, DJI’s product has increased the design of the telescopic rod, which can make the shooting angle more tricky. In addition, the product storage is even smaller.

Among the many stabilizer products, one of the advantages of DJI is the software part, especially the Android platforms that are rarely strange for mobile phones. Basically, only DJI software can eat most mobile phones. This time, DJI software can not only control the OM5 shooting, but also bring shooting guidance functions. Various templates are built -in. You only need to shoot according to the prompts to automatically match the good films, including some special shooting functions. For example, Hikoke’s coke, etc., are also directly integrated into the film shooting. 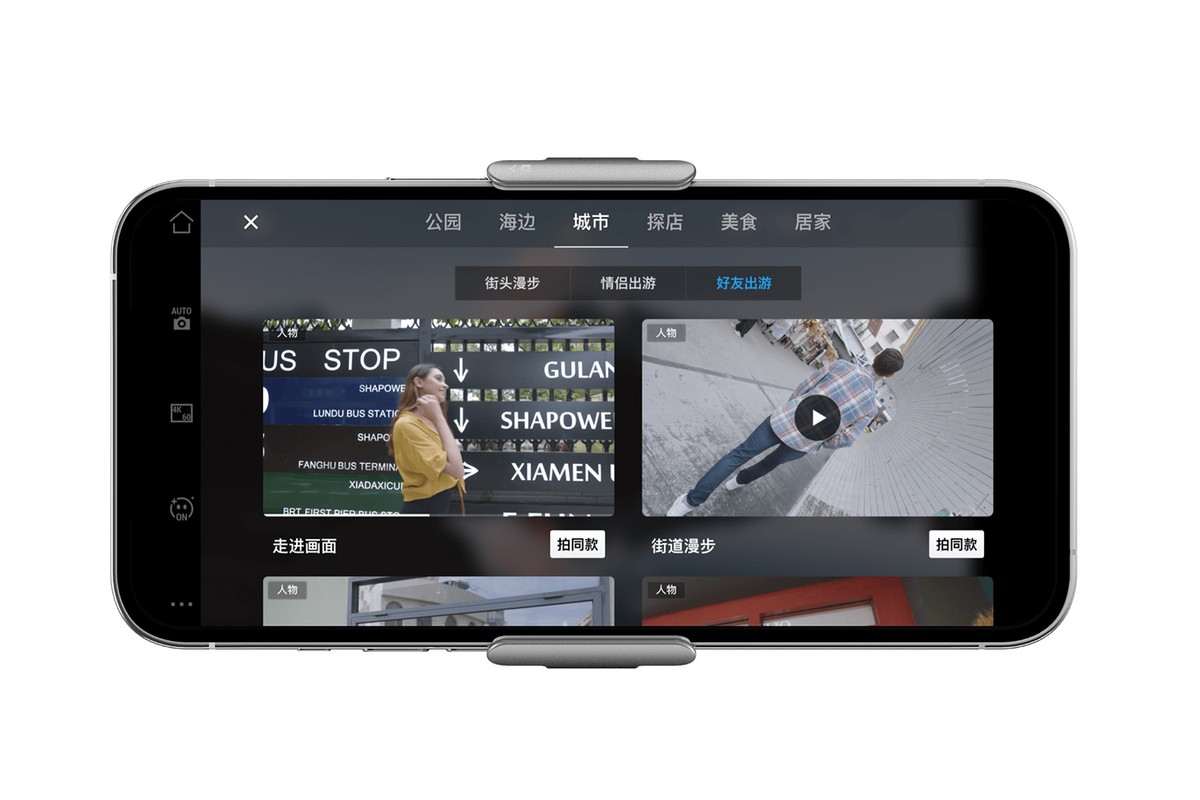 In summary, this product has been upgraded a lot compared to the previous OM4 SE, so the price is a bit more than some people expect. From OM3 to OM4, the price has not changed much, and even the two generations are basically the same price. And this time it was upgraded to OM5 a few hundred yuan. This is not the high price caused by simply iteration upgrades, but the function and positioning of the product has changed. As for the value, it is not worth buying, it depends on personal choice. It is to stabilize the picture. In fact, there are many methods, including the mobile phone with anti -shake. If it is for creation, you can consider it.