It is about the early spring of seven or five years. Just after the Spring Festival, I was only six years old and four years old. We were like a few of our sizes in the bay. The second uncle told the cousin to call us to go to the grandmother’s house of the cousin. When we saw the relatives at first sight, we were not sensible.

The cousin’s grandmother’s house was only Liuli Road from my Bay. At that time, it was another dusk. The three of our sisters played all the way, and their hair was not combed. The rules of the text, the girl who is married, can live in her mother’s house after the Spring Festival. My mother and mother, my cousin’s mother lived in her mother’s house, and saw us. The cousin said that she was not passing by the door. The sister -in -law is here, let’s take the mother -in -law home.

At that time, there was no electric light in the countryside. We were located under a kerosene lamp. At this time, a soldier came to pick us up to his house for dinner. We also followed his house. Add a fried egg. When I write here, I want to laugh. I do n’t know if we do n’t know what to do. After dinner, I do n’t know how to thank them. 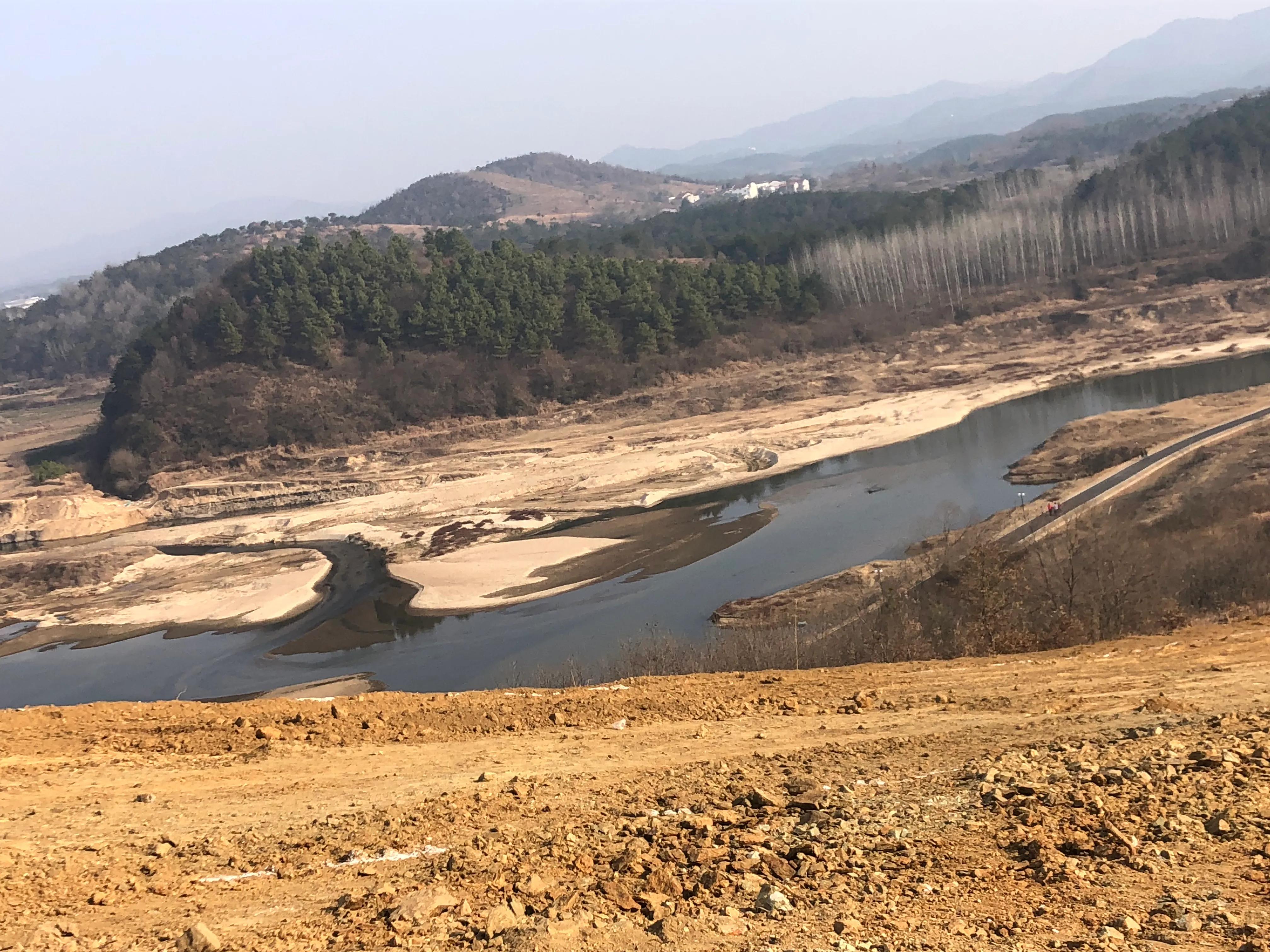 After dinner, the elder brother of the soldier sent us to return home with his mother. The mother said nothing at the time. Let us go to bed to sleep. A beatings who chopped their heads and faces, no matter how the sister dissuaded, parents just didn’t listen, and we didn’t know why parents were so angry?

Later, the elder brother of the soldier became my brother -in -law. He specially made a pair of nylon socks from the troops for each of our sisters. I kept it in the box, and when we went to school, we took it out for us to put on it. On the way to school, several elder brothers and sisters in the bay pulled me halfway. I have to look at my socks. One of them said; at such a young age, wearing such beautiful socks. Envy in the heart!

For more than forty years, I have never forgotten those nylon socks. It is not the lesson brought by those nylon socks, but my parents and parents in the depths of memory. Respect others, now my parents are gone. If I can return to the past, the severe tutoring behavior is warm. Carefulness. 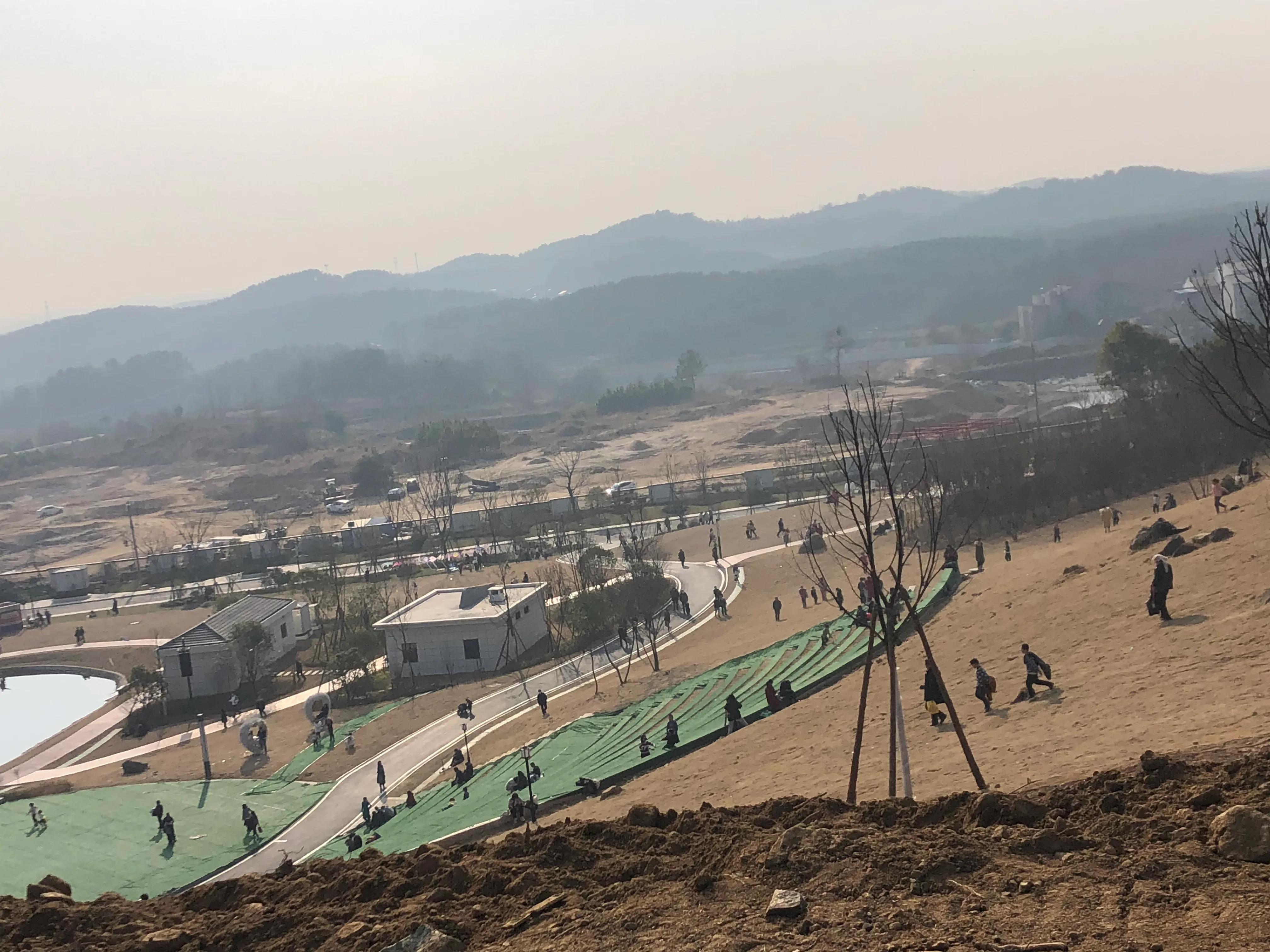