The Uber Cup, the Chinese badminton women’s team accidentally lost to the Thai team. For the first time in the first 34 years, the final result did not expect the process. Women’s badminton has always been our pride. The picture, but in the past few years, the new and old situation has been placed in front of the female feathers. Before the Yue Cup, the women’s team has been very low. 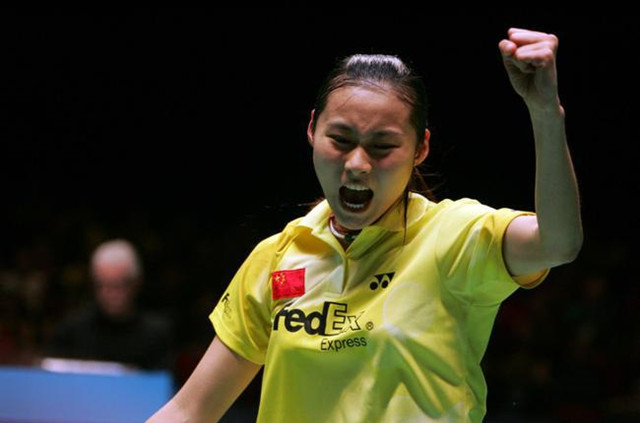 Why did you think of the process when he thought of the result? All three singles players lost. Chen Yofi, Gao Yijie, and Li Xuerui were so unexpected. The women’s doubles’ efforts were put into Dongliu. You can find a lot of reasons to get rid of them. For example, Chen Yufei and Gao Yijie are only 20 years old. But it was just a little challenge. The 27 -year -old Li Xuerui had just recovered from serious injuries. It was already a victory to stand on the field. It looked very reasonable, but if you lose, you will lose. The field is to win glory for Chinese badminton and glory for Chinese sports.

When it comes to Wang Yihan, you can first think of the glory of ten years, and have made a great contribution to Chinese badminton. The World Championship champion, multiple open championships, is an excellent women’s singles player. Of course, Wang Yihan also left a regret. For example, the Olympic Games, this year, Wang Yihan is only 30 years old. Retiring early is actually a pity. Wang Yihan could have been better because of love. Wang Yihan has always paid attention to Chinese badminton. Because of love, Wang Yihan choked several times in this semi -finals or even almost even almost to be almost going to be. Tears.

It’s the kind of anxious state, I can’t wait to go up to play by herself, as she said, some of them are inexplicable. She commented on the three women’s singles athletes one by one. “One single pressure is not the reason. There will be pressure, how to transform pressure into power is what every athlete must face. “This is her evaluation of Chen Yofei. For Gao Yijie, Wang Yihan believes that the reason for failure is that the tactics on the field are unclear. Evaluation, Wang Yihan all criticized.

As for Li Xuerui, Wang Yihan did not criticize, she knew how easy Li Xuerui, “has done what she can do.” In the choking sound, Wang Yihan said that the Chinese team should go back and reflect. In fact, the reflection should not be reflected It is an athlete, as well as coaches, tactical aspects, player mentality adjustments, and troops need to be reflected. Are some players suitable for the game? “I think Chen Yufei should not lose today, and she won her opponent in the first four players.” I should ask the Chinese female feathers why! 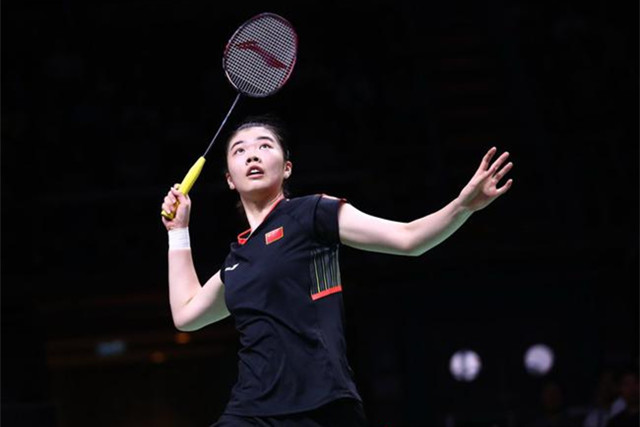 From the beginning to the end, he can see Wang Yihan’s love and incomprehension of Chinese badminton. The female feather really needs a thorough reflection at a time. Otherwise, it is not only to be caught up by the opponent, but also the opponent is far behind!