Beijing News (Reporter Qu Xiaoyi) The temperature decreased, and the down jacket seemed to be more and more important. In the closet of Gen Z, down jackets are not only functional clothing, but also a sign of personality and trend. This winter, the design of the down jacket is younger and more diversified. The most obvious change is the fabric. The design is empty, exaggerated and oversized becoming keywords. In addition, in the national tide down jacket, the breakthrough trench coat design and the winter Olympics elements are the biggest highlights.

The more exaggerated, the more fashionable, the luxury brand mainly promotes the “oversized size” down jacket

The oversized size is the keyword of this winter down jacket. The more exaggerated, the more fashionable. Many brands have been inspired by the oversized fluffy jackets in the 1980s and the cocoon -shaped coats in the 1990s. They combine retro with modern design with geometric patterns, candy colors, and stitching elements.

For example, MIU MIU 2021 autumn and winter series, in addition to oversized down jackets as the protagonist, also launched a conjoined down jacket and wide -leg down pants. Unexpectedly, the “cotton pajamas” that the aunts were out of the house were transformed into a fashion down jacket here in MIU MIU. However, you have to choose this fat and large down jacket. The secret of wearing is pink color. The lively color of the sky blue, pink purple, green grass green, light powder, and goose yellow, not only warm and brisk, but also girly.

In addition, Chloé’s new highlights this season are frequent. Creative director Gabriela Hearst mixes the hand -woven rainwear with a down jacket, which has a sense of design; the silhouette design of LOEWE has added irregular hem and color lines; Givenchy 2021 autumn and winter down jacket jackets are also cool Looking for a sense of balance between the oversized silhouette and the shortcoming, there is a kind of free and unruly temperament. Classic black combines women’s softness with men. In addition to down jackets, all kinds of down items, such as down scarves, down bags, down gloves, and down skirts have become popular items of this season.

Guo Chao down jacket has a different approach, the windbreaker design and the winter Olympics elements are highlights

The down jacket of the Guo Chao brand did not fully follow the international trend. Instead, in the original design, it came out of its own style. The windbreaker style down jacket and the winter Olympics elements became a highlight.

In the trend of oversized down jackets, the “windbreaker down jacket” pioneered by Bosideng was shining. It is reported that the design is the leader of Pietro Ferragina, a well -known Italian designer, and a well -known Italian designer. He has worked in many luxury brands such as Armani, Versace, Prada, “prepared for two years and painted more than 150 design drafts. Each process of design, charging, and selection of materials has been overturned 80 times, and 100 tests and tests were performed. This windbreaker down jacket did not add “down layer” on the basis of a trench coat. It retains the classic design of British trench coats such as belts and windshields behind the belt, so the charging volume of the chest, hips, and back is completely different. Elegant, more suitable for Asians.

With the approaching of the Beijing Winter Olympics in Beijing 2022, the Winter Olympic Games has also become the keywords of this winter. Anta became a clothing partner of the Beijing 2022 Winter Olympics and the Winter Paralympic Games. He launched the Chinese landscape element Winter Olympics uniform. The designers took the design concept of “mountains and rivers” and “Early Spring of the river and mountains”. The main pattern of this design -the main pattern of the Snow Mountain, white ash blooming, with red, blue, and black, forming a stacked staggered visual effect, which is not only full of Chinese style, but also made the clothing style trend. In addition, Winter Otern’s national flag style down jacket has also become a explosion of this season. This series of down jacket design is classic, including red, black, and white colors. It uses waterproof and humidity and oil -proof technology. Express. 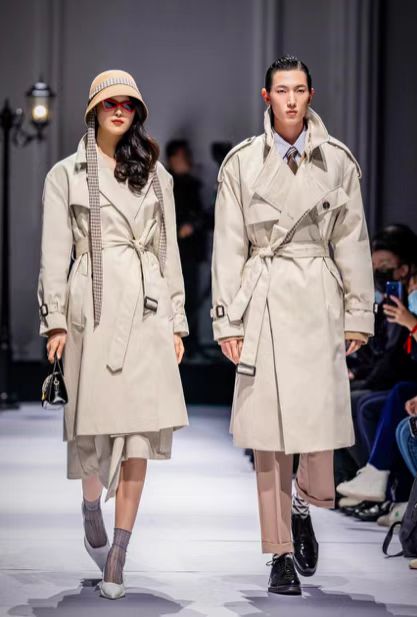 Following the street style that is preferred by generations, the wonderful and sustainable development is the future direction.

Senior fashion professionals Liu Yu said that the future development of down jackets will further break through the functionality and emphasize the sense of design. “It can be said that down jackets are very suitable for the street style of generations Z, regardless of fabrics, tailoring, or details of detail decoration.” He believes that in the next few years, the design of down jackets will be more bold and empty, full of futurism. 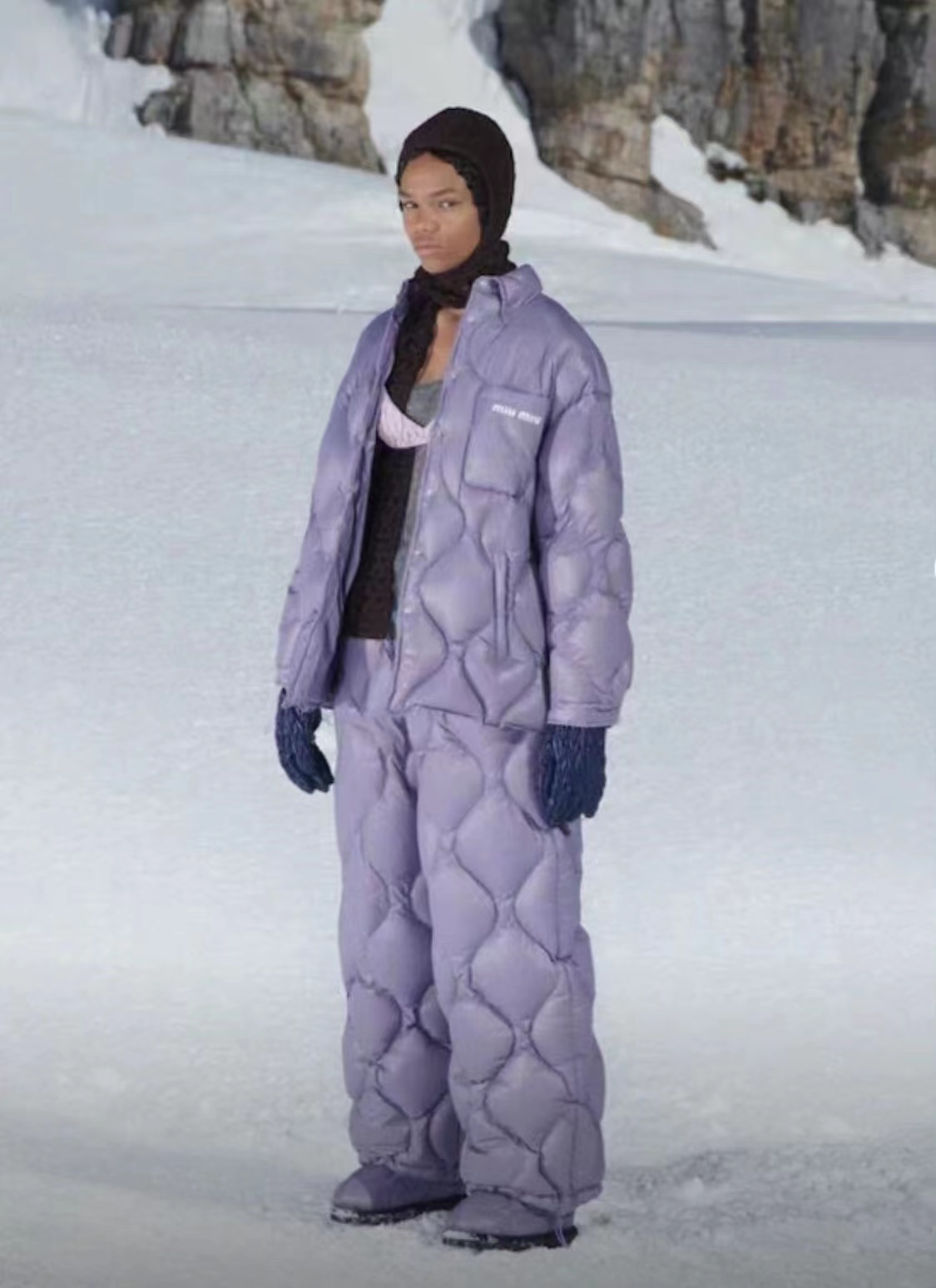 For example, the recent French luxury down jacket brand Moncler Genius invited 11 designers to cooperate to launch a 2022 new model, the most noticeable of which is the Chinese designer Ding Yun Zhang. After graduating from the Central Santa Martin College, the emerging designer became a member of the well -known tide brand Yeezy design team, and was favored by the fashion industry. It is understood that in this down jacket series, he was inspired by the underwater sculpture of the famous British sculptor Jason Decaires Taylor. The design was exaggerated, and the hollow and fur element was full of imagination, like a magical future world.

In addition, sustainable development is also one of the trend of down jackets in the future. The main fabric of the PRADA autumn and winter series is made of its iconic black regenerative nylon, which uses a loose design to show the perfect fusion of retro and future, sports and elegance. The Italian brand Bacon launched a sustainable capsule series, which is made of green textiles Seaqual. In addition, since last year, Uniqlo launched the Re.UNIQLO recycling old clothing plan. The first product was a V -neck down jacket made of 100%by recycled materials. 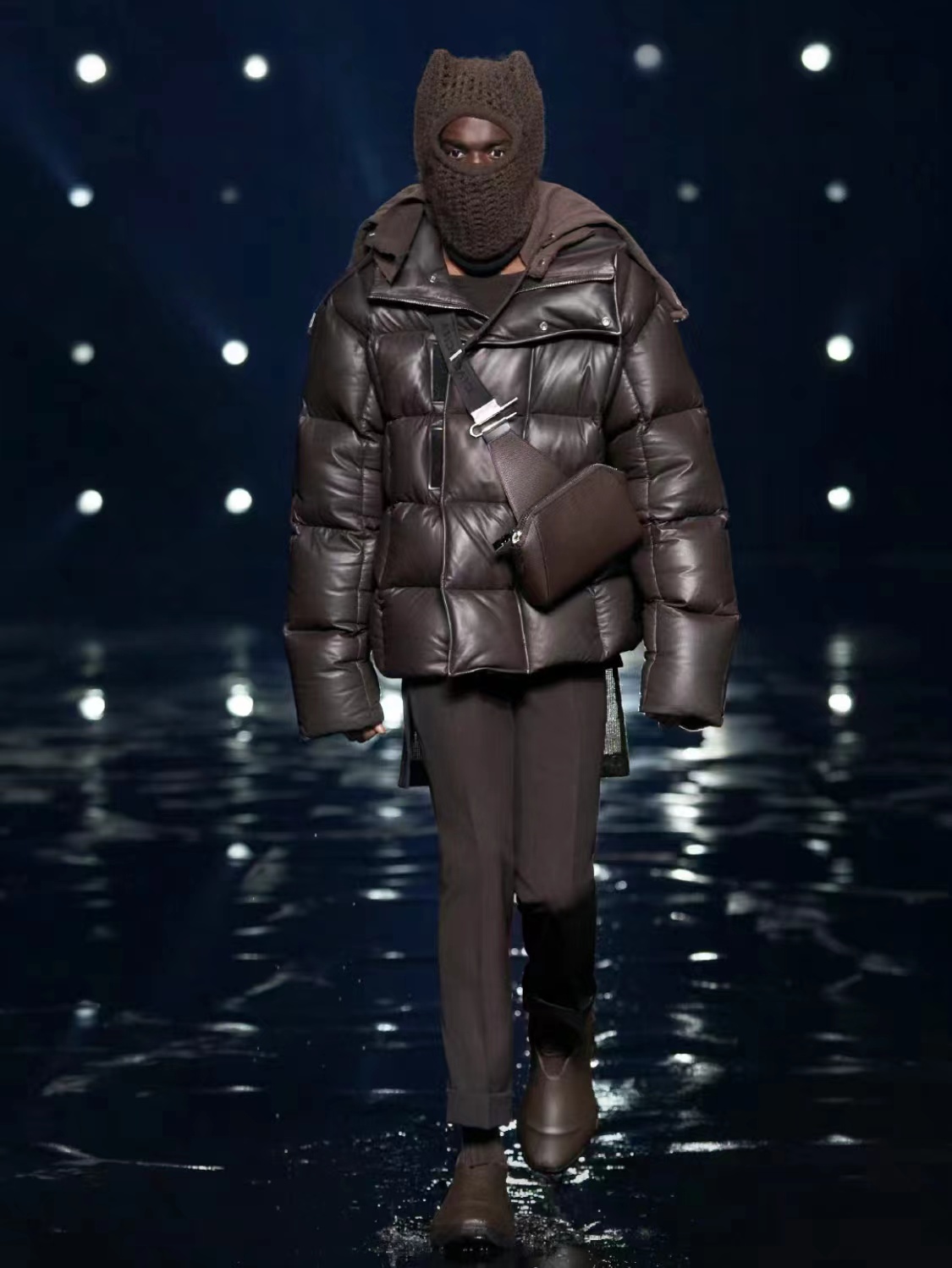 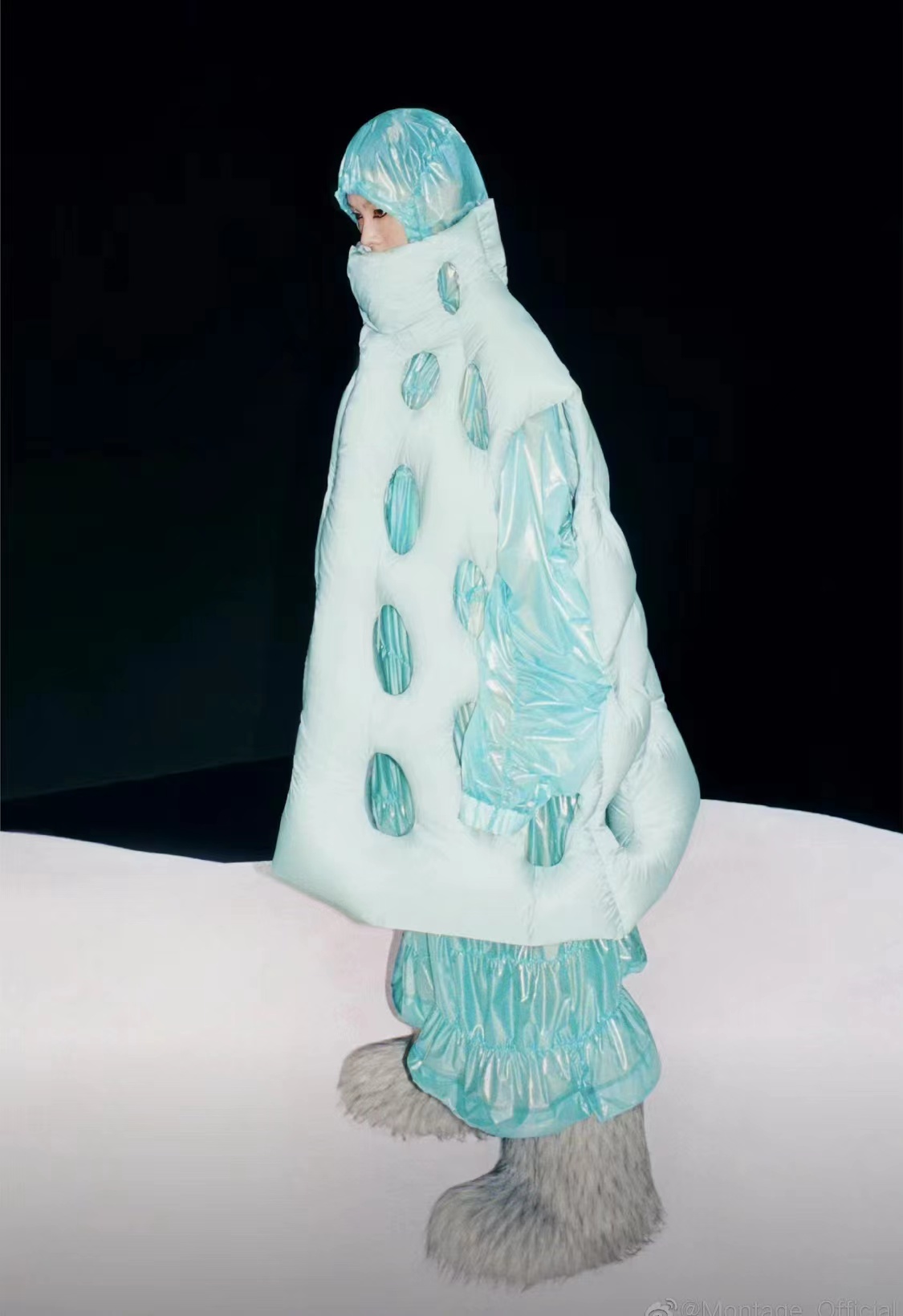