A 20 -year -old student Xiao Chen suffered from diabetes and needed insulin daily, but he was worried that he was discovered by his classmates. He always took time to hide in the toilet and injection. Unexpectedly, this irregular injection caused serious poisoning.

On this day, Xiao Chen suddenly had abdominal pain during class, and then was unconscious. He was rushed to the hospital. In the hospital, he was diagnosed with diabetic ketoic acid poisoning and was very serious, and he immediately transferred to the intensive care unit for treatment. The rescue was finally out of danger and moved to the general ward. Xiao Chen told the doctor that on the eve of the onset, he had stopped injection of insulin for several days.

The doctor pointed out, this

It will not only increase the condition of diabetic patients, but also easily induce complications. If you do not take time in time,

The consequences are extremely dangerous! 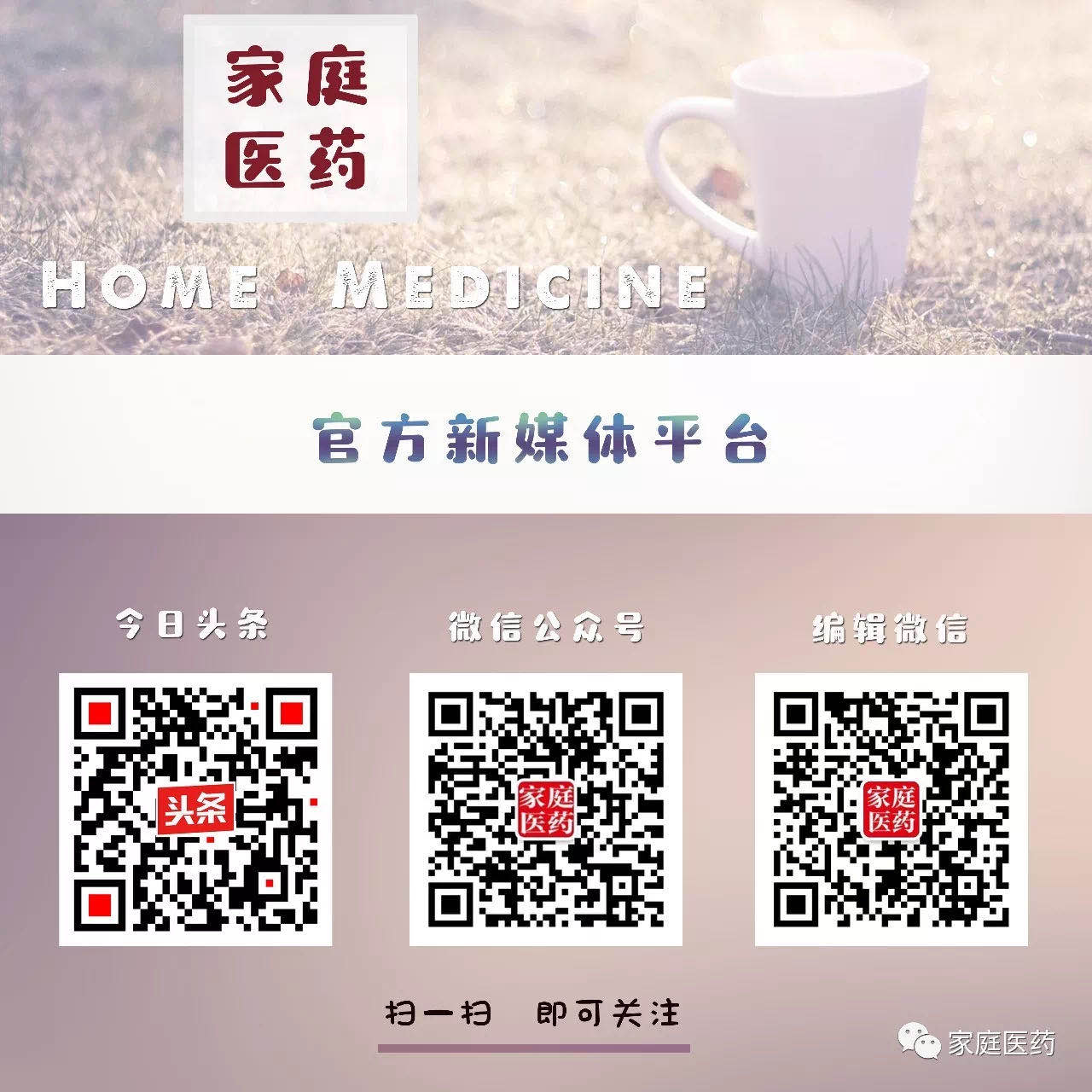 So far, insulin is still the strongest and effective hypoglycemic drugs, and many diabetic patients need to be treated with insulin. But “how to ensure the regularity of insulin use” is a problem.

There are the following reasons for influence of insulin laws:

The first is cognitive factors.

On the one hand, the course of diabetes is long and cumbersome treatment. Patients cannot feel the serious complications caused by the disease in the short term, and it is inevitable that the patient does not have a comprehensive systemic understanding of the disease itself. The meal time is not enough to affect the fluctuation of blood sugar.

The second is environmental factors.

Due to the increase in work, study, or social activities (meals, trips), a variety of items that need to be carried out, I am afraid to use insulin pens in public places to destroy their health image in the eyes of others. Early, delayed, or even stop, etc., the injection time of insulin is difficult to form.

The third is the body factor.

Diabetes is a chronic disease. For elderly patients with long course of disease, with the decline of the physiological function of the body, memory, understanding and audiovisual power weaken, resulting in the patient’s own daily medication and injection time. Knowing and valued. As a result, insulin injection time will occur, and even forgotten insulin injection will occur.

The fourth is psychological factors. If you miss insulin, what remedy is there? Long -acting insulin is injected once a day. If you miss it, make up for it as soon as possible. But if you are still injected at the original time next time, you need to pay attention to hypoglycemia, because the two injection interval is likely to be less than 24 hours. From then on, the injection time can be changed, and the injection time is adjusted to the replenishment time (such as the insulin at 7 points, and the insulin will be injected at 7 o’clock in the future).

Quick insulin or short -acting insulin is injected before meals. If you forget to play before meals, you can replenish immediately after meals, which has little impact on the efficacy. Pay attention to monitoring blood sugar and prevent hypoglycemia.

Patients with premix insulin (such as Nuo and Ling 30R, 50R) or premixed insulin category (such as Nuo and Rui 30, 50) before early and dinner, if you forget to play insulin before breakfast, you can, but you can, may Immediately after meals, pay attention to monitoring blood sugar during the period, and add meals in the middle if necessary; cut the pre -mixed insulin twice in the morning and evening into one injection before dinner. If the insulin cannot be used in time after meals, it is noon at noon, and the blood glucose before lunch should be determined. When more than 10 mmol/L, a small amount of short -acting or quick -acting insulin (4 to 10 units) can be applied; 1 to 2 hours later Checking blood sugar, if you are still high, you can inject small -dose insulin in the skin again; repeated multiple times can make blood sugar close to normal, but you need to pay attention to hypoglycemia reactions. When appear Essence

For patients with type 2 diabetes with high blood sugar, the leakage of insulin is not large. After meals, you can take the doctor’s Akaba sugar, two -septum, or Rogiena. 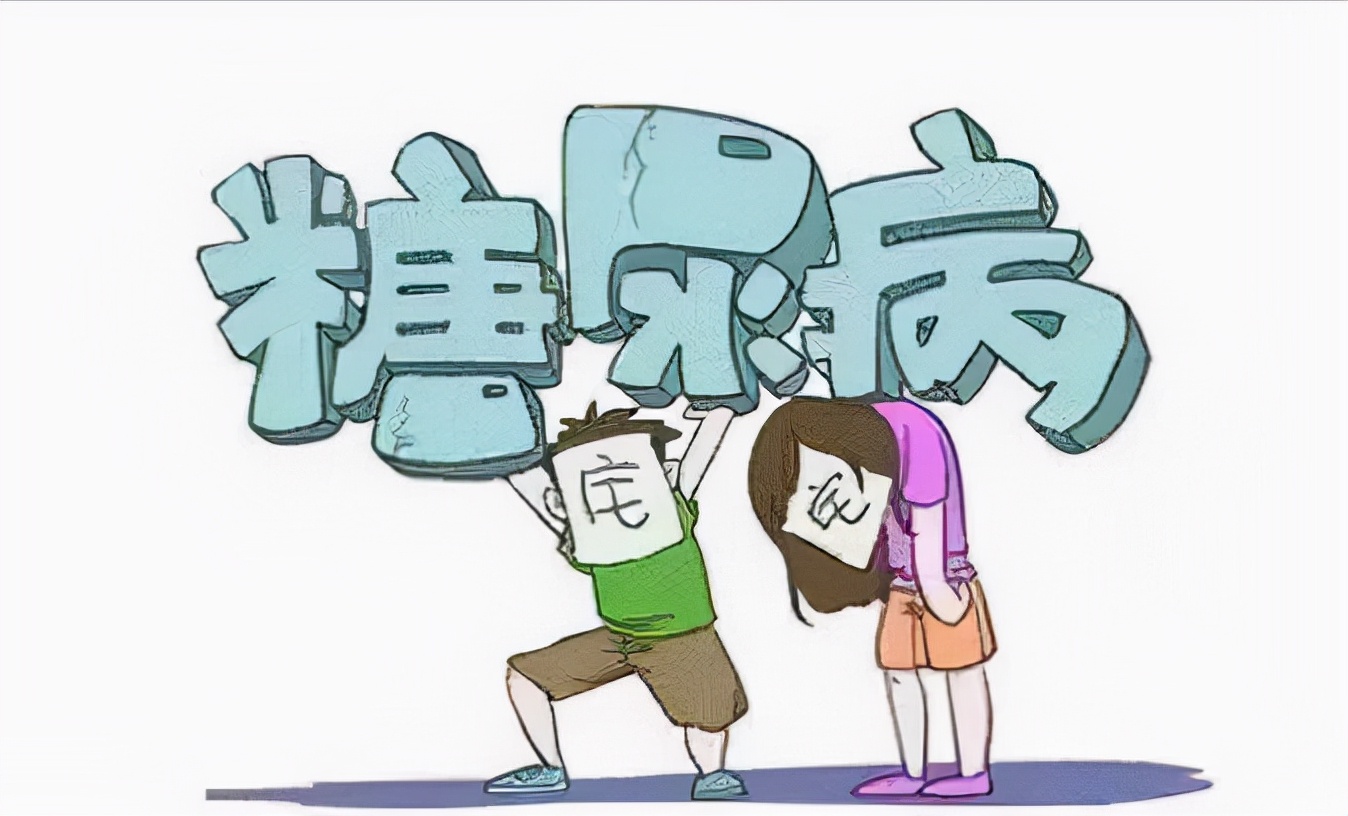 For patients with type 1 diabetes, gestational diabetes, special types of diabetes, type 2 diabetes with poor islet function, and some secondary diabetes patients, remedial measures are required, and insulin can only be selected.

In order to ensure the regularity of insulin use, health education centered on patients with diabetes should be strengthened. For elderly patients do not understand, do not pay attention, and memory decline in the laws of insulin laws, and simply educate it once or twice. Patients are easy to forget, and family members will participate together if necessary. At the same time, you can put insulin injection in a relatively eye -catching position, such as dining tables, bedside tables, etc. (premise that room temperature is below 30 ° C), or alarm clock of the same number of times according to the number of insulin injections, and use these methods to remind patients before or before bedtime before bedtime Inject insulin on time. Patients with a business trip or out of dinner should carry insulin with them. If the temperature exceeds 30 ° C or less than 0 ° C, a portable insulation box should be prepared to ensure that the insulin is injected on time.

Faced with the disease, adolescent patients are easy to show bad emotions such as depression, anxiety, fear, anger and disappointment, and respond to these bad emotions for effective psychological communication. Avoid irregular insulin injection time. Students during school can contact the school’s medical room to find a suitable injection room to try their best to eliminate the influencing factors. 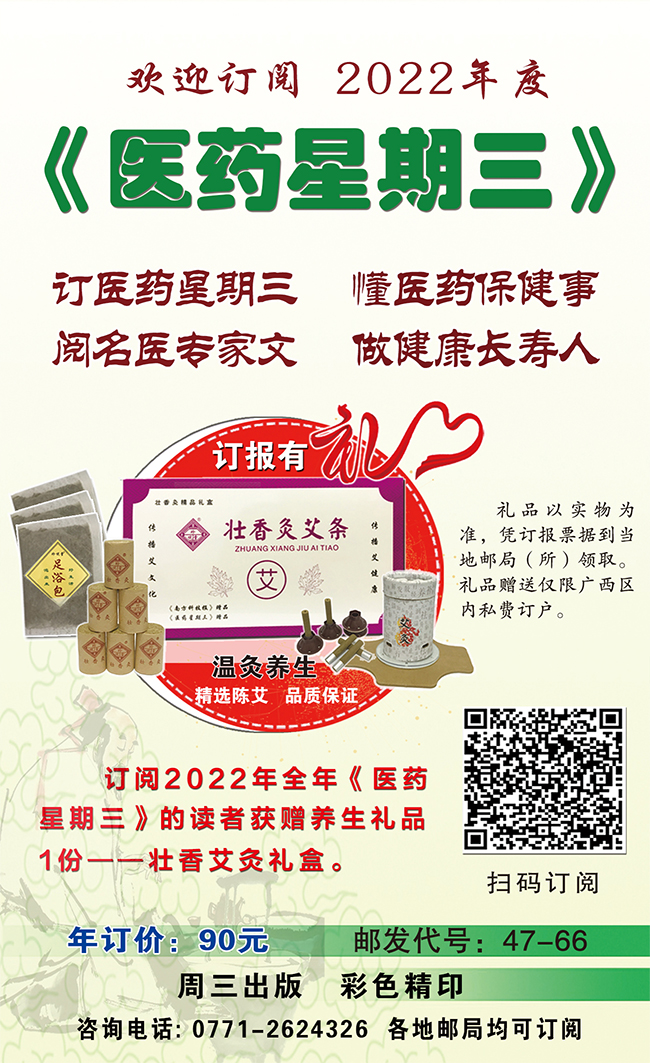 In short, combined with the specific situation of the patient, through different educational paths and tools, it should be fully understood and familiar with the importance of injecting the control of the blood glucose control, and gradually forms a regular injection time to avoid irregular injection time and affect blood sugar fluctuations. Causes serious consequences of irreversible reversal. 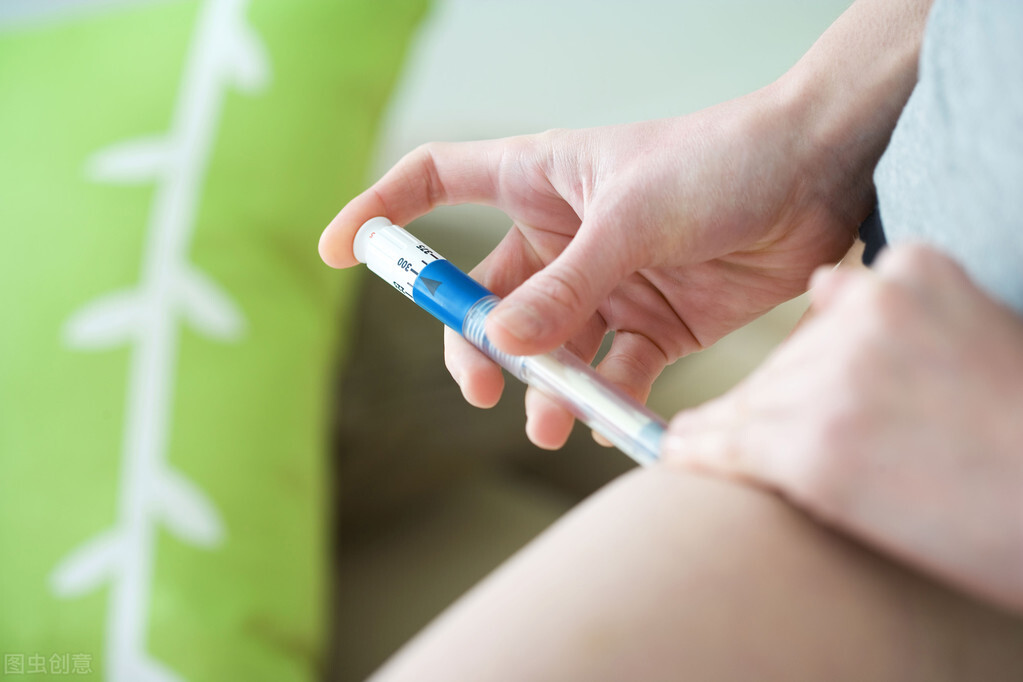