“Green Pepper” is also the defendant … 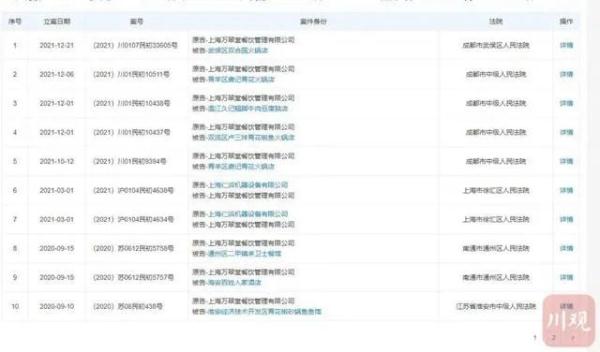 The owner is bad: Is it also infringed with blue and white pepperfish?

The owner Ms. Tang said that she had received a subpoena from Chengdu Intermediate Court twice. The court’s subpoena shows that Shanghai Wancuitang Catering Management Co., Ltd. sued Ms. Tang’s stores to infringe her trademark rights and demanded that they would stop infringing on the special rights of the plaintiff’s “green pepper” to register the trademark right, and demolished the shop door with the plaintiff trademark , And compensate the loss and reasonable expenditure 50,000 yuan.

Ms. Tang, who received the subpoena for the first time, felt very scared, so she quickly removed the word “green” on the door signboard.

On November 17, Ms. Tang went to the court to respond, and was informed by the court that the plaintiff had withdrawn. However, on December 6, Ms. Tang learned again that the other company sued herself again, and the court has already filed a case. This makes Ms. Tang feel bad. “After receiving the subpoena, I couldn’t sleep when I was sleeping, I was anxious, I don’t know what to do.”

What makes her puzzled is why the “blue pepper” three words can register a trademark? She believes that green pepper is a universal name and is a specialty in Sichuan -Chongqing. If “green pepper” can be registered, and so on, will the “back pot meat” and “fruit shop” be used in the future?

Ms. Tang said that because the epidemic affected business was not good, she had closed the store after discussing with her family.

There are similar encounters, Zhu Paixuan, citizen of Guang’an, Sichuan. In 2011, he opened a restaurant called “Yuxuan Qingzhong Fish Village” in Liujiaxiang in the city.

However, he never expected that at the end of September 2021, because his store recruited the word “green pepper”, it was reported to the Guang’an Intermediate Court by Shanghai Wancuitang Catering Management Co., Ltd., which was two years later than he opened the store. 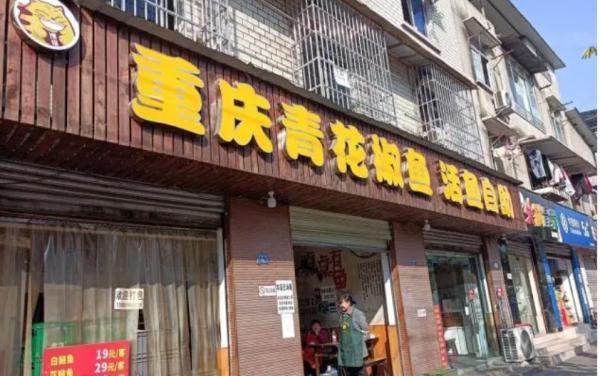 “It is later than me, but I am embarrassed to sue me!” Mr. Zhu said: We Sichuan people have eaten green pepper, selling green pepper for hundreds of years, and thousands of years, but because the store has three words “blue pepper” The defendant went to court, so there was any reason.

But the ridiculous reality is that as of now, dozens of restaurants in Sichuan have been named: Shanghai Wancuitang Catering Management Co., Ltd. for infringement because of the use of “blue pepper”. Mr. Wu, the owner of a hot pot restaurant in Wuhou District, Chengdu, said: “Some small businesses have lost money, and some merchants have received the so -called negotiation telephone. The price talks about 15,000 from 30,000.”

What kind of company is it?

Tianyancha shows that Shanghai Wancuitang Catering Management Co., Ltd. is located in Xuhui District, Shanghai. It was established on June 24, 2013. Capital of more than 560,000 yuan.

In response to the distress of “infringement”, Mr. Wu has been united with 18 prosecuted shopkeepers and formed the rights protection group to prepare for rights: “This is obviously malicious. Legal weapons to protect yourself. “ 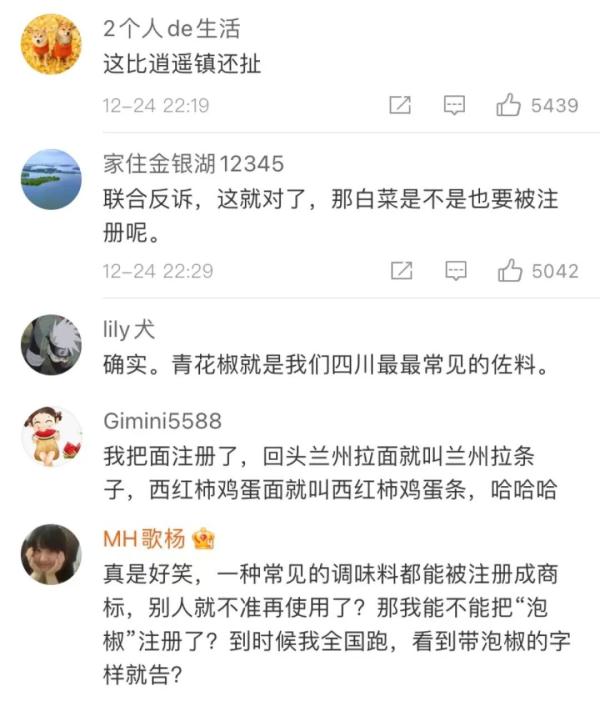 “The pot comes from the sky”, netizens have spoiled 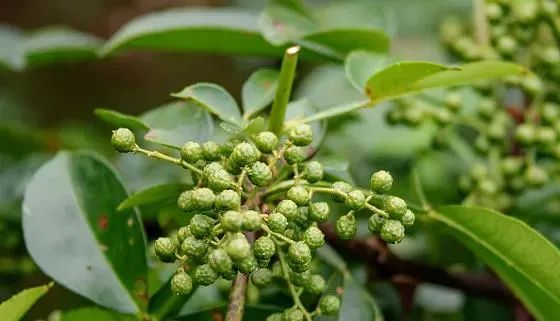 Is there a court ticket?

“Trademark dispute” that seems to have met

Use a large number of small and medium businesses as prey 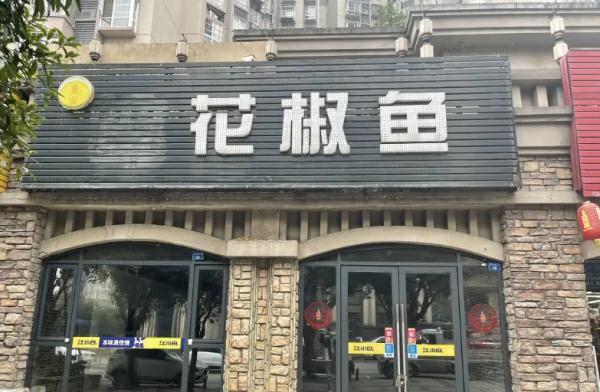 It looks like to protect rights in accordance with the law

But the meaning of fishing into porcelain is clear

Can touch one by one, can make a stroke one by one

Can be called without Benba,

Will there be red pepper and purple and garlic in the future?

Is there at the end of such a thing?