How do you look so familiar?

Pictures from the network

Because of its design inspiration, the “Internet Red Collection” from the British Museum -Gaia Anderson Cat Bronze Portrait.

Its prototype is the Bastet of the goddess of Baster. In the ancient Egyptian mythology, before the upper and lower Egypt unified, it was the goddess of war in Egypt. After the unity of upper and lower Egypt, it gave up the authority of the God of War and transformed into a patron saint of the family, symbolizing protection, warmth, and joy. 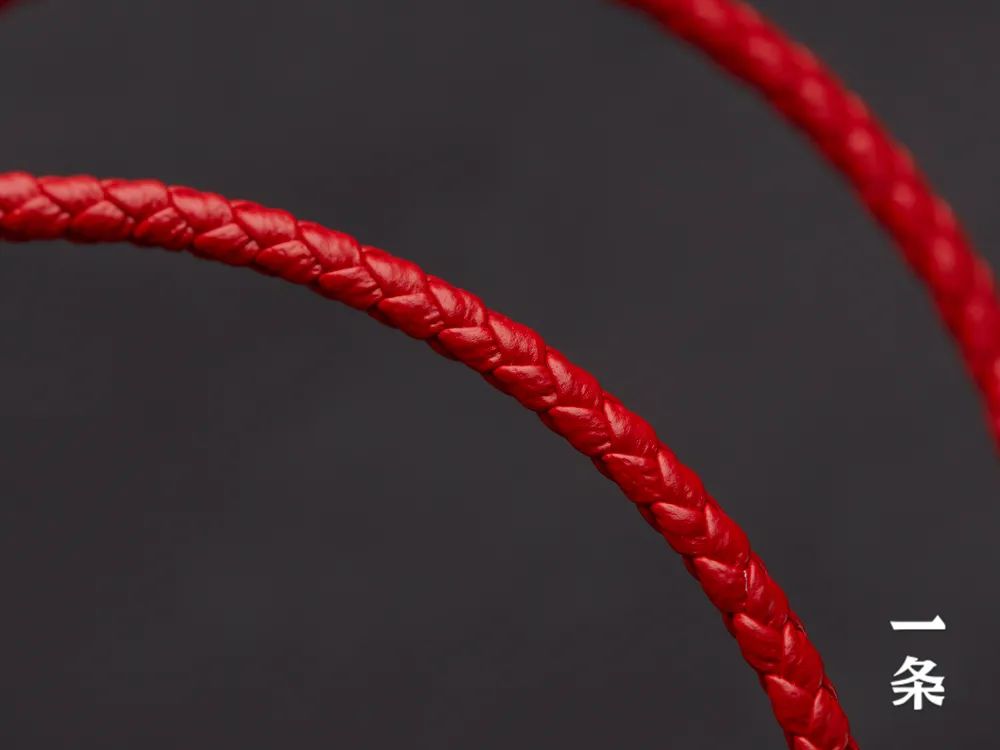 Picture from the official website of the British Museum 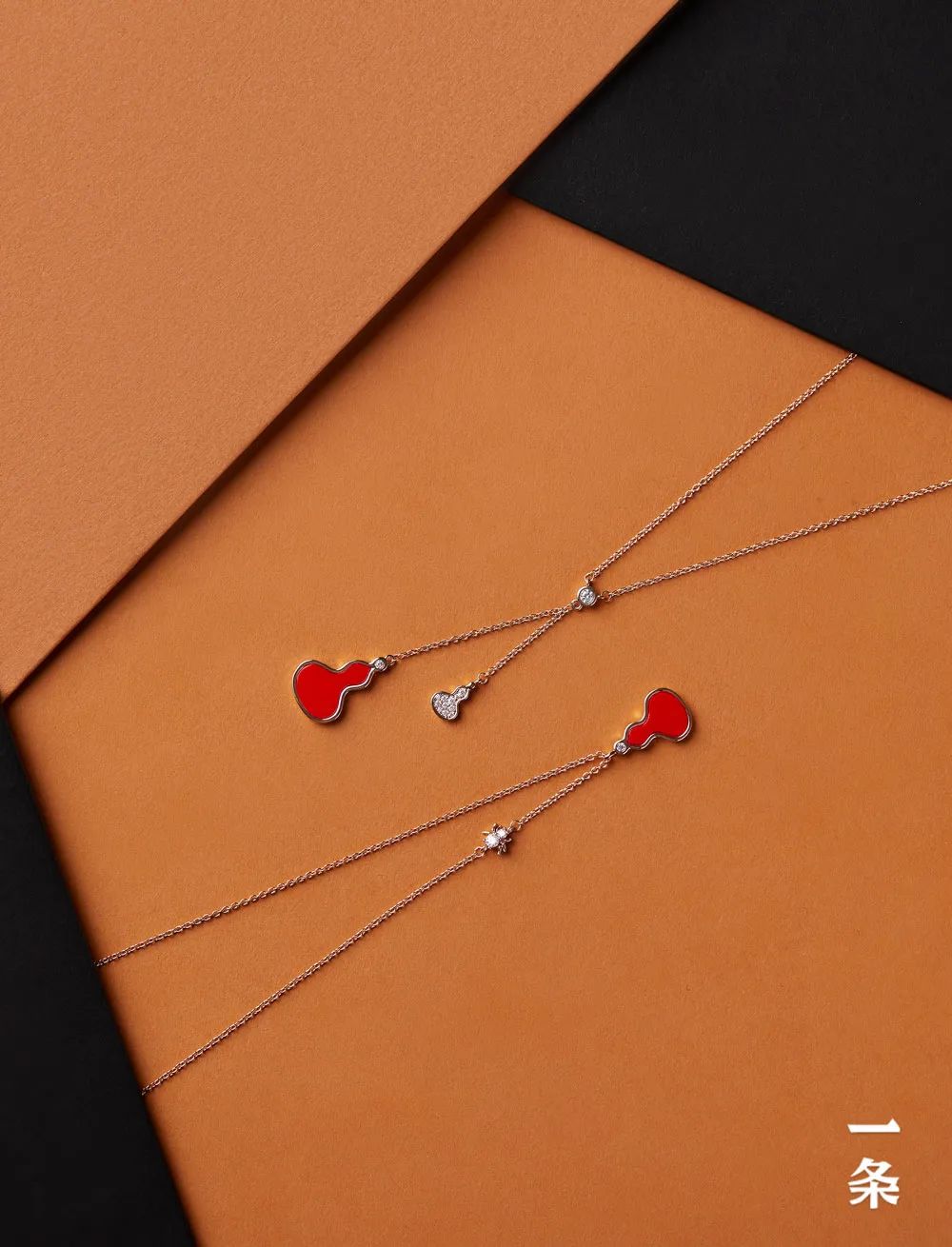 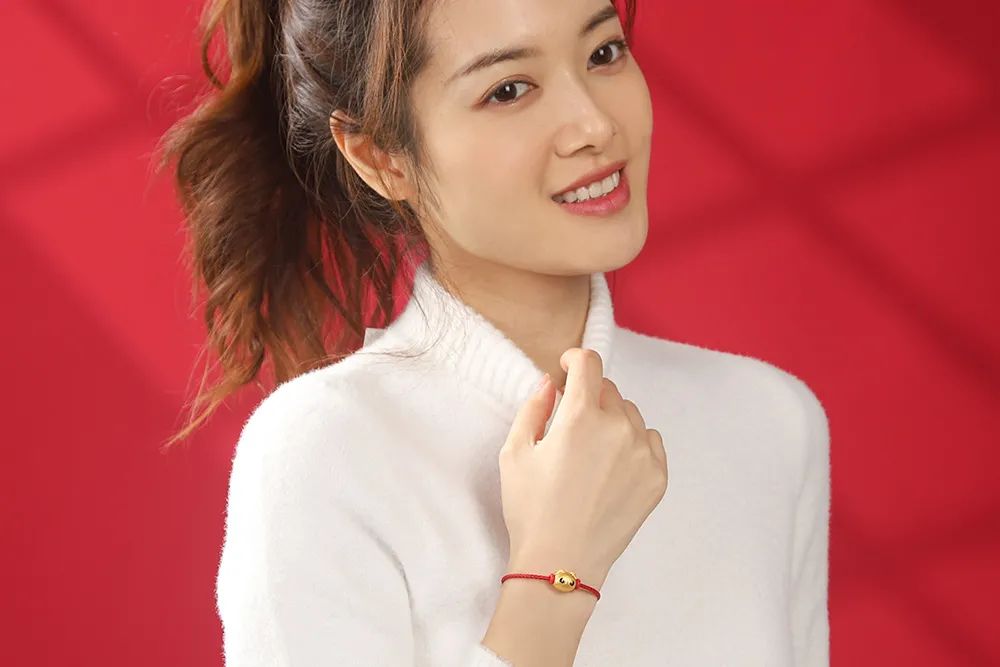 Because the bronze statue is slender and elegant, it exudes a noble and energy -filled aura, which makes people forget, so it is well -known.

Established in 1753, as one of the four major museums of the world, The British Museum, based on the design inspiration of the bronze statue of Gaia Anderson, re -designed Jin Meng cat pendant red rope bracelet.

In addition to red rope models, you can also use black hand ropes to control different styles.

Men and women are good -looking, and they are also suitable for couple models.

This cute cat pendant is cast with a gold -containing gold content of 999 ‰, and the luster is gentle and soft. 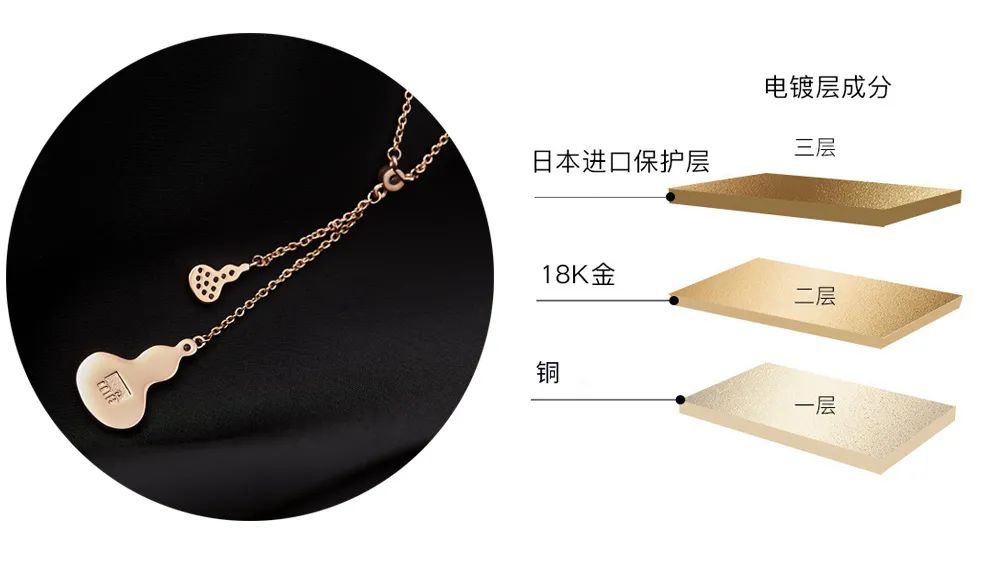 The overall shape of the large version and small version of the pendant is very round and full, full of three -dimensional sense, and it is very pleasing and blessed.

Combined with precipitent carvings, the cats are wonderful from the shape to the expression.

Among them, the smart black cat eyes are inlaid with cold enamel technology.

Enamel, also known as “Frang” and “Fasha”, was favored by the royal family after being introduced in China. Now it has become the new favorite of jewelry and watch world.

Traditional enamel needs to be fired multiple times at 800 ° C, but the production process of cold enamel does not require high temperature firing, but is depicting layers, which can also have a glorious effect.

This golden cute cat pendant is made of superb 5D hard gold technology as a whole.

Not only makes the pendant three -dimensional sense and more delicate texture, but also greatly improves the hardness and abrasion resistance of gold.

The bottom of each pendant is engraved with a full gold 999 steel print, which is guaranteed.

Each red rope bracelet comes with the “Precious Metal Appraisal Certificate” issued by the appraisal center to ensure the real gold. 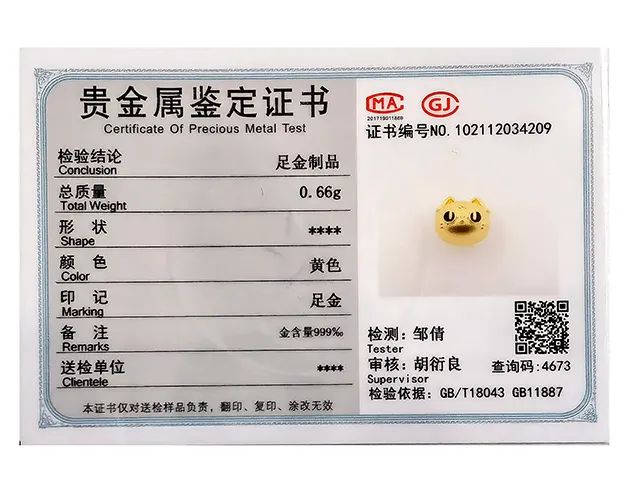 The red rope and black rope are made of cowhide, combined with exquisite weaving texture, and they are highly resistant and high -level.

The thickness of the rope is just right, and the wrist lines are more beautiful. 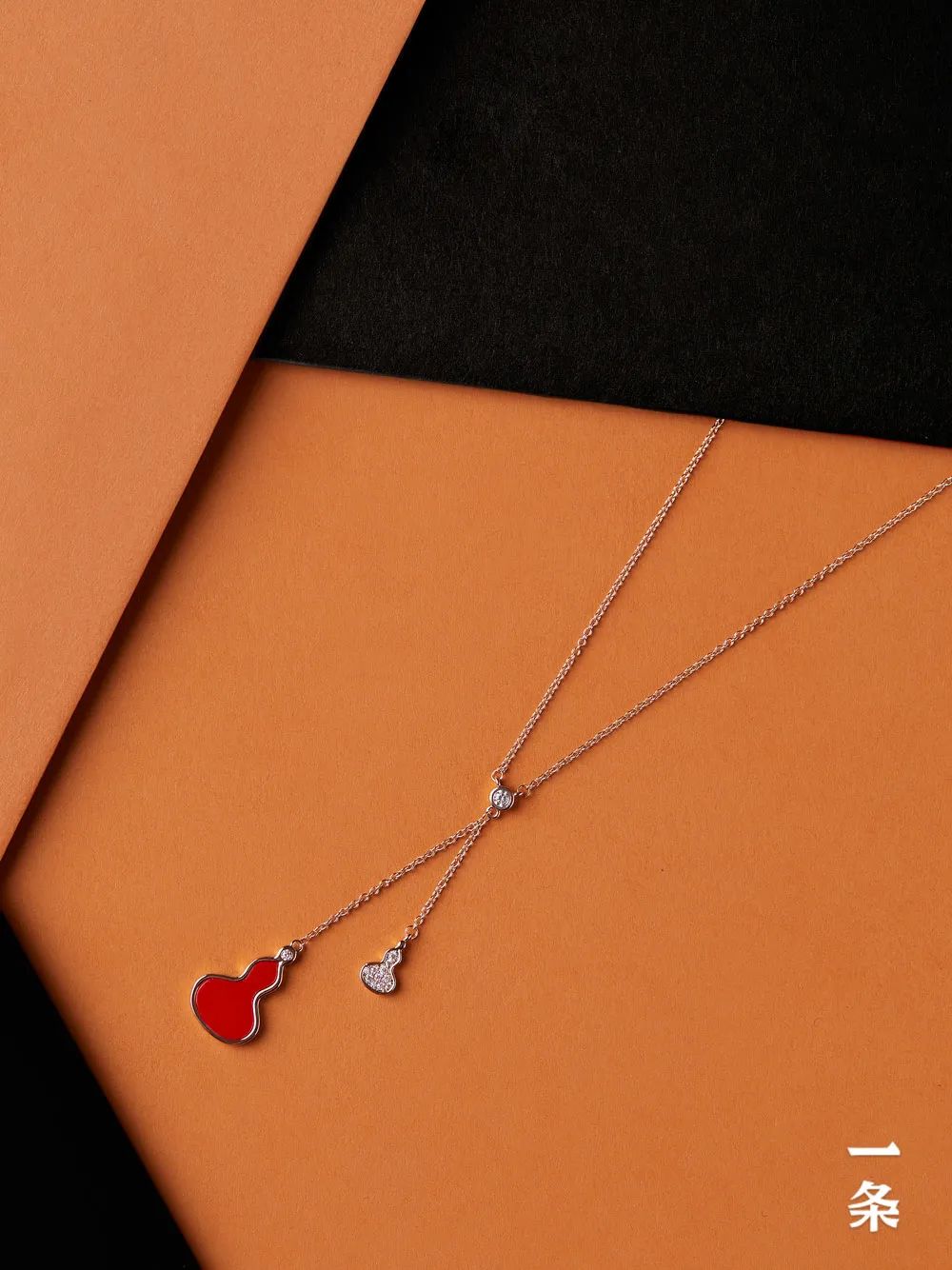 Wearing it is elegant and eye -catching, but not vitality, and festive.

The total length of the hand rope is about 23cm, which can be freely adjusted, and it is easy to wear. 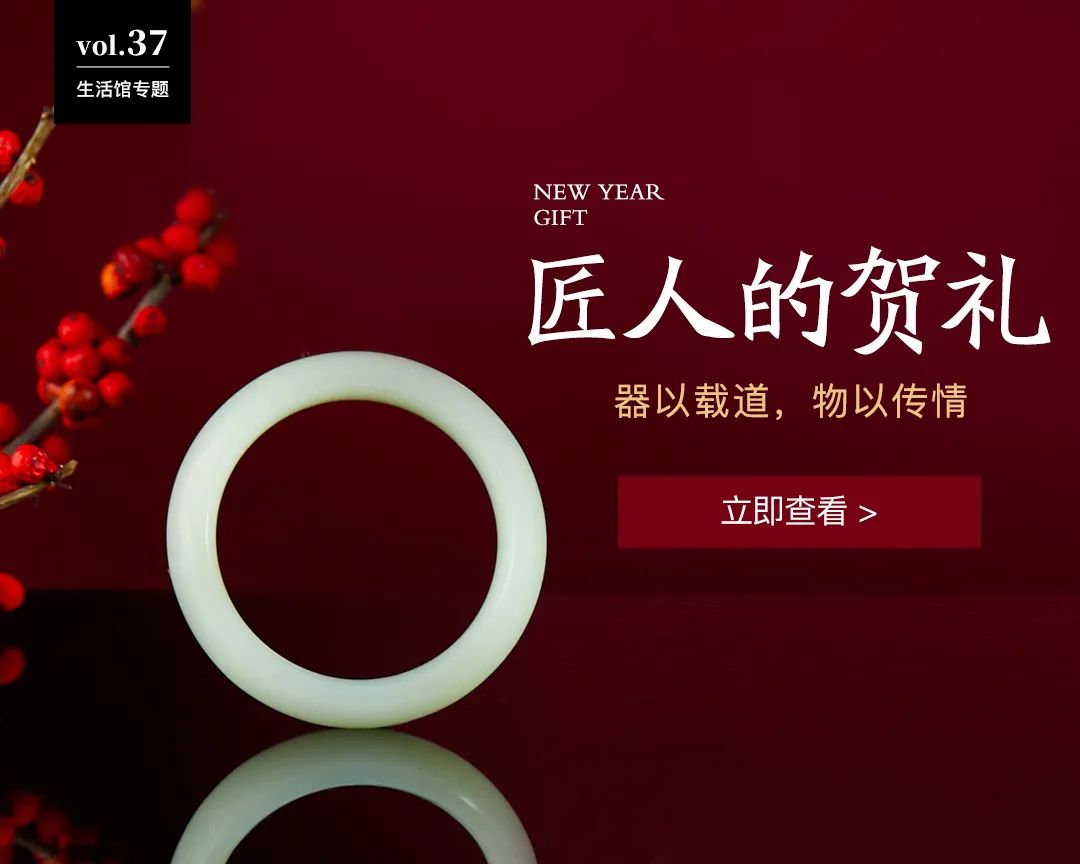 Each hand rope also comes with a circular partition, so that the foot gold pendant will not roll at will to avoid wear. 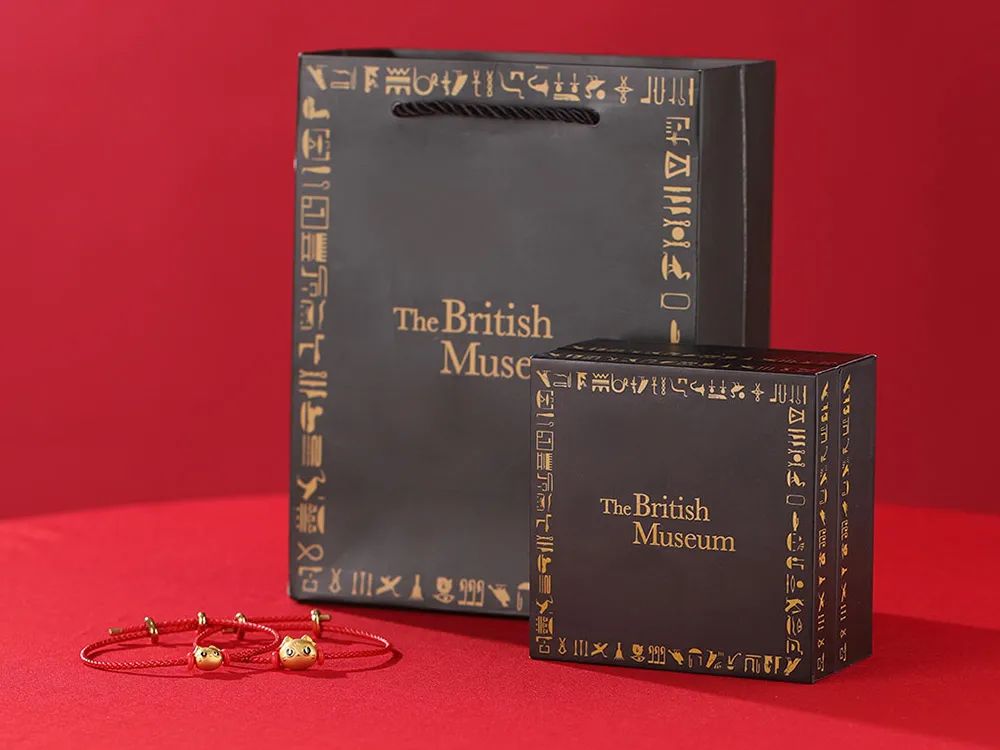 Its packaging is also very exquisite, and handbags are also attached to give gifts for themselves.

There are two fashionable gourd series necklaces in a living museum, which is recommended for you from the Boston Fine Arts Museum. 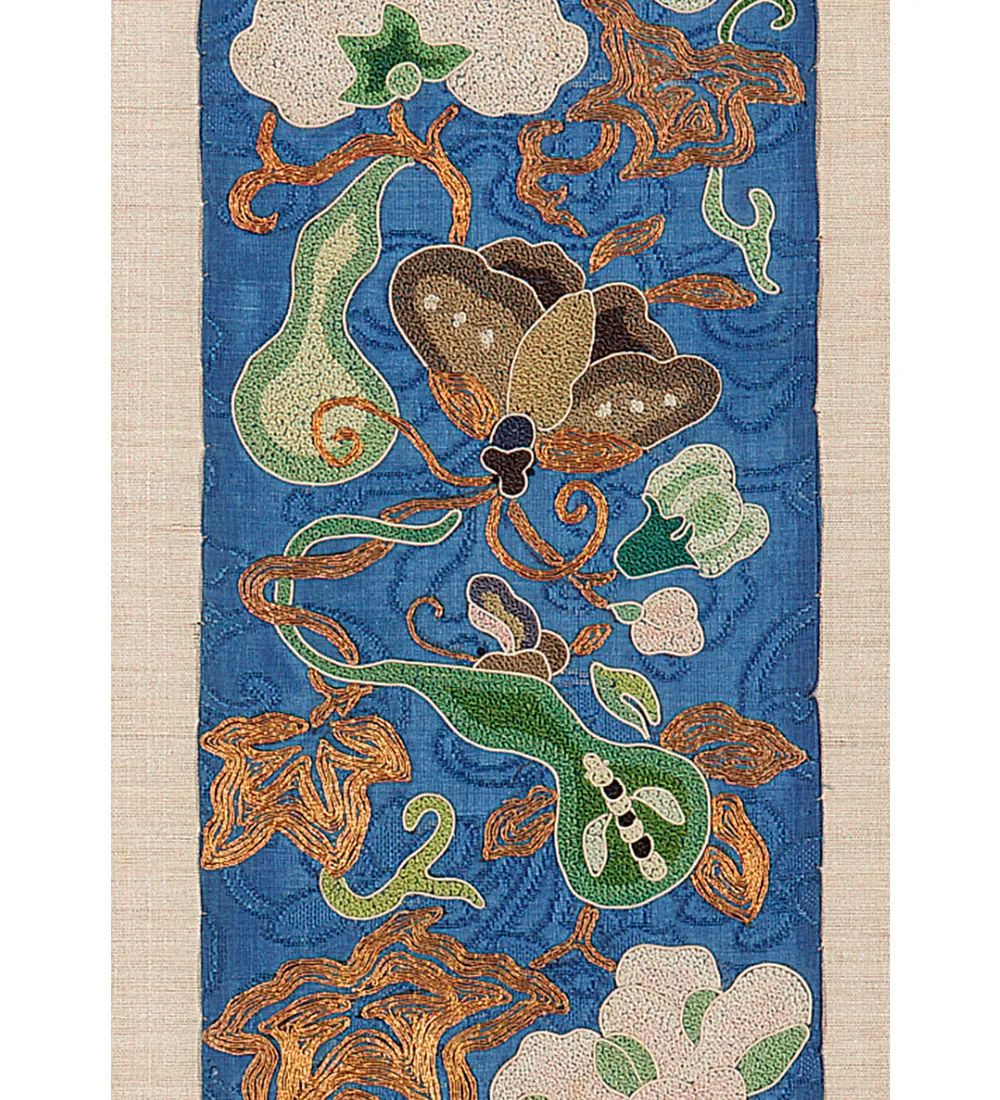 The design inspiration of these two gourd series necklaces comes from the collection of the Boston Fine Arts Museum “The Sleeve of the Qing Dynasty in China.”

The Museum of Fine Arts Boston is known for its treasured Oriental Arts. It is now hidden in more than 5,000 Chinese and Japanese painting.

This “sleeve of the Qing Dynasty in China” is one of the well -known collections.

The shape of the gourd pendant of the two necklaces is evolved based on the gourd embroidery pattern on this collection.

The inside is inlaid with red acrylic materials, echoing the rose gold color, and it is good -looking.

The outer frame is made of copper plating 18K rose gold, and the thick electroplating process makes it not easy to oxidize and fade (within the scope of reasonable use).

Then embellish the brilliant mini vermiculite, which is exquisite and exaggerated in the neck. 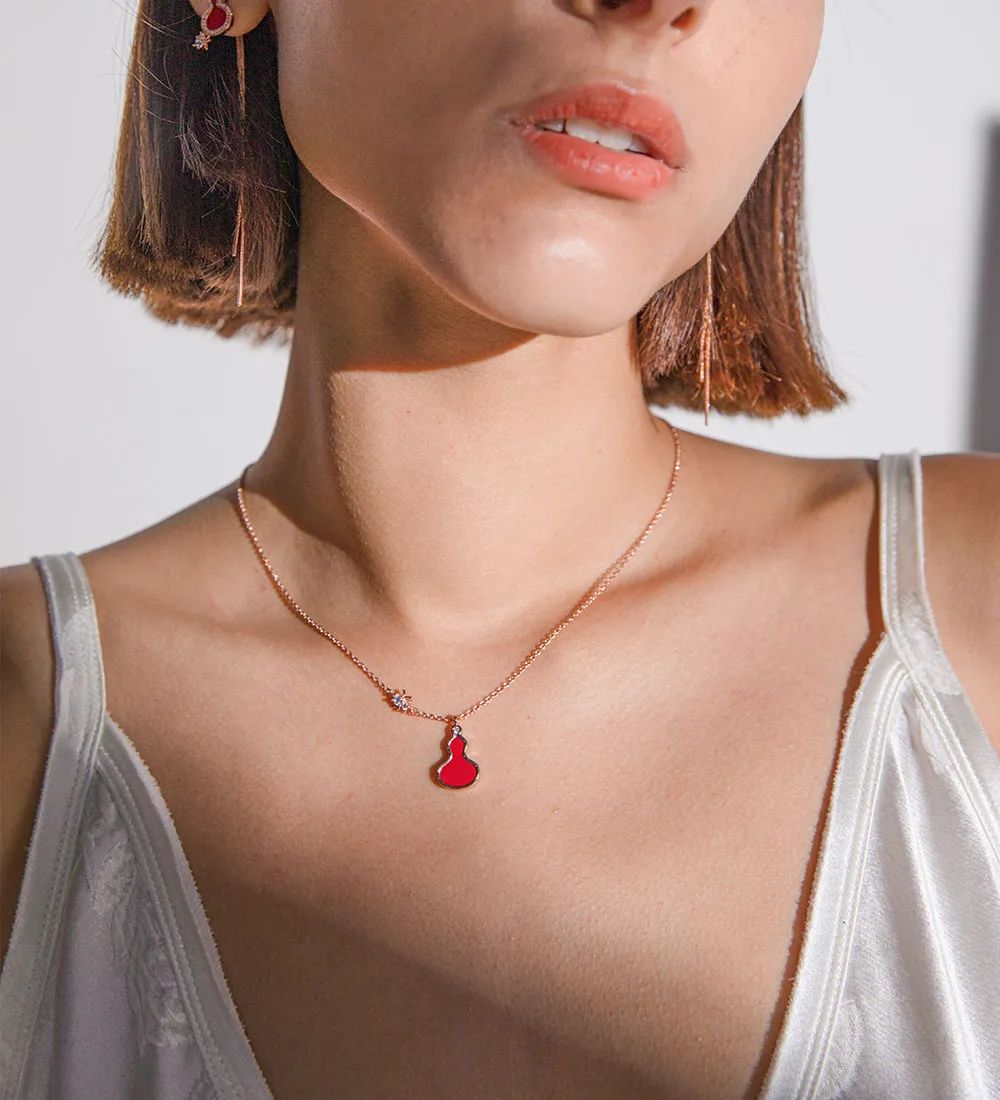 Above the gourd pendant, a mini vermiculite spider is also dotted.

It is fashionable and unique to wear. 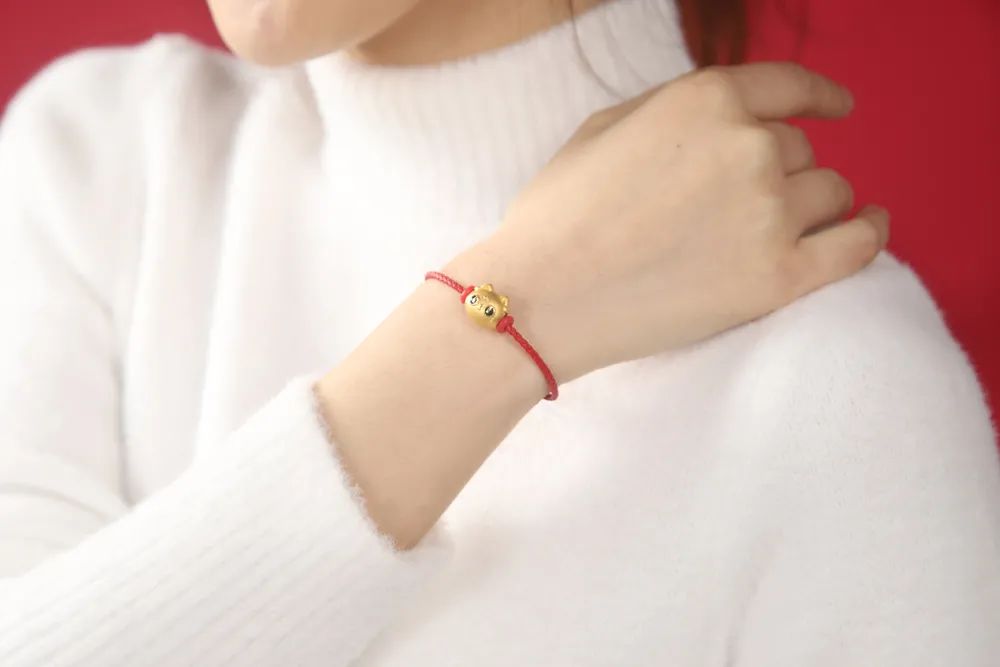 After wearing it, it is not exaggerated. It is very suitable for daily wear, and it is exquisite and elegant. 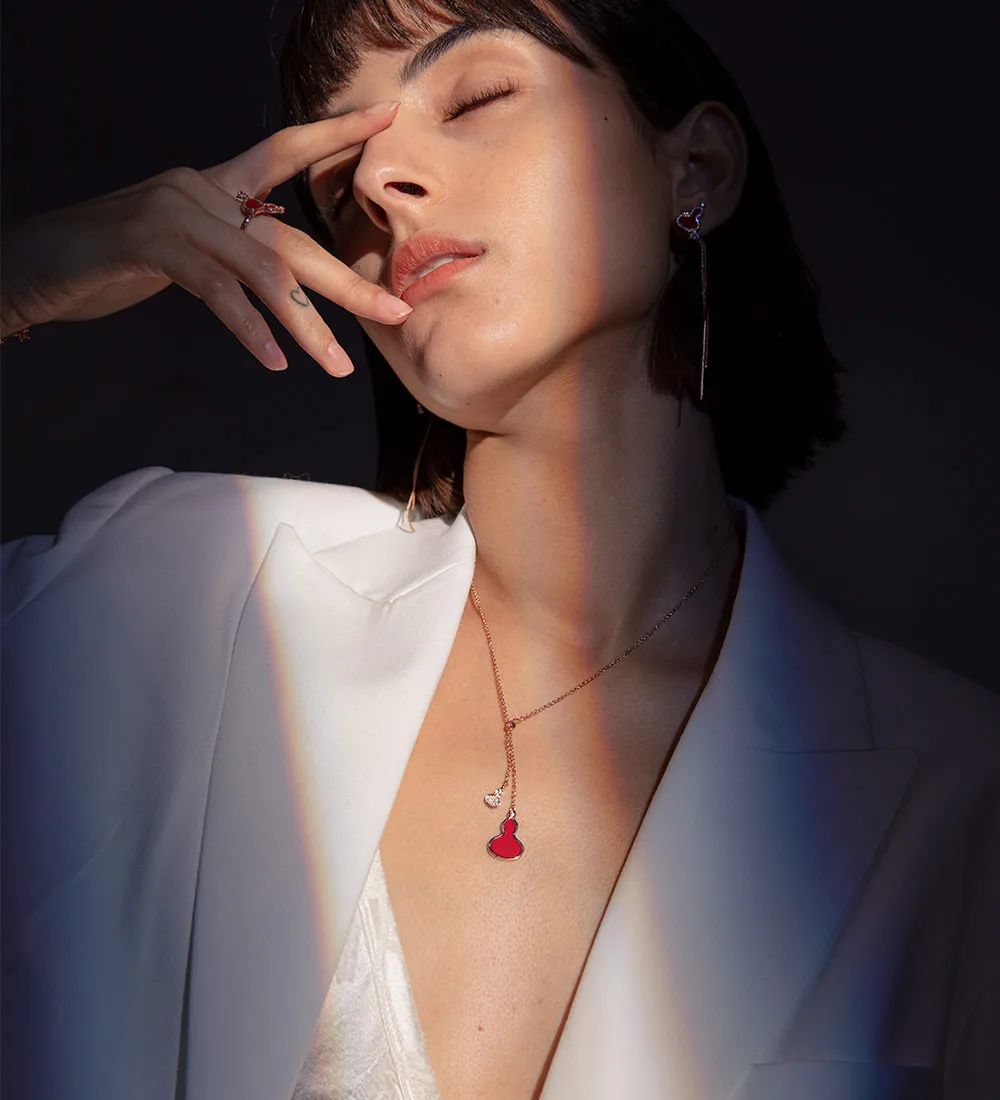 The quality of vermiculite is very high, exquisitely cut, bright and flickering.

It will be very three -dimensional and layered in the neck, and the neck lines are more charming. 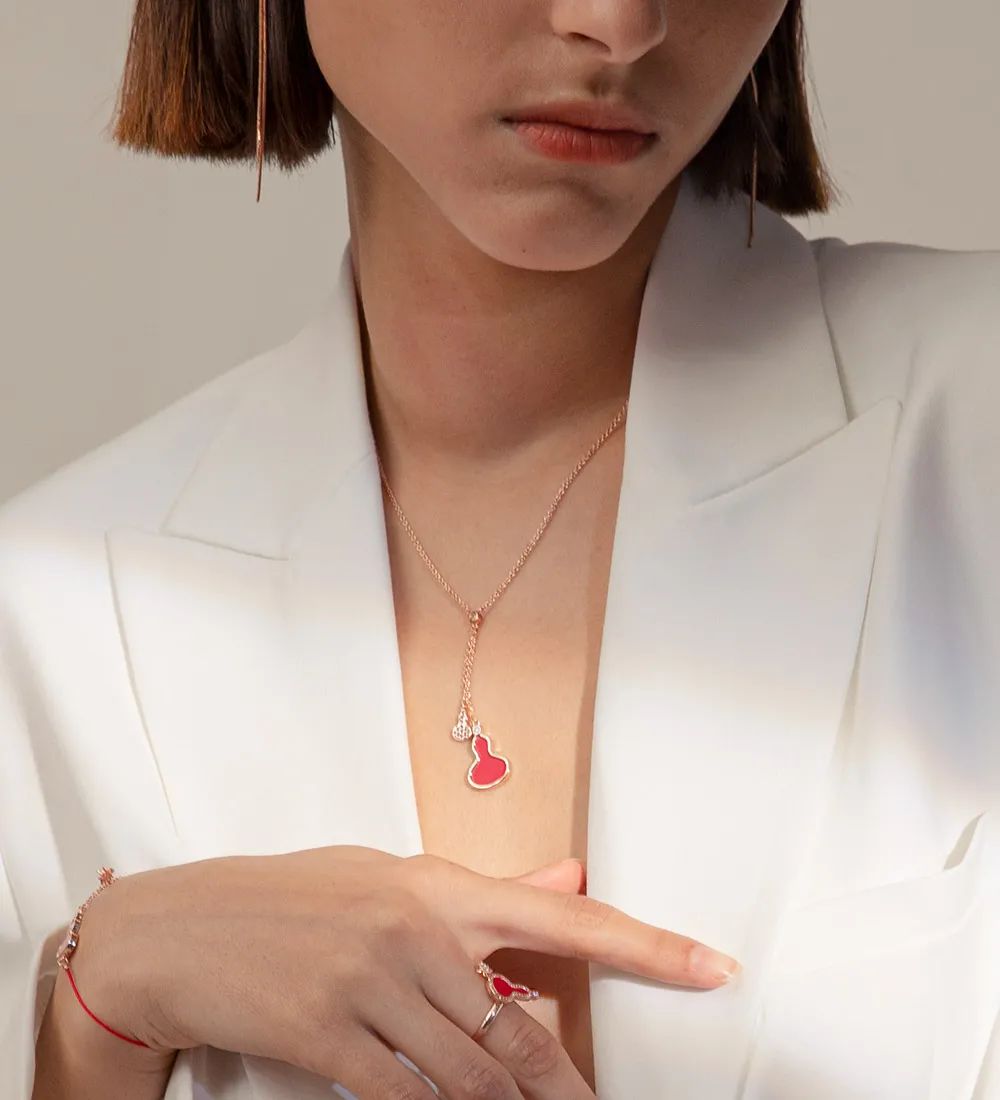 The necklace is 61cm long, which can also adjust the length. 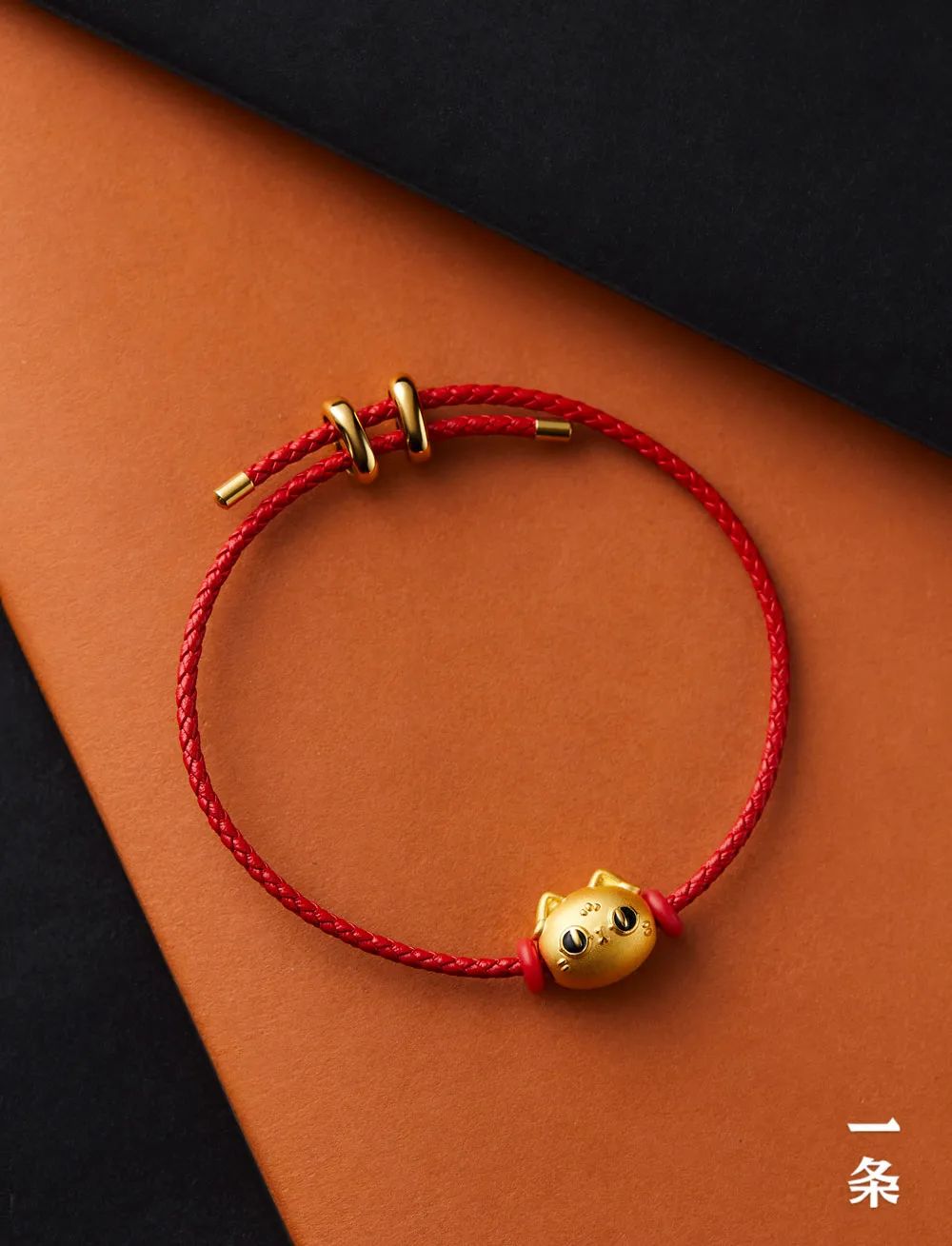 Wearing it is elegant and fashionable everyday, it is eye -catching, and it will not be too dazzling. 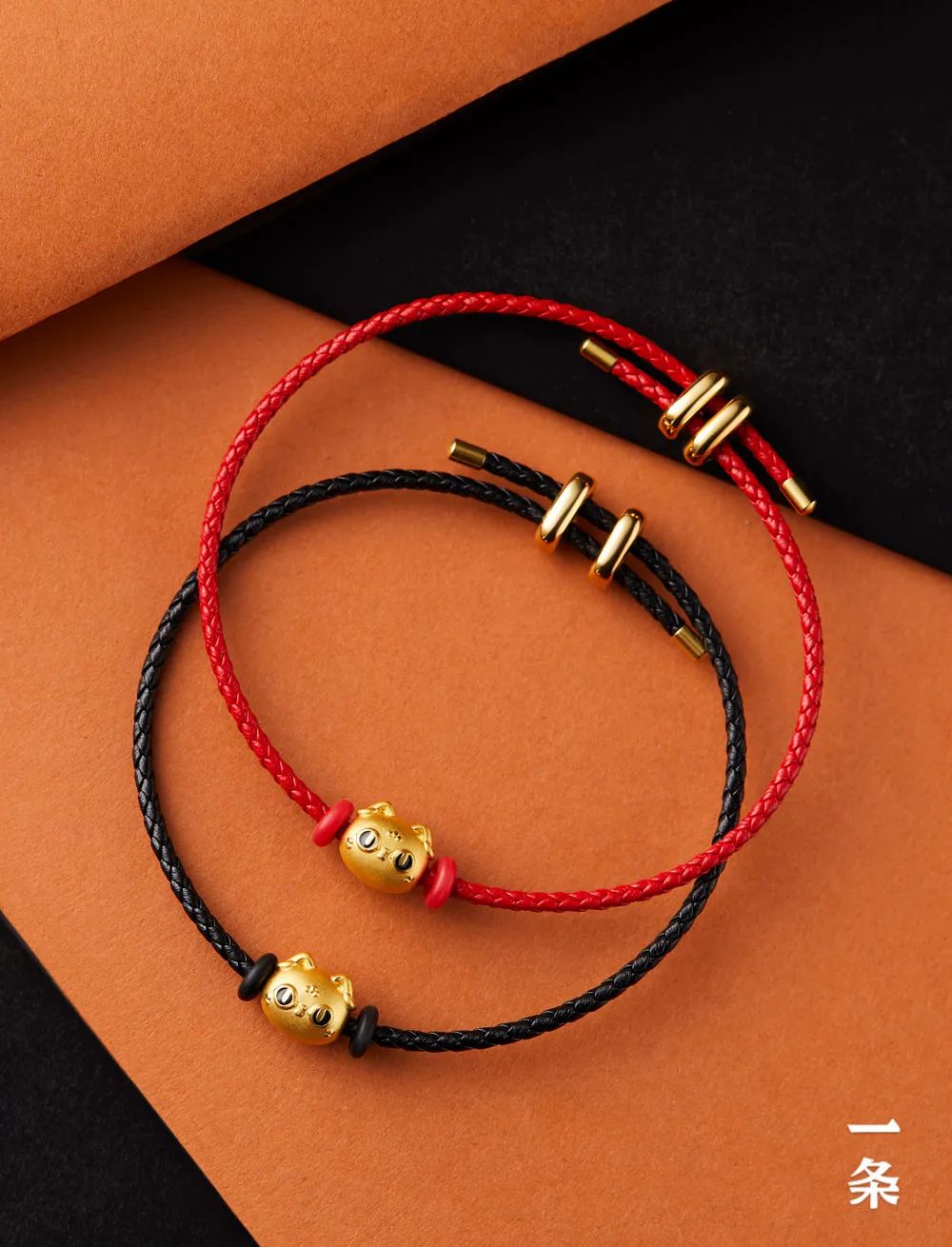 This article is promoted

Pictures from the network 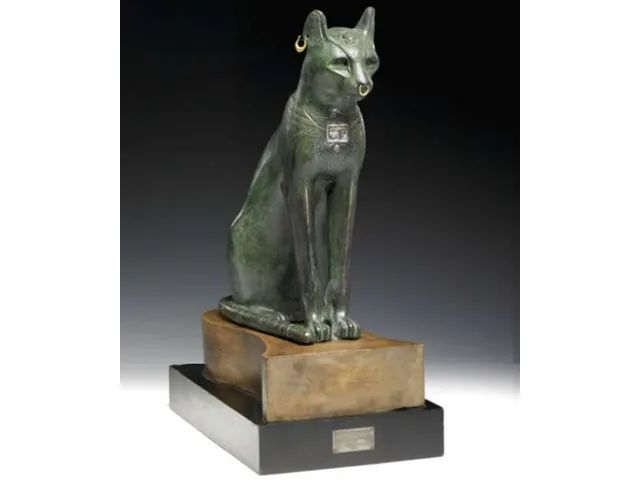 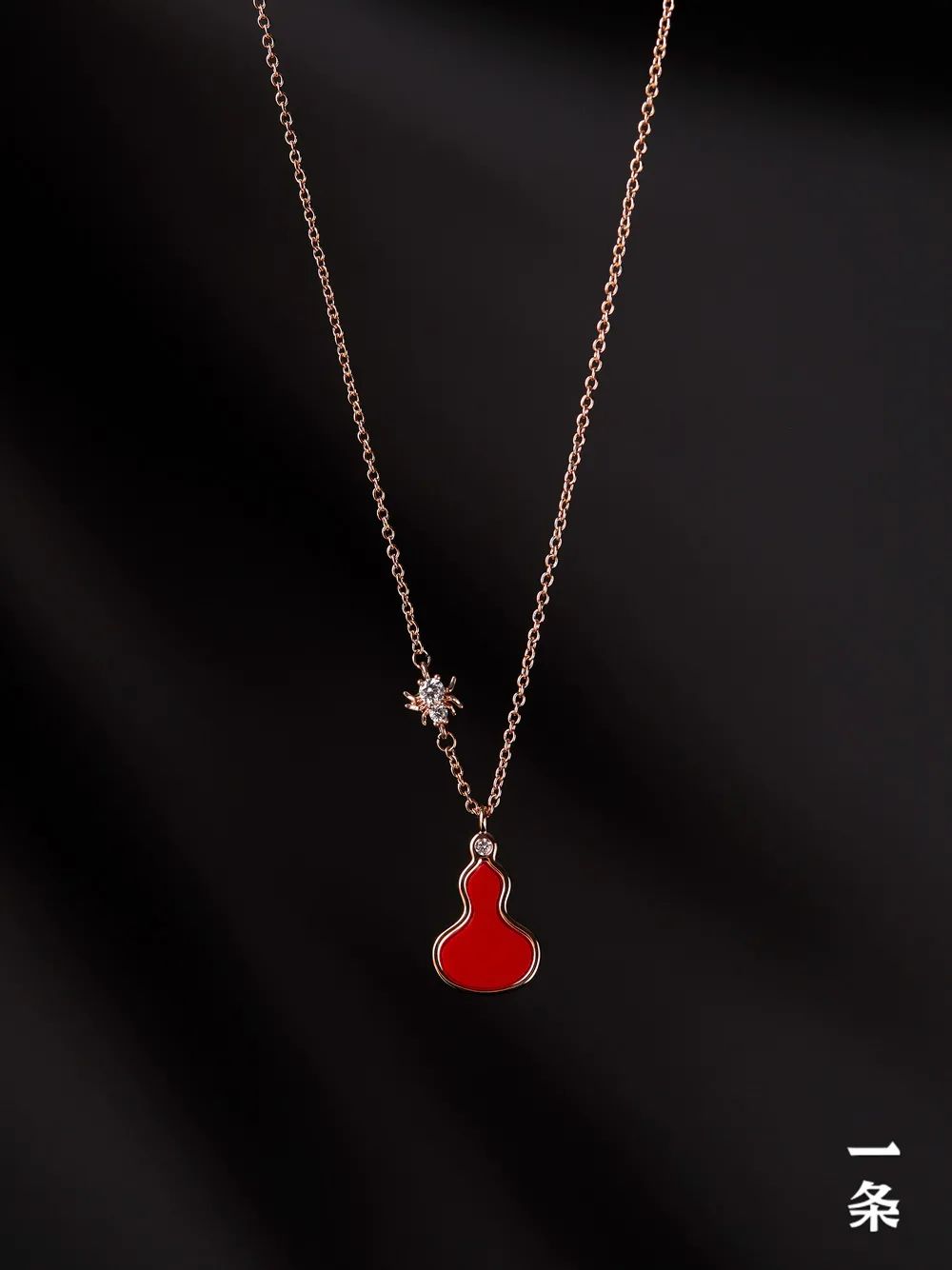