Why does this motorcycle have gear noise? The master checked like this and eliminated

[Note] Ruan Gong took a series of articles in the grass -roots level. It was a case of faulty case collected by the former chief teacher of Chunlan to guide the maintenance stations in various places. 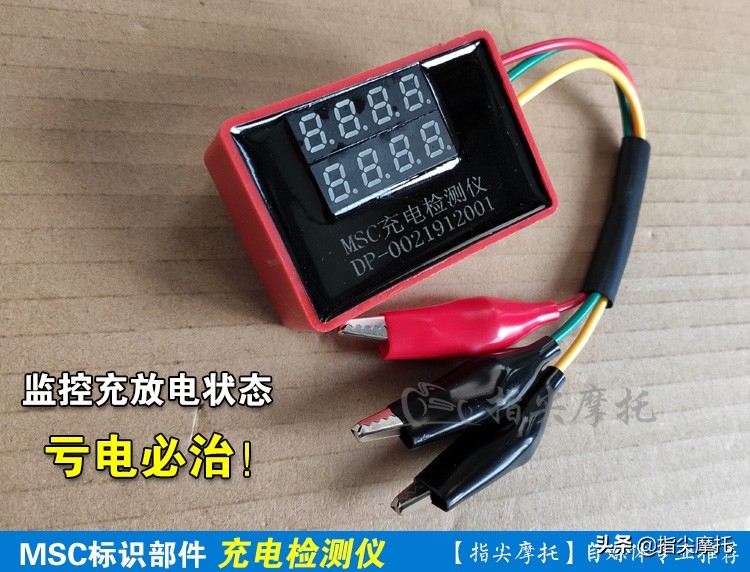 A CL125-3 Chun Lanhu cross-riding motorcycle map 1, driving for more than 50,000 kilometers. During the long-distance ride, an abnormal impact sound was made during a long-distance ride. Sliding at the axis connection, the two -cylinder crank handle axis is no longer within 180 degrees, and the crankshaft component has to be replaced. 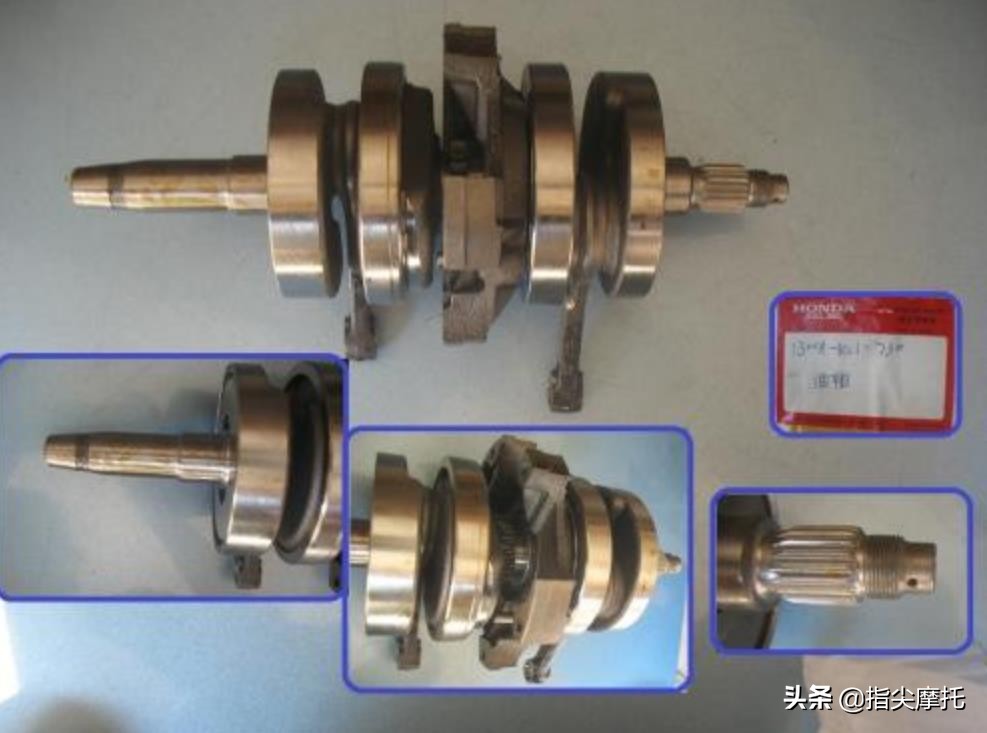 After replacing the crankshaft, after a brief running -in, the main performance of the vehicle starts and accelerates is basically normal, but there is an abnormal sound in the right crankshaft box.

After receiving the feedback from the maintenance station, after arriving at the scene, after a brief communication and the basic inspection of the faulty vehicle, it was confirmed that the vehicle had an abnormal sound of the right cover gear.

CL125-3 Chunlan Tiger Motorcycle is a product that imitates Honda CB125T. The crankshaft structure is in Figure 2 and 3 in the crankshaft. The right end of the crankshaft is equipped with a high-speed gear. Figure 4, the connection method is the inner hole flower key connection.

Due to the processing of the crankshaft itself or due to other reasons, the flower keys on the right end of the crankshaft produce a radial beating, so that the high -speed gear installed on it has an abnormally beating, thereby generating a motion of motion when the clutch meshing.

From the above analysis, it is not difficult to see that general maintenance personnel often only know that replacement of high -speed gears or clutch active hub large gears or high -speed gears that are matched with it. Examination (the right lower end screen of Figure 5).

Open the right cover under the cold situation of the engine and put the lubricant in the cleansing crankshaft box. After the lubricating oil is basically flowing, wipe the high -speed gear surface at the right end of the crankshaft with a clean cloth. 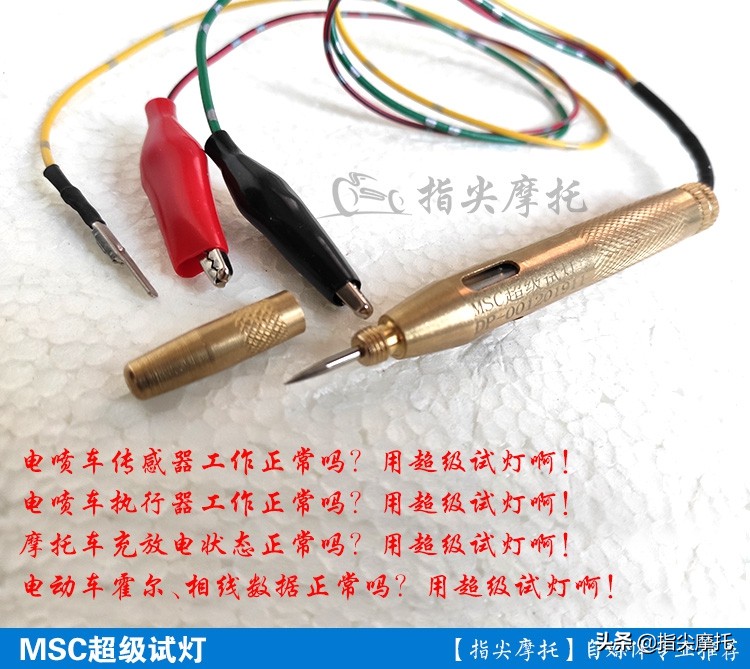 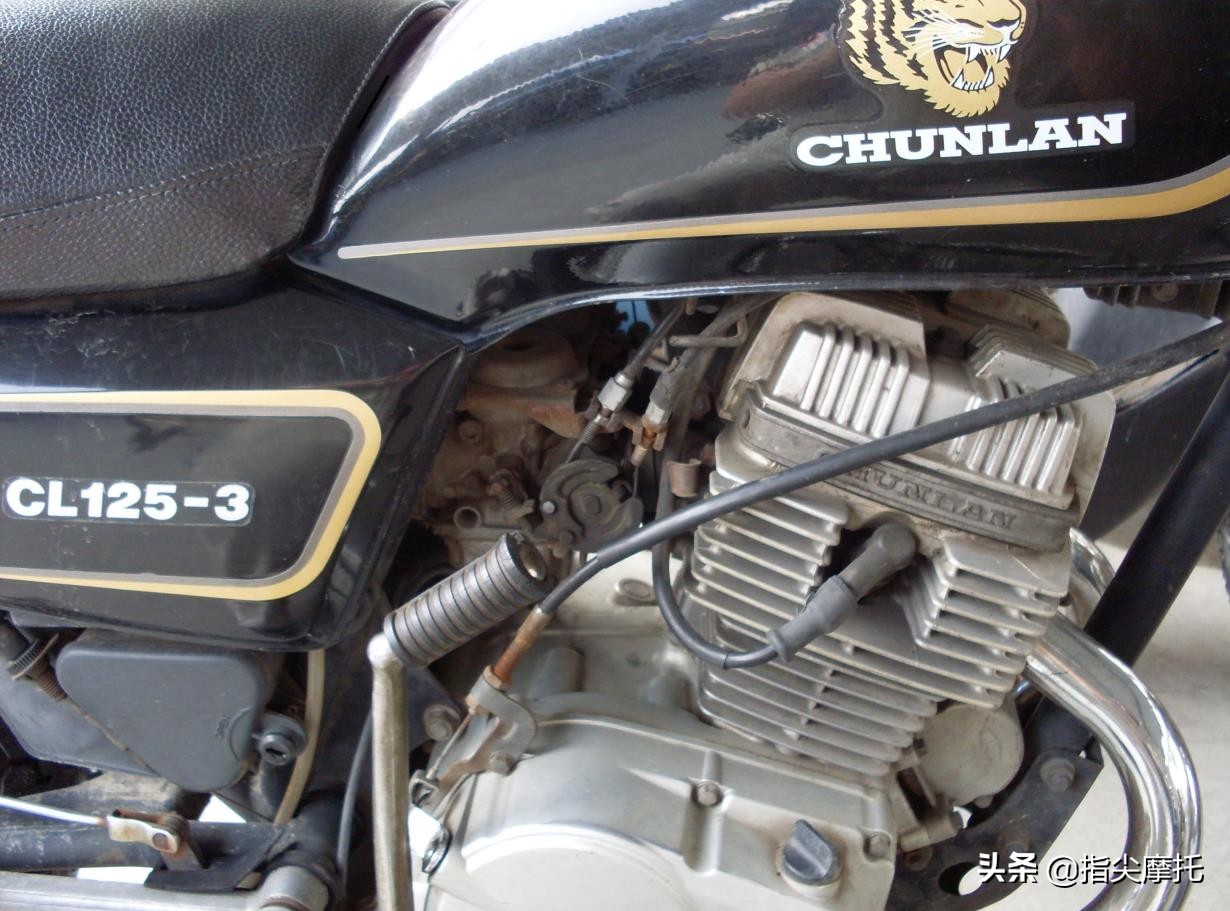 After communicating with users, in order to minimize the user’s economic losses, change a set of other fault engines (scrapped due to other faults) crankshaft components, carefully reinstate the parts of the parts and mobilizes, start the motorcycle, the engine sound is returned to normal, and after a little warming the machine, after a little warming the machine, the machine is slightly warmed. , Driving on the road, the engine running sound softly, confirming that the gear noise in the right cover of the original car is completely eliminated.

In order to answer your doubts, the above is what we have organized about Clutch Hub Assembly For 200cc Motorcycle Cg200, hope it can help you.