There is something in the circle | LV parent company acquires Off-White, the Olympic team uniforms of various countries are released

This week’s “There is something in the circle” is here again. Let’s take a look at what happened this week.

Recently, the LVMH Group owned by Louis Vuitton acquired 60%of OFF-White, and the remaining 40%still belong to Virgil Abloh, the founder of OFF-White, and he will continue to serve as a brand creative director. 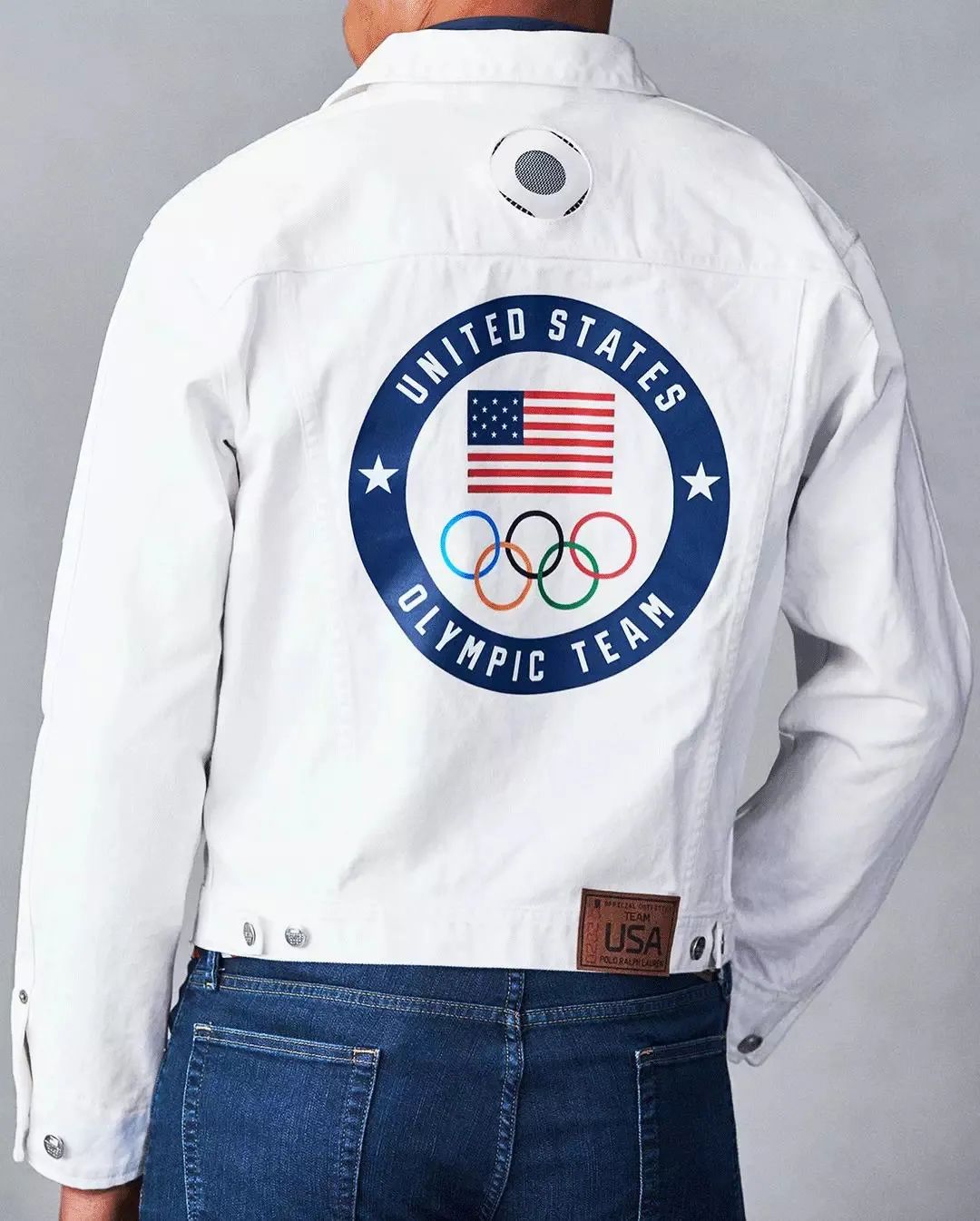 At the end of 2013, Virgil Abloh launched Off-White on the Internet. After that, the brand became a hot “top flow” in the trend circle. From 2014 to 2017, sales increased from 2.6 million euros to 56.5 million euros, which has grown 21 times in just four years. 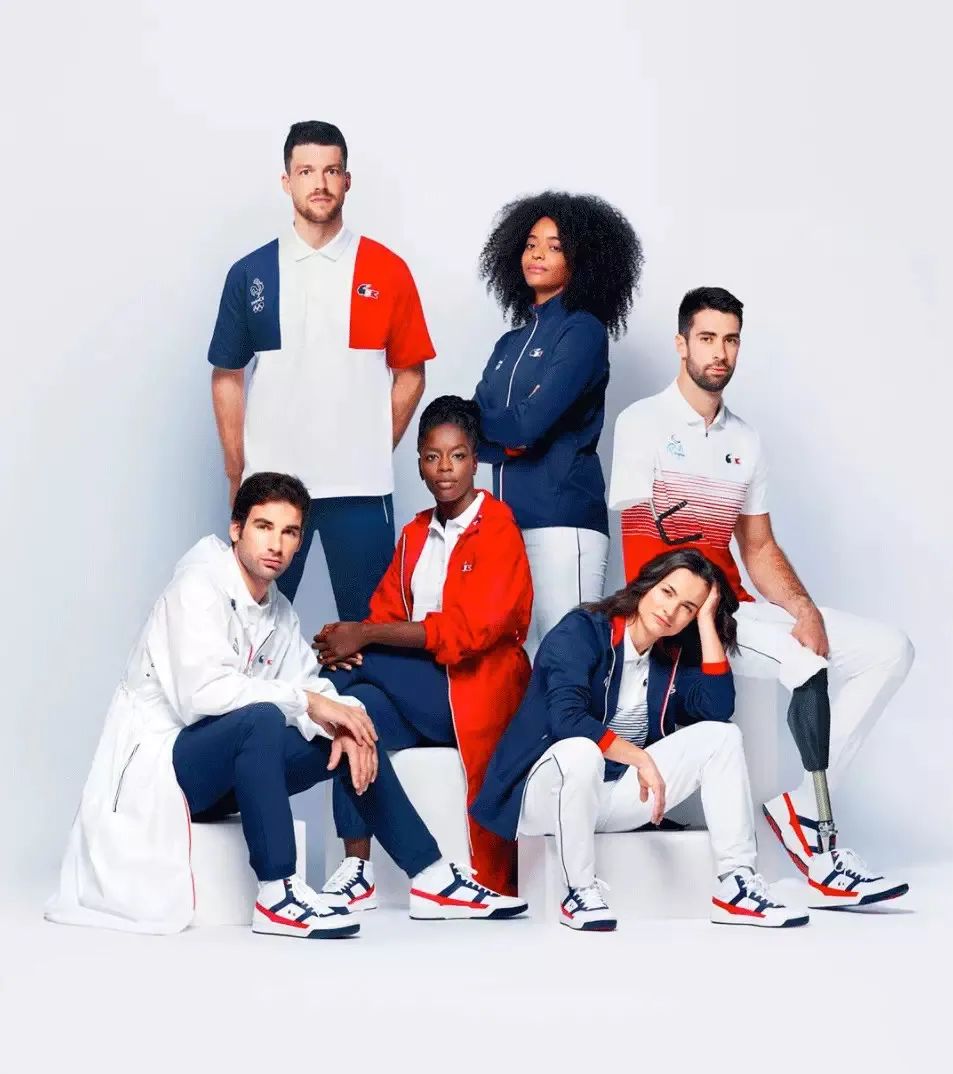 OFF-WHITE’s success is inseparable from certain opportunities. Trending culture from marginalization to the center, the Internet accelerates the penetration of people’s daily lives, the trending stars’ cargo, young people’s demand for high recognition and high expression … These have made OFF-WHITE take a wave of waves Dongfeng. 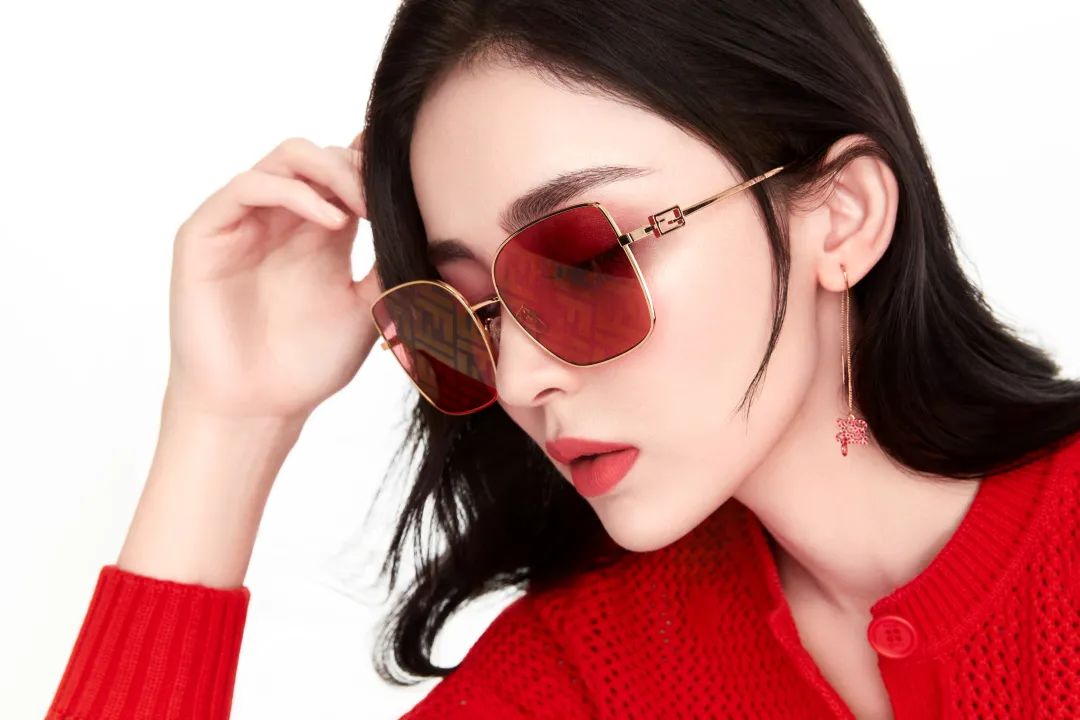 However, the iron is still hard. OFF-WHITE has ultra-highly recognized black and white slope and indirect Helvetica bold fonts. It looks unique in a lot of tide cards. The concept also coincides with the attitude of young people.

However, as the boundaries between high -end fashion and street trends are becoming more and more blurred, street clothing is also looking for a new way out. Facing the lack of freshness and high pricing of street clothing, Virgil Abloh once admitted: “Street clothing is not far from death.” Therefore, this choice for OFF-WHITE by LVMH Group may be a new attempt made by Virgil Abloh in the face of this dilemma. 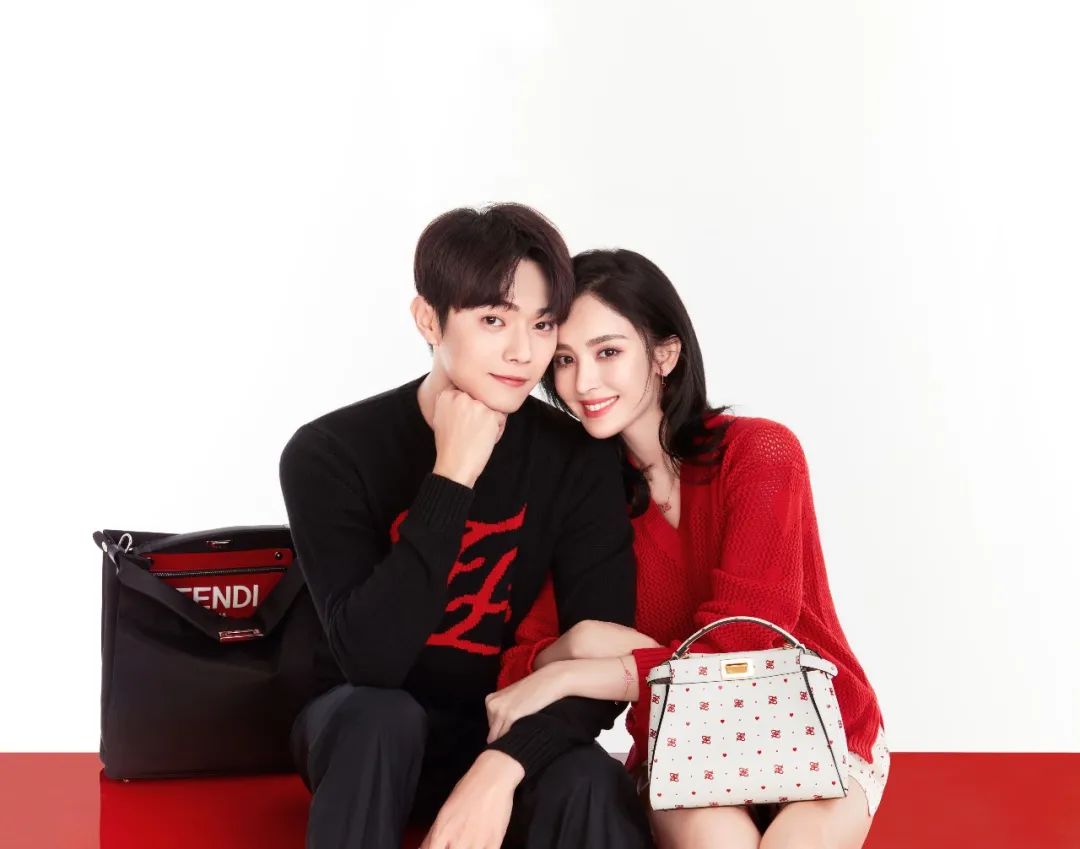 Regarding this acquisition, it also has a lot to do with Virgil Abloh at the same time in Louis Vuitton’s current men’s creative director. The industry also analyzes that this may be one of the conditions for LVMH to retain Virgil Abloh.

We also look forward to the transformation of OFF-WHITE after becoming a part of the luxury empire.

The Tokyo Olympic Games, which was affected by the epidemic, finally began to start. Although compared with the previous Olympic Games, there is a lack of lively atmosphere, team uniforms in various countries are still eye -catching.

Let’s take a look at the French team’s uniform, from Lacoste. At first glance, you may feel a little strange, but you must have heard of its aliases “French crocodile”. The brand founded in 1933 has always been synonymous with elegance. 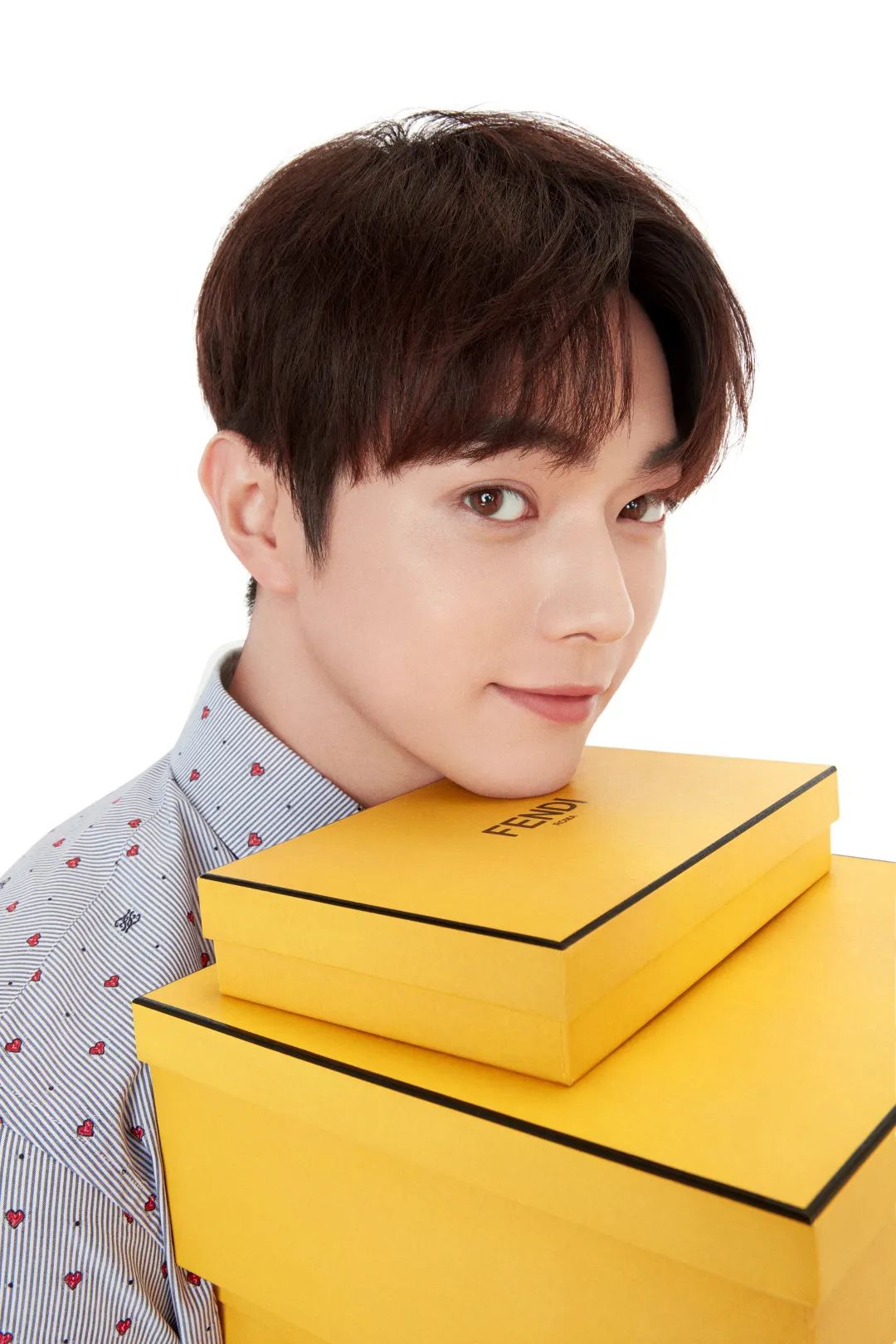 The color matching of the team’s uniform corresponds to the color of the French flag, which is classic red, blue, and white, which is very bright and eye -catching. 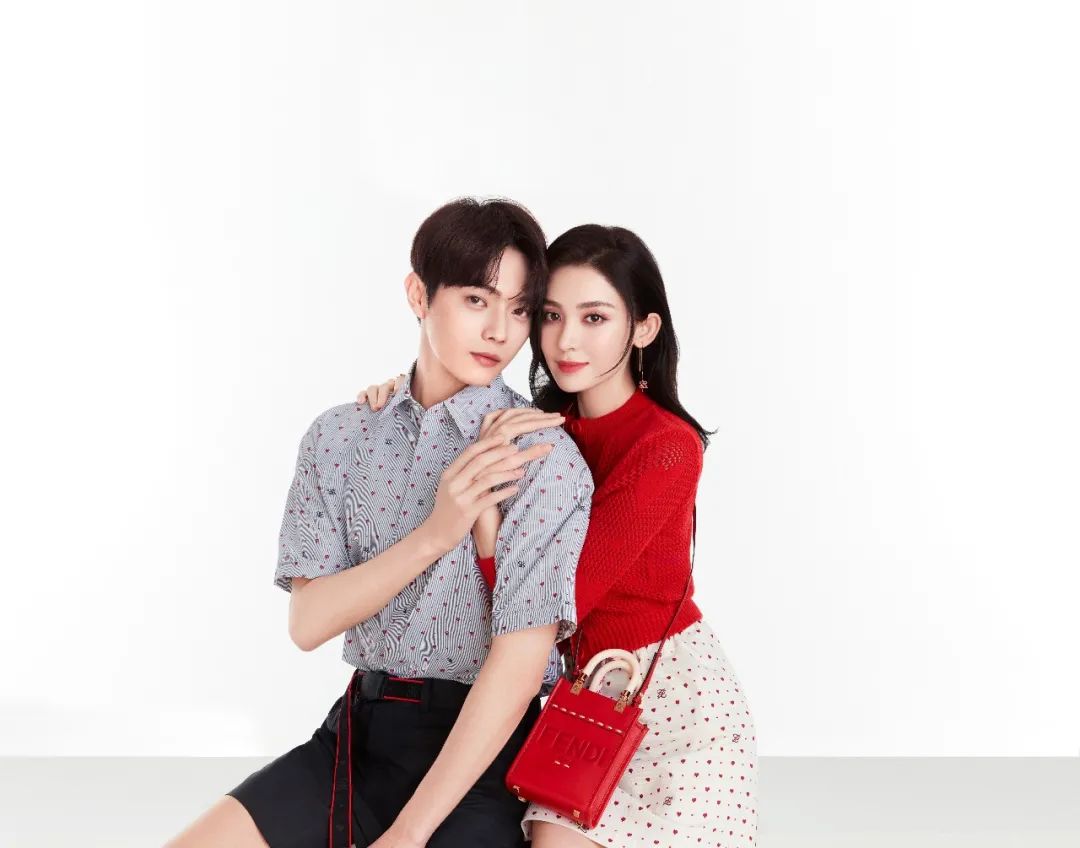 British uniforms this time cooperate with Ben Sherman, which is also an old British brand. It was a handicraft shirt before. The patterns on the British uniform this time were artistic and artistic, and it was very interesting.

Mongolian team uniforms are very national characteristics. The patterns on it look old and mysterious, and the version of the tailoring design is also very characteristic of its own nation. It makes people immediately think of the prairie at a glance.

At first glance, the American team’s uniform is a flat white denim jacket, but in fact, it is hidden in the mystery. Because the latest RL cooling technology is used, it can adjust the temperature independently. Is it cool?

In addition, their exclusive underwear is Kardashian’s personal brand SKIMS. This young brand has received a lot of attention because of Kardashian’s celebrity effect and its concise design. 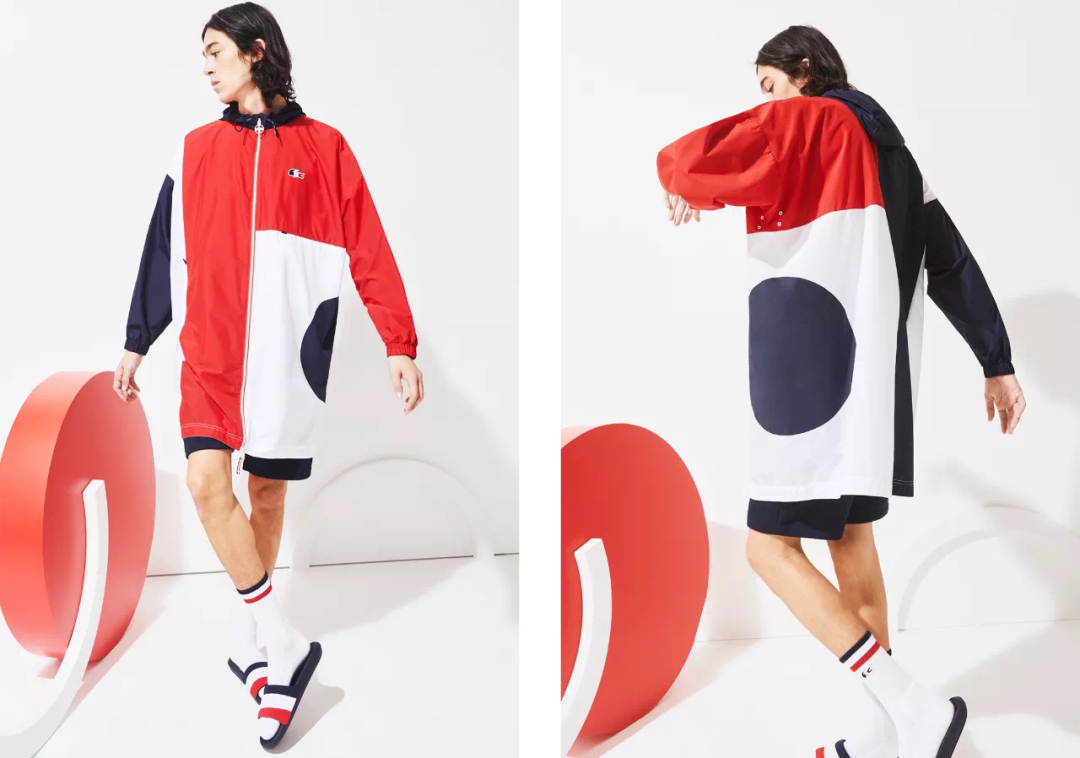 Having said so much, how could it be missing our own uniforms. This time, China’s uniforms have followed the previous style. It is still mainly red and white, provided by our national brand Anta. 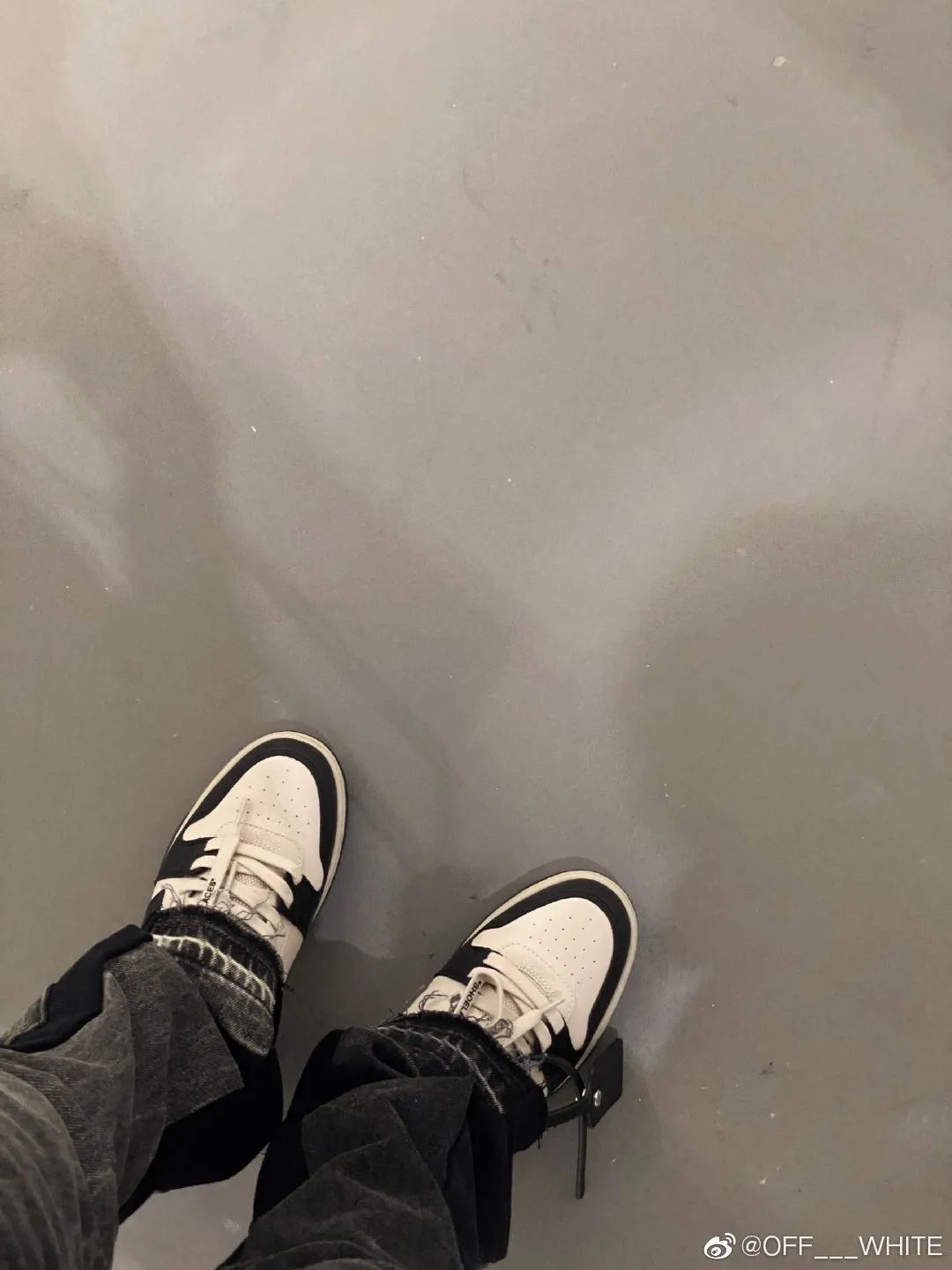 Behind it is embroidered, the big “China”, very eye -catching, it seems that the athletes of Chinese athletes can “come from it to the world”. 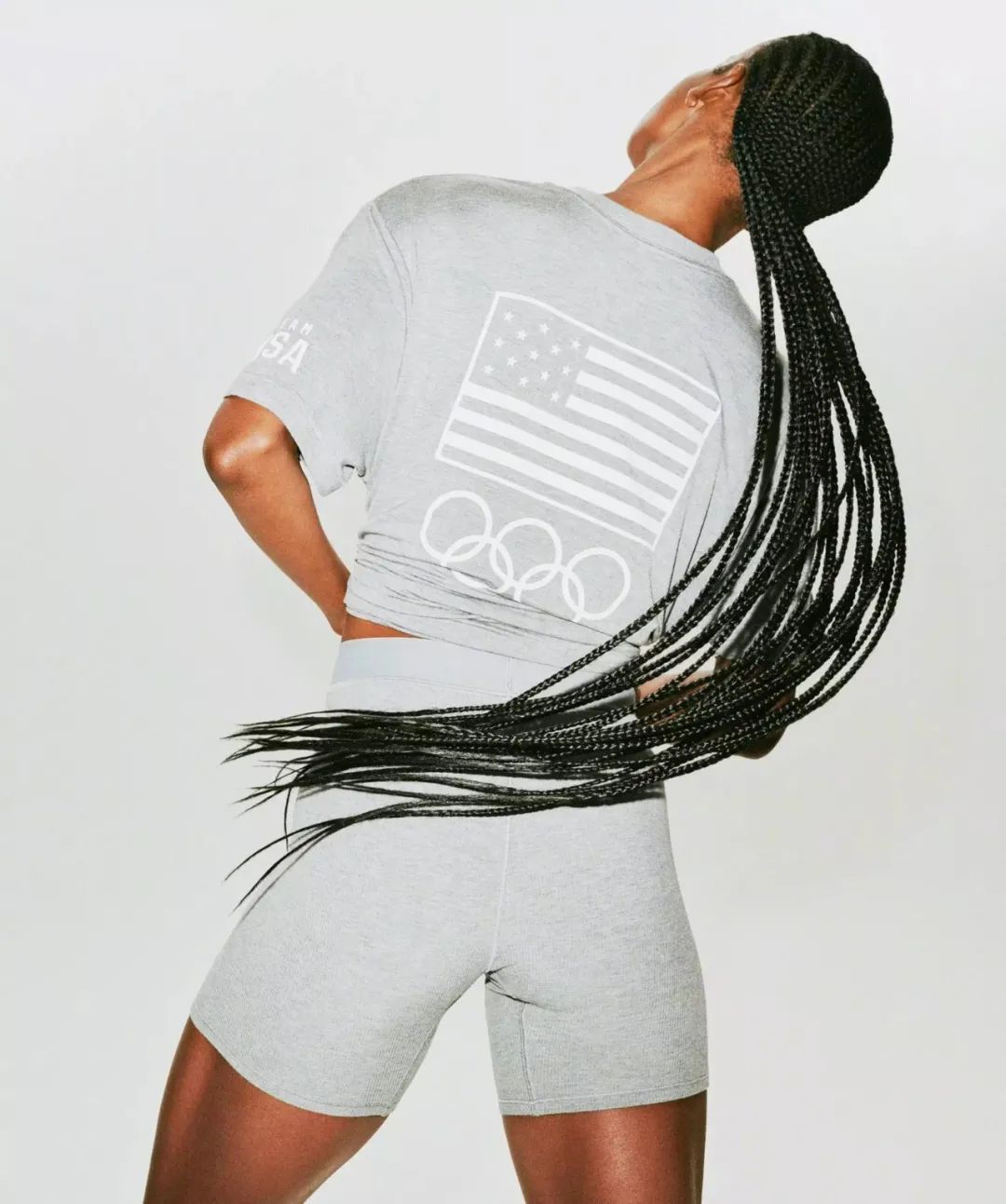 Looking forward to our Olympic athletes, we can play our best level, win glory for the country, and pay attention to safety! 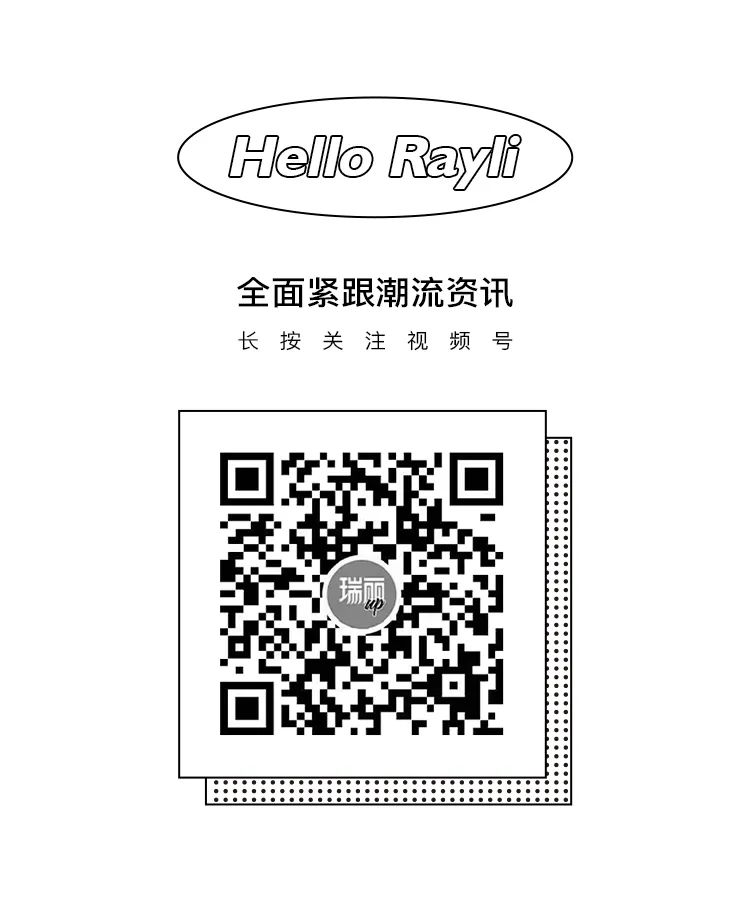 It was half a month before Qixi Festival, but major brands have already begun to move. Recently, FENDI launched the new 2021 Tanabata limited series advertising blockbuster.

The advertising blockbuster was performed by the actor Xu Kai and Naza. In the name of love, the FENDI 2021 Qixi Limited series was presented romantic.

Under the camera, Xu Kai and Naza held their arms with each other, looked at each other affectionately, and the sweet smiles that could not be hidden in the corner of their mouths. The combination of this handsome man and beautiful woman was too good!

Let’s take a look at the two styles of Xu Kai’s upper body.

The first set is FENDI Karligraphy pattern black knitted sweater with the same color nylon trousers, which is simple without losing style. 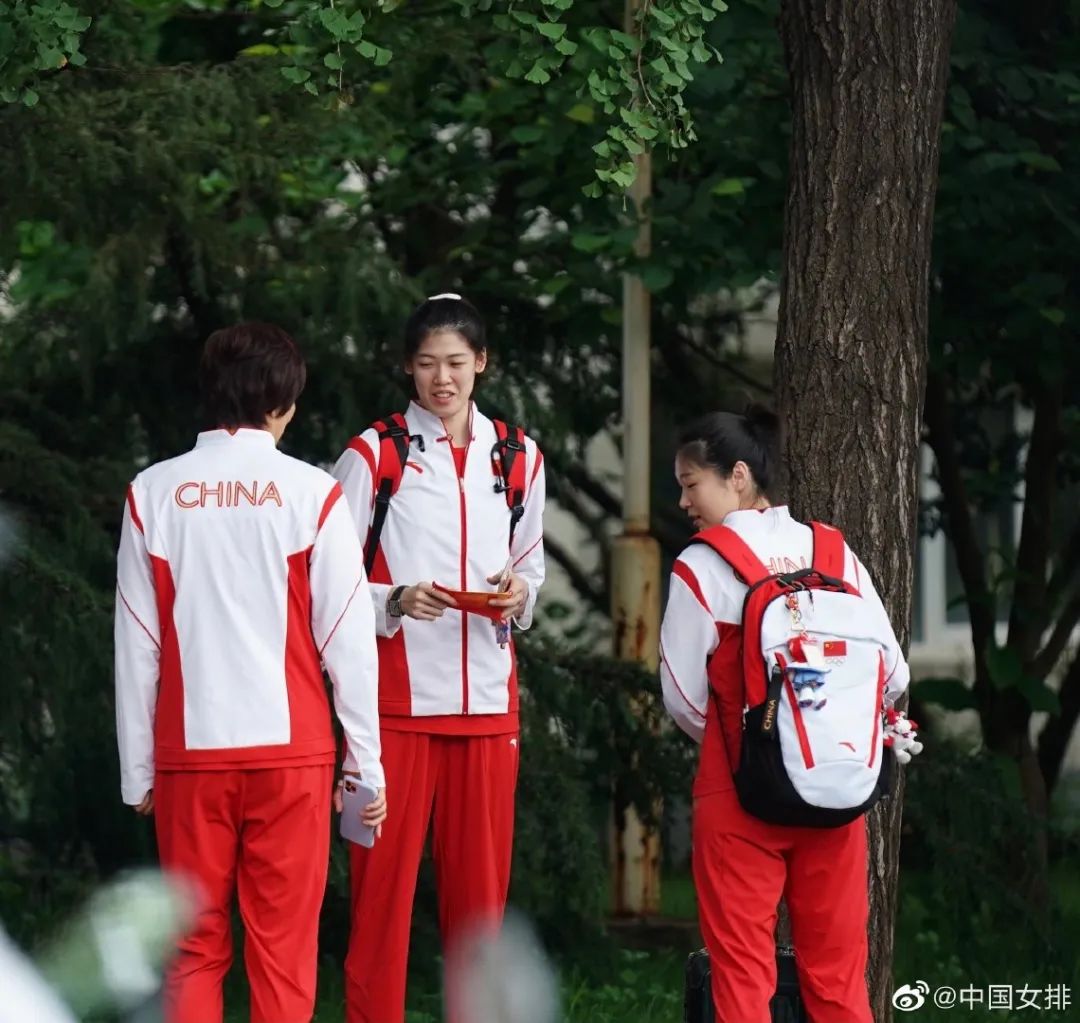 The accessories part is the red FENDI PACK box handbag with the same color. 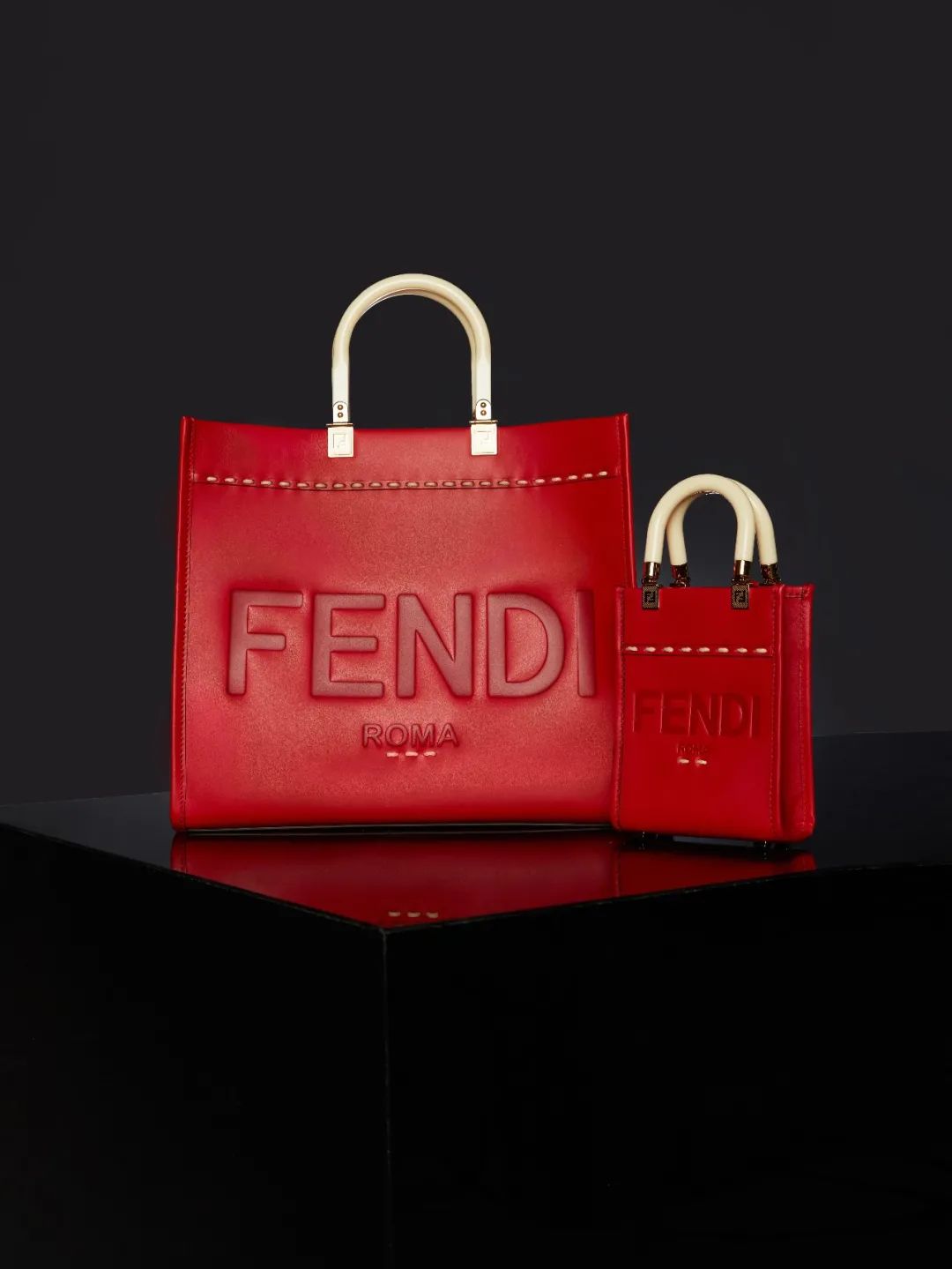 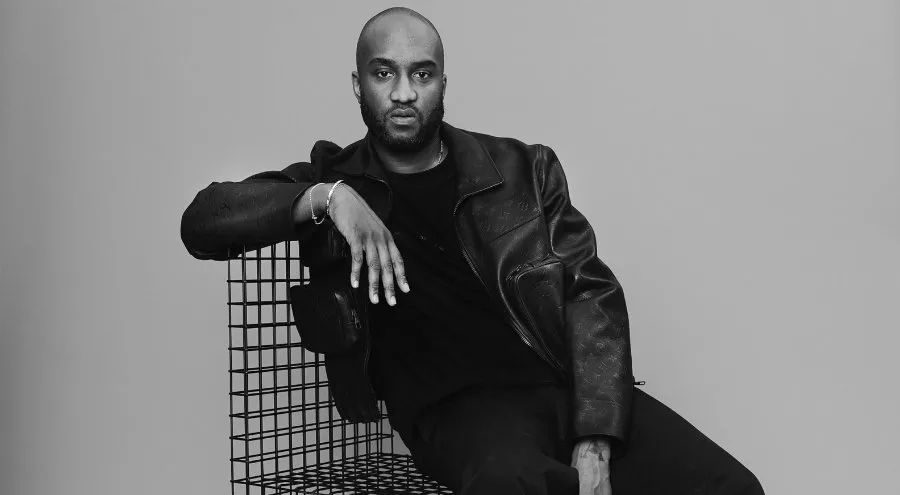 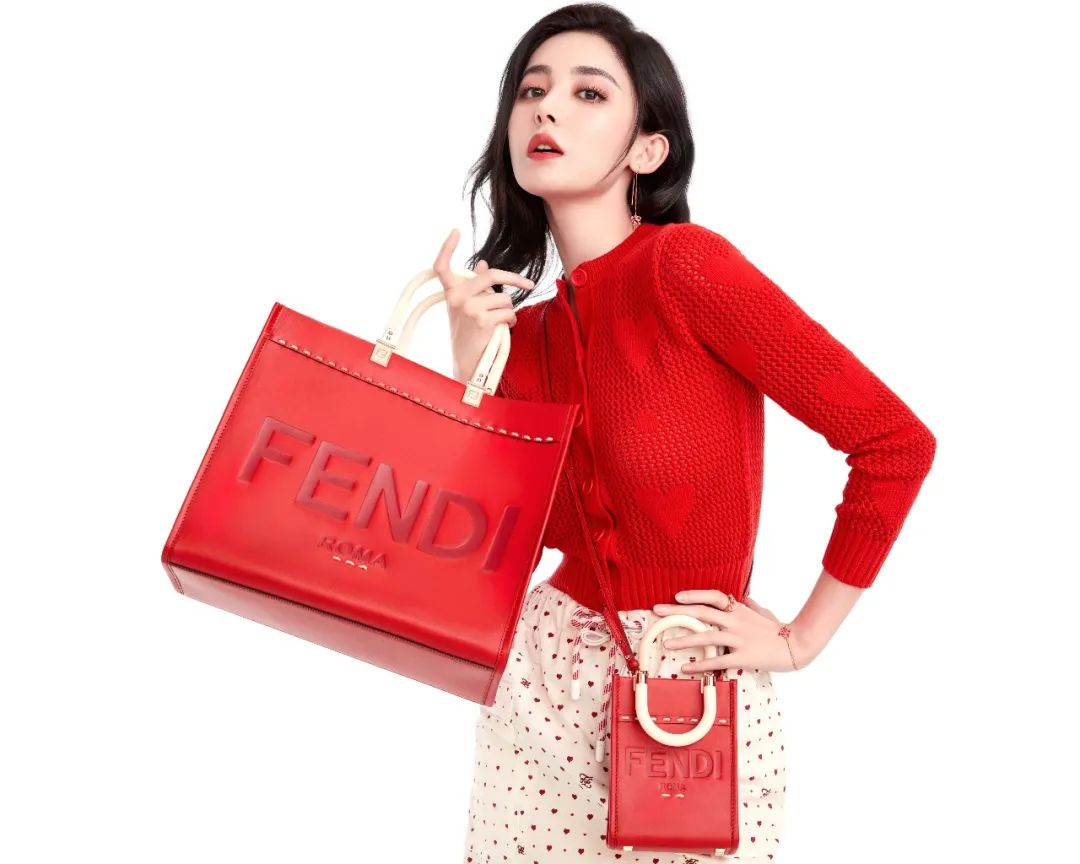 The FENDI Sunshine Shopper handbag was replaced with a sweet red new dress with creamy white handle. It is simple and exquisite. The enthusiastic red is very suitable for the atmosphere of the Qixi Festival festival!

This week’s “There is something in the circle” is here. Do you want to know what the latest consultation in the fashion circle? We see you next time.

In order to answer your doubts, the above is what we have organized about Indicode Jeans Trendy ladies high waist cut up womens jeans, hope it can help you.