The first time I saw the BJD doll, the Guangzhou girl An Ming was fascinated.

At that time, she had just went to junior high school and was a full anime fan. She likes “Inuyasha” and “Prince of Tennis”. One day after school, she went to the famous “Anime Star City” in front of the famous park.

That BJD doll was discovered when shopping. “A long golden wavy hair, long eyelashes, white dress on the body, looks like an angel, hit me at once.”

And she also became a BJD doll wig designer in a coincidence. A doll wigs can be sold for more than 200 yuan. Because the process is complicated, every one she does is almost limited.

A doll tens of thousands of yuan

Anming pushed the door to enter the store and wanted to take this beautiful doll home.

After the shop owner briefly introduced, he told Anming that the doll cost 1,500 yuan. An Ming was stunned, “I never thought it would be so expensive.”

After returning home, Anming checked the information on the Internet before knowing that BJD doll, also known as the “ball joint” doll. “The greatest charm of this kind of doll is that its body joints are very mobility. Several rubber band links are jointly placed in the joints.” 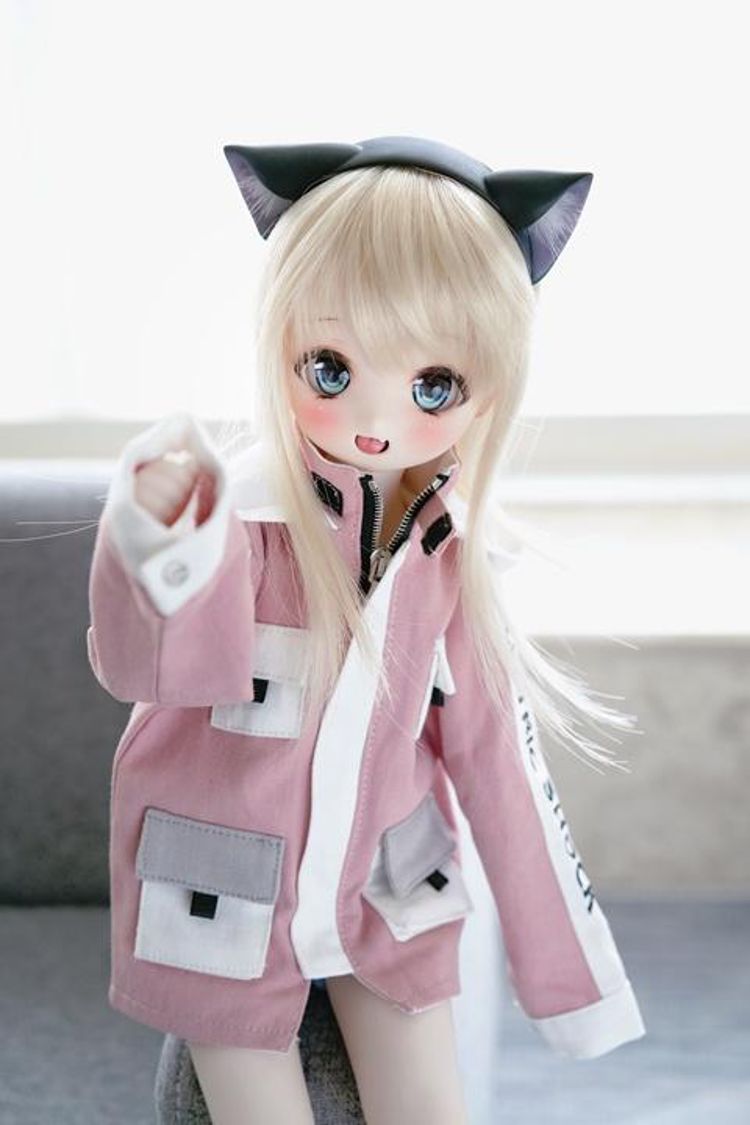 Anming began to save money consciously. “At that time, I reported the various fees that the school would charge with the family. After more than half a year, I had 800 yuan.” Anming ran to the shop and started his first BJD doll. Changeing clothes, changing makeup, matching scenes, and taking pictures is the common fun of all BJD players. At the beginning, An Ming went up to the forum, post it, uploaded photos of his BJD doll, and communicated with the players of the baby circle.

More and more BJD dolls started with Anming, and more than 20 dolls gradually occupied her room. The most expensive one, she spent more than 10,000 yuan. “It’s Japan Dollce.”

An Ming said that many people are willing to spend tens of thousands of yuan to buy a BJD doll. One is because they like it very much. More importantly, BJD dolls are a collection of collectibles with investment value and can be circulated in the market. “BJD dolls are completely different from cloth dolls. Many people will spend high prices from others. Sometimes the price starts is even a lot higher than the initial price.” One year of college summer vacation, An Ming saw a part -time information in the community of the baby circle enthusiast: take a picture of BJD dolls.

So she planned to try her luck. It was a company that specializes in selling BJD doll wigs online. In this company’s shop, BJD doll players can buy various wigs of different lengths, colors, and styles to make styles for their dolls.

Soon after entering the company, Anming met the store’s operations Ruilun. The two often discuss how to take pictures of dolls, which will be more popular with consumers.

One day, Ruilun found Anming, saying that he wanted to start a business and made a hand -changed BJD doll wig. “He wants to enter a fake hair from the factory, and then manually transform his hairstyle by himself.” 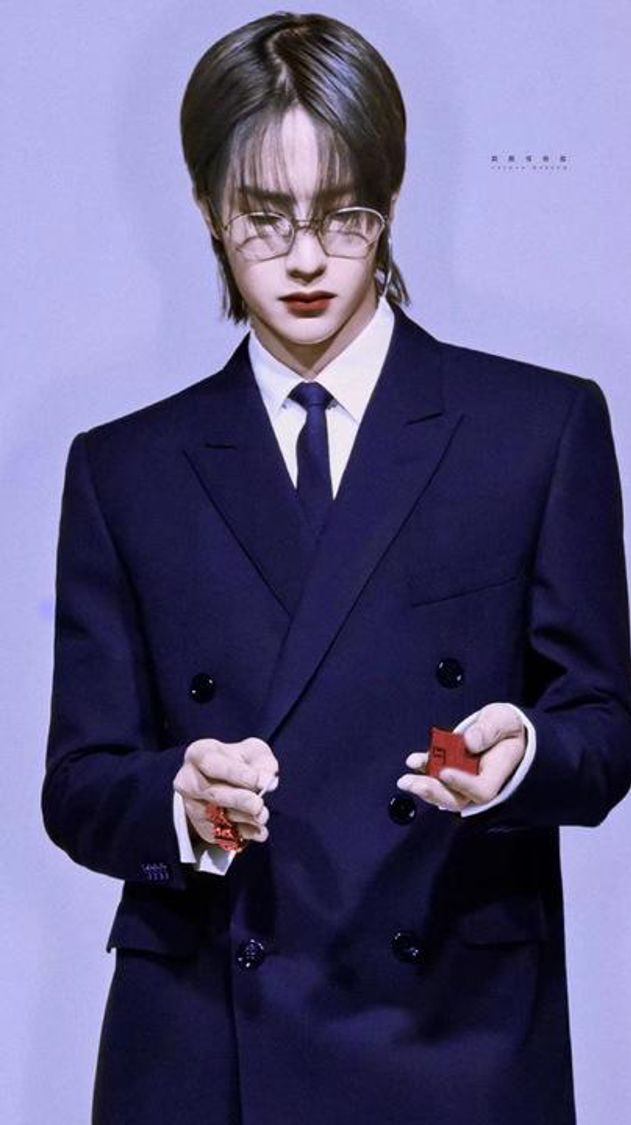 At that time, many shops selling doll wigs were directly purchased from the factory. As a result, wigs look better as natural. Moreover, there are very few options, and most of the wig products of most stores are similar.

An Ming decided to start a business with Ku Ruilun.

It was the summer of 2017, and the two quickly opened a Taobao shop, and found a small factory that made a local BJD doll wig. “The larger the factory is, the lower the unit price. In order to save costs, I made a three or four months at once.”

“Wash and cut” for doll wigs

At the beginning, in order to save costs, Ruilun set up the studio in his own home, and bought back a set of tools required for hair cutting perm. In addition to receiving orders, the two are watching videos online, and then practicing the hair cutting and hairdressing skills of “washing and cutting”.

The wig rough from the factory, Ji Ruilun generally thin the wig first, and then treat hair cutting and perm.

Different from hairstyles for real people, the height and head shape of BJD dolls are much smaller. “It is about the size of a fist, so their hair should be more refined. Some arc treatment should be more careful. Once the fist is large, it will be obvious.”

For the design of the wig hairstyle, Ku Ruilun and Anming will refer to the most popular star hairstyles nowadays. “First design on the drawings, and then draw a complete renderings.”

In August last year, An Ming accidentally brushed the photo of the star Wang Yibo. She was quickly attracted by the hairstyle on the photo: the air bangs grew more than the brow bones, thin and elegant. Construction is very neat. “This hairstyle is very cold and very temperament.”

When drawing the design drawing, Anming divided this hairstyle into three blocks. “The bangs in front are the most difficult. It is particularly fine and long. It is very different from the hairstyle designed. The bangs; followed by the horns on both sides, you must deal with the starting network; finally, the structure of the back of the head and the end of the hair. “

Draw a good design picture, Anming started the second creation on the wig rough from the factory. She first braised her bangs and then trimmed.

The difficulty of the trimming of this bangs surprised Anming, “It is a bit like the kind of air bangs that girls usually stay, but longer than air bangs, and more convincing. It is difficult to hold the arc of this air bangs. “

Do a good job of bangs, Anming thinner the hair behind his ears, and then trim the length of the hair end. Finally, spray the setting agent, and a “Wang Yibo same BJD doll wig” is completed. “The time to make this hairstyle is twice the general production wigs, which requires patience.”

Some live hairstyles are not suitable for copying directly. “For example, some hairstyles that expose their foreheads are not suitable. We must first cover the edge of the hair net with the bottom hair, and then make a fake horns for the doll so that the doll’s hairline will not be exposed.”

Make a slightly complicated BJD doll wig, and Ruilun takes more than an hour. “So the wigs that we modify hand -modified are limited to purchase. At present, the most expensive wigs in the store are more than 200 yuan.”

One year after the opening of the online store, the order rose from more than one hundred a month to three or four hundred, and all the products to be shipped were piled up at Kuirun’s house. At the most exaggerated time, more than ten large boxes accumulated in the living room of Kuirun’s family. Each box was equipped with more than 300 wigs with packaging.

In the summer of 2018, Ruilun rented a studio and warehouse covering more than 100 square meters and moved a box of box wigs.

A doll with a dozen wigs

Playing BJD dolls, the most expensive is the doll’s clothes.

And changing a suit, with a styles of wigs, is extremely common among players. An Ming has contacted a Korean BJD doll enthusiast. She bought all the color numbers in a wig style in the store.

That Korean girl, the receiving address left by the retaining is a domestic transportation warehouse. At the beginning, An Ming and Yan Ruilun did not pay attention to her. Until the girl took photos on a foreign social platform and made the shop label sharing, “I bought all the color numbers of this style.” The two talents knew that in their own stores, there was such a Korean customer.

At present, the BJD doll fake sales sold abroad account for one -third of the total sales of the store. “They sell them, and the price is generally doubled.” At the beginning, when Ruilun made a BJD doll wig, she thin hair and used tooth shears. “Like the hairdresser, the use of a blade on one side is a sawtooth -like scissors, that is, tooth cuts, that is, beating.” 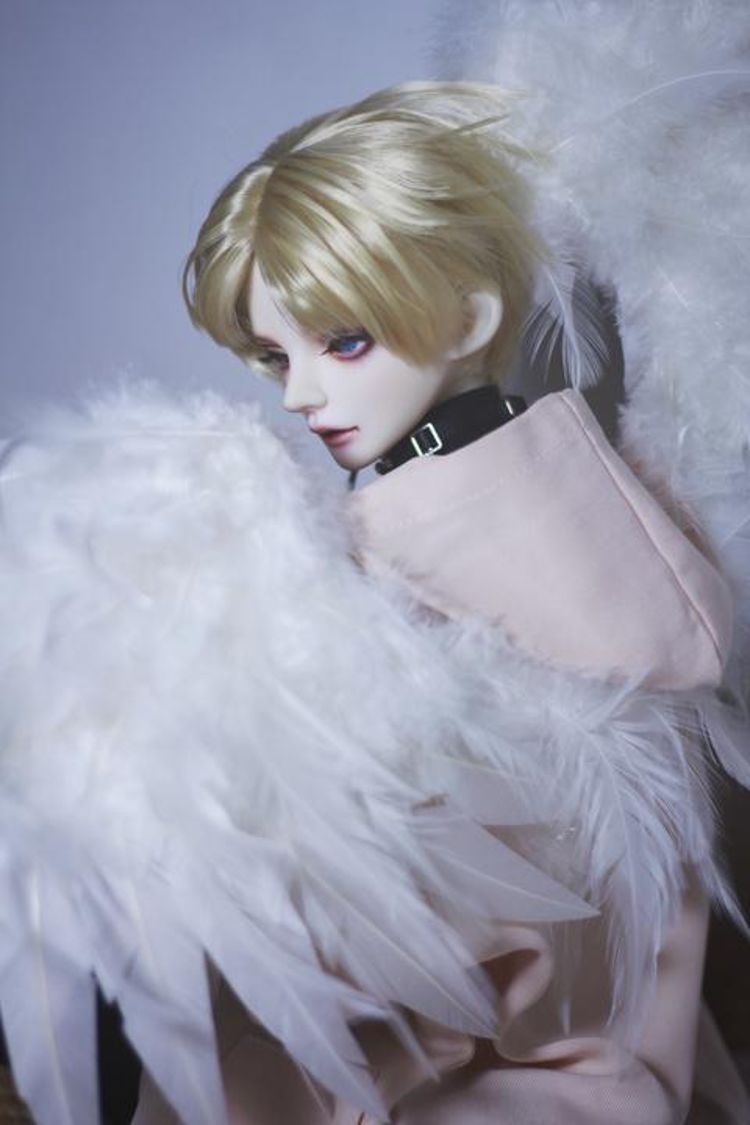 After the teeth are thin, the hair will have a grid trace, which looks not as natural as it is. “I cut it before, it is not so good.”

After the client reported, Ruilun went to the hairdressing stylist and asked him to ask him. After practicing for a few months, I touched some tricks to use teeth. “The angle of cutting hair, the amount of hair cutting, and the position of cutting will affect the traces of cutting, and there are high requirements for skills.” 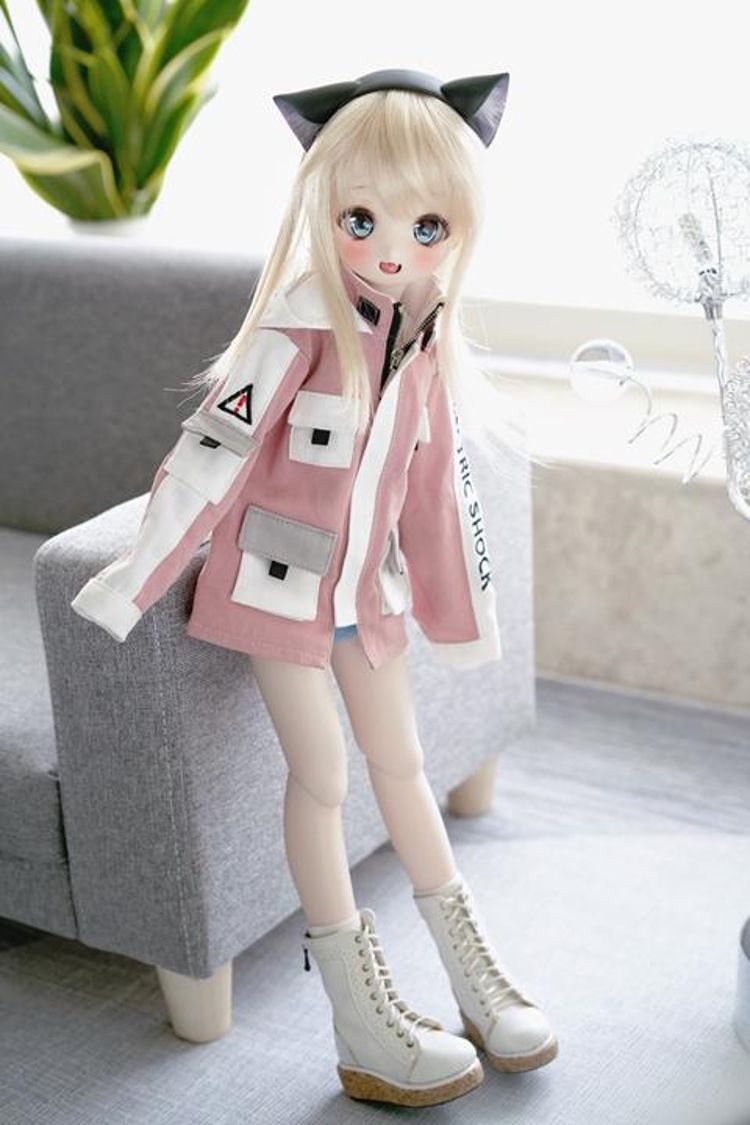 After the resumption of work, Ruilun first handled many orders a year ago, and many of them sent to Japan and South Korea. “This year’s plan is to enrich our product line. We want to make influential brands in the circle, and we are planning to expand to the foreign market.”