The term “China” has a history of more than 3,000 years, and first appeared in the Zhou Dynasty. At that time, because the Huaxia people had relatively advanced farming civilization, and a complete etiquette system was established. Life by hunting, so he separates himself from Siyi to show his superiority. People call the area where the Huaxia people live in “China”, which means the central country.

For the first time, the word “China” appeared in writing in the form of phrases. He Zun has a history of more than 3,000 years and is the treasure of the town hall of the Baoji Bronze Museum.

He Zun was a bronze in the early Western Zhou Dynasty. The inside of the inside of the bottom cast 12 lines and 122 words, which records that when Cheng Wang was in his five years, he was in the newly built Dongdu Luoyi. It mentioned that when King Zhou Wu decided to move the capital in Luoyi, that is, “Zhaizi China”, and literature records such as “Luo Yan” and “Zhao” in “Shangshu” can be proven to each other. It provides important physical materials for the study of the history of the Western Zhou Dynasty and the interrogation of bronze wares.

The inscription content: Wei Wang Chuyi (Qian) is in Cheng Zhou, and the king of Wu Wang Lifu is from heaven. In Bingyu in April, the boy Wang Xizong said: “In the past in the Ercao Gong, the king of Ken (Qiu), the king of the king was greatly his life. Said: ‘Yu Qi’s house’ or (country), the self -conscious people. ‘Woohoo, there are only children who are young, regarded in the Gong family, there are mediocrity in heaven, and they are dedicated to enjoying Wang Gongde. I am not sensitive. “Wang Xianzheng, He Ci Beibei, is used as a public treasure. Only the king five sacrifice. “ 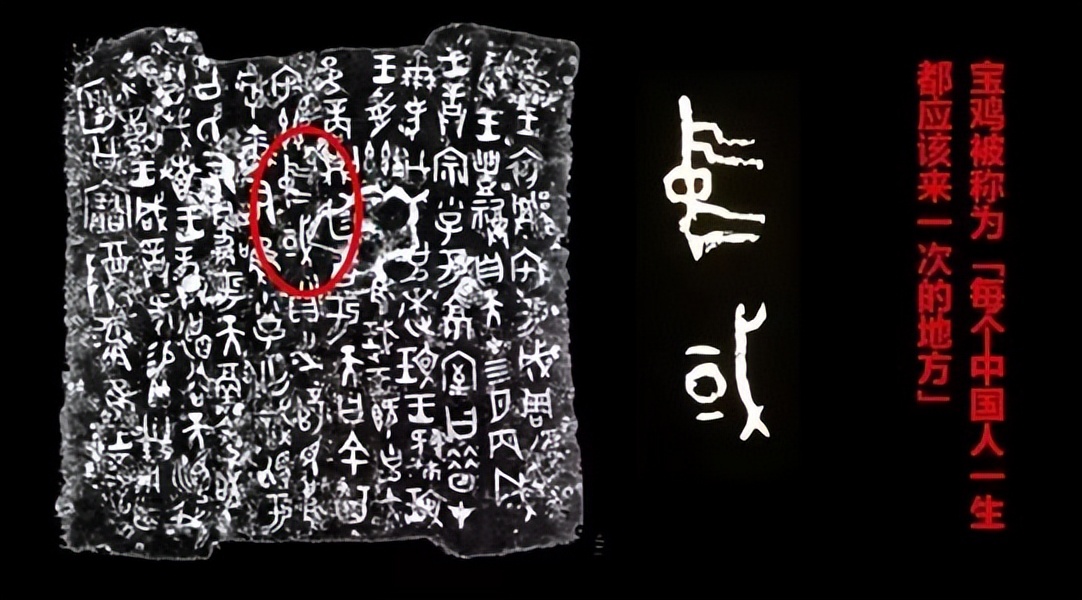 Inscriptions: In April of the five years of King Zhou Cheng, King Zhou began to build a capital city in Cheng Zhou (now Luoyang, Henan), coincided with the sacrifice of the Wuwang. Xun Xun, the content of He’s father, followed the king of Wen, Wang Wang was destroyed by heaven to rule the world. After the King of Wushang destroyed the business, he worshiped Yu Tian and said that he entered the center of the world and ruled the people. Zhou Wang rewarded Hebei 30 friends, so he respected for this to commemorate.

China officially as a national name was in 1912. At that time, the five major groups of Hehan, Manchu, Mongolia, Hui, and Tibetan were named China, named China, and the full name was “Republic of China”, referred to as “China” for short. This title officially became a political term with the concept of modern state. On October 1, 1949, when the New China was established, it was named “People’s Republic of China”, also referred to as “China”.

Of course, there is also a well -known cultural relics in China and the word “China”, which is “five stars out of Oriental interest China” and sometimes there are misunderstandings. What exactly is, here is an explanation: 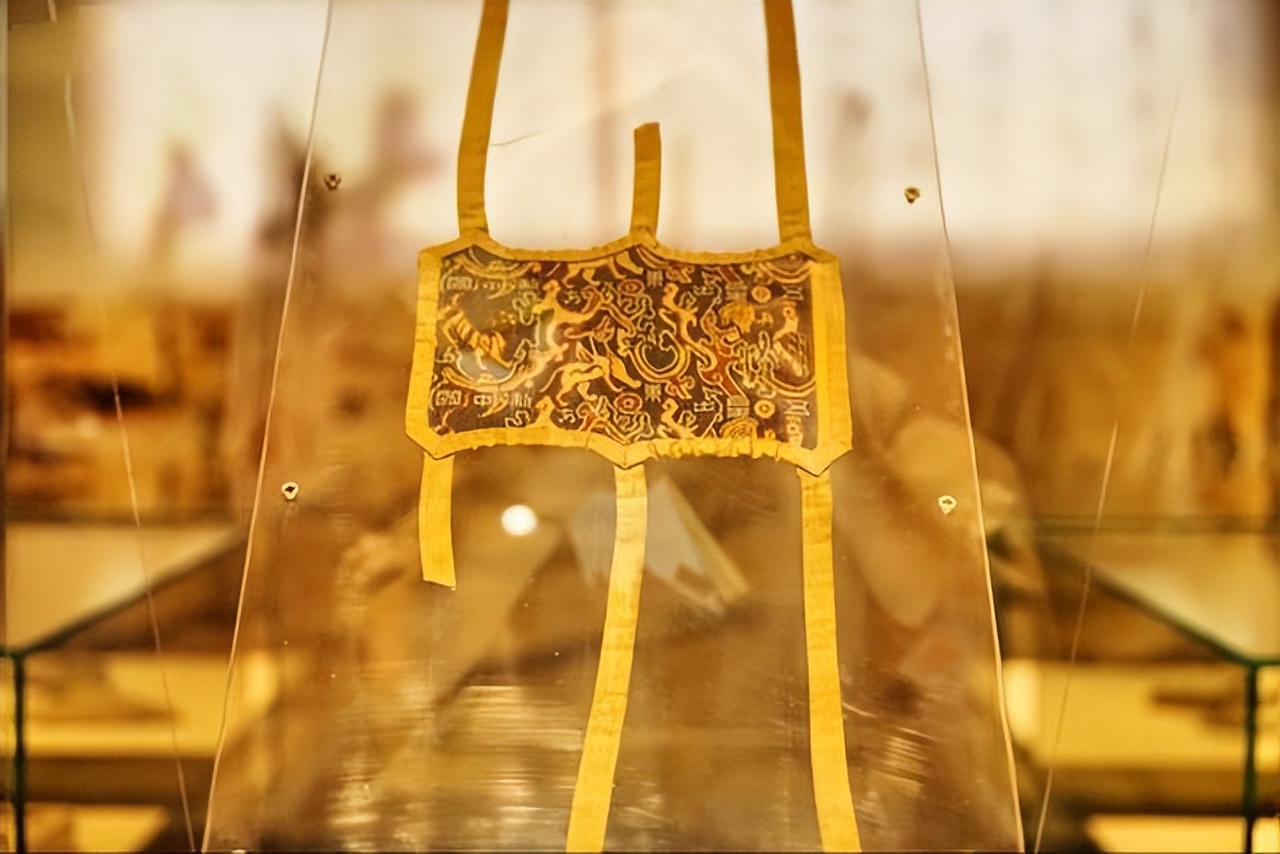 In October 1995, members of the academic survey team of the Naya Site in China -Japan Naya Site conducted routine archeological excavations on a cemetery in the Naya Site, Humani Prefecture, Xinjiang. What new discovery. In the disappointment, archeologists dug a tomb. This is a burial tomb. The two people who were buried were wearing a lot of clothes. The most conspicuous was that one of the corpses was tied with a bright brocade on the right arm. The brocade color is gorgeous, the text is excited, the pattern is secretive, and the meaning is magical, which immediately attracted everyone’s vision. Without much recognition, archeologists see the text of the weaving: five stars out of Oriental interest China. 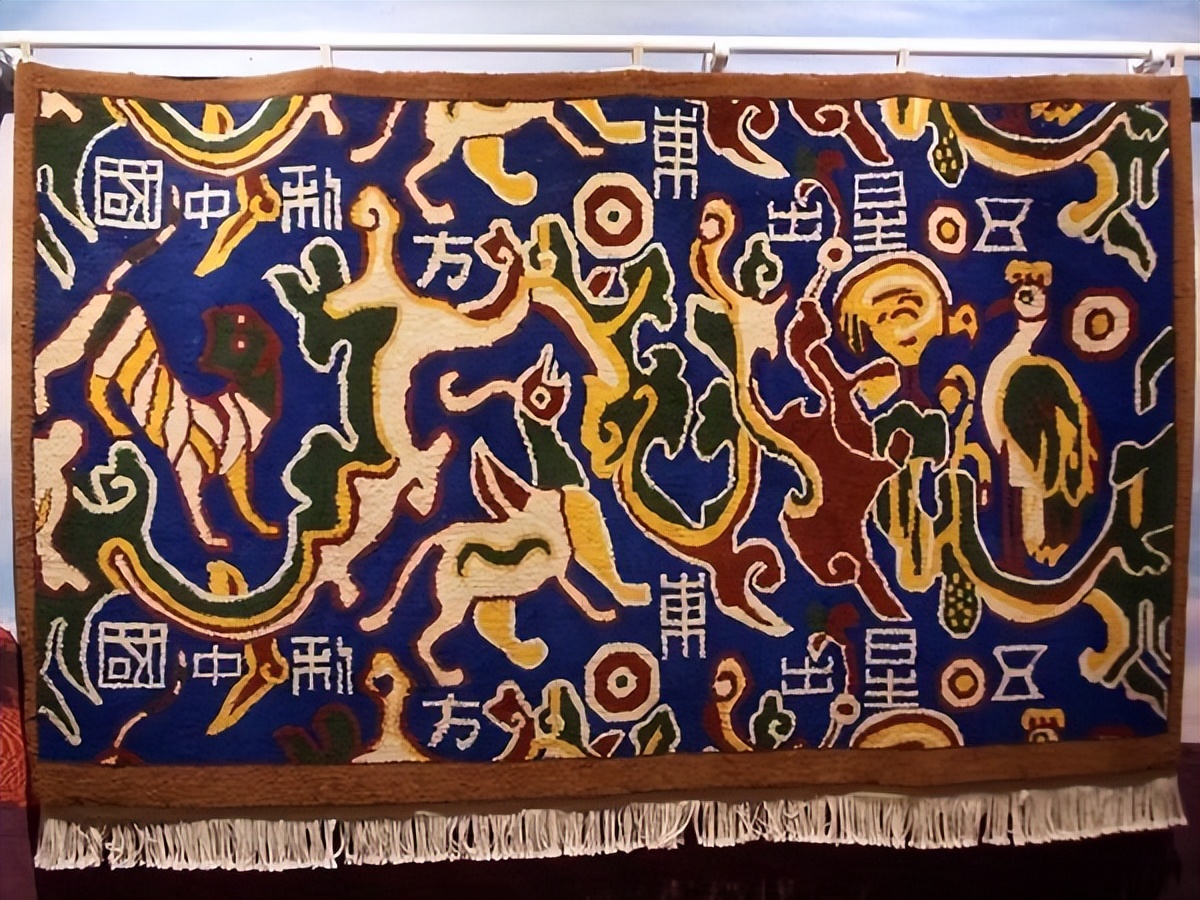 At the same time as the “Five Star” weaving products also unearthed a “discussion on the southern” brocade, it is part of the cutting from the same brocade from the “Five Star” brocade. Weaving can continue to make “five stars out of Dongfangzhi China to discuss Nanxiang …”. “Five -star out of Oriental Profit China” is the occupation of ancient Chinese stars. It is a term that the ancient ancestors observed the changes in the operation of the five major planets and summarized.