When it comes to chalcedony, it is estimated that many people will think of three words “cheap goods”. Compared with the valuable jade of jadeite, the value of the chalcedony is much lower. It feels that the chalcedony is not qualified to be jade at all, and it is shameful to wear chalcedony.

However, today, we can apply for the grievances and authentic names for chalcedony. The chalcedony is not as bad as we think. On the contrary, even the big -name jewelry and the lady of the nobles have favored it!

For example, the famous Duke of Windsor, she likes to wear chalcedony.

Is this chalcedony be a jade? Why is it favored by big -name jewelry? Sister Bao will talk to you today. This is a familiar but little chalcedony!

Is the chalcedony be a jade

1. What exactly is the chalcedony 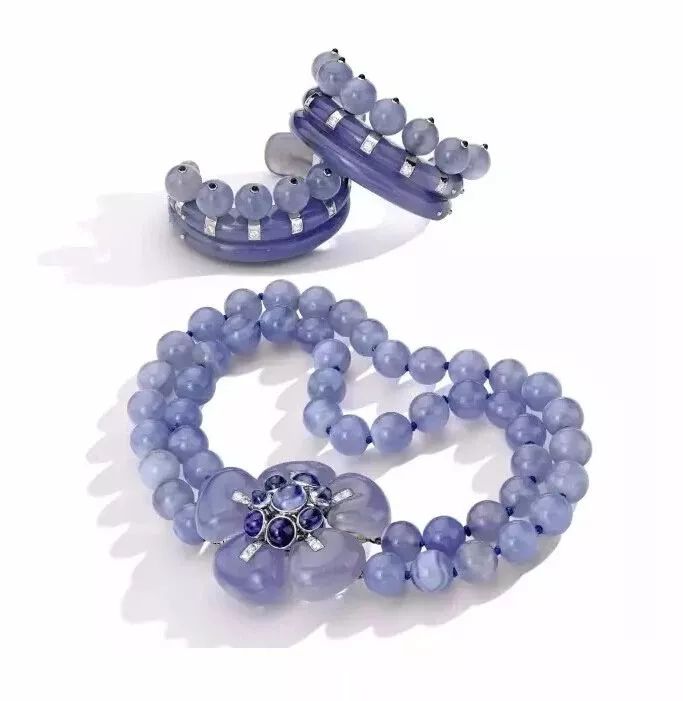 First of all, let’s talk about the first question that everyone cares about: Is the chalcedony be a jade?

To know the answer to this question, we must know the meaning of chalcedony. In fact, the history of chalcedony in China is quite long. As early as the new period, you can see the active figure of chalcedony.

Our ancestor still likes chalcedony, and even regards it as a very precious jade -it is not difficult to see from its name. The “bone marrow” in jade is hard to listen to it ~ Therefore, strictly speaking, chalcedony must be jade.

Chalcedony and agate are the most easily confused. Many foreigners even think that they are the same variety. Although they are classified in the quartz and rock jade category, not only the physical properties are the same, but the appearance is closer.

However, the two families of chalcedony and agate are two people. The biggest difference between them is that the tattoo structure of agate, most agate the surface will be like a silk ribbon;

The color distribution of the chalcedon is very uniform, and it looks clean, and there will be no such pattern.

The reason why the chalcedony is “disliked” is one of the important reasons to impersonate the black history like jadeite, because the texture is transparent, and some emerald white white has committed the error of buying chalcedony as a high price of emeralds. In chalcedony. However, they can still be different, as long as you pay attention to the following 4 points: 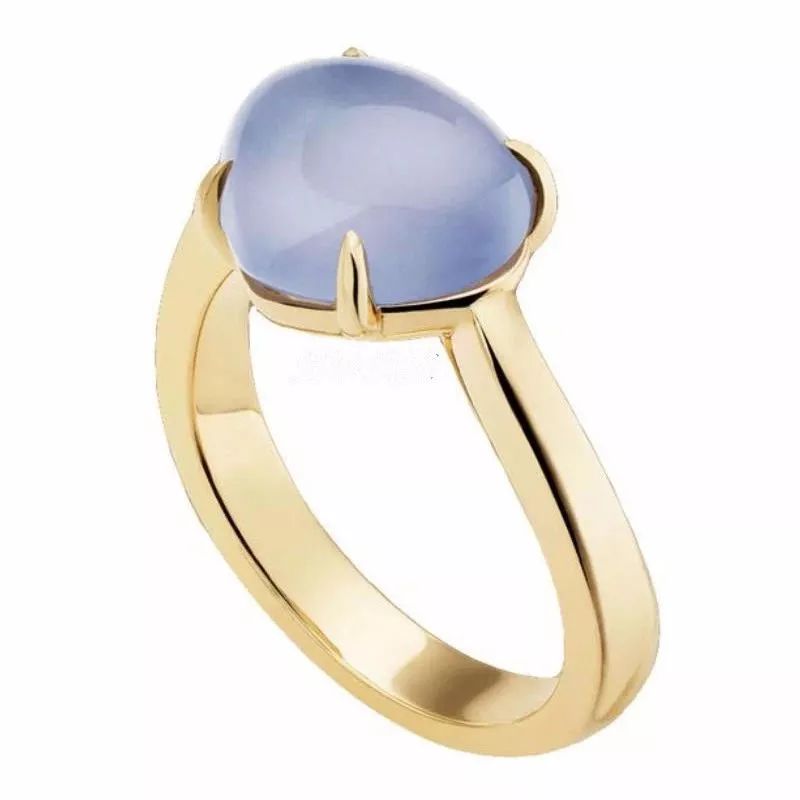 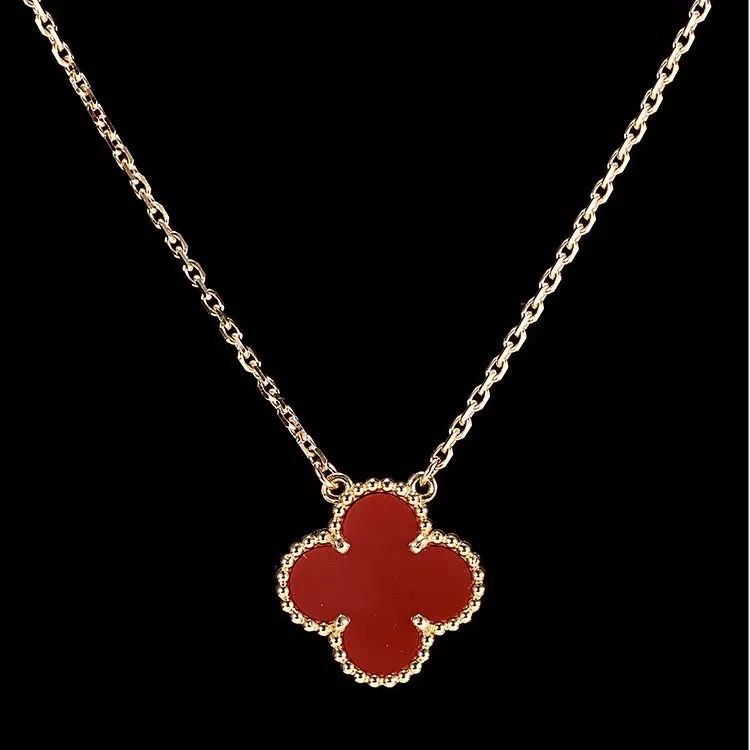 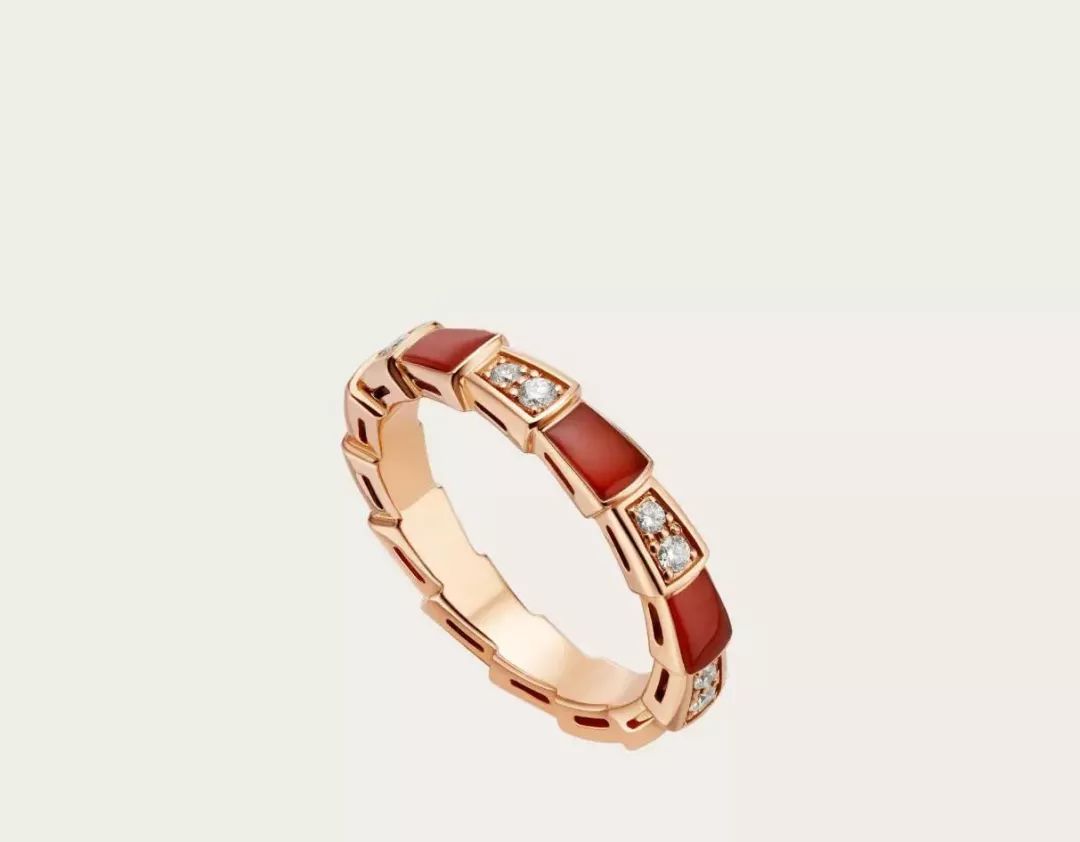 (3) Color: The green green of emeralds usually has obvious dividing areas with other colors, and the color distribution of the chalcedony is very uniform and cannot see the boundary.

(4) Structure: We all know that the structure of emerald is the structure of fiber interwoven. It can be clearly seen by observing the magnifying glass, while the chalcedony is a granular structure, which is also very different in structure.

These 4 kinds of chalcedony love the most big name

After finishing the first question, let’s talk about the second question: Why is the cheap jade such as Chalqued, which is favored by big -name jewelry?

This is not Sister Baoshisan. The famous Jewelry brand Van Cleef & Apin especially likes to use chalcedony to make jewelry. 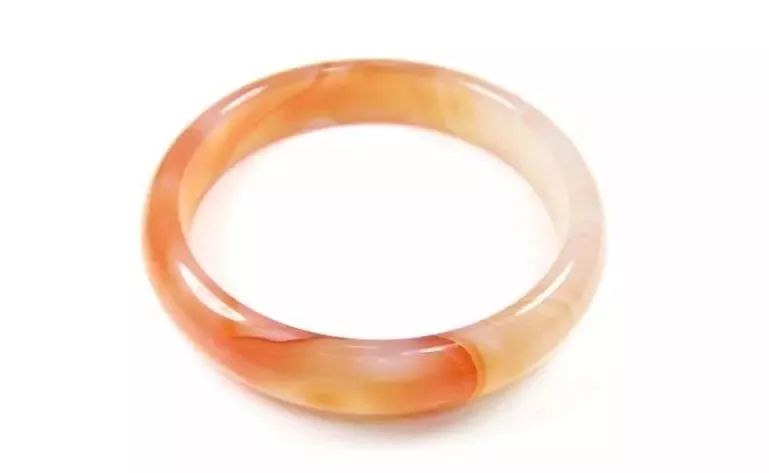 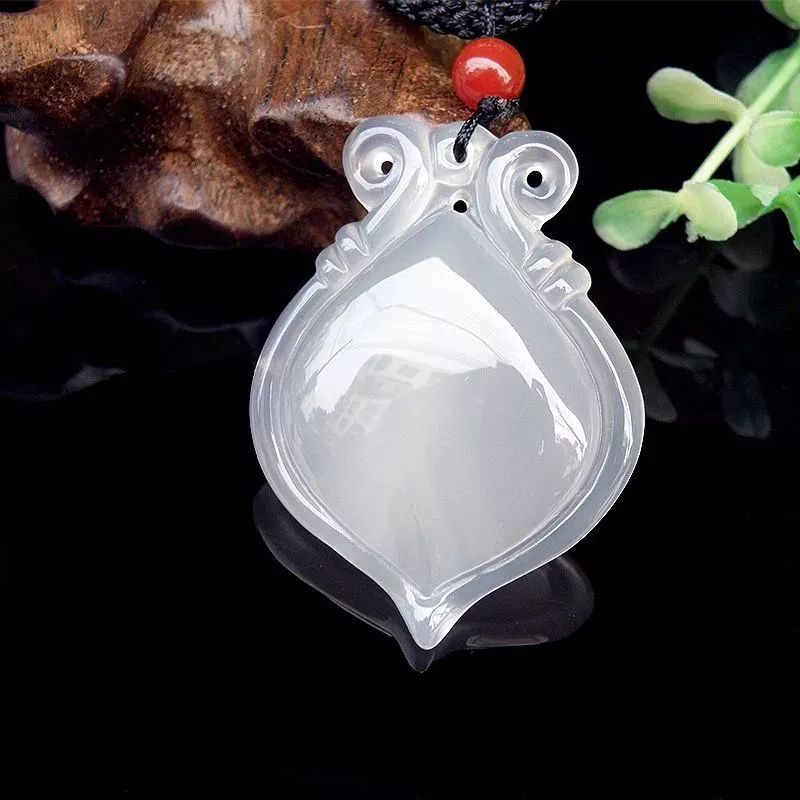 Van Cleef The very recognizable four -leaf grass uses red chalcedony, which is very eye -catching and very versatile. It is a very popular one.

The Bulgari family also has a ring and necklace made of red chalcedony, which is very beautiful. 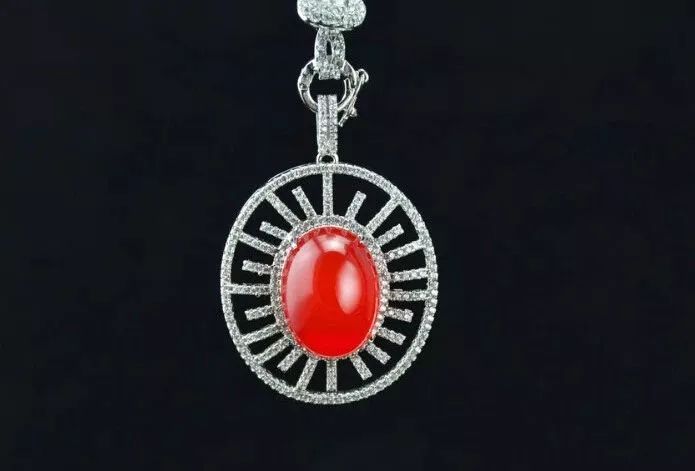 The popularity of red chalcedony is in addition to its beautiful face, but also because of its unique religious meaning. 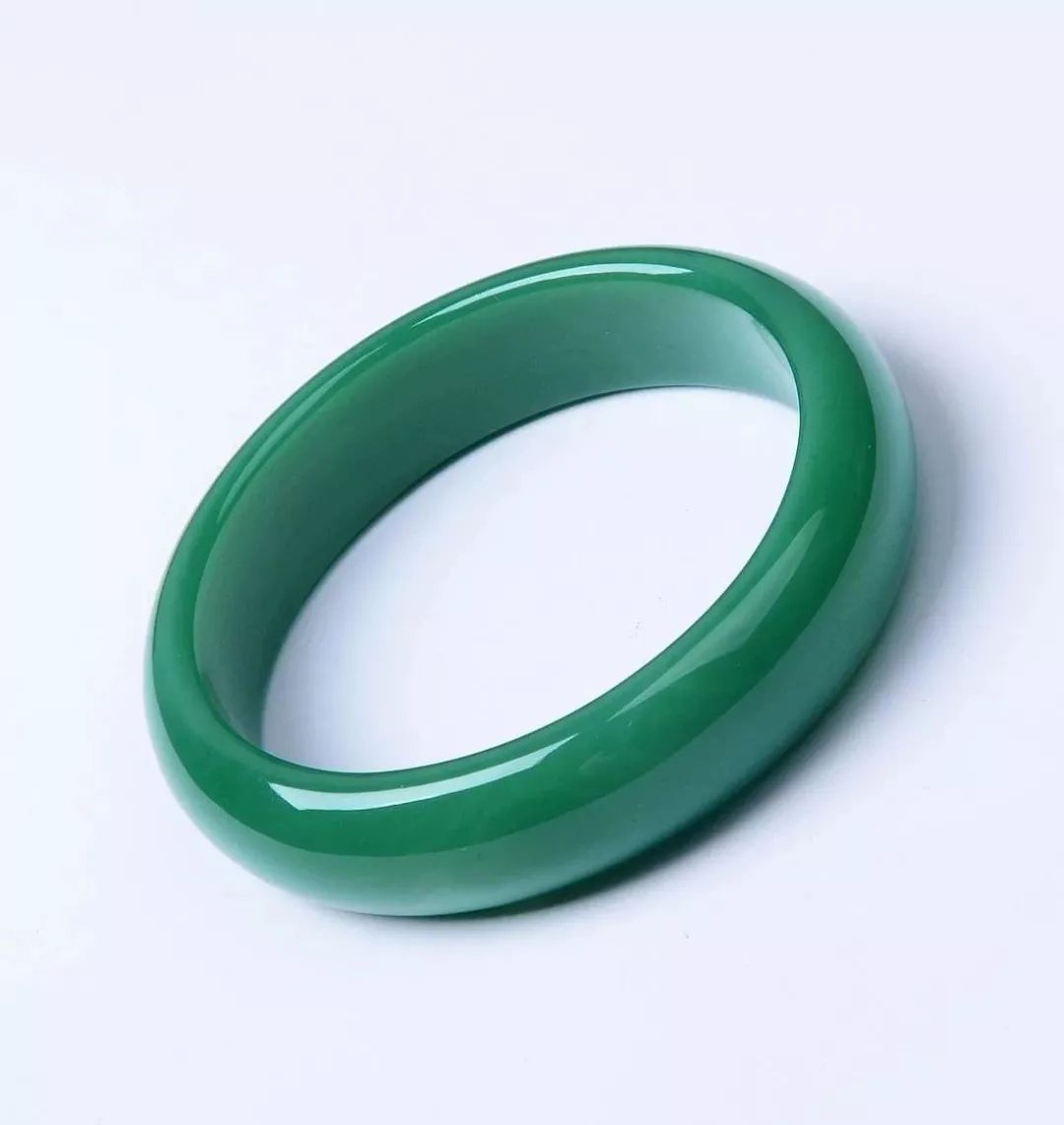 Ancient Greece and ancient Romans regarded it as longevity stone, thinking that it had the effect of prolonging life, and some religions even thought that red chalcedony could bring special mana. 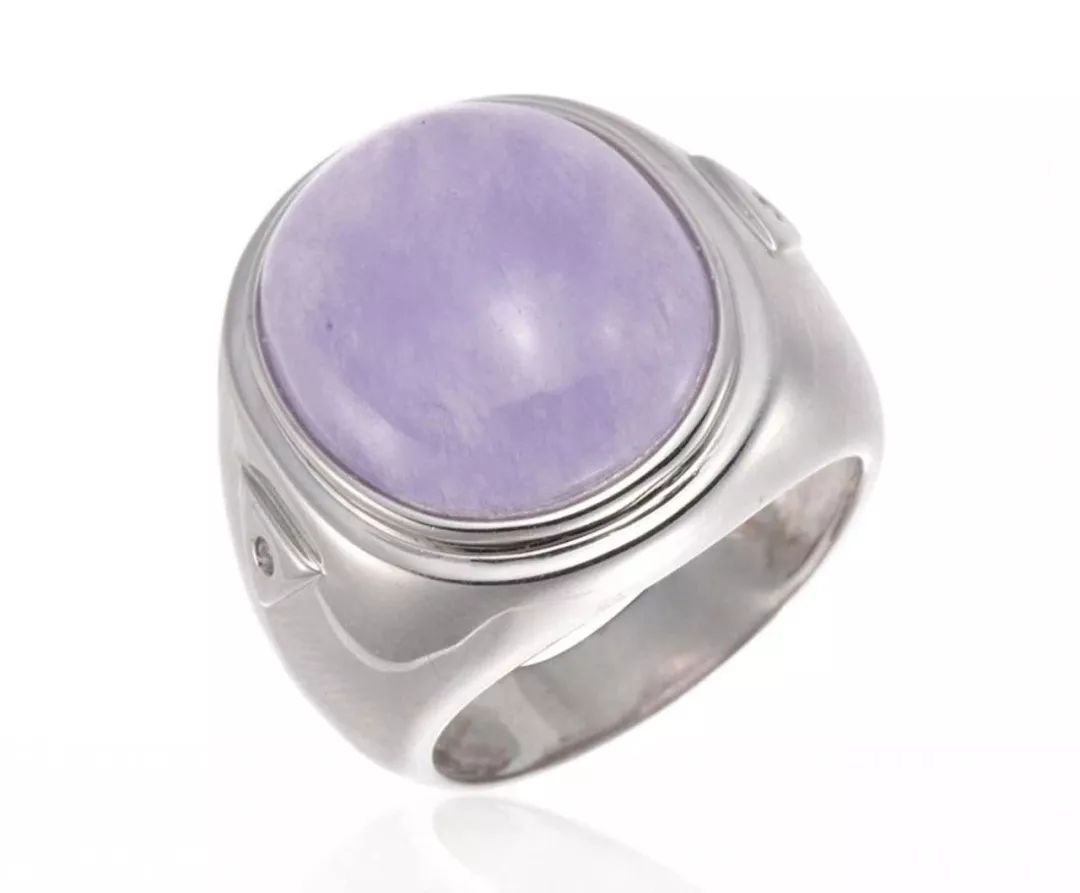 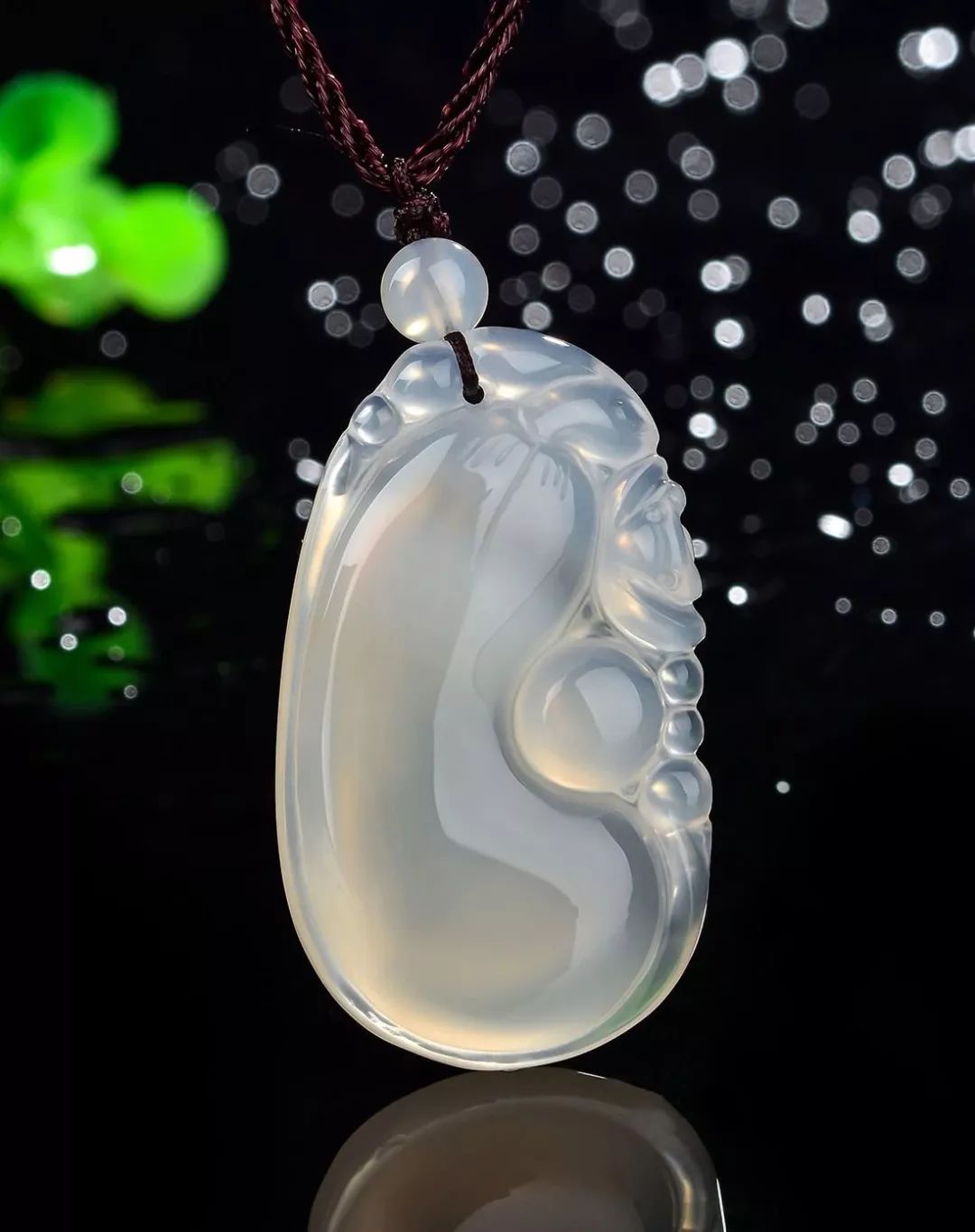 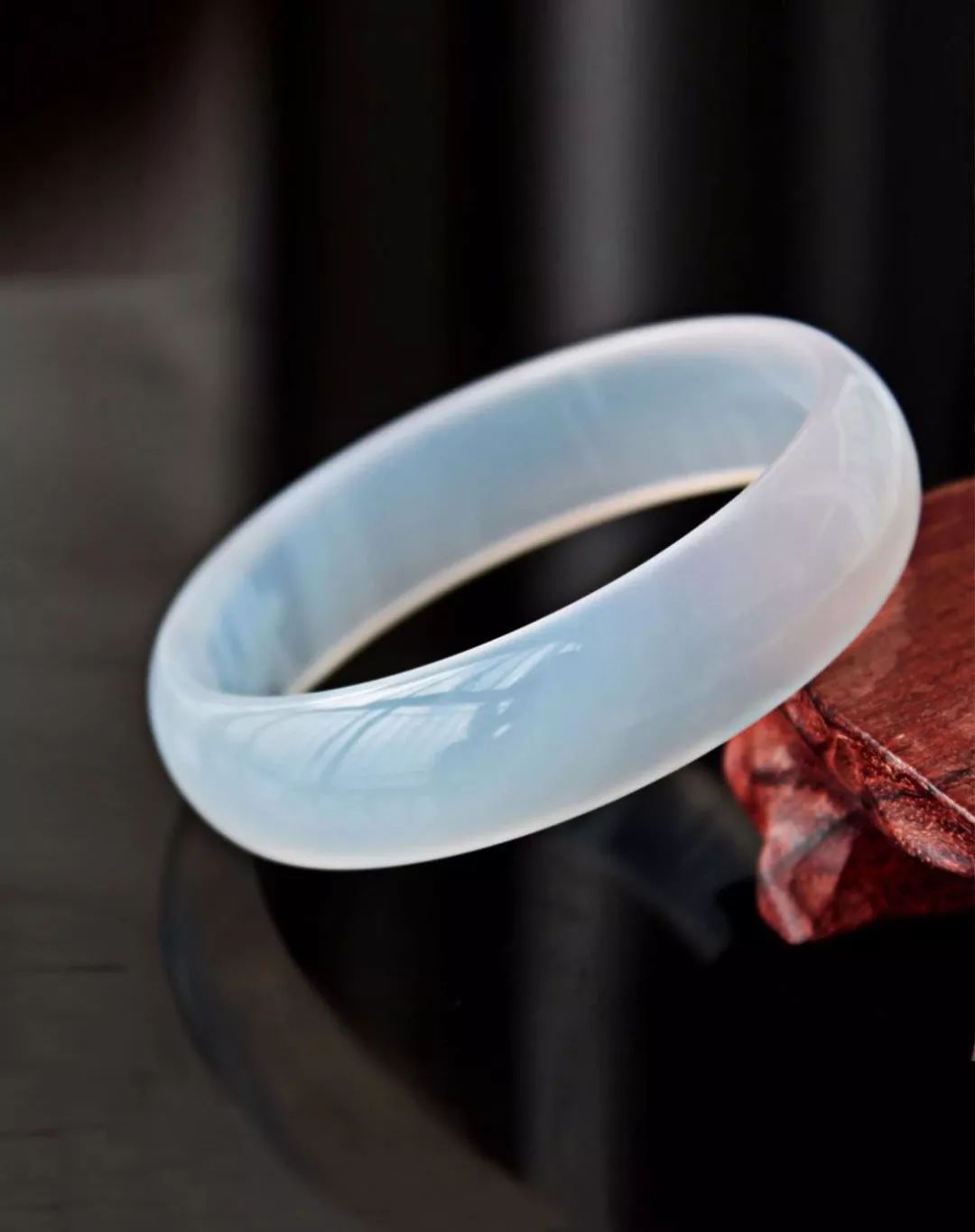 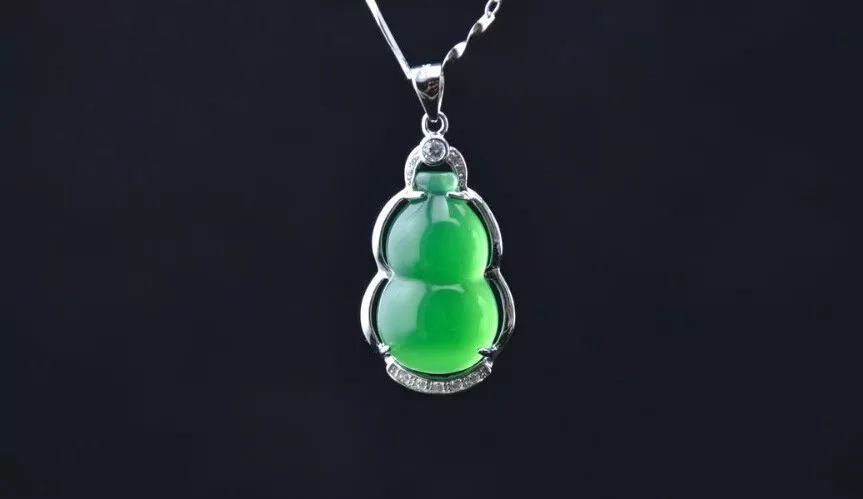 The blue chalemon symbolizes trust and tolerance, and at the same time can bring a peaceful mentality to the wearer and eliminate anxiety. In ancient Rome, blue chalcedony was regarded as “praying for rain stones”, and people believed that it could avoid drought and other disasters. 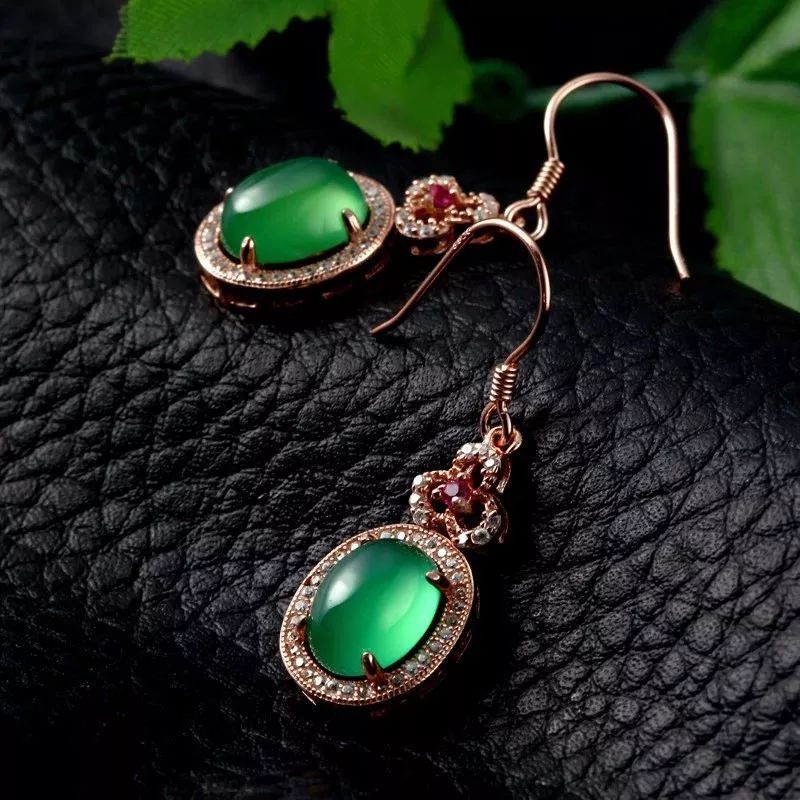