Recently, there are a lot of new products in Nike. There are some fun items. The content of the dog brother is talking to everyone. There are basketball shoes, leisure shoes, and interesting color. The joint models make the case. It is very interesting. Still, Nike’s current product power, that is, Li Ning can keep up. Anta’s products still have some room for improvement in quality. The domestic production is far away, and Nike cannot be underestimated. 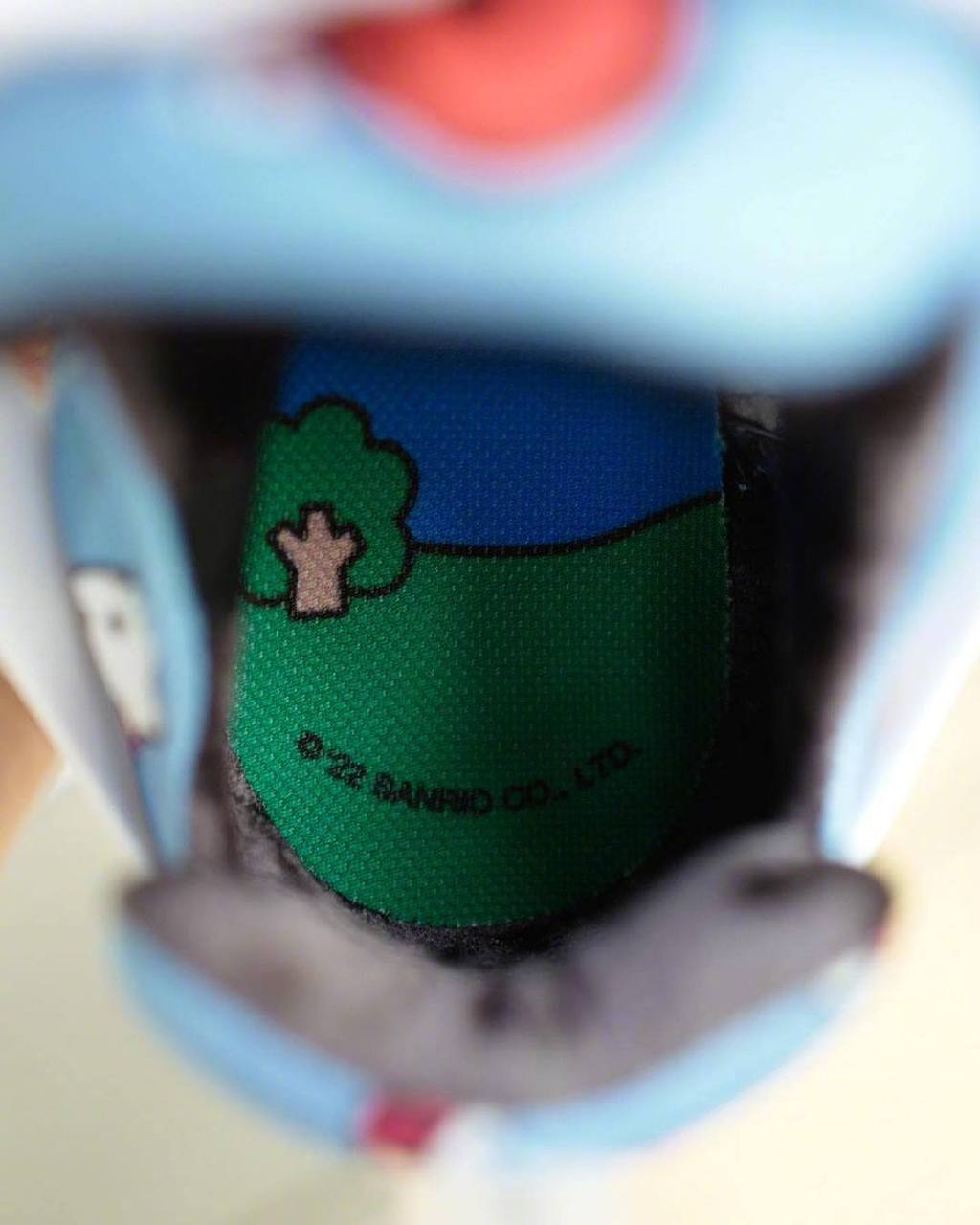 The first is the basketball shoes. It is said that Nike’s basketball shoes are really not very good, especially the LBJ series. These generations have no popularity, but the color matching is still launched. Recently, this is quite interesting. LeBron 19 Low, the name of the color scheme is Safari. This color has appeared in the 16th generation, which is pretty good. How about the 19th generation low -gang version? 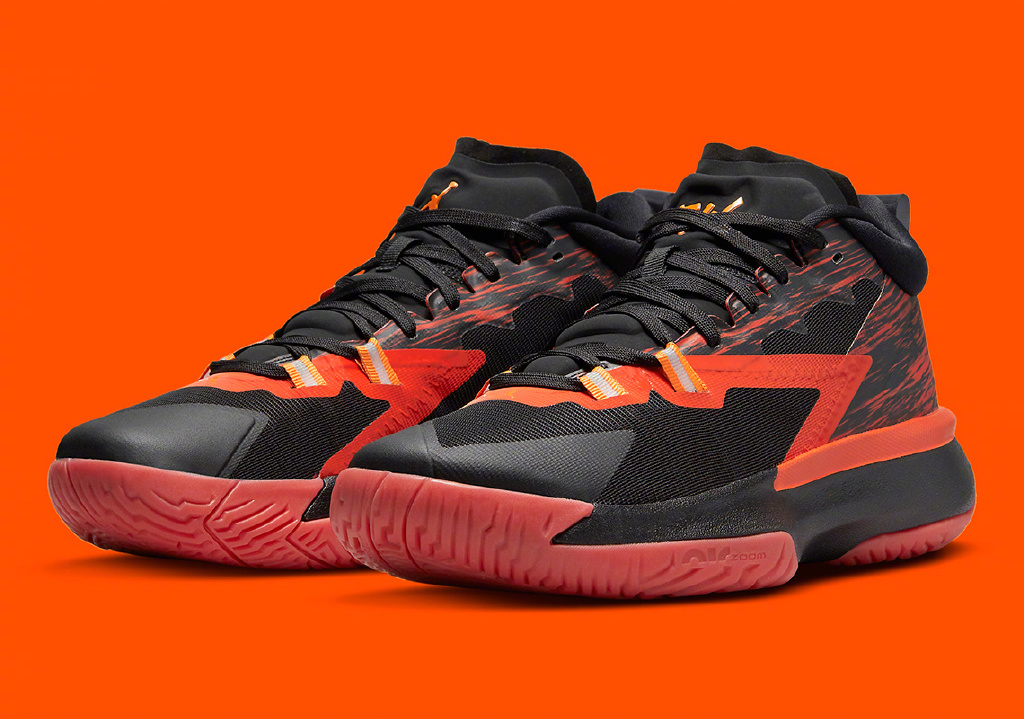 At first glance, it feels fancy. The shoes use a lot of animals, the toe position is a leopard pattern, the back is the zebra pattern, the side is the mesh material, the front palm of the midsole is supported. There is a purple Swoosh on the back and side, which is quite eye -catching. The outsole is filled with white, and the face value is OK. 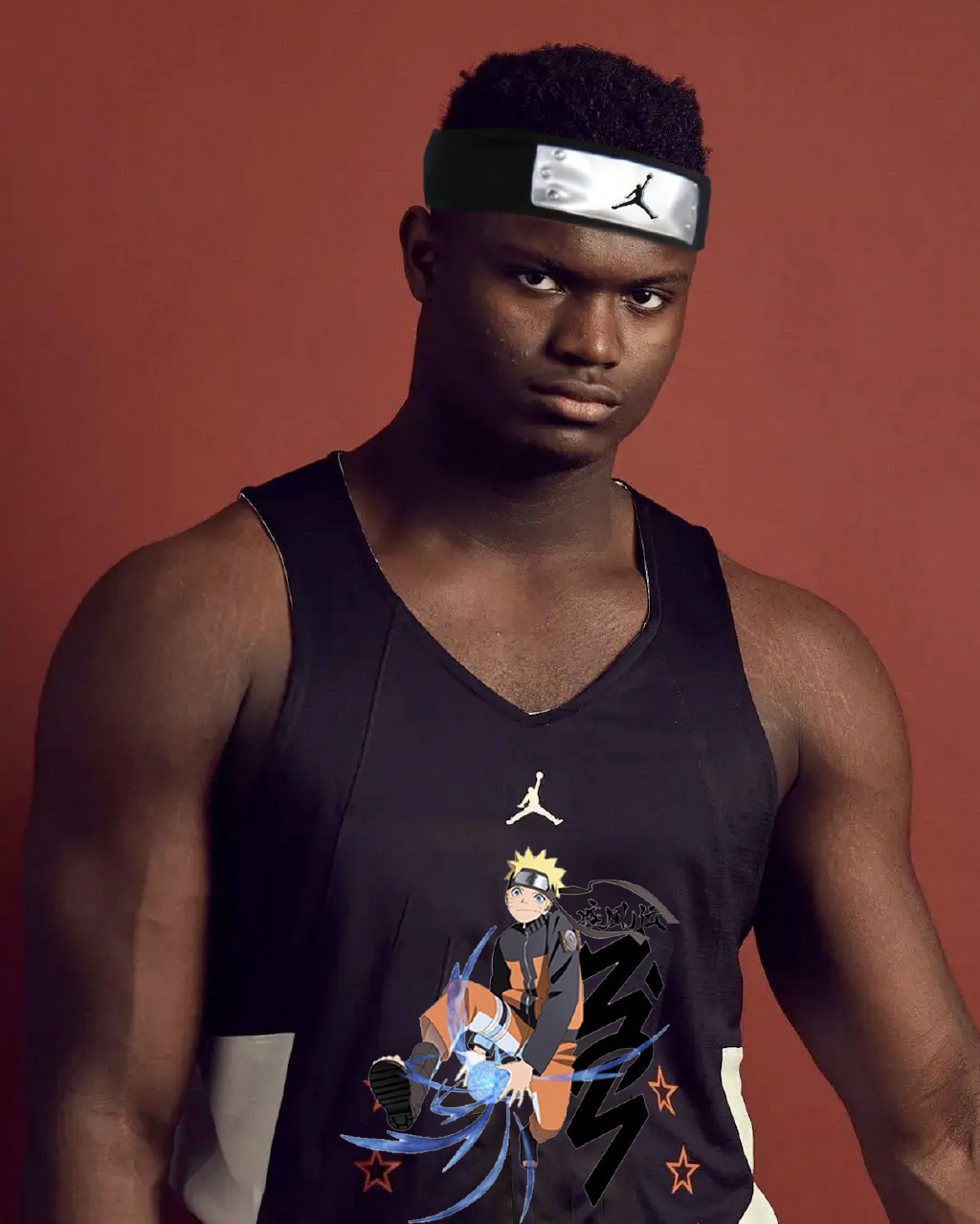 The second pair of shoes is more interesting. He is a letters of letters. The name is Giannis Immortality. The generation is more distinctive. However, the Swoosh on the outside has become a inverted hook, let alone, the face value has improved instantly. 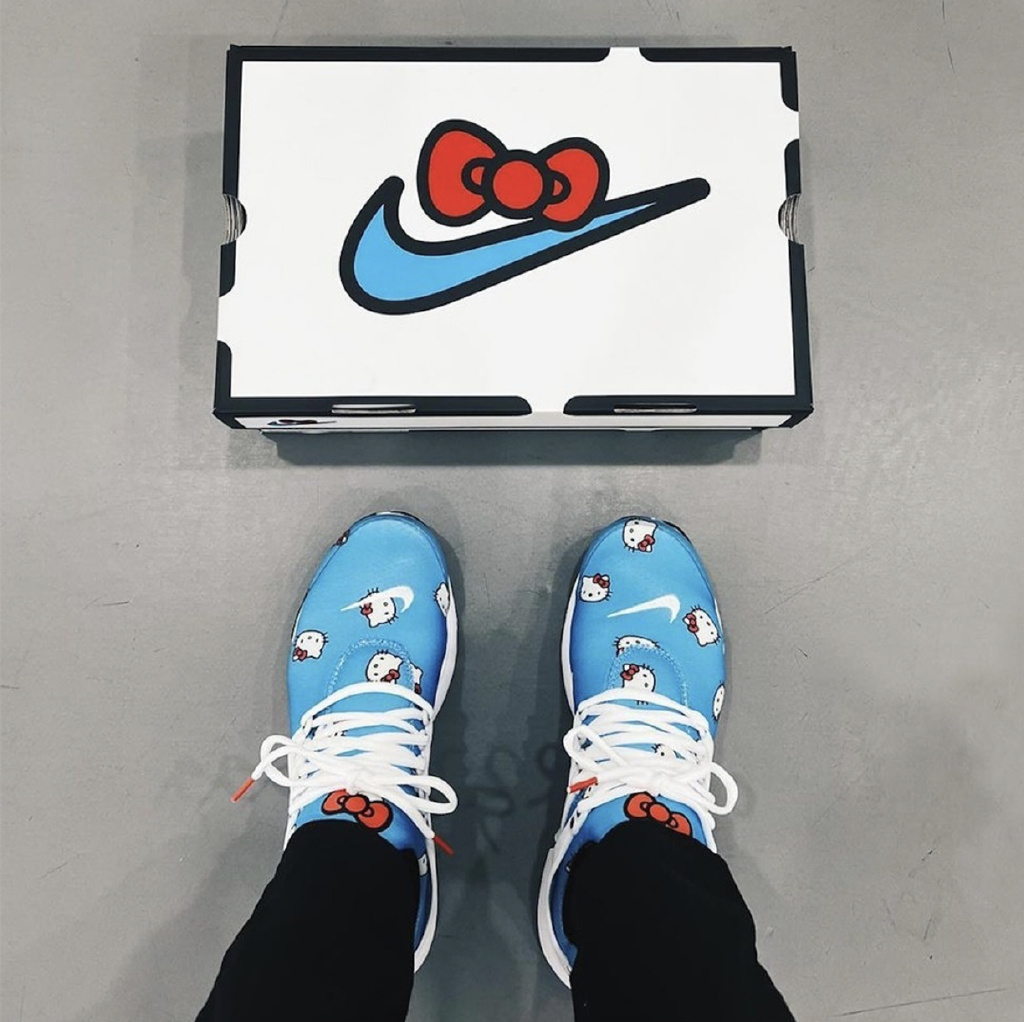 Next, these pairs of anger are Owen’s signature shoes. Kyrie Low 5 “Clown” color matching, high value, shoes are low -gang height, the main body is filled by dark purple The fluorescent color filling is very eye -catching. The Swoosh on the side is ticking with yellow, and the back with pale green performance. This color dog brother feels quite interesting. 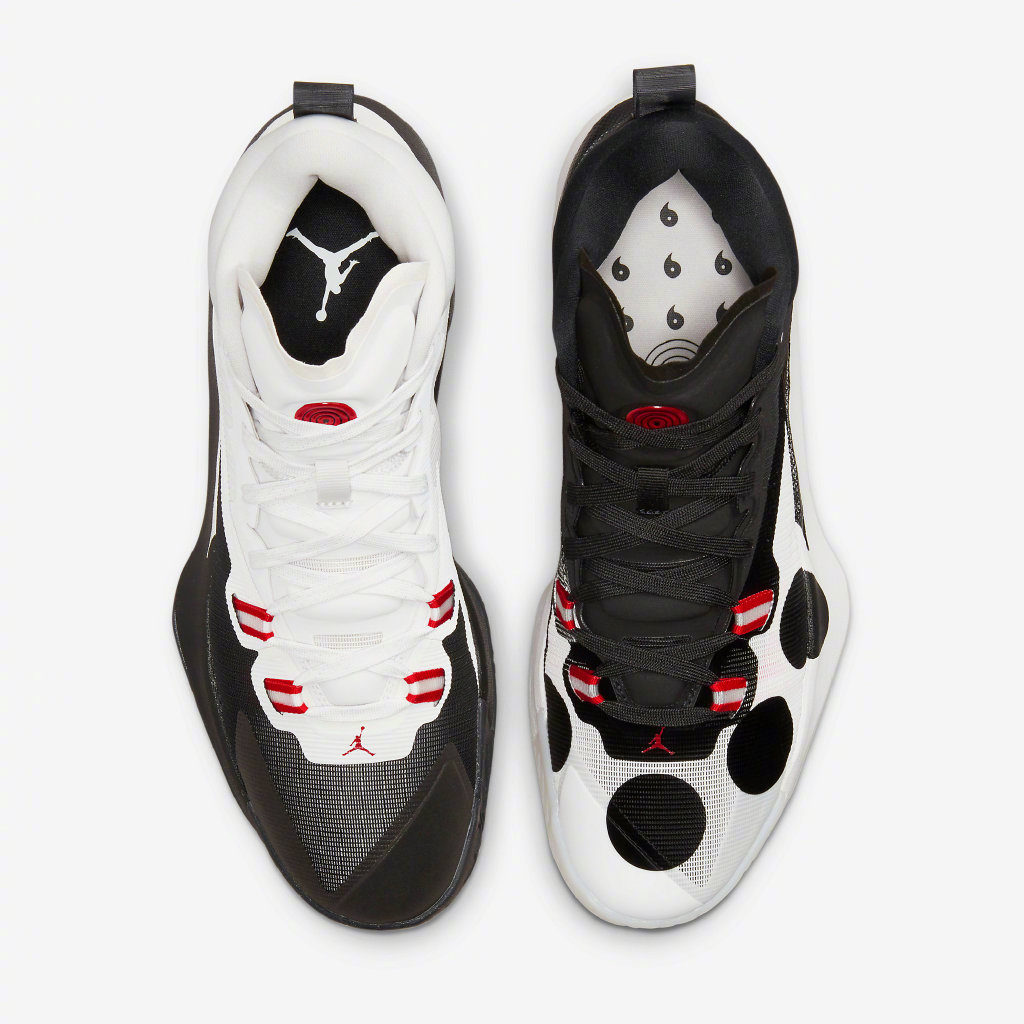 When it comes to basketball shoes, you must not forget Jordan. Although Zion has not returned, the joint planning of the brand is still in progress. Recently, the joint model of “Naruto Black” and Jordan have been exposed. Over the current exposure of three color schemes, one is black and white, one is a yellow and black combination, and the other is black and red, and the three are very beautiful. 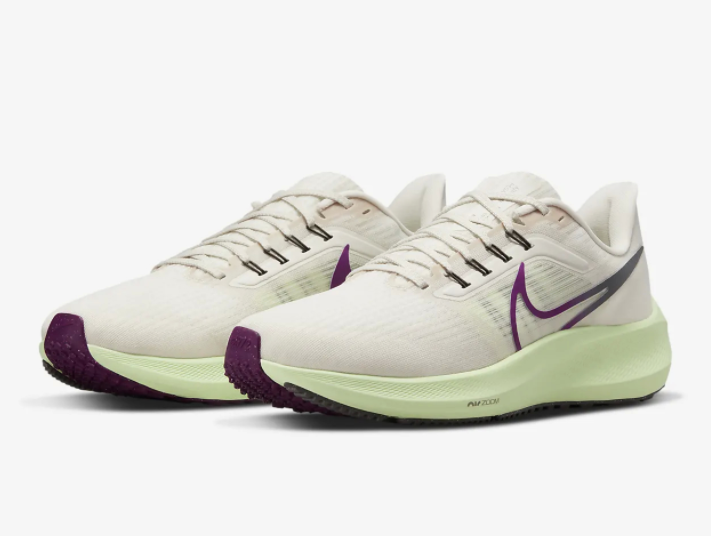 The black and white styles are treated with crickets. Although they are all black and white combinations, the method is different. One is to add black spots with white toe white, and the other is a black formula with white side. The composition of the colors and the outsole is also distinguished. One black and one white, very feeling. 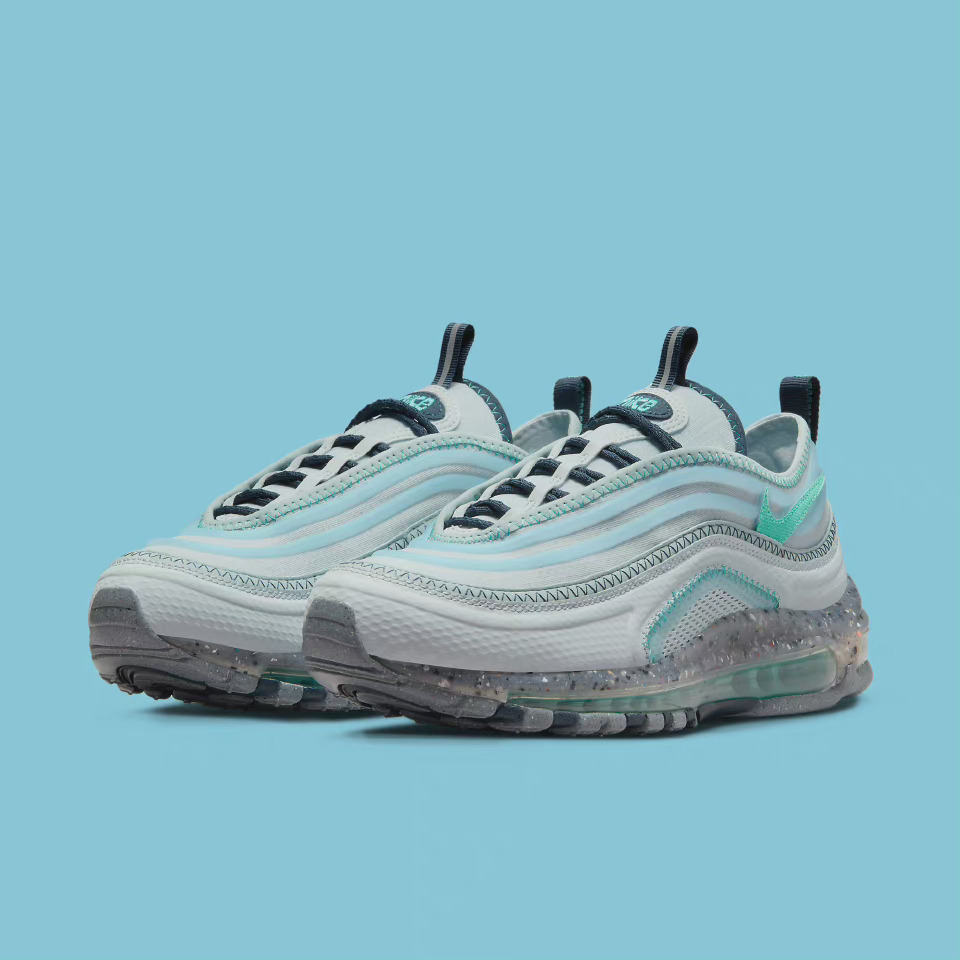 The other style does not have a solution to the cricket, but the color matching is also great. The toe is orange, with black round spots on it, and the side is also available in the back half of the shoe body. There is also a “Z” font cutting line filled with black, which is handsome. 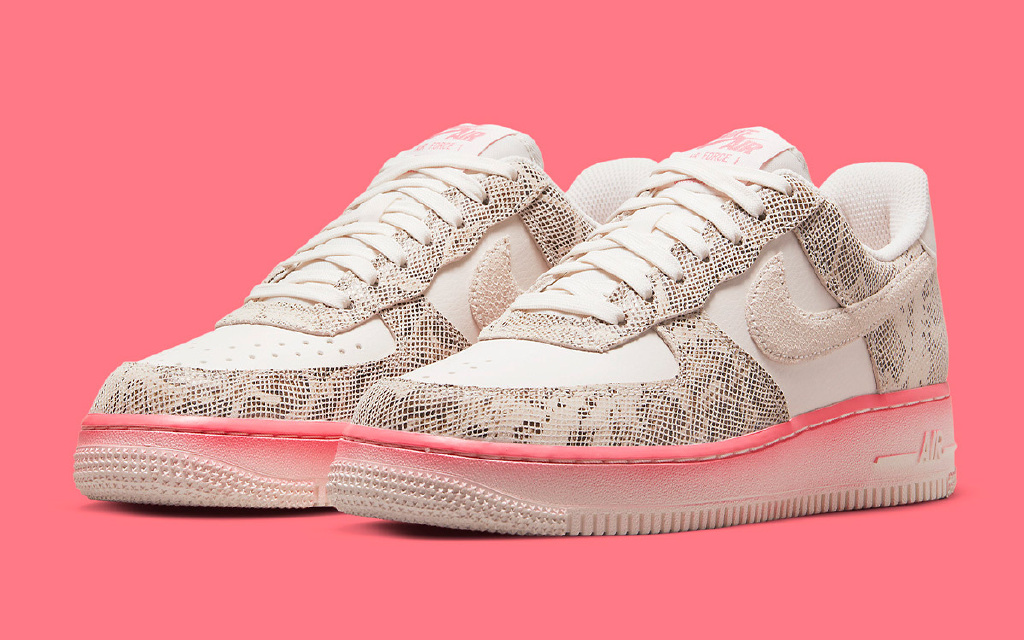 The third style is combined with black and red, the main body is filled with black, the details are added with red embellishment, and there are exclusive patterns in the later position. The two are less and more pure. These three pairs of shoes make you think of which characters in Naruto?

Next, we look at Nike’s casual shoes. First of all, a few pairs of AF1, the color matching is very beautiful, the selection of materials is also very particular, which is completely different from ordinary AF1. The first double is AF 1 MID PANDA. The spy photos of this pair of shoes have been available for a long time, but I can only meet you recently. This style is the collaboration of the Panda Pavilion of Nike and Ueno Gift Park. This Panda Pavilion is in Japan. So it is also a limited Japanese model.

The texture of the shoes is particularly good, the classic black and white match, the black part is made of suede, and the white part is added with a fluff element. It feels a bit old. The insoles and outsole are full of details. These shoe dogs feel very beautiful. Whether it is texture or color scheme, it is in place. 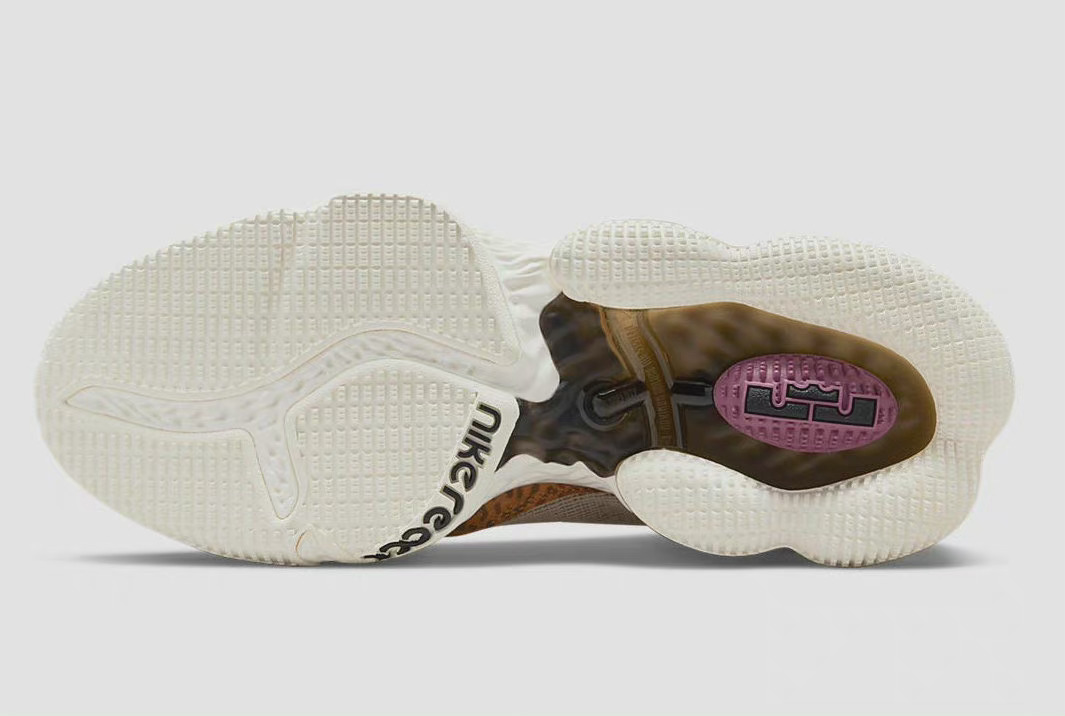 The second double is Nike Air Force 1 Crater Flyknit Next Nature. Is the name a bit long? This pair of shoes is very special. The upper is composed of weaving materials. Nike has been released for the style of this upper before, and the midsole has also been lightweight. This time the AF1 was in place, the shoe type did not change, and the weaving method was diverse. 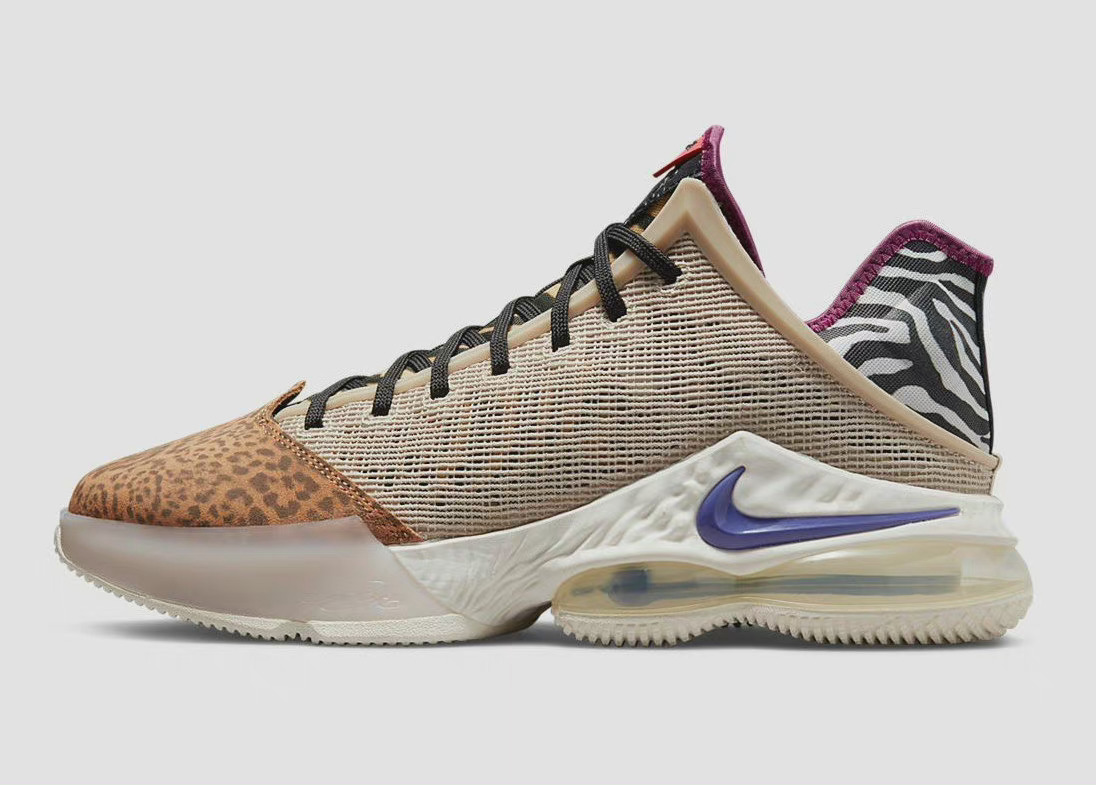 The upper is composed of black and white. The Swoosh on the side is also processed. The midsole is expressed in light gray. There are some spots on it. The details of the spots, it feels like it is made of the recycling material twice. It may be more environmentally friendly. The midsole should also be treated lightweight. The foot feeling should be good. 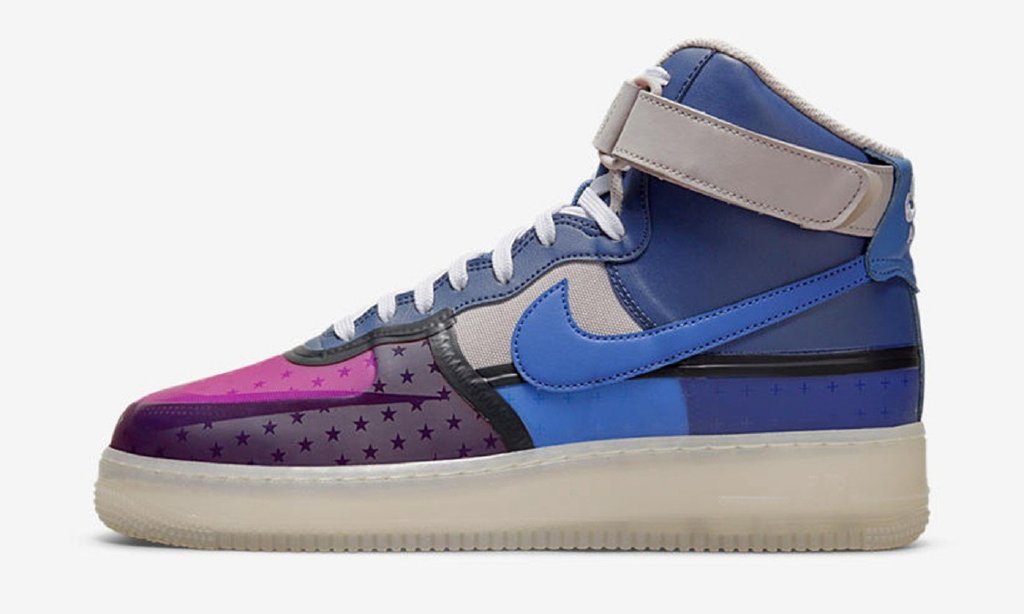 The third pair is called Air Force 1 07 High “Multi”. The shoe type uses a classic OG high -top version. It is very handsome. The upper uses the stitching style. There are some star pattern embellishments, which are very eye -catching. There are many details in this style, and even more avant -garde than some joint models. Do you like this style? 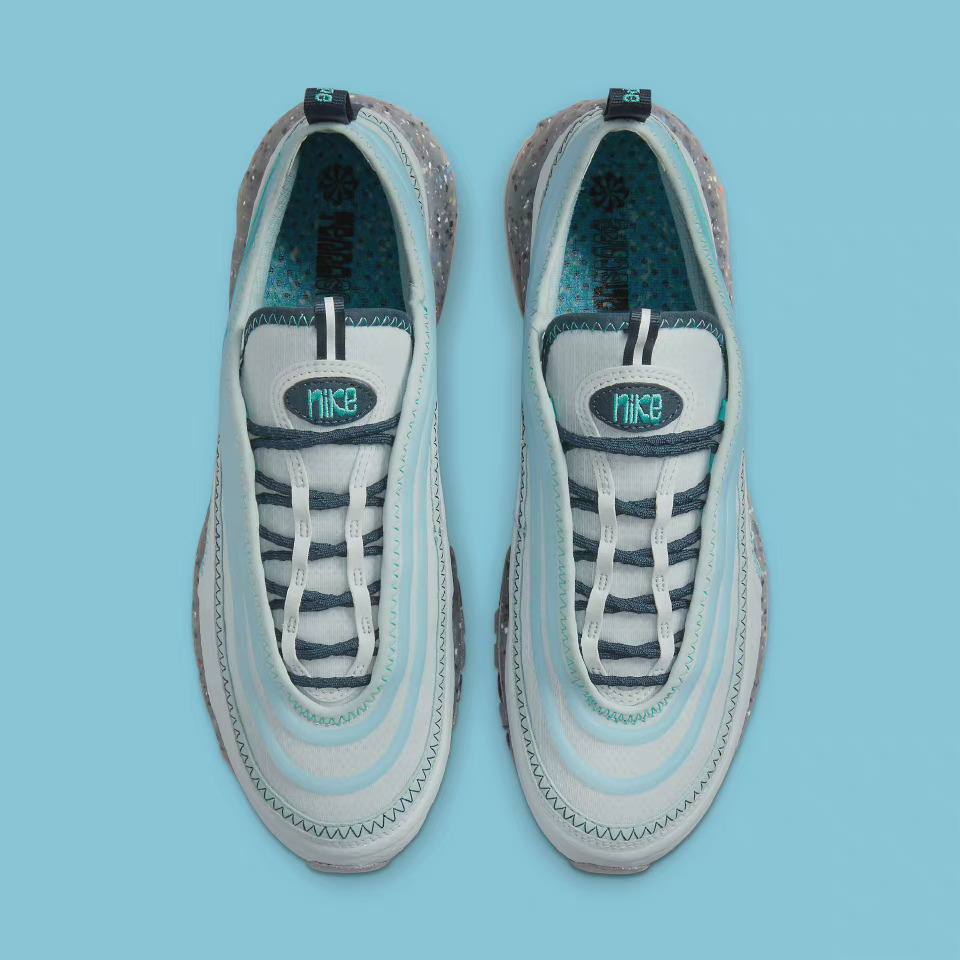 The pair of AF1 below is the favorite of the dog brother. The name is Nike Air Force 1 Low Pink Nebula. It has a few popular elements. One is his low -top AF1. His toe, lace hole position, and snake pattern blessing here with the back with the back. What value of the previous snake pattern AF1, everyone knows, right? The third is his midsole. A little pink was added, which was still gradient. The three were combined together. The pink snake color was born and could not resist. 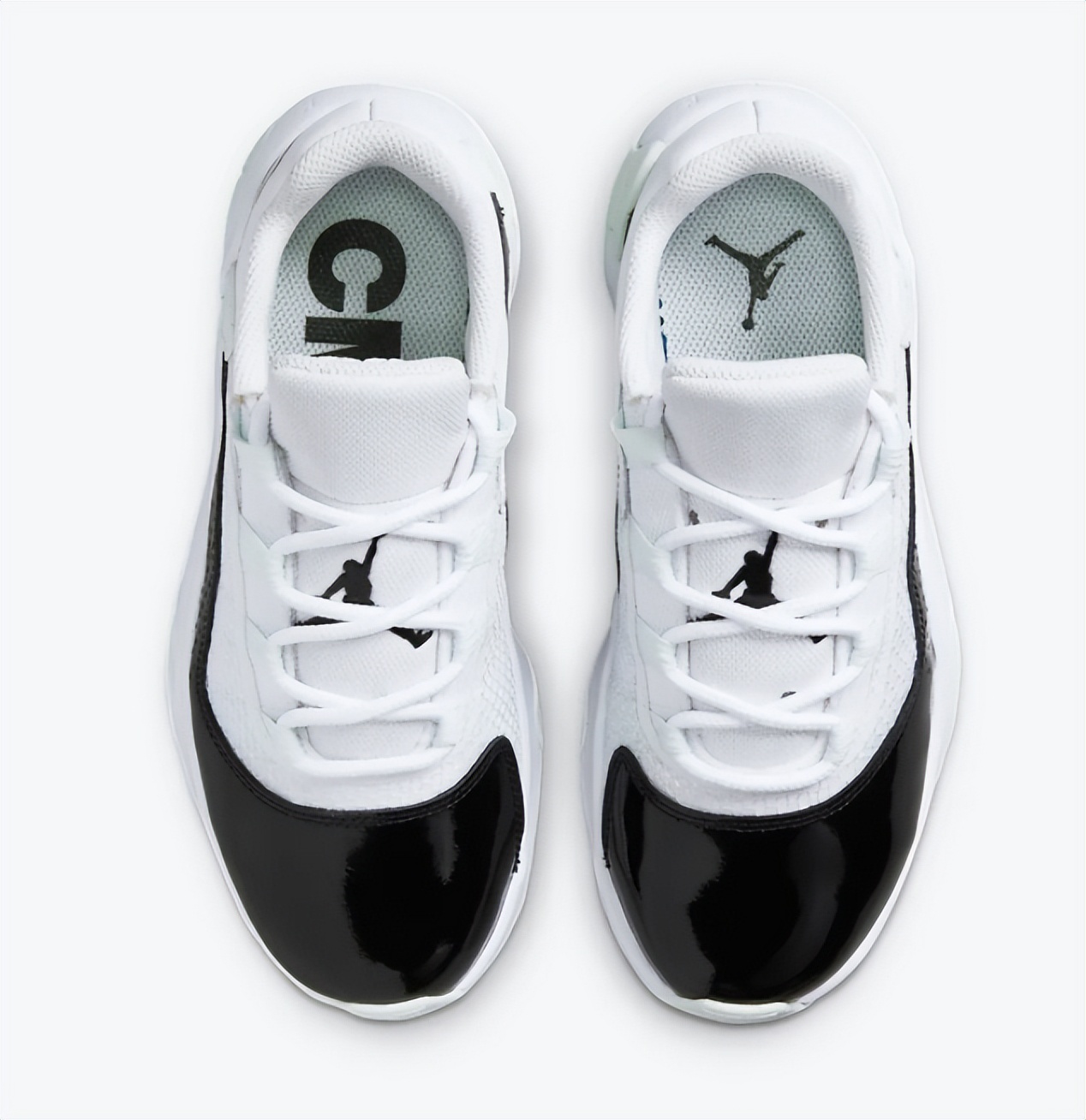 Next is some Nike’s casual sneakers. Everyone must have heard of the name of the first pair of shoes. It was particularly hot in the past few years. Casual running shoes, returned after many years, this return is not easy, it is a joint model with the classic IP Hellokitty. 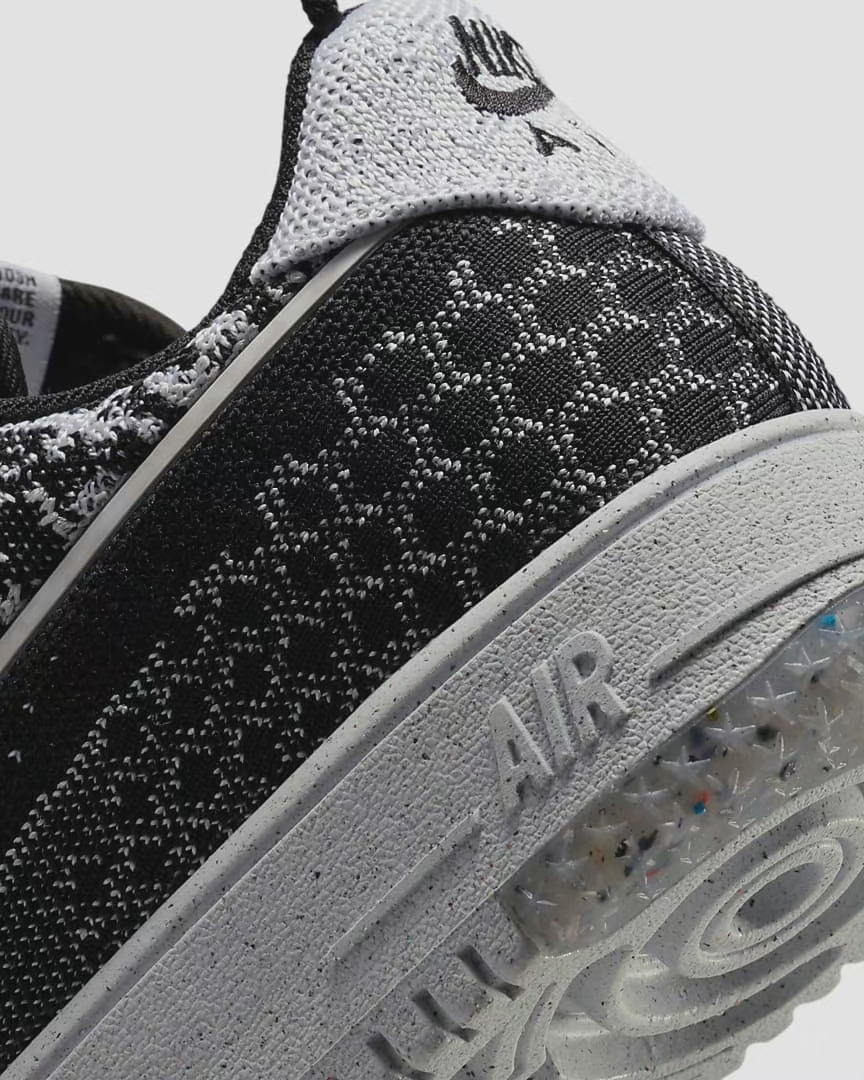 The joint model contains three pairs of shoes, a pair of black upper, which is printed with a pale green hellokitty avatar. The midsole is expressed in white. The lining is blue and pretty good. The second is a white upper, which is printed with the style of the HELLOKITTY doll image. The TPU on the side is pink. The midsole is white. This style is more pink.

The third style is the favorite of the dog brother. The blue upper is printed with the HELLOKITTY avatar. The midsole and side TPUs are expressed in white. There are also pattern details on the insoles, which looks very comfortable. The joint name of HelloKitty was first released in 2004. Thirty years have passed and returned again. What do you think? 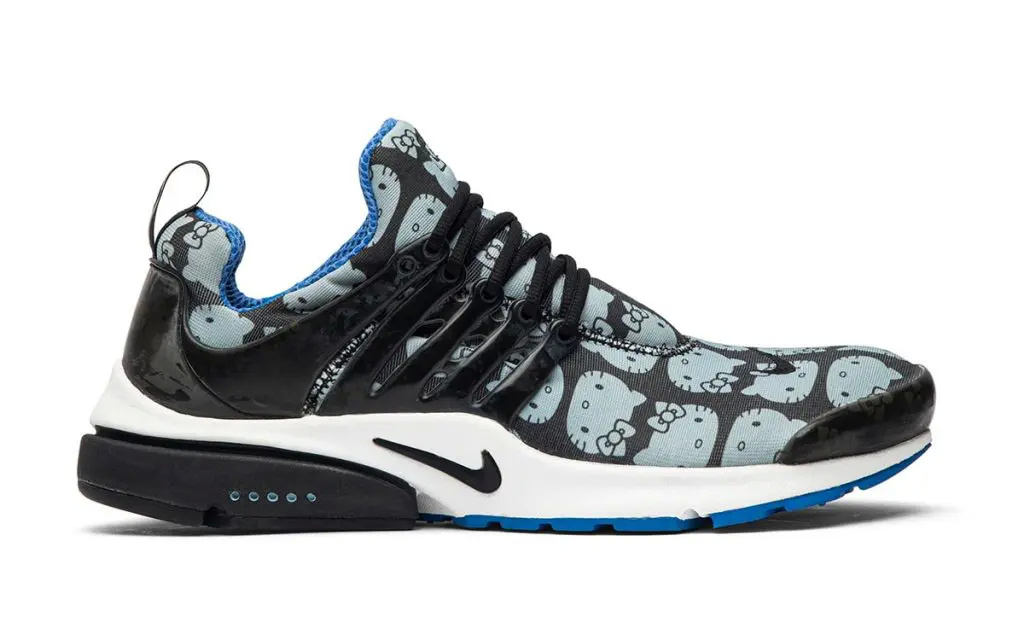 Next this shoe is more ordinary, but the colorful dog brother prefers it. It is very suitable for summer wear. His name is Nike Air Max 97 Terrascape. Classic shoe type. The upper is lightweight. The color of the shoe color dogs like it very much. It is mainly gray and white. Some Tiffany blue embellishments are added. The midsole air cushion also shows this color, which is very beautiful. 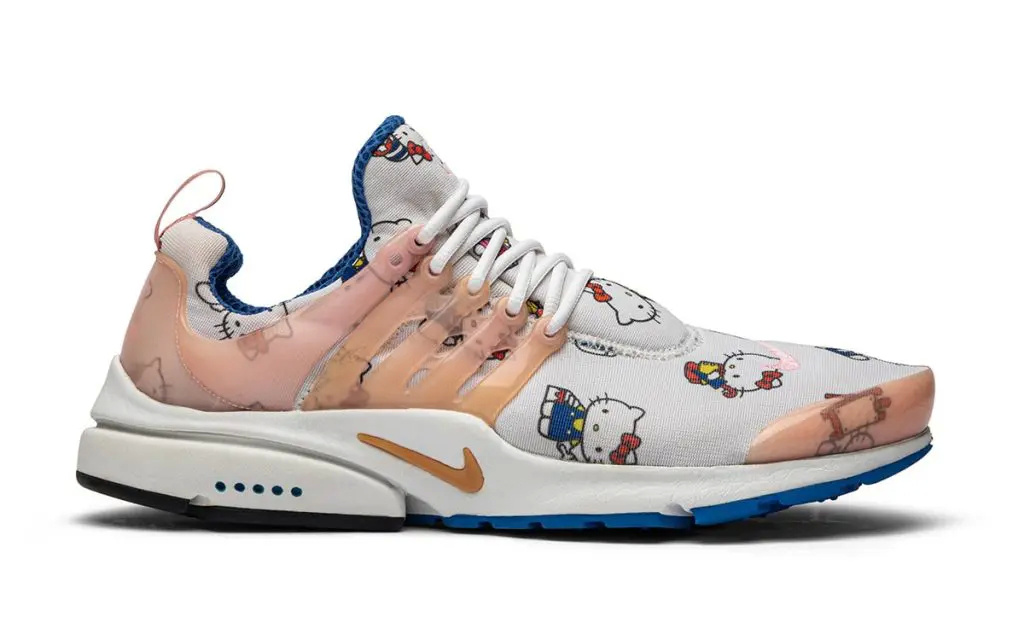 Jordan’s casual shoes are also very good. It is called Air Jordan 11 CMFT LOW. The appearance is very similar to AJ11. I have also been released several colors before. It is very good to wear as a casual shoe commute. Kang buckle is a bit like the classic black and white match. The black part of the toe also adds black details. The rest of the position is white. If you don’t look closely, this is AJ11, which is very cost -effective. 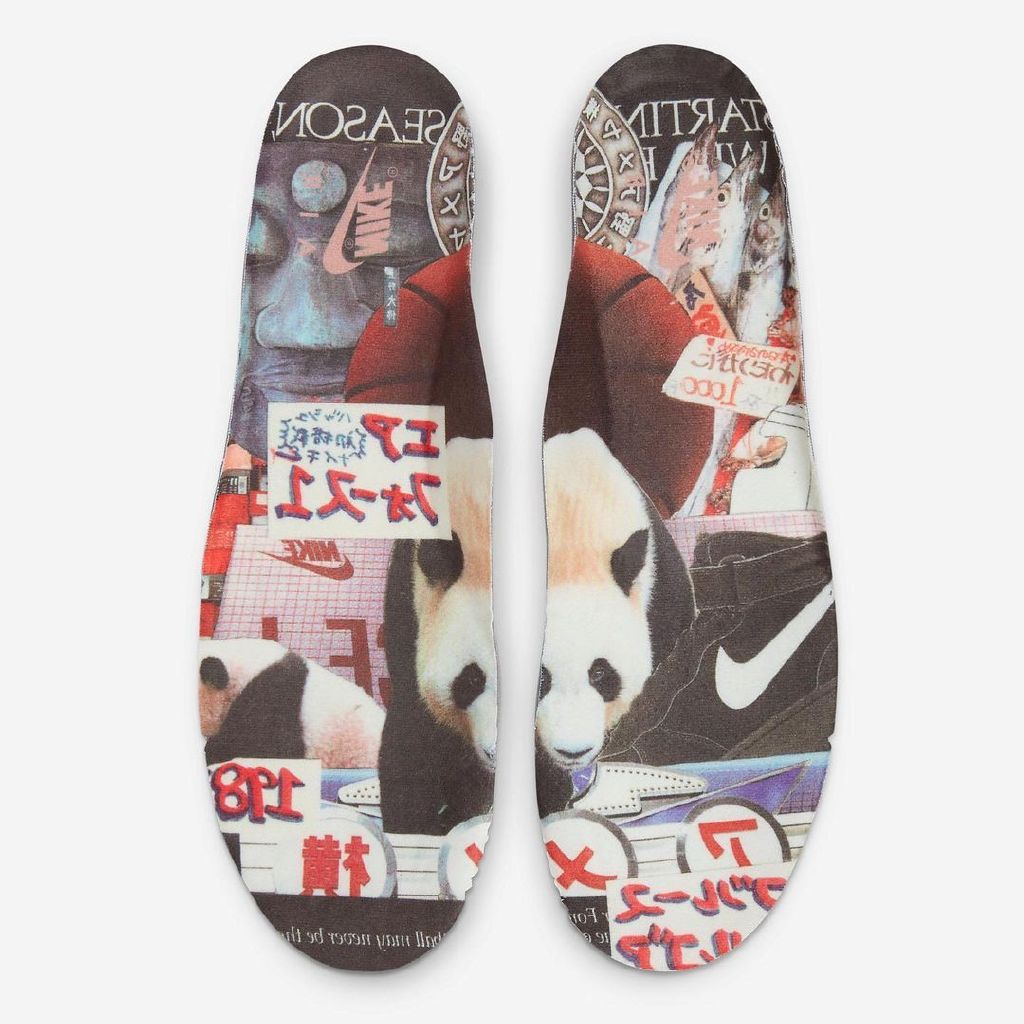 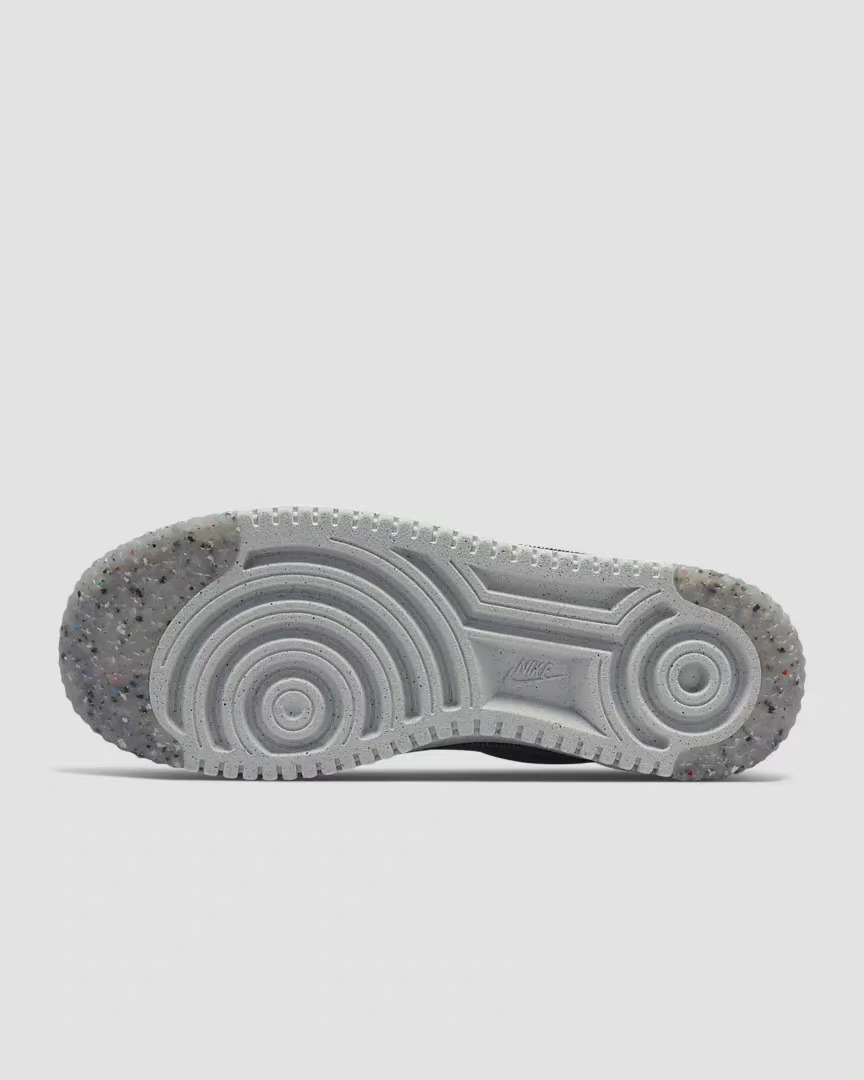 Well, these are the new products of Nike recently. What do you think? Which pair of shoes do you like best? What are the advantages and disadvantages of domestic brands and Nike? Welcome to leave a message to discuss with the dog brother.