Entering the summer temperature is getting hotter, especially in recent days, the hot sun is uncomfortable. This kind of high -temperature weather is a test for fishermen. Fishing is a kind of suffering, not fishing, it is a kind of torture for physical and mental pain.

In order to fish and detoxify, but not to be exposed to the hot sun, you have to choose. You have to catch the sun early and fish. 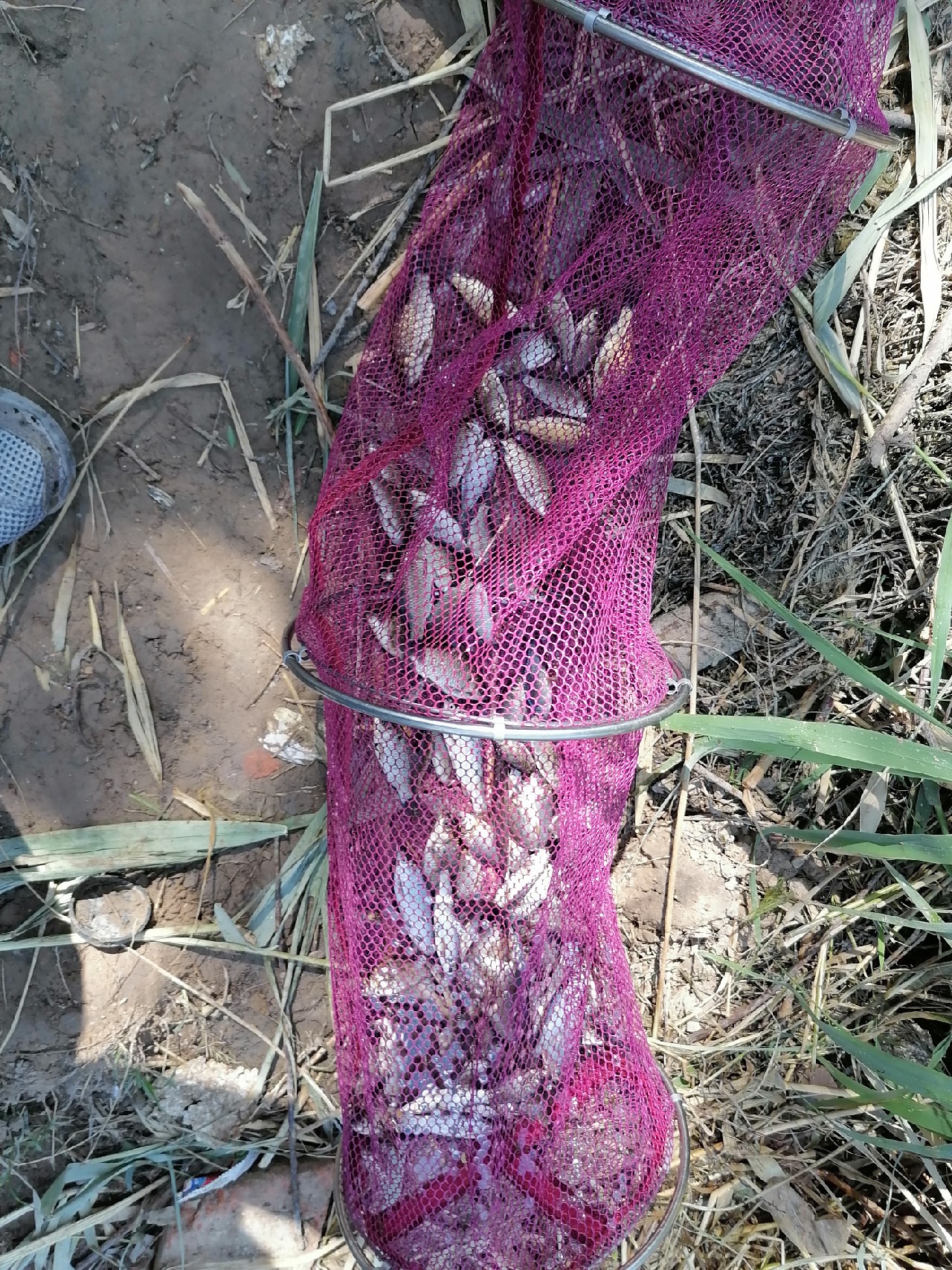 In order to avoid the sun’s poisoning, choose fishing early in the morning. The fishing point is the place to catch catfish last time, mainly with fishing, just happy. 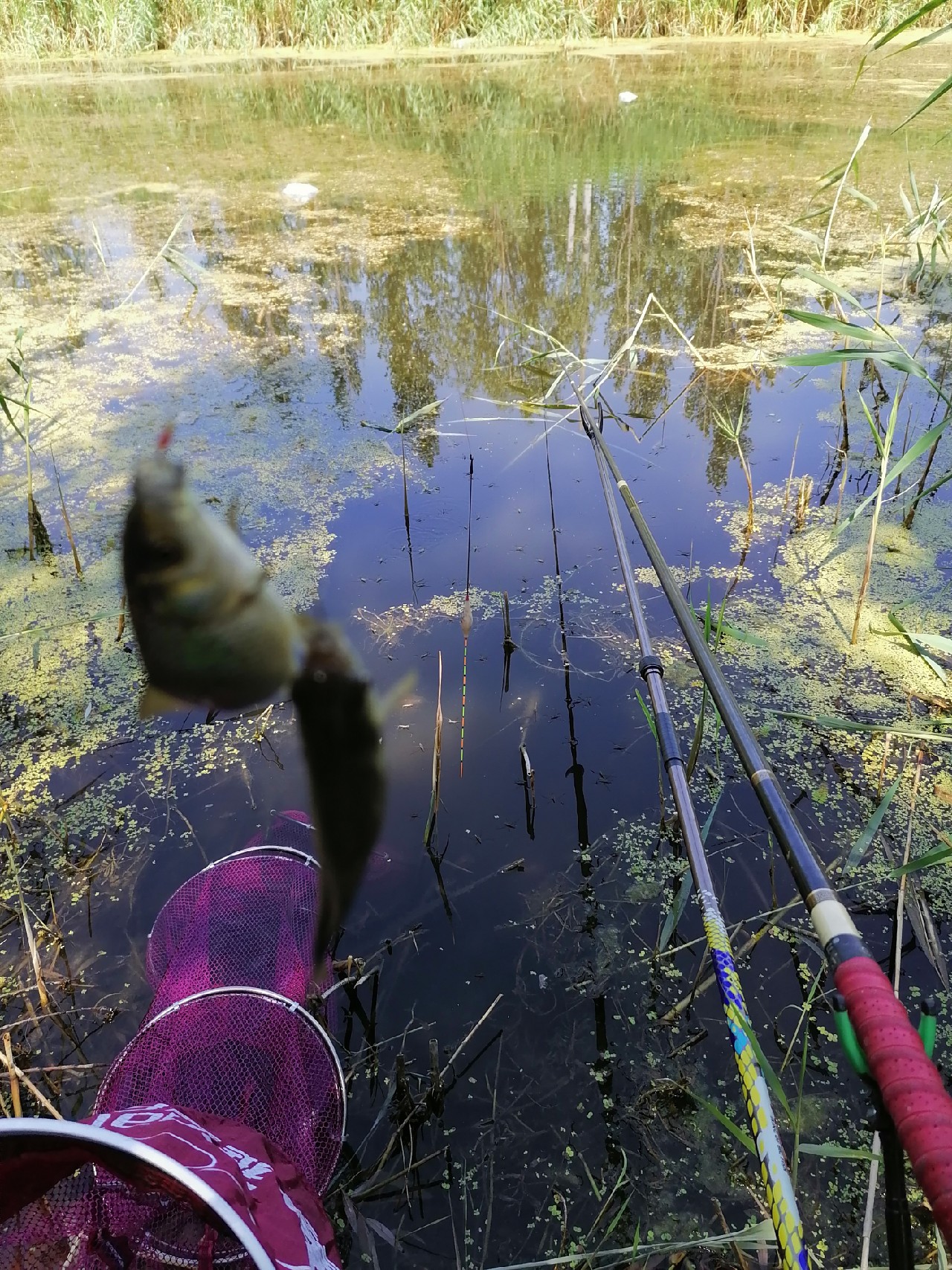 When I came last time, all the small catfish were caught. For this situation, the line group selected today is thinner and the hooks are smaller. Essence 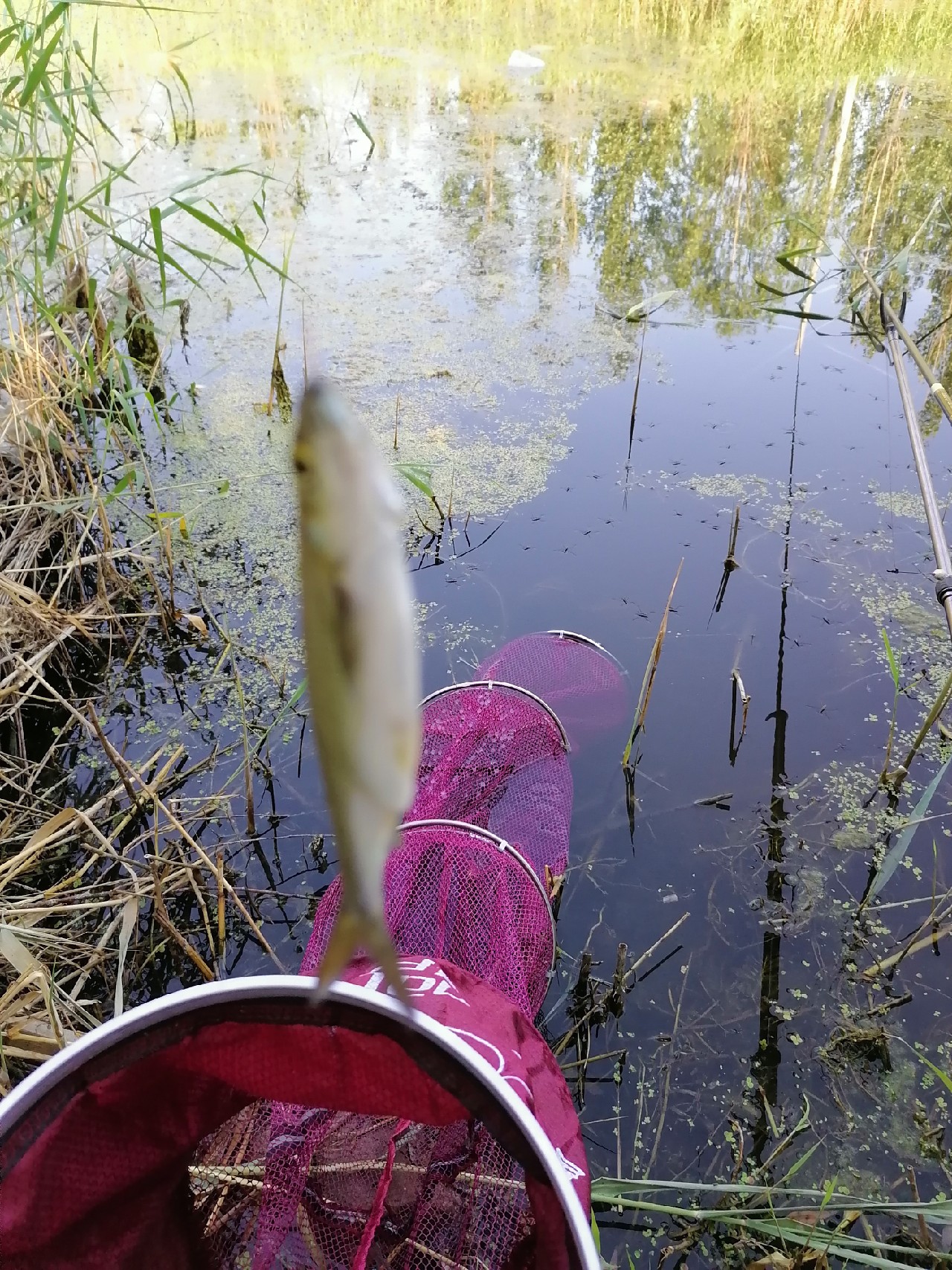 The five grains used this time are the upgraded version of the five grains seductive during the 518 event of the Fishing House. Because of the first use, only one type is opened to see how the effect is. 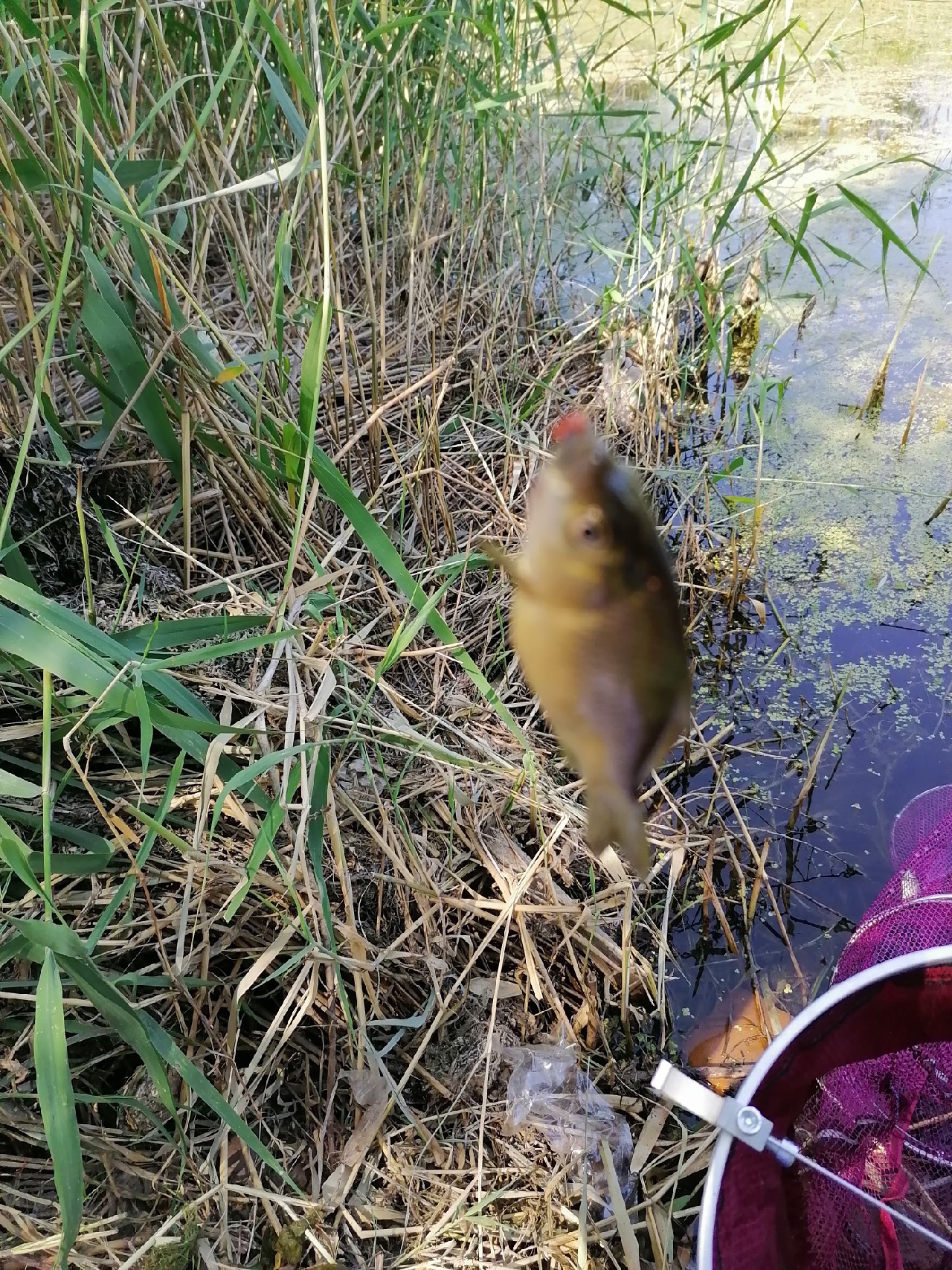 When the bait is harmonious, the first feels delicate, and the bait pulled out is particularly full. Compared with the boss’s five grains, no matter the state of the bait and the taste type, it is particularly suitable for novices.

The first pole began to get on the fish, and the bait of the fish could not reach the bottom. After catching a few poles. Change to a trot lead fishing method. This time, it is a lot better. The bait can be stable to the end. Occasionally there are small white bars, but it is much better than starting. 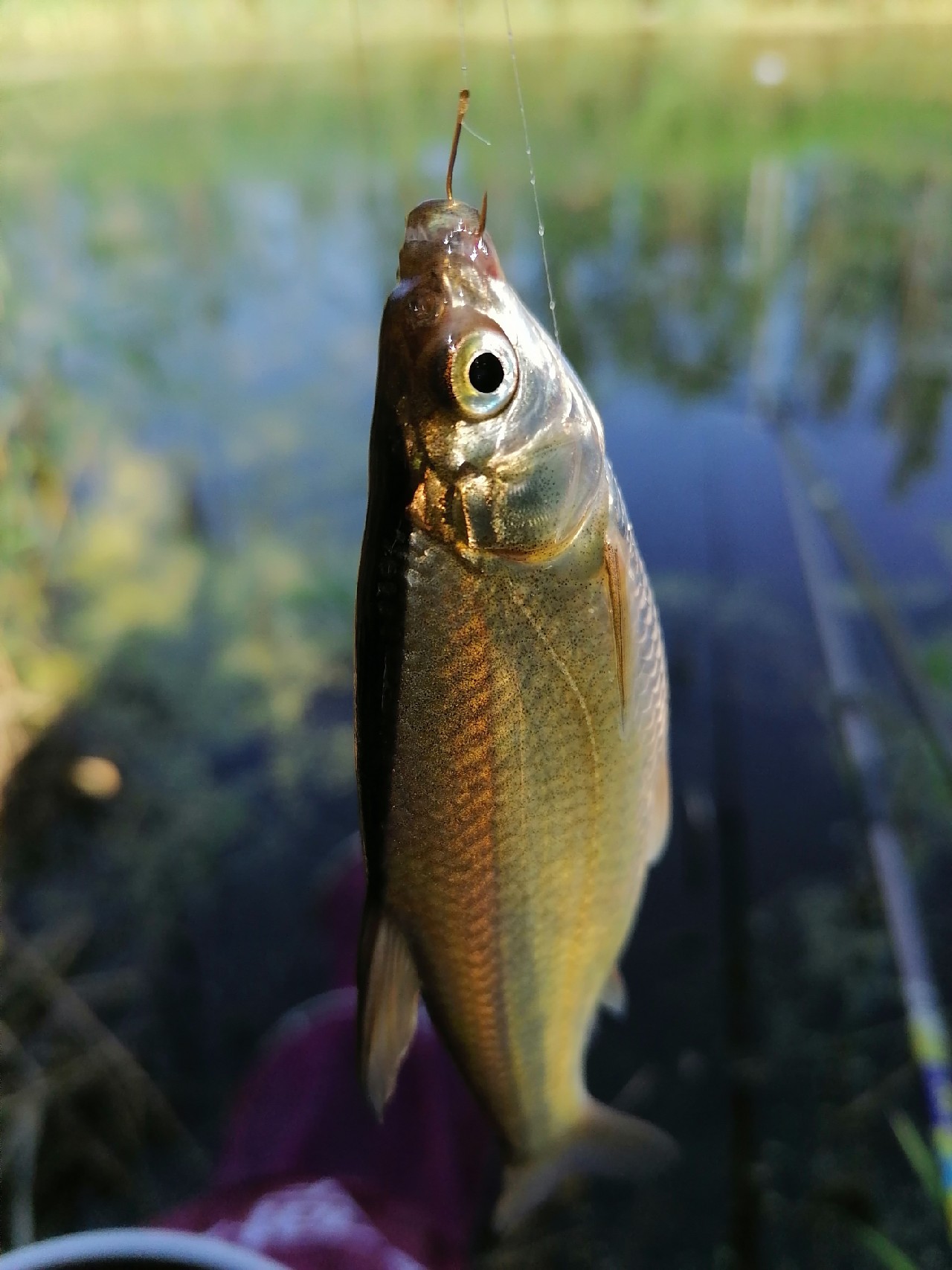 As long as the bait does not be eaten by small fish, there is a catfish after all. It can be said that the fish is fast. In the words of a fisherman, the feeling of even the rod is a “cool”. 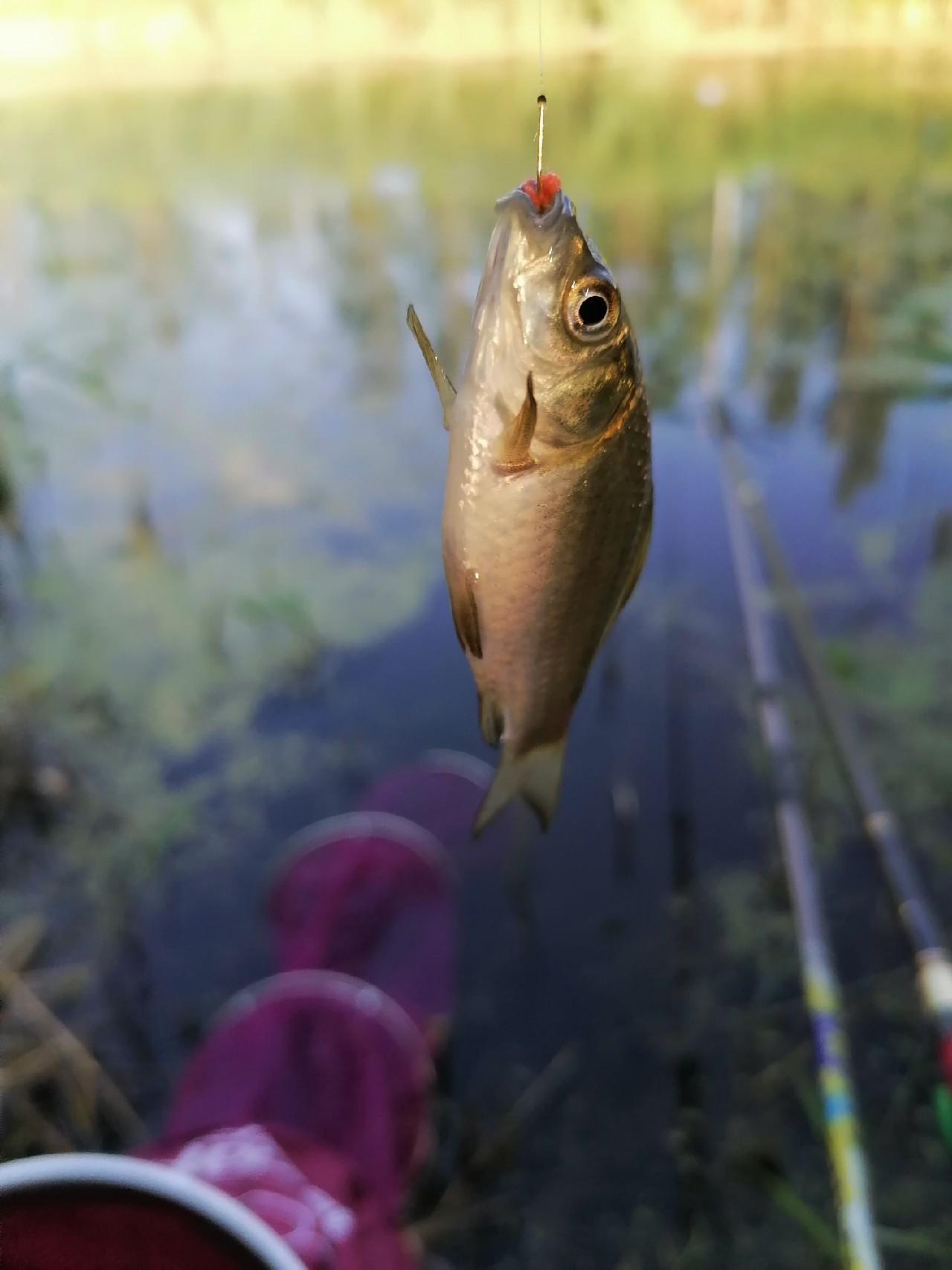 Today, all kinds of fish are eaten in the same way. For the first time, I caught such a large catfish. There is also a kind of fish. I do n’t know what it is called. 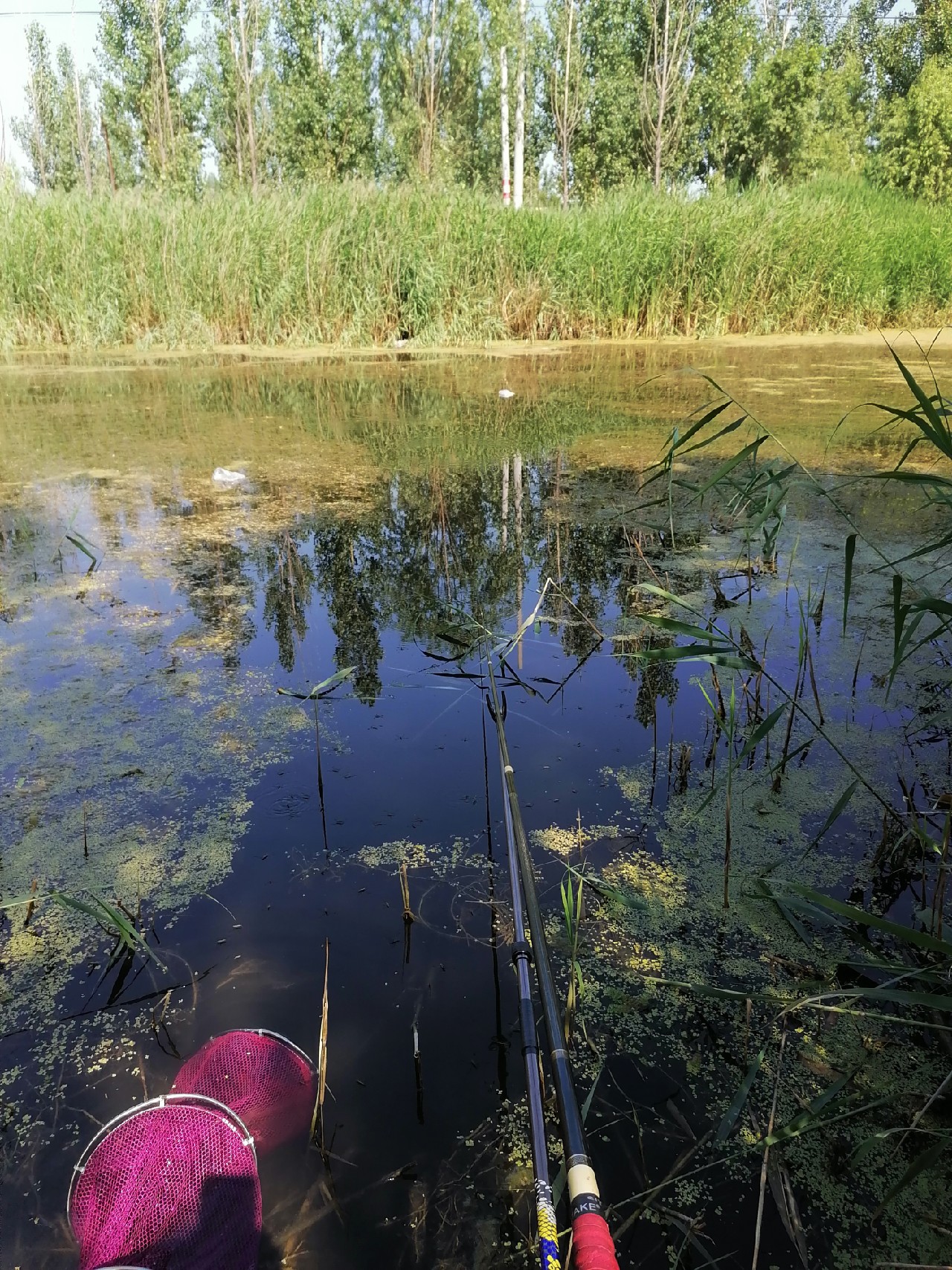 The bait was used up, and the sun climbed up the tree. Today’s fishing should be over. Look at the time to go home just to catch up with meals.

The weather is getting hotter and the temperature is getting higher and higher. It is best to choose fishing sooner or later when you go out. Do not fish for too long. Drink plenty of water to prevent heat stroke. 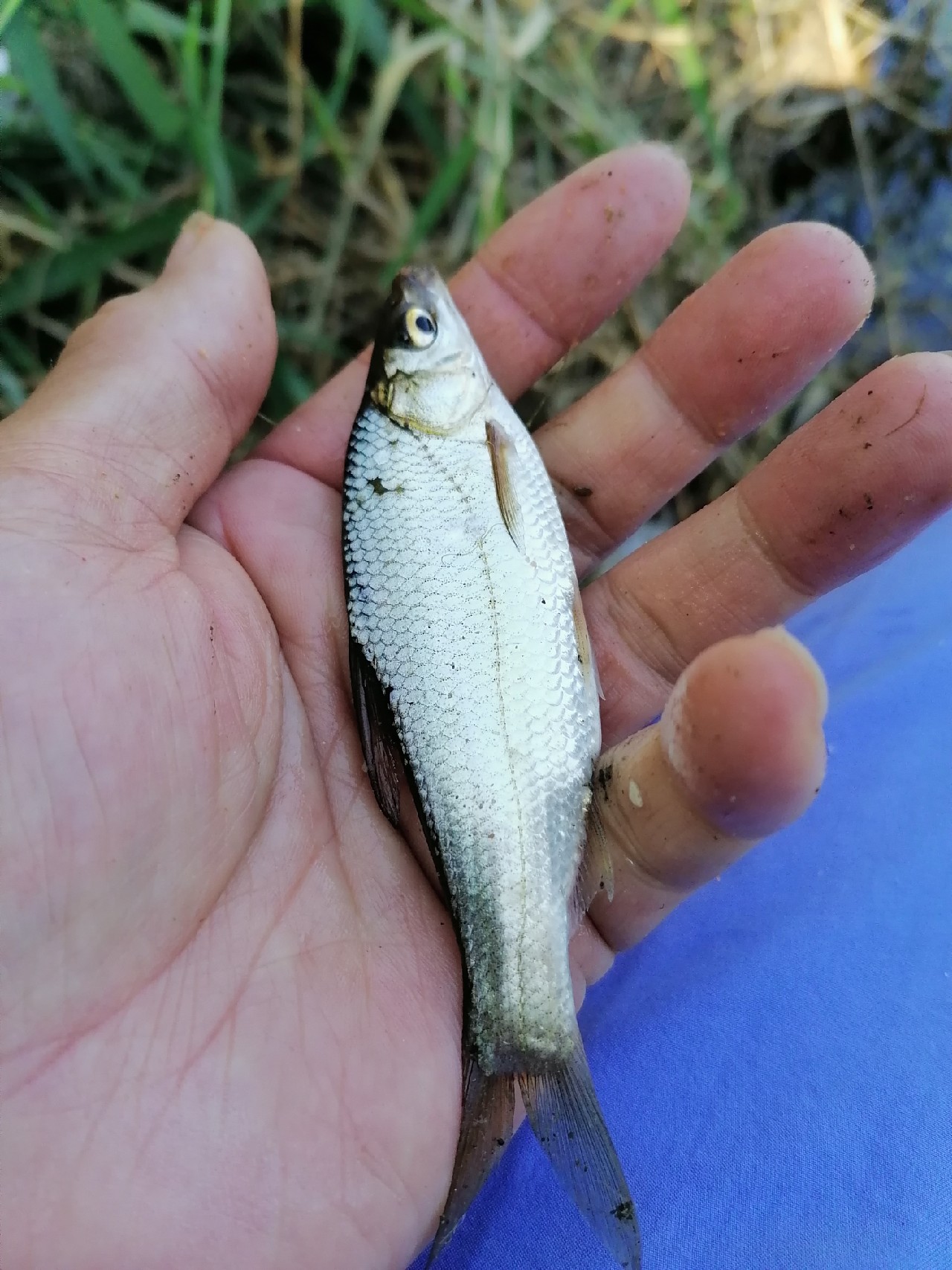 Today’s Wuliang seduce, from the flavor, state, and hook nature of the bait, the flawlessness of the performance is a good wild bait. 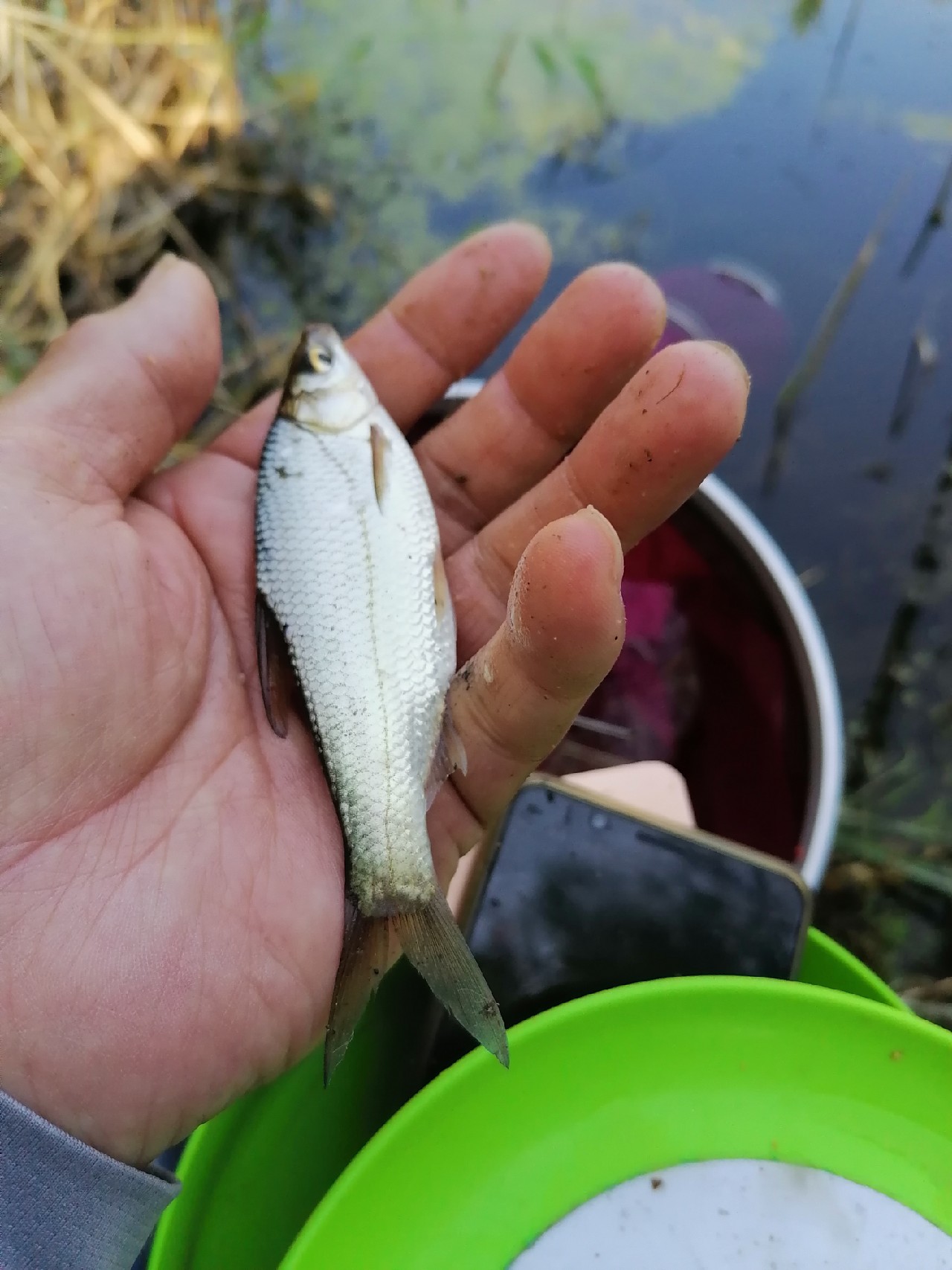 In particular, the bait does not require Galata powder. Stick, don’t rub it, you can pull out a good bait ball.