Recently, there is a set of words, “I have a fire in my heart, my eyes are light.” A villager in the Acheng District of Harbin also found light, but she saw it is an unusual white light.

This is the white light of Li Xiaojun, the time is displayed as 24 points from May 6, and a white aperture appears from the lower right corner of the video. The upper left is slowly moving, and the aperture is also small, in the screen. After a while, slipped out. This video is taken by a camera outside Li Xiaojun’s home house.

(Installation) can have a month, just place it, it is fresh, there is no happening every night, I will watch my mobile phone before sleeping.

Look outside, how big is the actual car, (aperture) is almost one-third of the position. 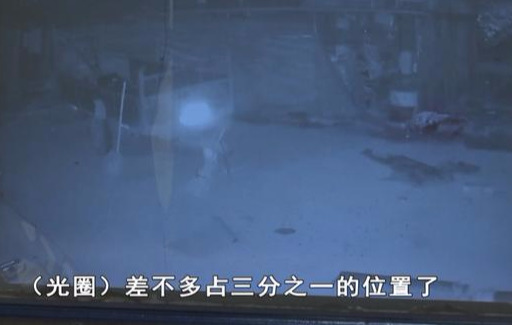 The appearance of this white aperture caused everyone’s curiosity in the village, the volume can be very small, the light is also suddenly dark, the movement is still not tight, this is it?

I don’t know if this is a gout, fluttering.

Everyone speaks, and there is something. Since it is the light group photographed by the camera, let’s ask the expert opinion.

It is very likely to be in front of the camera, in a suitable location, there is a flying insect or a category of the catkins, and the infrared light has a strong reflexive action. This phenomenon is caused. Don’t worry, this is a normal Optical phenomenon. 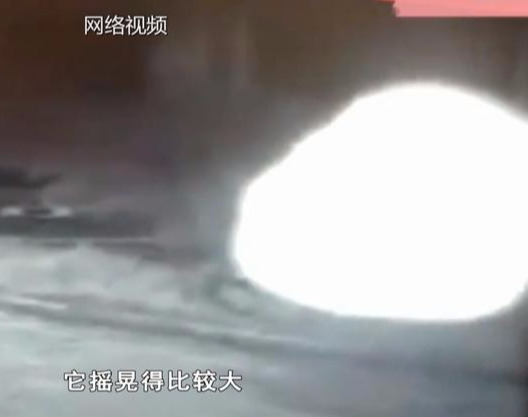 Professor Liu Zhihai introduced that Li Xiaojun’s camera has night vision infrared function, and the night camera is shot outward, but our naked eye can’t see, when an object appears in front of the camera, the components within the camera will happen. Saturated phenomenon.

The camera (infrared) is relatively strong, so the reflected light is very strong, in such a strong situation (component) It is no longer reflecting the change of the external light, then it is a bright spot or a highlight, the details are It is unclear.

The reporter searched for a camera on the Internet. When several keywords of the Rigadion, the reporter had several keywords, and the so-called light group flexible events occurring at different times, in fact, this is interesting physical optical phenomenon.

This big aura is shaking outside a building, looking at the window than the window. Herein is in the room, a light group with a long tail. 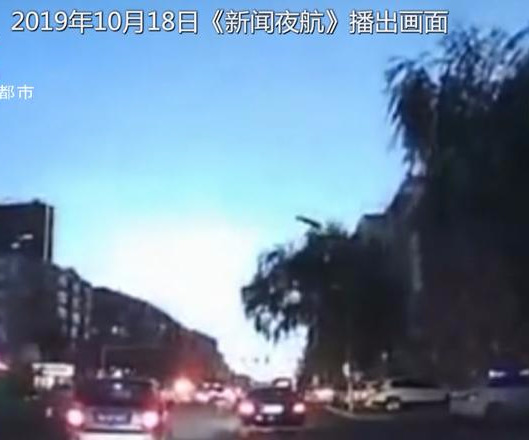 In the view, these are optical supersaturated phenomena of camera header devices.

When night, you will see a lot of small bright spots. In fact, it is not dust, you see it, it is its scattered light, this usually only appears on an infrared camera, and generally only appears at night .

Looking at this point near the camera, you can find this point, then you can see the bright reflection of the light, not just white, like this red, as long as it is a strong reflection, you can make such Phenomenon.

It should be noted that the occurrence of optical supersaturation needs to master a certain distance.

When it is too far, the light of reflected light is not so strong, so you can’t see this kind of phenomenon. When it is too close, the camera’s illumination is not on this object, and this is not seen.

On October 17 last year, Zhang Bo’s driving recorder took this picture. The video is in the middle of the video, and the far end of the road raises a white light. The lights that follow the two side of the road are all destroyed, the two, three seconds of work is bright.

Huangbo, a city of Harbin

My classmate said that there is a meteorite to land. He always pays attention to these news. He knows which piece from other places. He said that we are not falling, the meteorite is influential. .

During this light, Zhang Bo fell, in fact it is more headed. In fact, it is not from the sky, but the electricity when the power sector is maintained.

That is an arc, because the line has a malfunction, electric power is very large, the arc’s role is very large, so the two-phase is very large, like a big fireball, because all energy is concentrated This, just short-circuit current causes fluctuations in the system voltage. 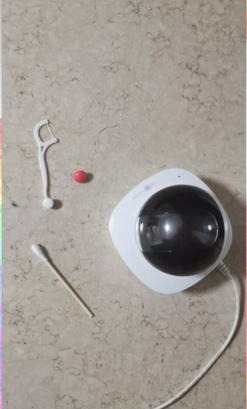