Count the misunderstandings of domestic architectural structure, and the curtain sealing gel sewing

Count the sealing rubber seam of the wall of the domestic architectural structure misunderstanding (original: Mr. Chu constructing the story) 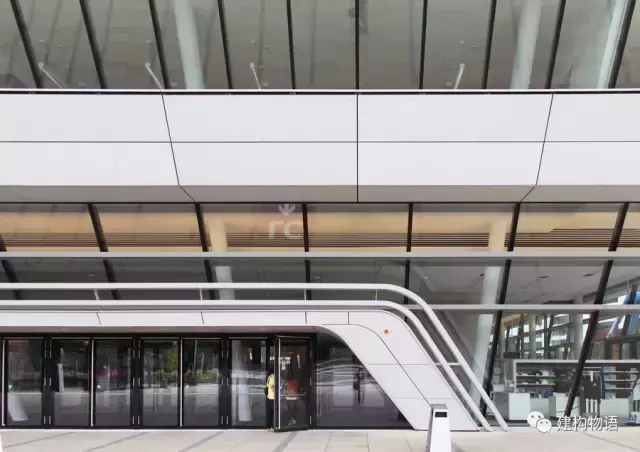 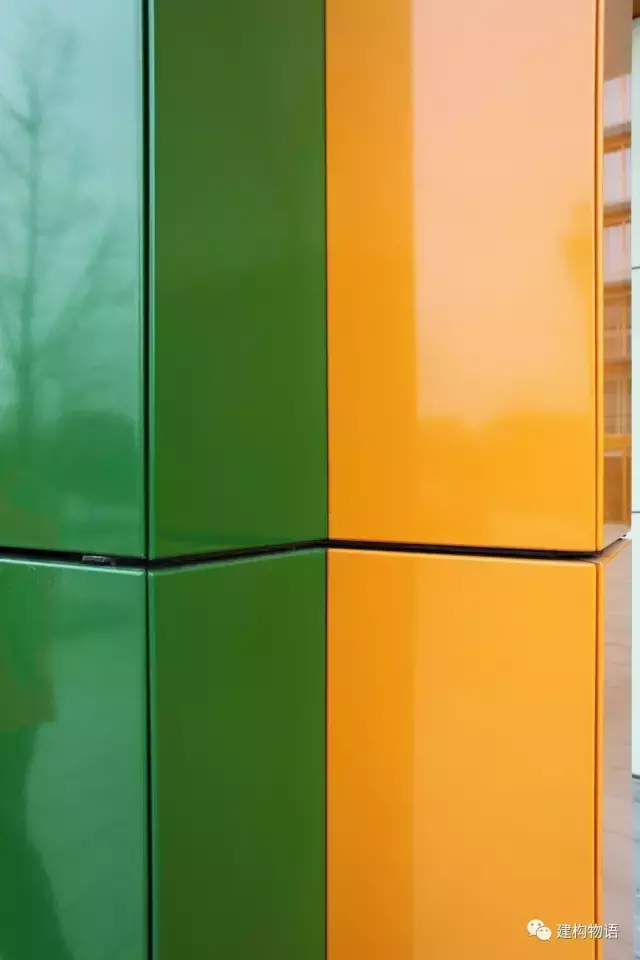 From the appearance, it is preferred to use weather -resistant silicone glue sealing models for the processing of section of the sector. Because it is an artificial site operation, it often looks rough -the glue seam is wide and narrow, the horizontal and vertical, uneven, edges, edges, edges, edges, edges, edges Rough. For metal boards, due to the often used method, in addition to the poor view brought by the gum, the edges of the metal board are arc -shaped, and they often do not reach the “stiffness” that the architect wants. In addition, due to the material characteristics of the sealing glue, it is also easy to absorb dust. For a long time, the surface of the curtain wall, especially the surroundings of the gum, forms significant stains.

The sharp edge of the open slate curtain wall

In the office building of Bimawei Company, Munich, Germany, the colored aluminum alloy plate open structure — tidy panels, in addition to clean air, rain and daily maintenance, it should be said that the gel -free open structure is also one of the heroes Essence 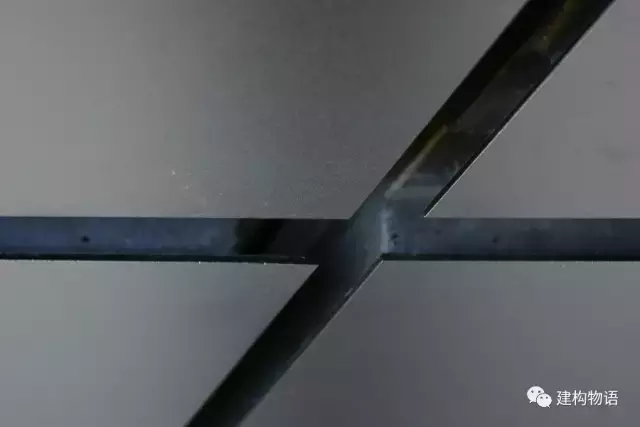 The section of the sector uses weather -resistant silicone glue sealing seems to have its principles -preventing rainwater from entering the inside of the curtain wall through the gap and eliminating the air circulation in the empty cavity of the curtain wall and the structure of the structure. ? Why do we rarely see this structure in developed countries or foreign architects?

The opening of the seam -type slab curtain wall of the Curin Burtrik Building in Germany, adding stainless steel bolts on the basis of conventional hidden pendants, which also becomes decorative details on the wall 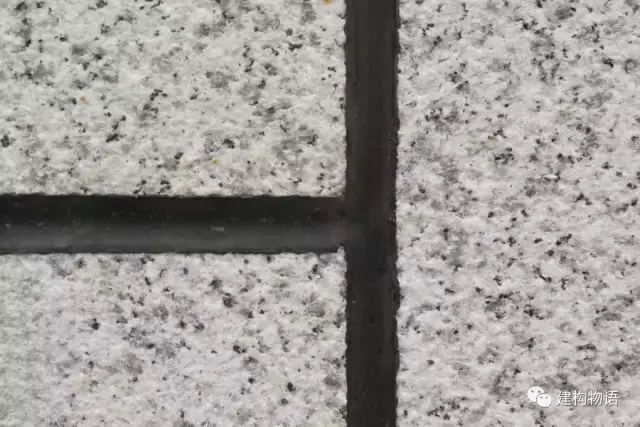 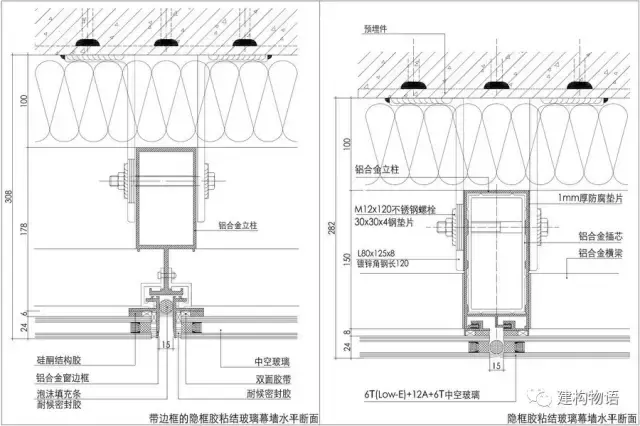 The Black Floating Steve Wall in the Museum of Modern Art in Vienna, Austria has seams most of the parts and a small number of parts. 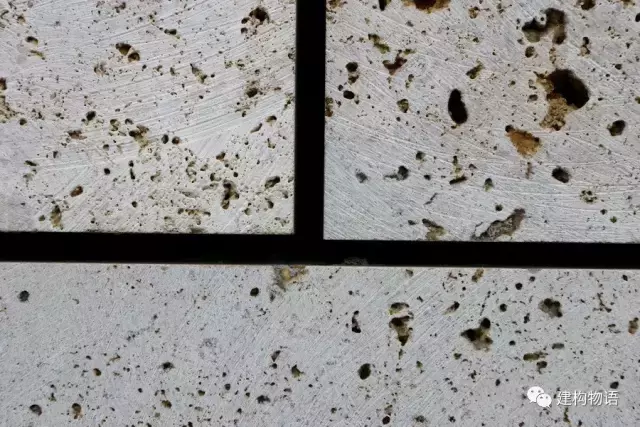 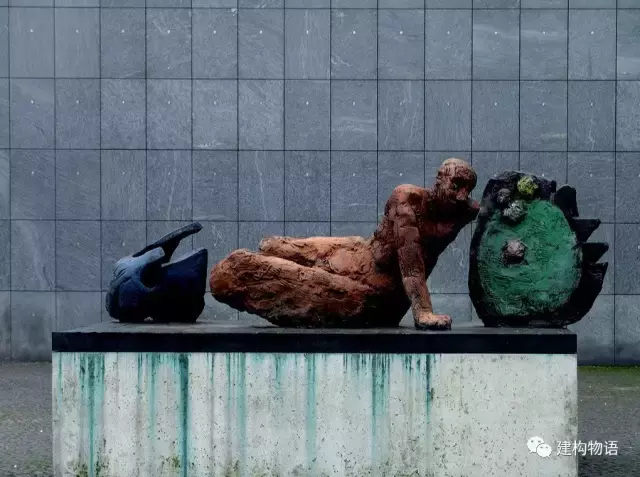 As a curtain wall, it can be divided into two types from the rain -proof function: one is to face rainwater and outdoor climate erosion, such as a single -layer glass curtain wall. Because there is only one shielding, in order to ensure the use of indoor space, water density and gas density are its important indicators; the other is the direct erosion of the internal walls such as shielding rainwater (but no need to ensure closed waterproof requirements), and At the same time, as the surface of the outer wall, such as the outer layer of the outer slate curtain wall, the metal panel curtain wall, and the double -layer constructing wall.

As the structure of the wall decoration layer, in addition to the directly attached to the main structure of the decorative layer, most of the time our basic principles are to use the intermediate cavity as the air circulation layer. The dry wall is dry.

The typical practice of circulating air cavity in different wall structures is the same.

Even as a masonry wall as a decorative layer, the ventilation is reserved in the appropriate position.

If all the air cavity of the double wall is closed, will there be any negative effects except for the problems in the form of rubber? 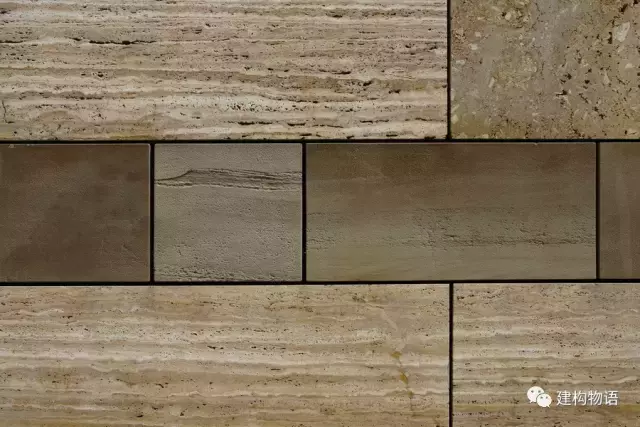 Due to the large -scale construction of the site and the restrictions on the performance of the material, it is impossible to fully achieve the waterproof effect of the sealed glass that is closed surrounding the surroundings. Rising causes the gathering of water vapor in the air cavity is inevitable. 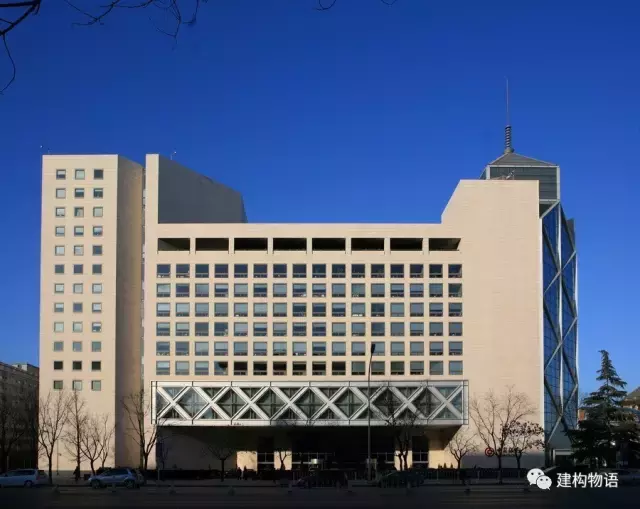 The closed cavity water vapor cannot be discharged quickly. It must be corroded to the connecting parts of the curtain wall for a long time, especially the electrification corrosion between different metal connectors, and reduce the life of the curtain wall structure.

For the metal board curtain wall, due to the limited rigidity of the plate, the volume changes of the humidity accumulated in the air cavity cause the swelling and deformation of the curtain wall plate when the temperature rises, that is, the commonly said drumming phenomenon is particularly obvious when the side light is very obvious. Earth affects architectural image. 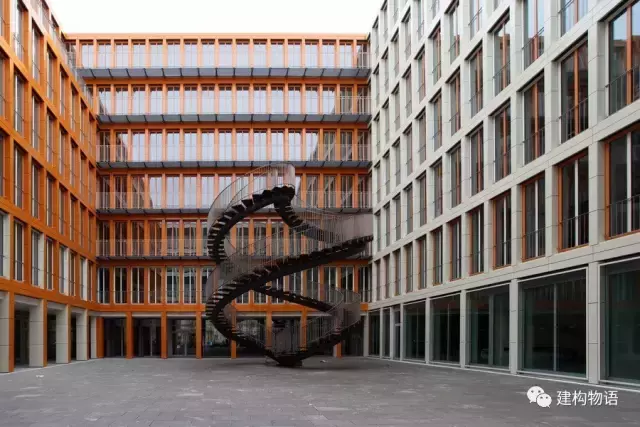 The Denmark Embassy in Berlin, Berlin, Germany, was opened with a sewing aluminum plate.

The musical theater on the Person Square in Berlin, Germany, the convex aluminum plate with a sewing structure.

At the same time, the structure of not glue also makes it possible to use cutting edges without folding the edges, which makes the edges of the board more neat and sharp.

The Teaching Center of Vienna, Austria -Austrian University of Technology and Commercial University, directly adopts the cut -off wind -ended steel screen wall, which is even more stiff. 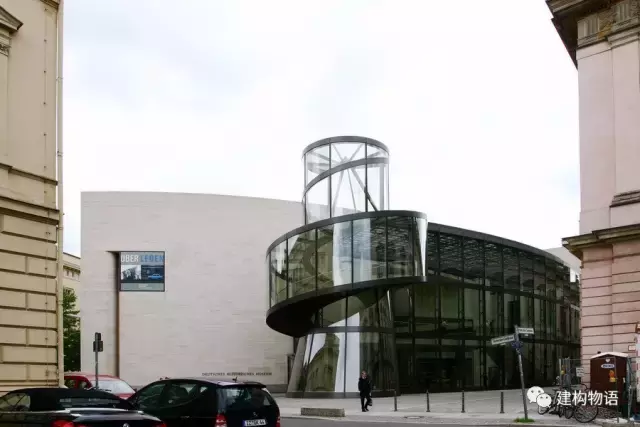 The opening of aluminum -board curtain walls of a real estate project in Edinburgh, Scotland, England, is exquisite. 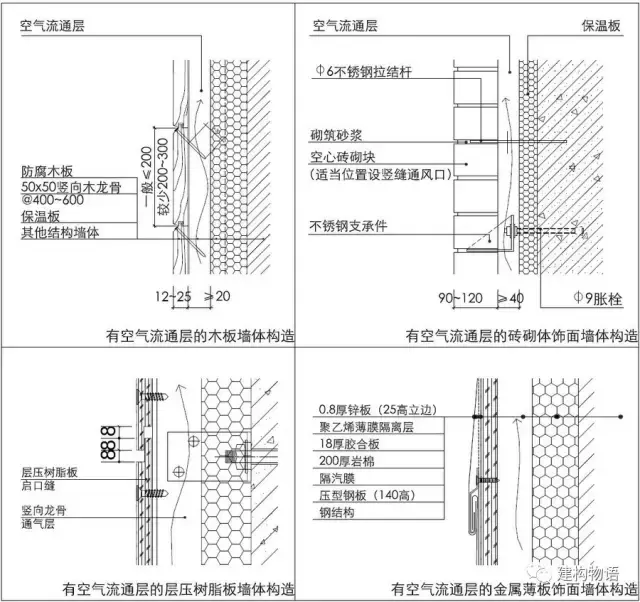 The details of the cut -off aluminum -plastic panel wall of the cut -edge -cut side -the edges are more stiff, but it also exposes the core material. It can be used indoors. It is not appropriate for outdoor. 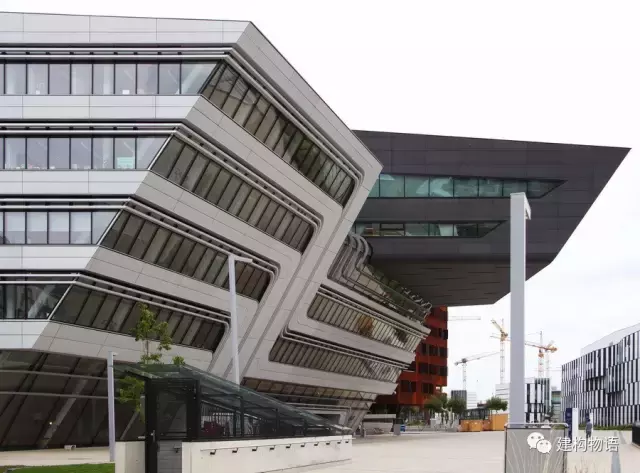 In addition to most of the opening curtain walls, some architects are accustomed to the effect of pursuing stone masonry seams, such as Pei Mingming. Even so, we still recommend some hidden ventilation holes in the curtain wall (like the brick decorative wall in the double wall) to ensure the ventilation of the air cavity. 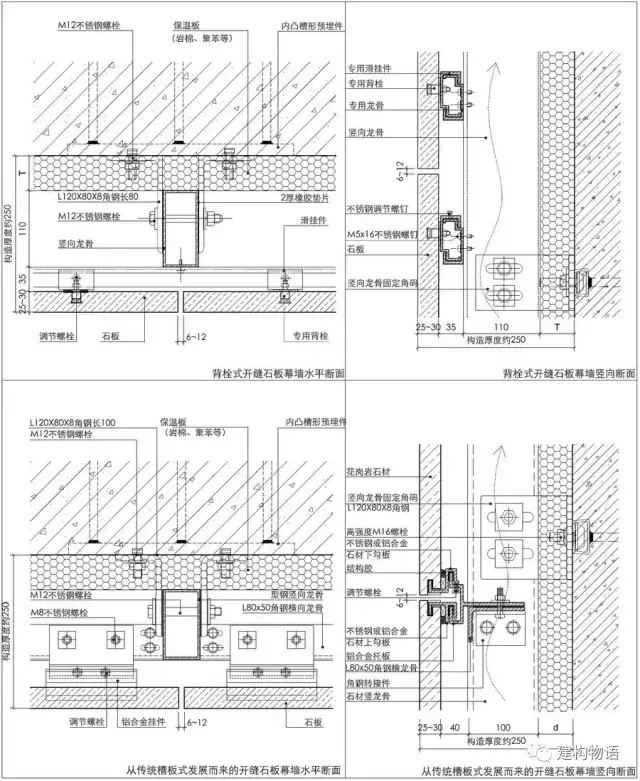 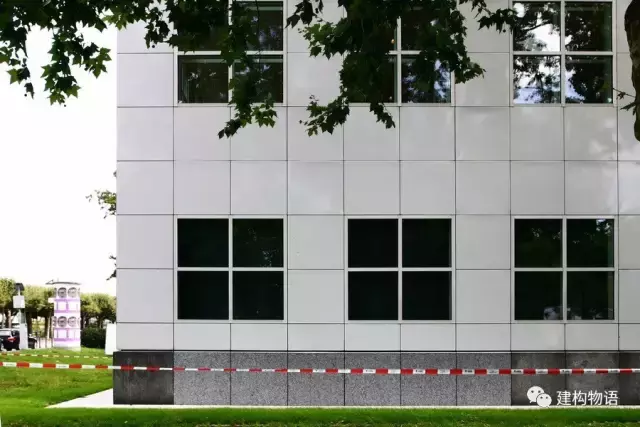 Of course, we advocate that the opening of the opening curtain wall structure is not to simply remove the glue joints in the existing curtain wall structure, and it should be changed in structure. Because rainwater can flow into the back space of the panel, a reliable water conduction and drainage system should be provided in the inside of the curtain wall. At the same time, the waterproof and breathable film, galvanized steel plate, aluminum plate, etc. should be used as a waterproof protection measures on the outside of the insulation layer attached to the main body of the main body. The supporting metal structure of the opening panel should take more reliable protection measures such as as aluminum alloy, weather resistance, or reliable steel skeleton to ensure durability. 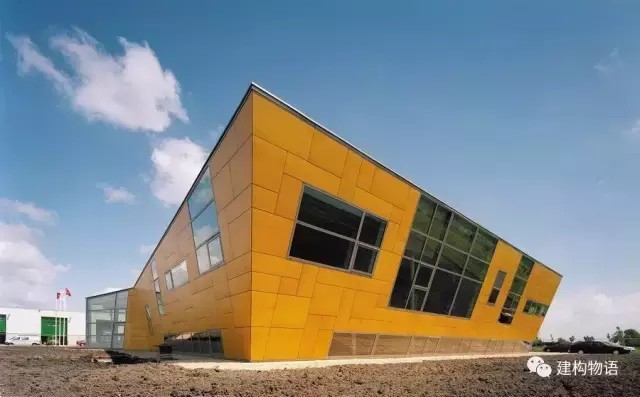 For opening a slate curtain wall, the slate should also be better waterproof. At the same time, the tensile effect of sealing is lacking. In order to prevent falling slate after the slate is broken, enhanced measures such as adhesive glass silk cloth should be adopted on the back of the slate. 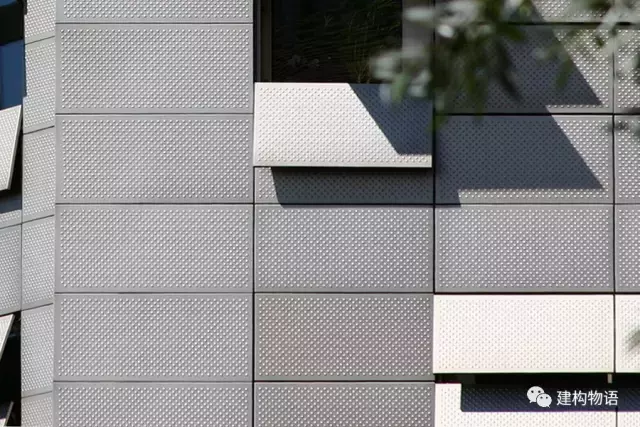 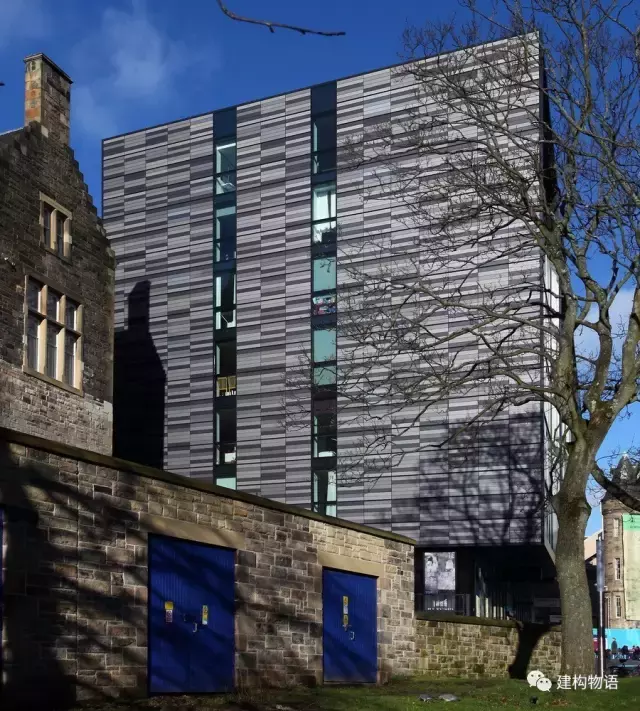 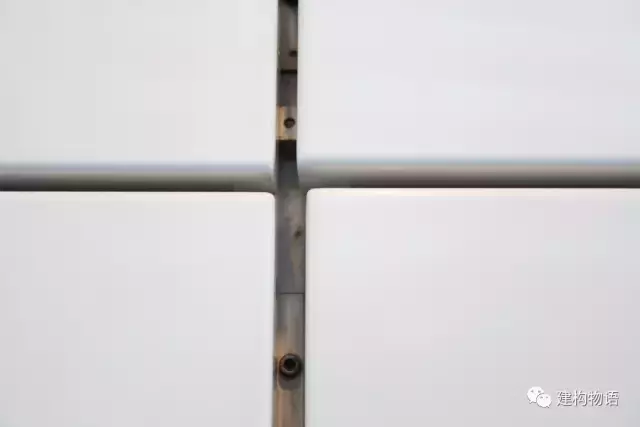 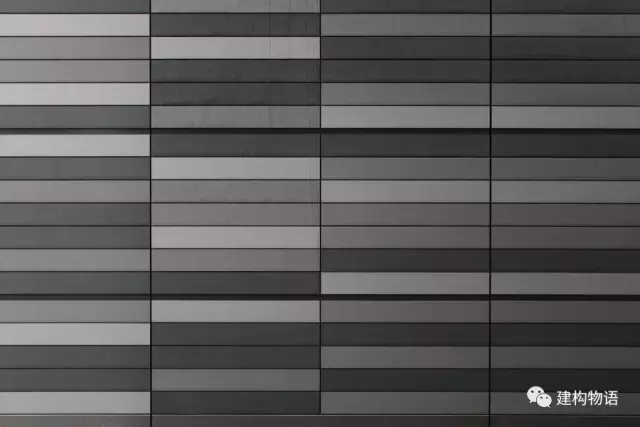 For the curtain wall system that must be closed, such as a single -layer glass curtain wall, we also recommend choosing a unit installation system that uses waterproof rubber strips as much as possible; if the curtain wall must choose the system on the spot, you should also choose a gel seam with a better visual effect. Essence 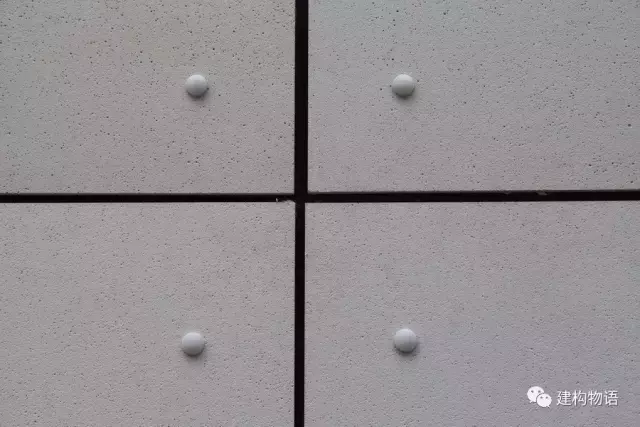 It can be seen that some traditional, agreed, and seemingly reasonable structures are not necessarily reliable. Architects still need to have the spirit of chasing roots to better discover and solve problems, and then better achieve the design effect.

Introduction to the author of this article: 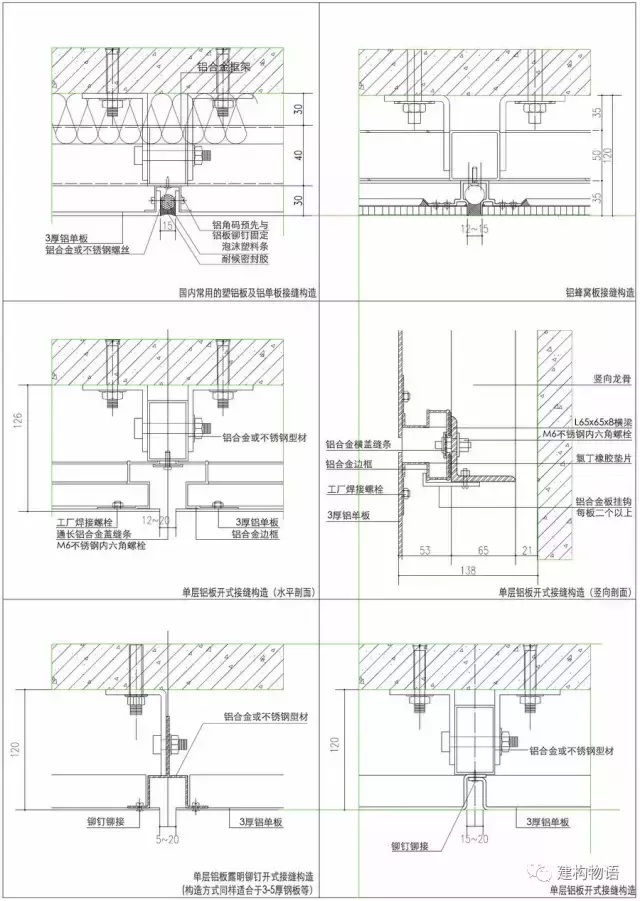 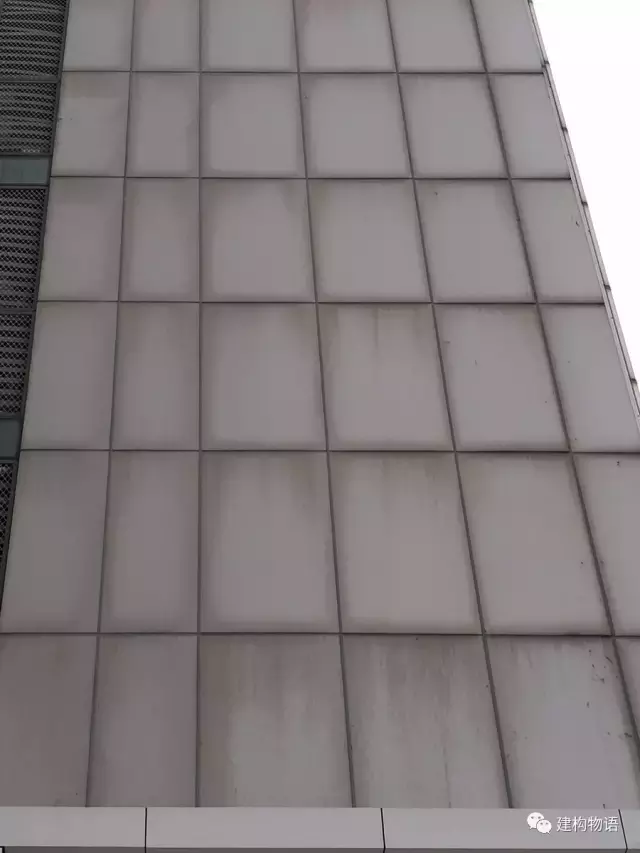 If you think it is helpful to you, please share it!

The above is the introduction and description of curtain wall sealant manufacturers, I hope it can be helpful to you.