On a hot day, let’s take the summer vacation again, where can I take the child to visit, the museum should be a good choice. Cool and long -sighted. The reporter encountered many people today in the Hangzhou Museum. They have doubts about the treasures of the town hall -the Warring States Crystal Cup. Is this really a cultural relic during the Warring States Period? Could it be traveled from modern times?

: “You can see this crystal cup. In fact, it looks like the glass of our family. Many tourists think that it is a cultural relic that comes through. , That’s really an archaeologist discovered

It is a crystal cup in the Warring States Period more than 2,500 years ago.

As the treasure of the Hangzhou Museum’s town hall, the Warring States Crystal Cup is placed in the position of the gate of the Southern Museum of the Museum. In order to allow tourists to better view, the glass used for isolation is low reflective. The State Cup of the Warring States Period was unearthed in the Tomb No. 1 of the Warring States Period No. 1 in Shitang Village, Ban Mountain Town, Hangzhou. According to archeologists, the Crystal Cup is made of a whole high -quality natural crystal. It is the largest one of the early crystal products unearthed from my country so far. Its production skills and processes have reached a very high level. The shape of the crystal cup is really like ordinary home glass.

(Um) A little doubt (why doubt) looks exactly the same as our cup. “ 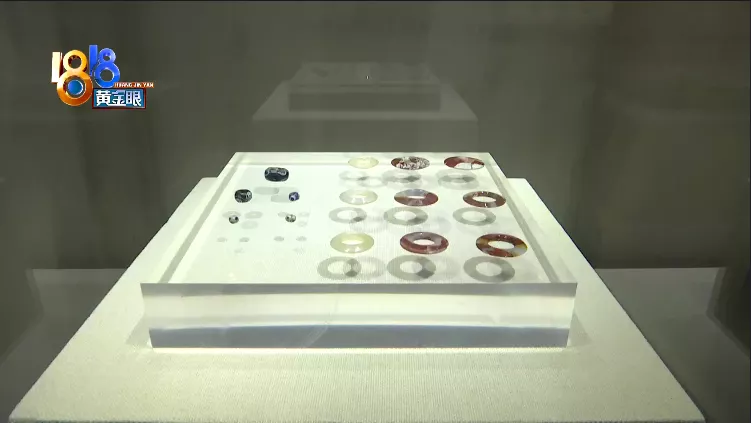 Many tourists will think so, including when I first see it, I also feel, “Yeah, isn’t this used at home, is this ordinary cup? “

Its transparency is not very high

: “You see some, similar to cracks,

It is actually a floccule 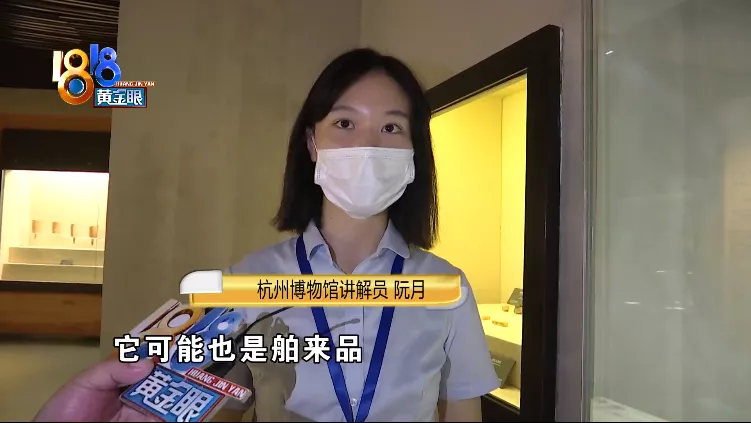 According to the commentator Ruan Yue, in addition to this Warring States Crystal Cup, there are other cultural relics unearthed at the Tomb of the Warring States Period, such as the dragonfly eye glazed decoration and agate ring placed in the northern museum of the museum.

: “Actually the raw materials of these two pieces, 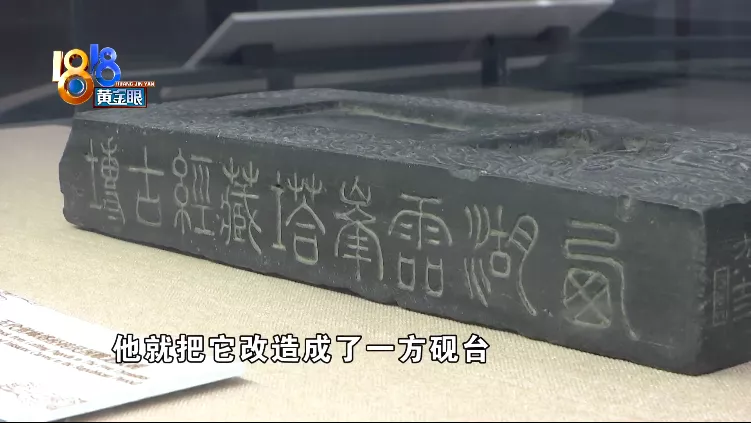 Our Hangzhou is also not produced

It may also be imported

Like this glazed dragonfly eye, everyone may have heard it,

The story of the devil’s eyes in European mythology

In fact, this glazed dragonfly eye is similar to that of Europeans, which is worn on the body to dispel evil spirits to reduce the way of damage to the devil’s eyes to themselves. “

One is where its raw material comes from

So how does it get the core? 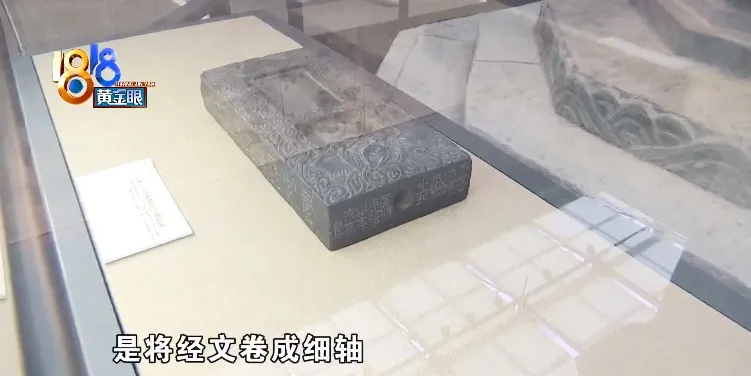 How did it polish and polished

Of course, there are still many treasures worth seeing the Hangzhou Museum. The commentator Ruan Yue specifically recommended that the five generations of Leifeng Pagoda through the bricks of the Republic of China carved dragon patterns.

There is a hole on the right side of this brick, which is rolled into a thin shaft and placed in the place. This is the origin of the Tibetan scripture brick.

According to Ruan Yue, King Qian Qian, King Wu Yue, who was in the Five Dynasties and Ten Kingdoms, built a Huangfei Tower and rebuilt in the past. Later, he was renamed Leifeng Tower. He also hooked with the legend of the people of the people, adding a layer of mysterious colors. So how could a piece of black stone brick on the Leifeng Tower became a dragon pattern of the Republic of China? 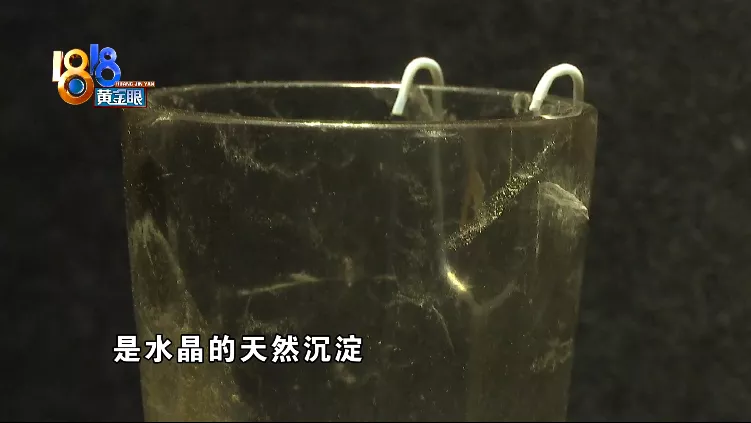 : “This is about 1924, the Leifeng Tower collapsed, because we know the story of the white lady and Xu Xian spread by the people. Just go and extract the bricks of Leifeng Tower. This brick is actually after the collapse. Some people from the people take this brick home to collect it. Later, I found that I can’t eat it. 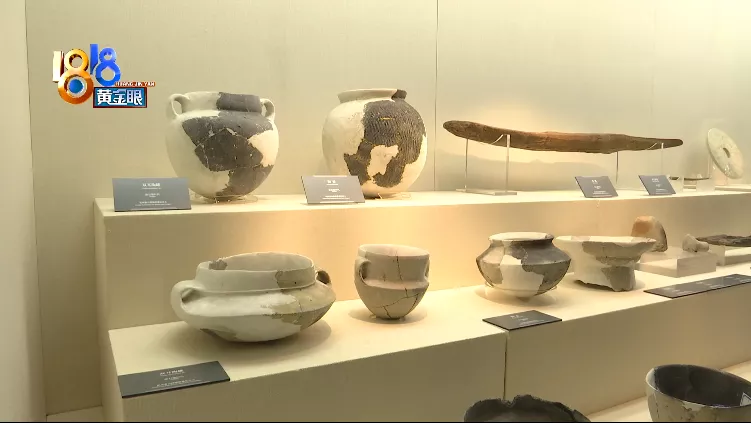 He transformed it into one side 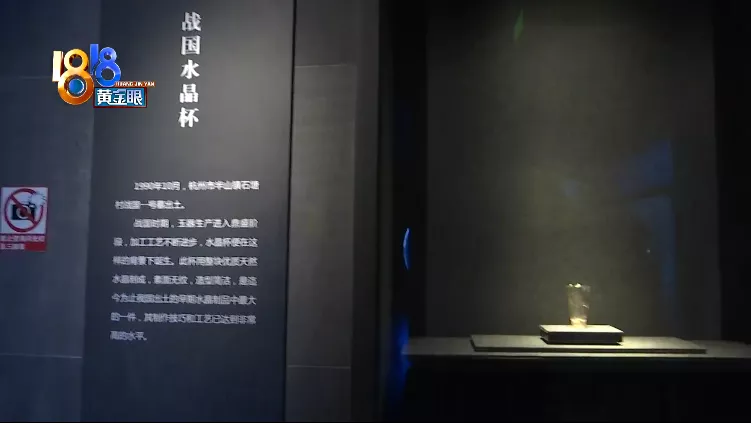 During the summer vacation, parents may wish to take their children to Hangzhou Museum to check in, ask for the unsolved mystery of the Warring States Crystal Cup, and feel the historical vicissitudes of a stone brick. 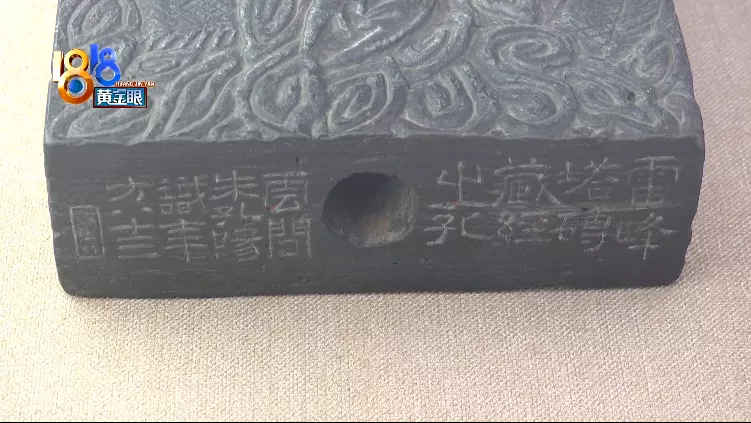 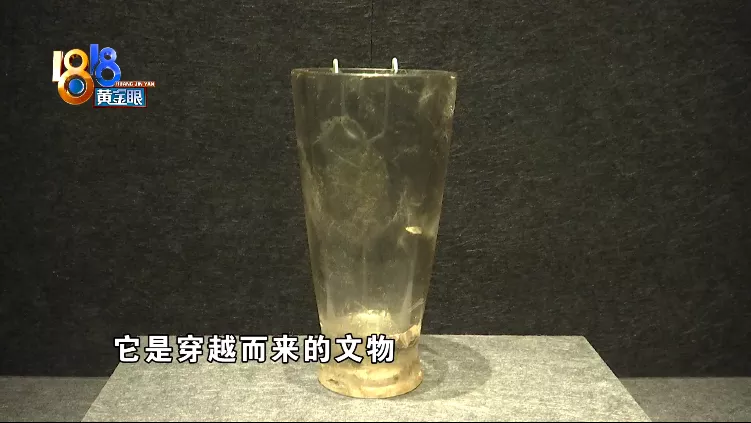 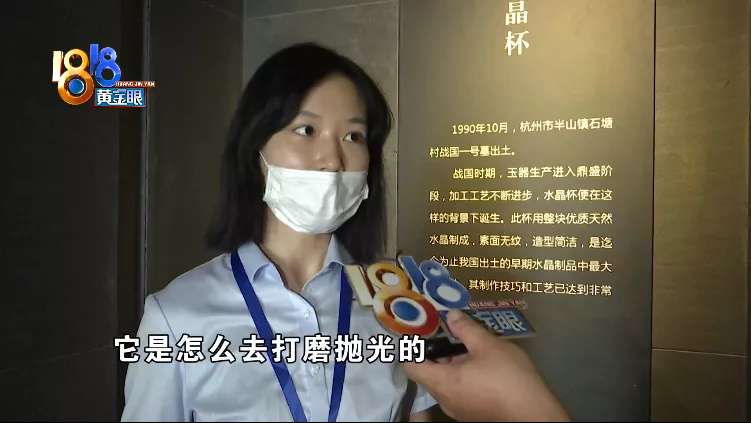