The first time I watched “The First Drop of Blood” was in the early 1990s, when the factory played open -air movies every summer. Two films every day, the first one is a police bandit or martial arts films in Hong Kong, and the latter is definitely a nonsense or love film. Every afternoon of the factory union early on the film list on the bulletin board. 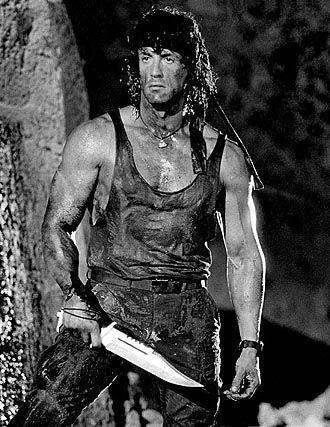 Basically, the routine of Hong Kong and Taiwan action movies is a bit aesthetic fatigue, not Zhou Runfa and Wan Ziliang basically do not watch. But the name written on that day was Steelon, and I thought it was also an actor in Hong Kong. I went to see it before I heard it. As a result, I learned that Hong Kong police and bandit films and Hollywood big investment films were not a magnitude of the same. The green worker whistled, shaking the flashlight to put it again, and even the retired workers who passed the battlefield were attracted by the explosion of the guns in the movie. The enamel big tea tank came over to watch.

This time I watched “The First Drop of Blood” 2. Stallone’s post -life uses tropical rain forests to cover it. It seems that he is a macho man, a brother in his heart. A little partner even said that he was the red belt in the game of “Soul Dou Luo”. We actually believed in this ghost. When playing the game, both of them grabbed the red belt, because the boat of the rumor friendship said turned over. 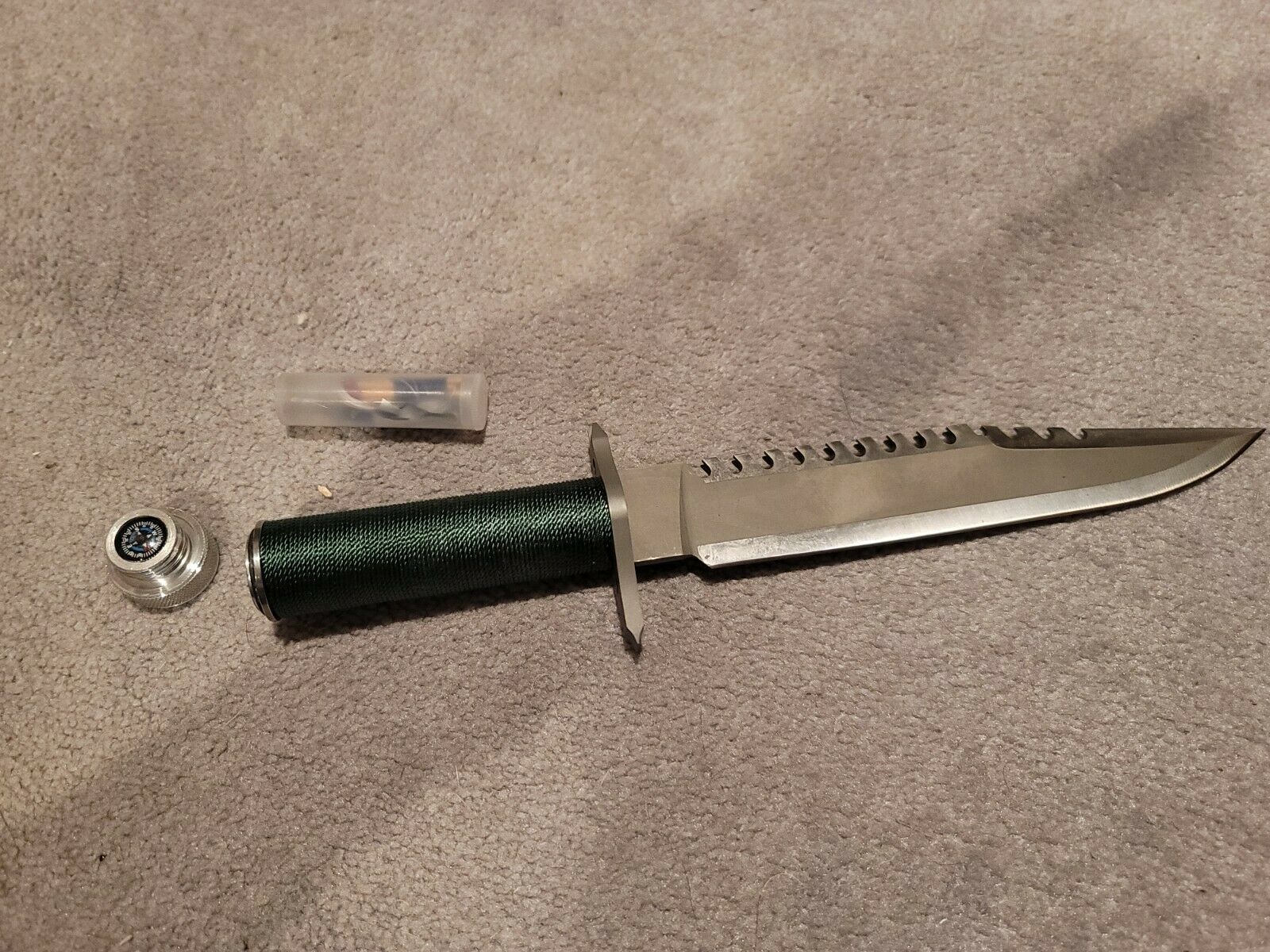 At that time, the guy said that the red belt was Stalong, and the blue belt was Schwarzenegger. He performed the movie “Soul Dou Luo” together. The game was adapted from the movie and actually believed it. 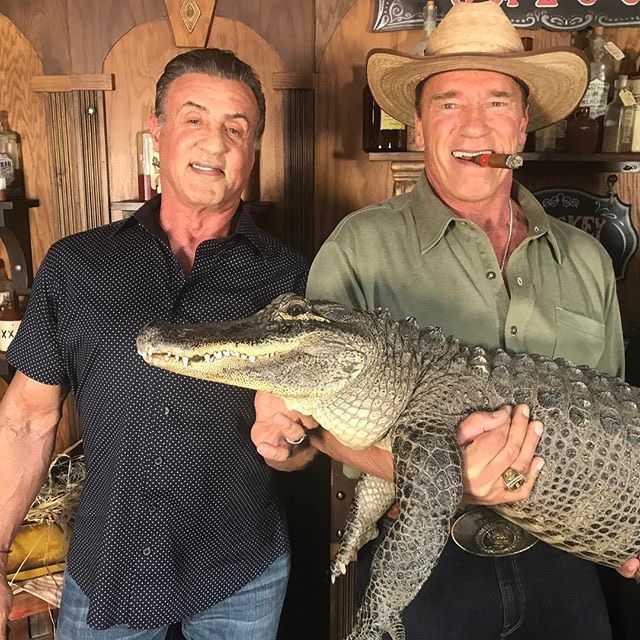 The two uncle looked at the seventy o’clock, and then collaborated on “The Death Team” and “Golden Chan Shell”, and boiled the little fart into a middle -aged man. 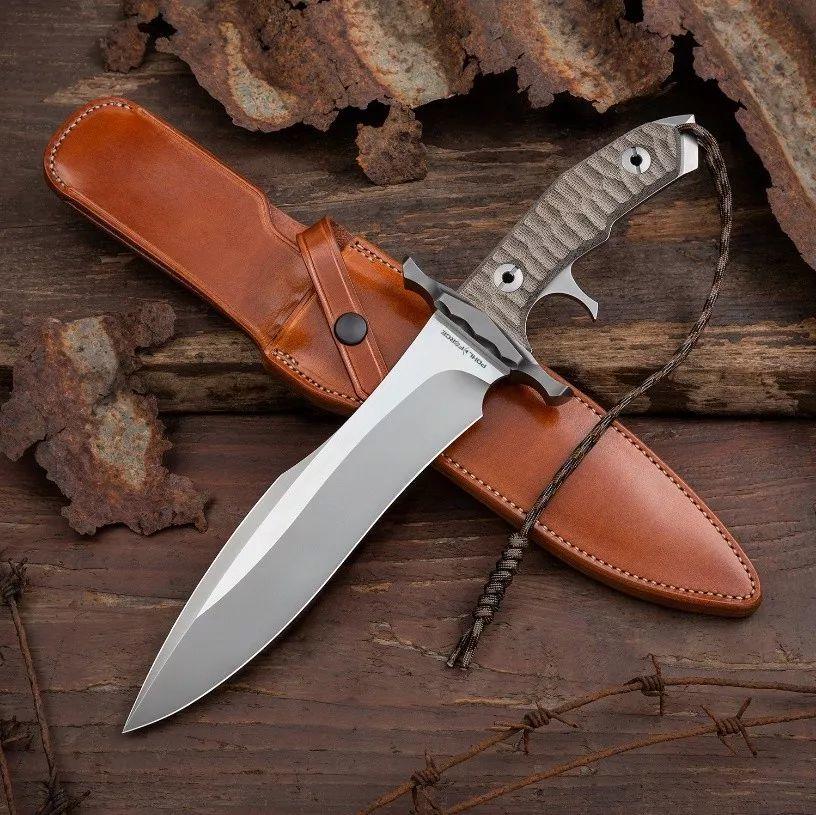 Later, in the video hall on the street, “First Drop of Blood 1” and “First Drop Blood 3”. To be honest, I feel average of the guns in the movie, because that thing can’t be touched at all. Instead, the jagged knife inside made me feel interesting at that time. After all, any boy’s bones yearn for violence, and there is a worship of the cold weapon from the depths of the gene. This is an innate love.

Lambo Dao is the soul that runs through the “First Drop of Blood” series. 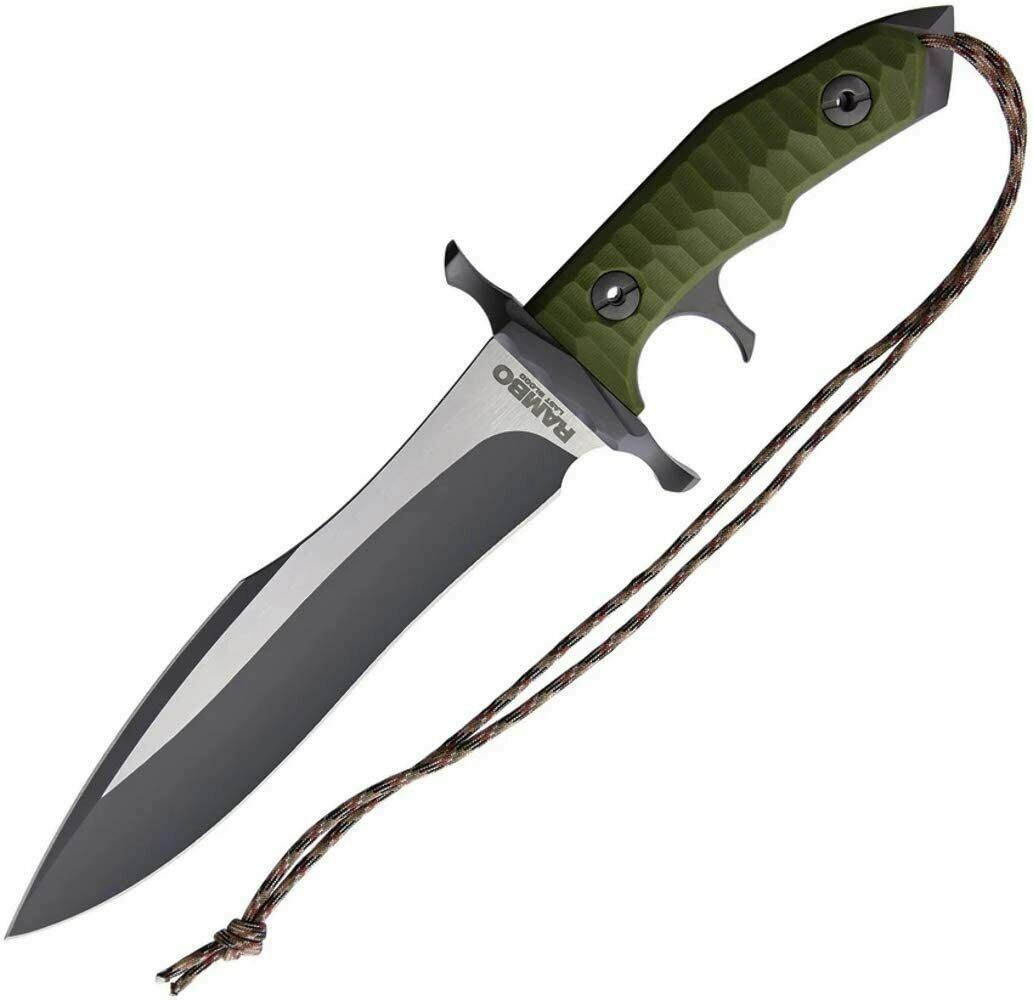 The knife body uses the unique Boy knife body in the United States, with a multi -functional knife handle, with a northern needle, fishing line and matching emergency items. 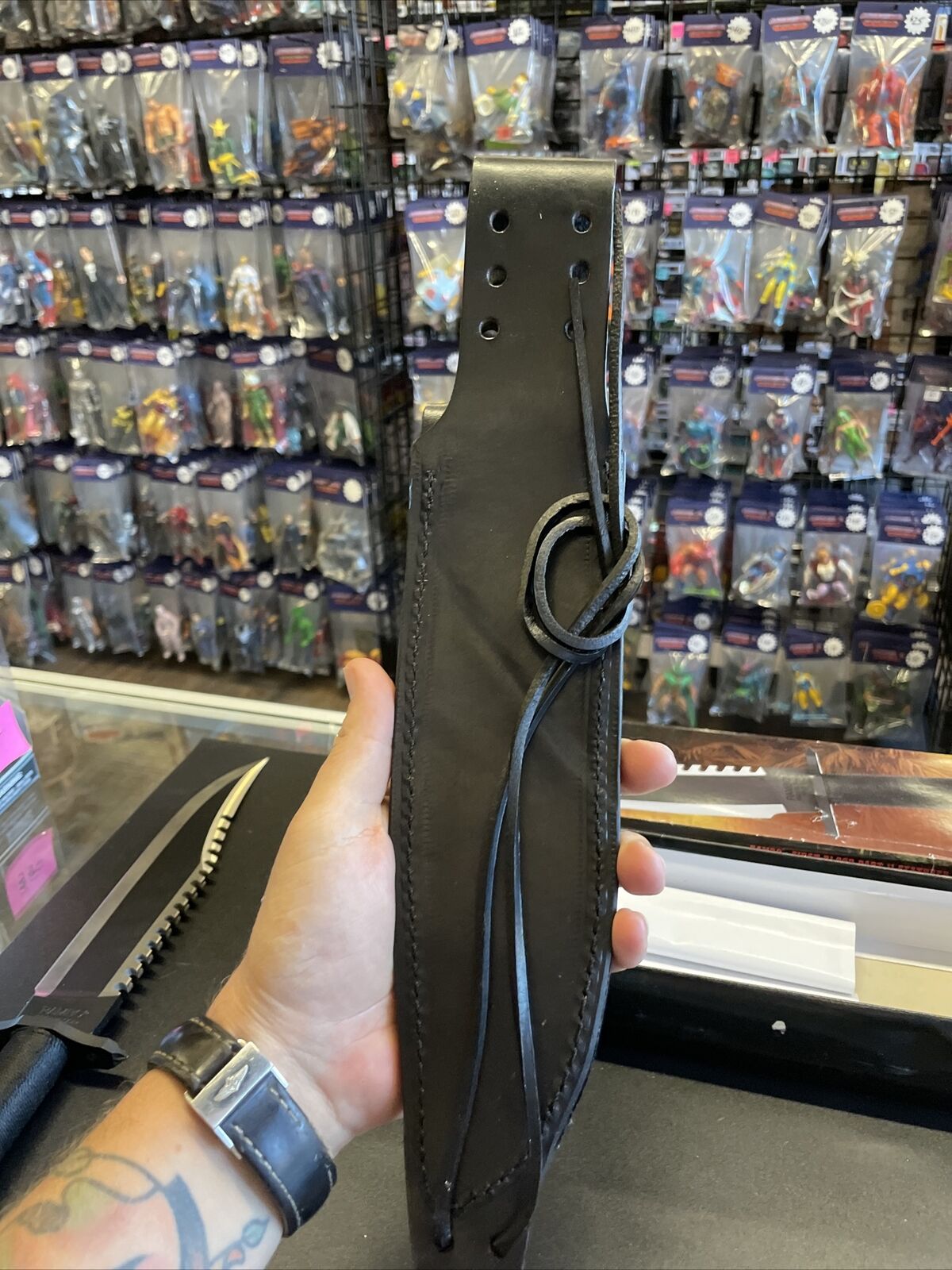 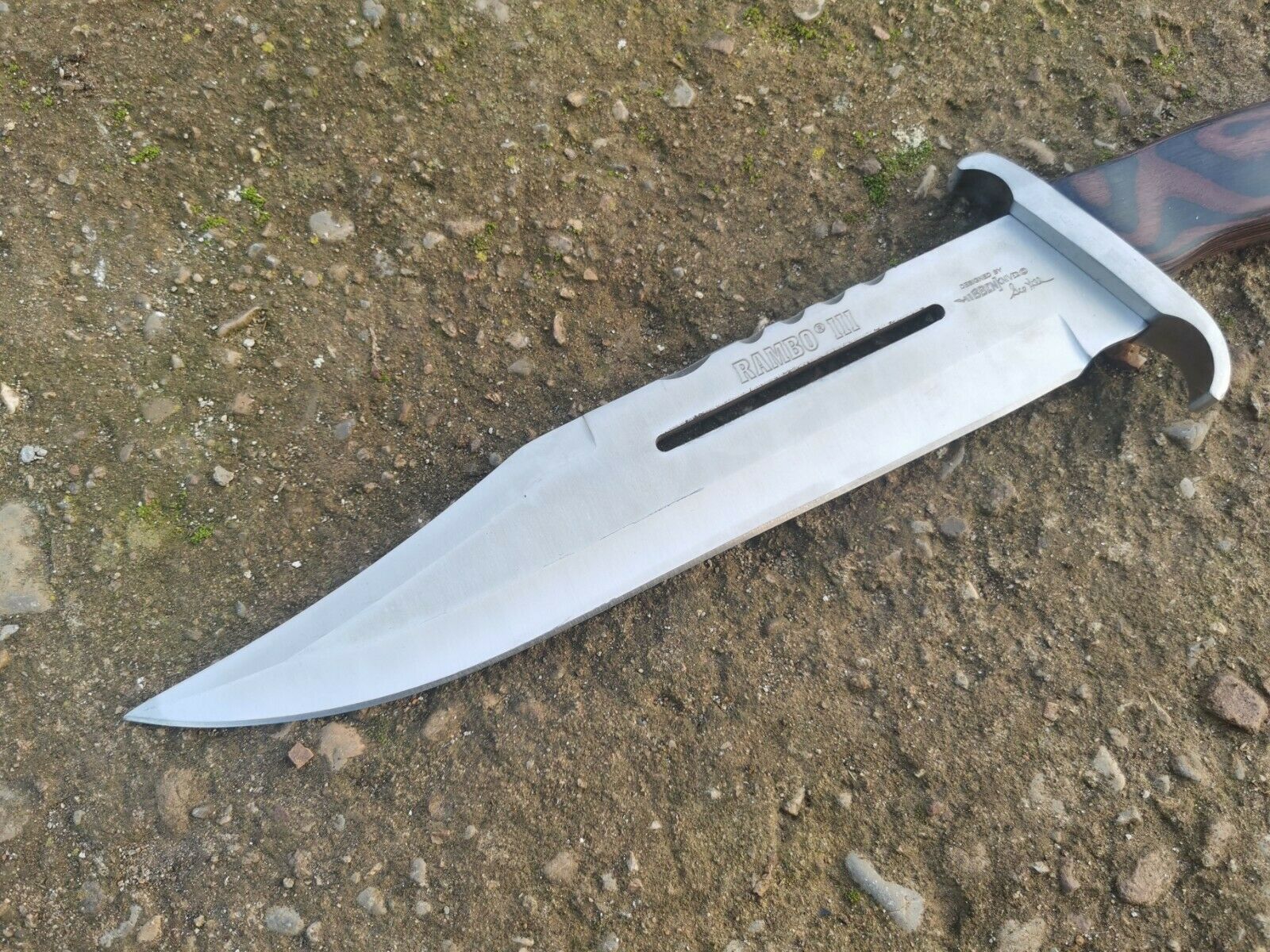 Lambo 2 inherits the concept of Lambo 1, and it is still a Dabai knife body with a back tooth and a life -saving knife. 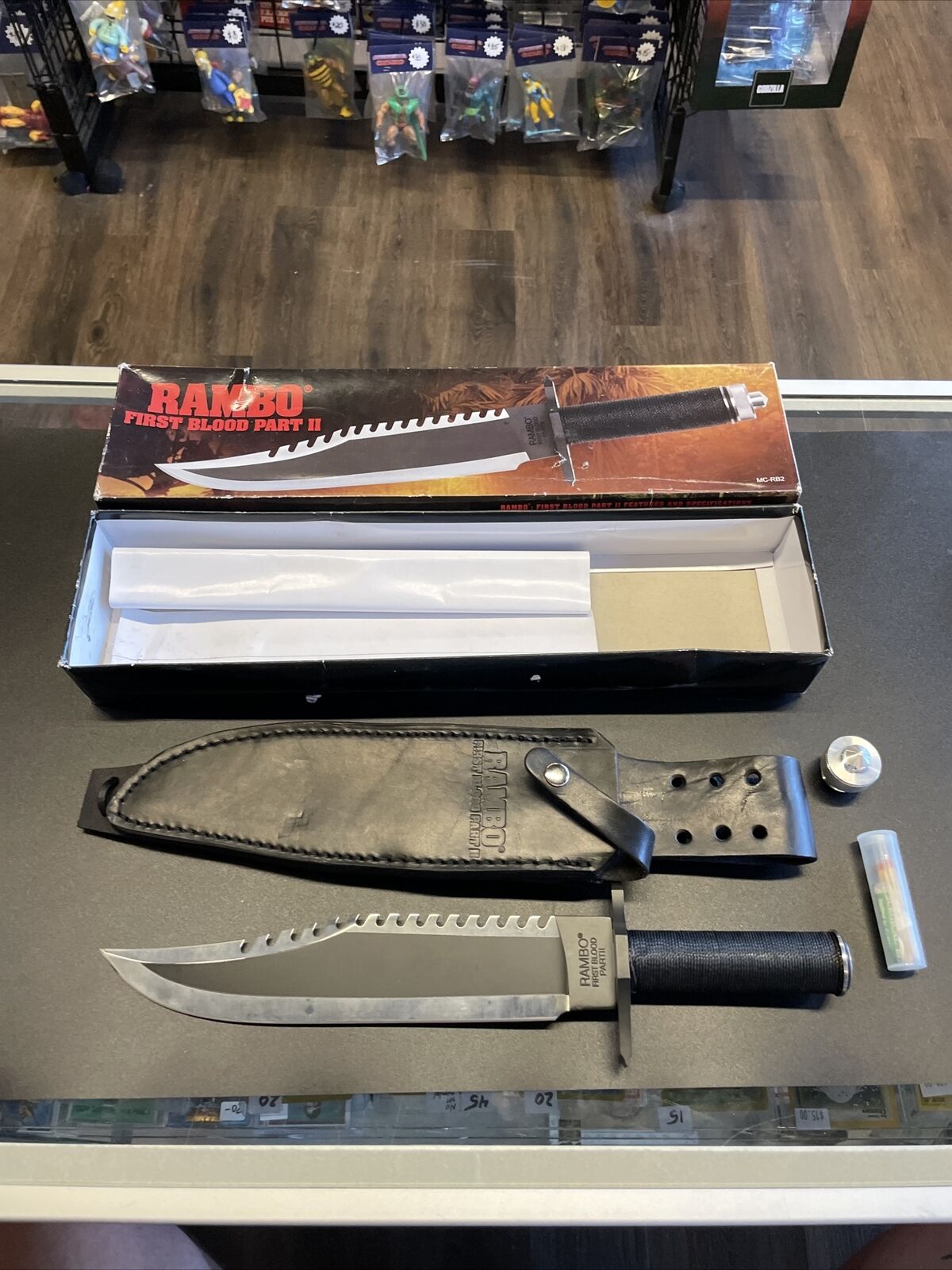 The knife is widening than Lambo 1 and looks more majestic. It is still Boy’s knife body but canceled the back and hollow handle warehouse. 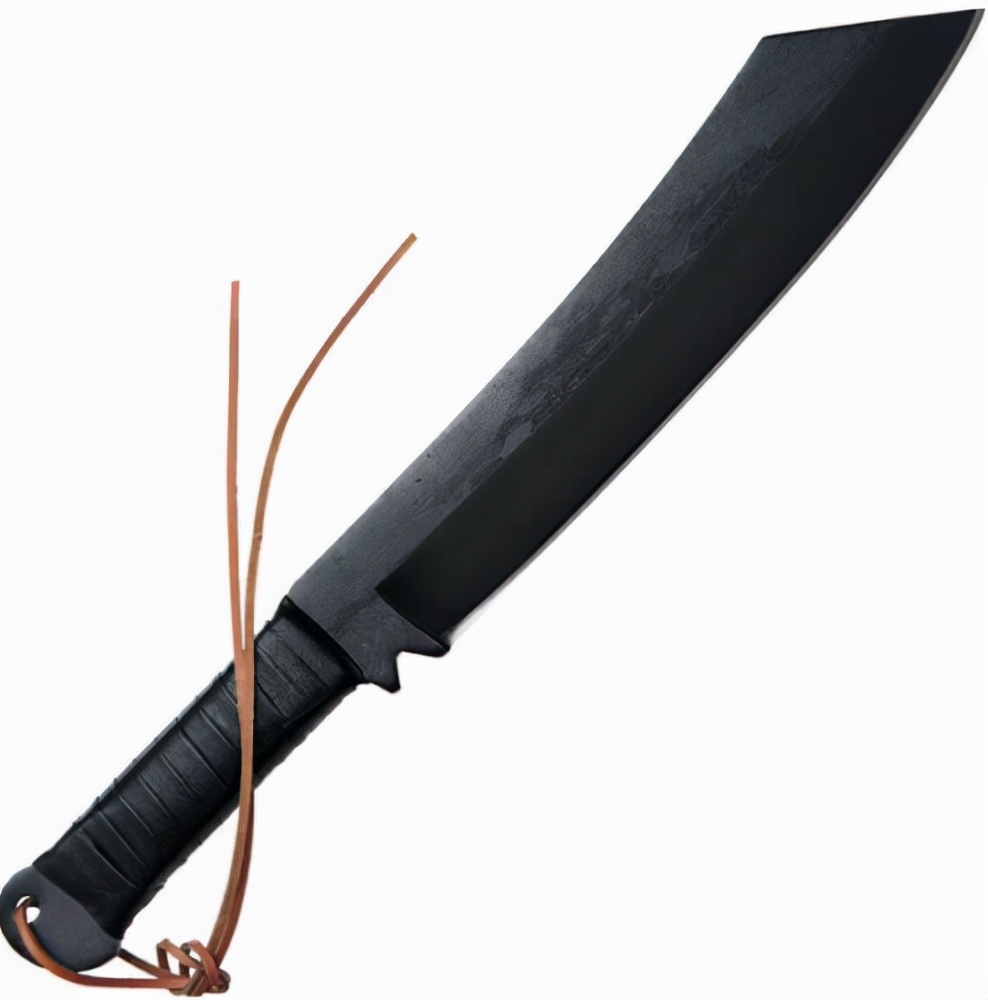 This time abandoning the first three Boy knife design, the heavy machete knife body and a humble knife handle, the simple reveal of the Lambo image is revealed 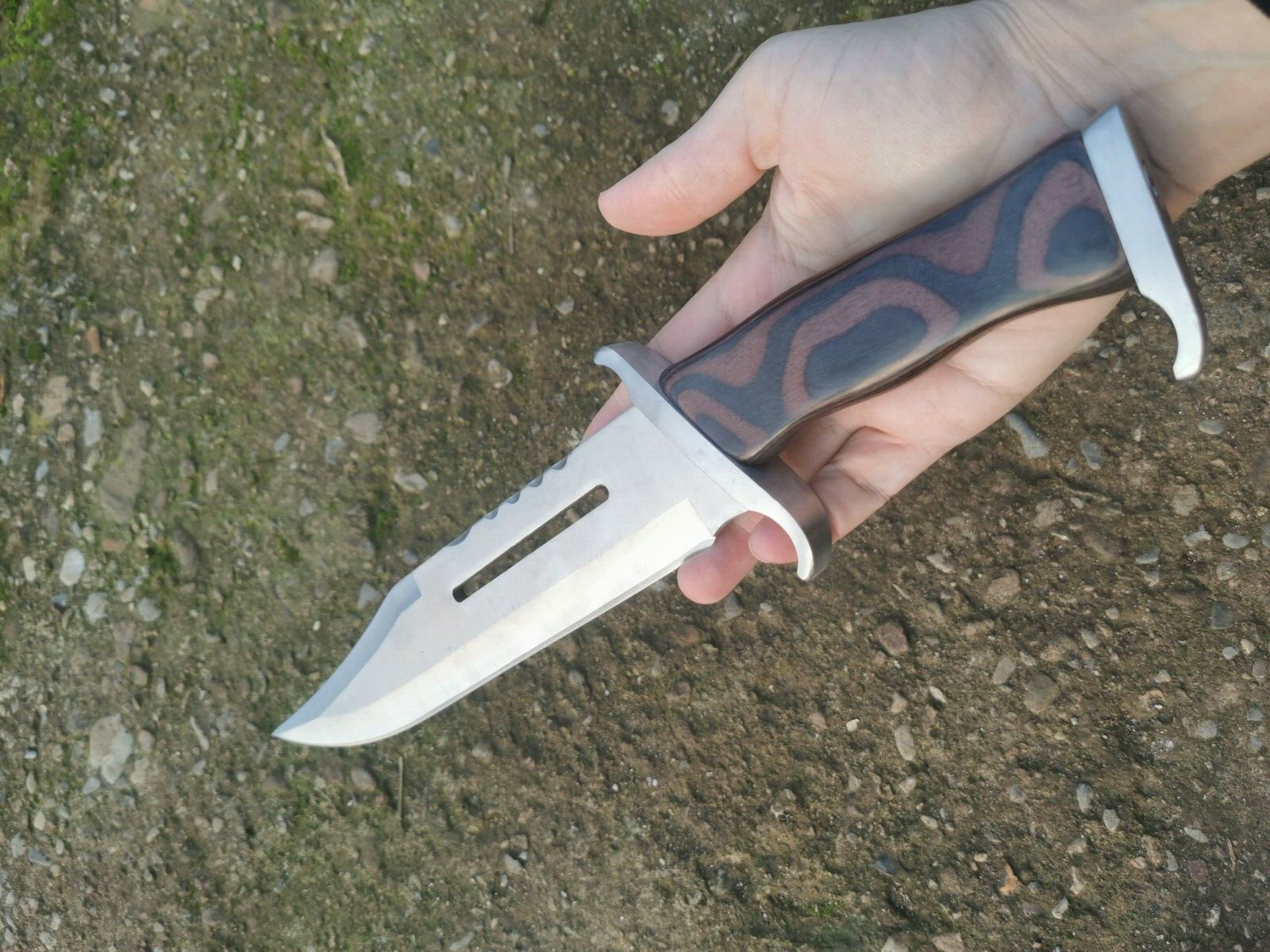 Leaving from the previous rude design, there are more times 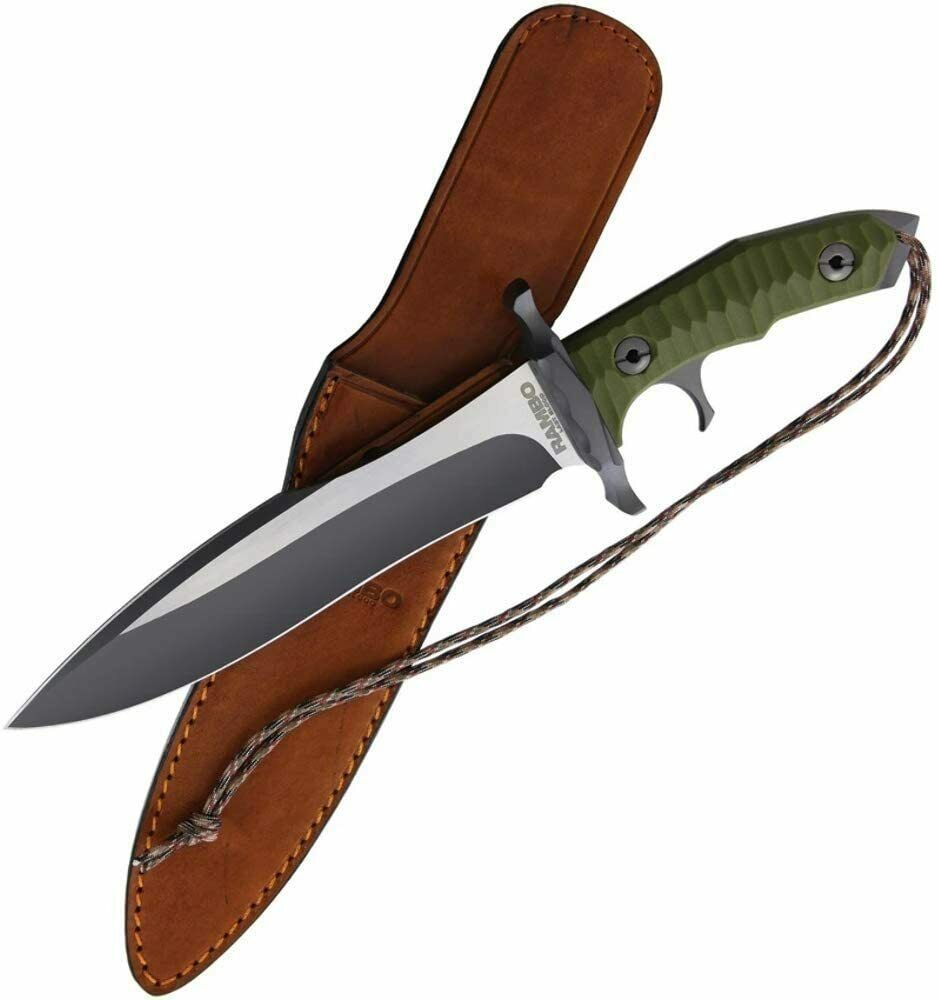