In the era without telephone and mobile phone, people can only rely on car and horse and letters to convey long -distance messages. The invention of the phone has completely changed people’s lifestyle. When the call is called, it can pull closer to each other and convey endless thoughts. The phone is undoubtedly one of the greatest inventions in communications technology so far. As a proper British control and collection control, Xiaobian introduces the brief history and collection of old British -style telephones today. 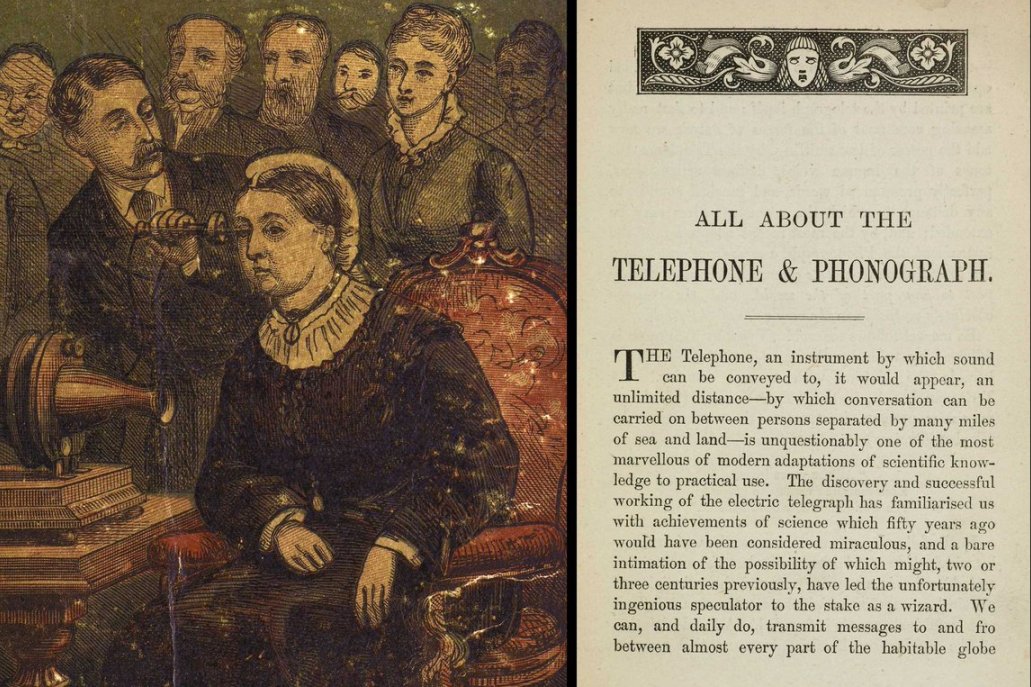 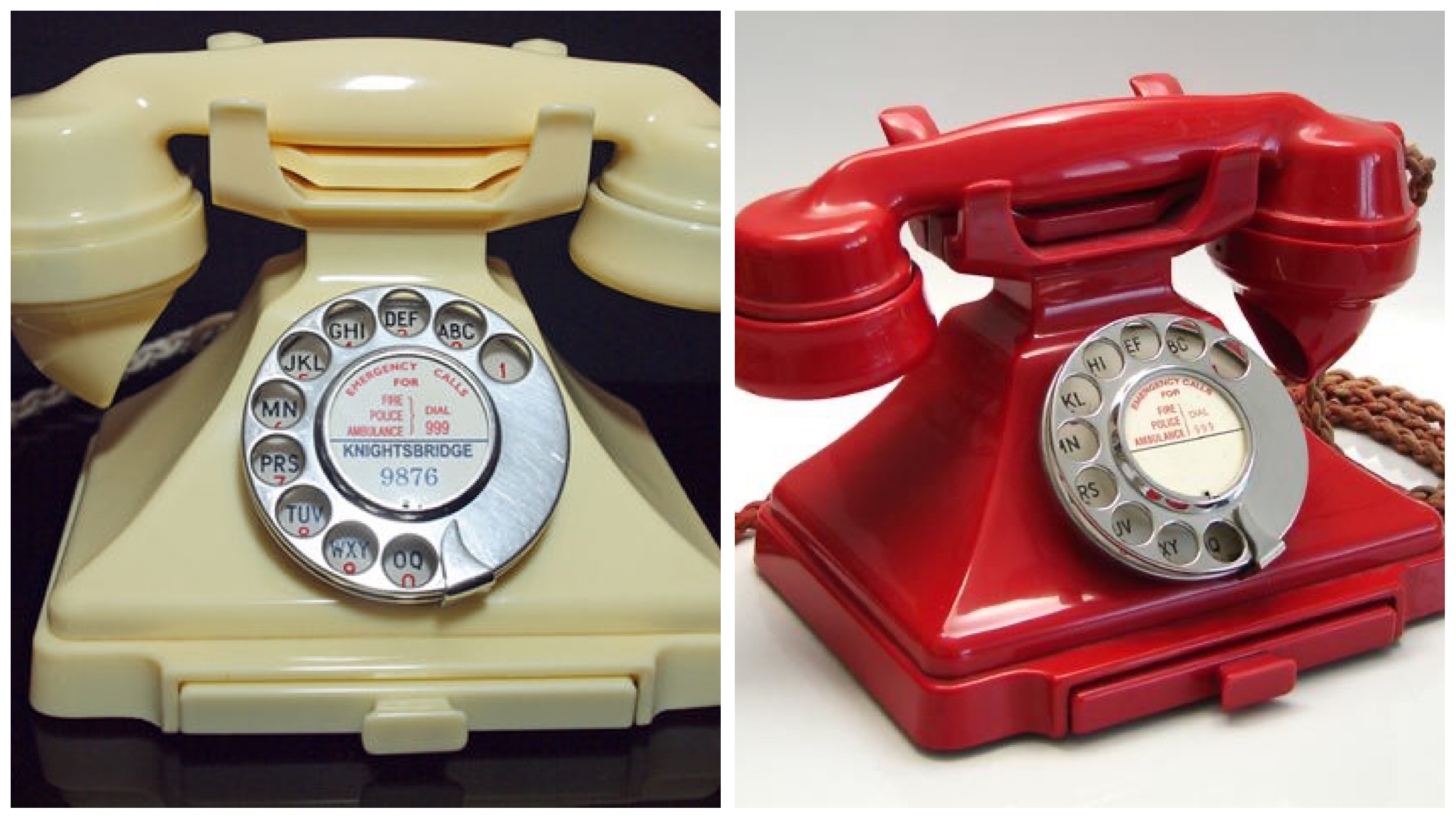 The development of telephone in the UK

Speaking of calls, the most well -known name is Alexander Graham Bell, who has obtained a call -related patent in 1876, and has a huge impact on the development of European phone calls since then. 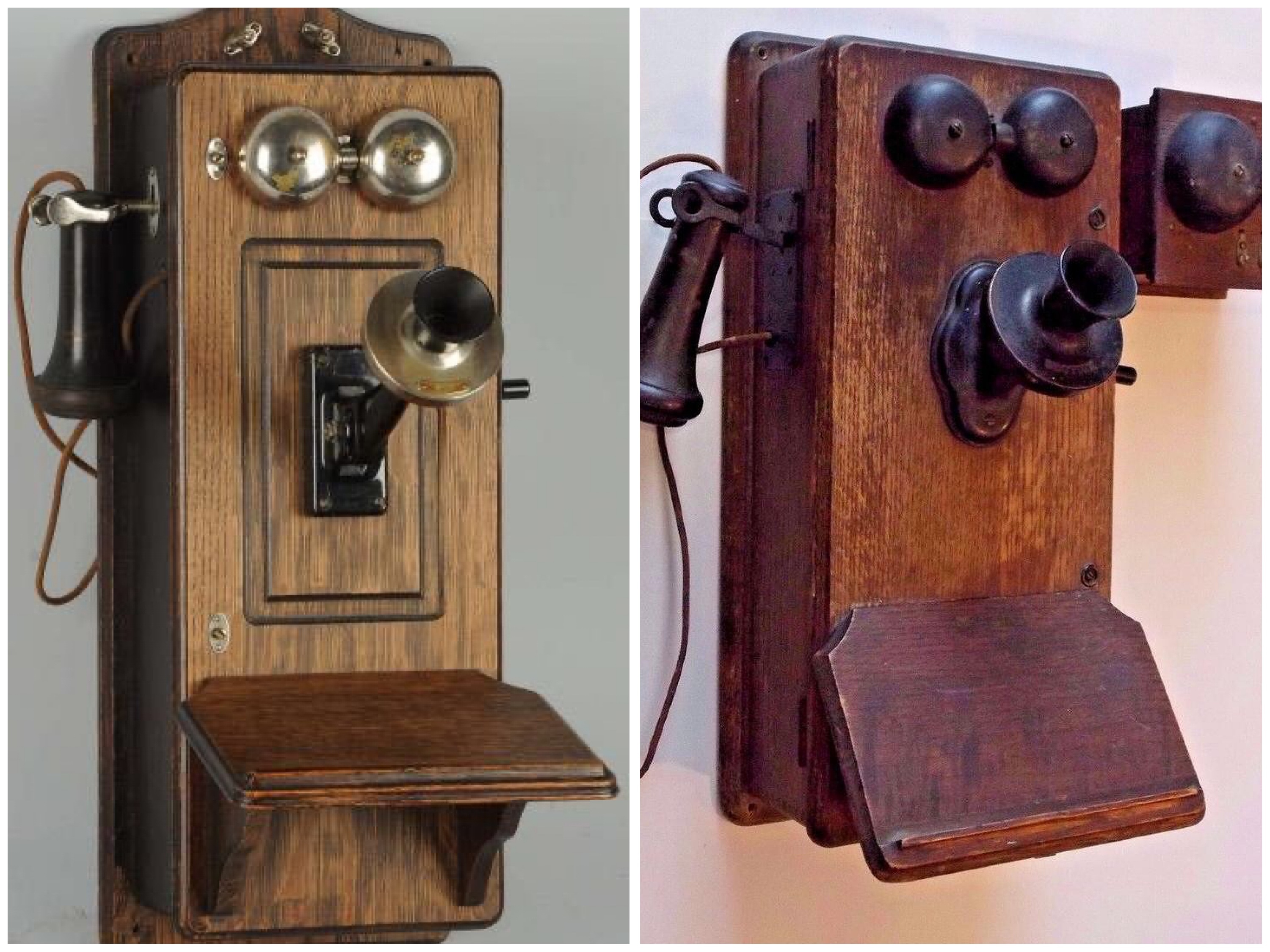 ▲ Bell, who is using the phone, the picture comes from the Internet

▲ British physicist, the father of thermodynamics, Sir William Thomson, picture from the Internet 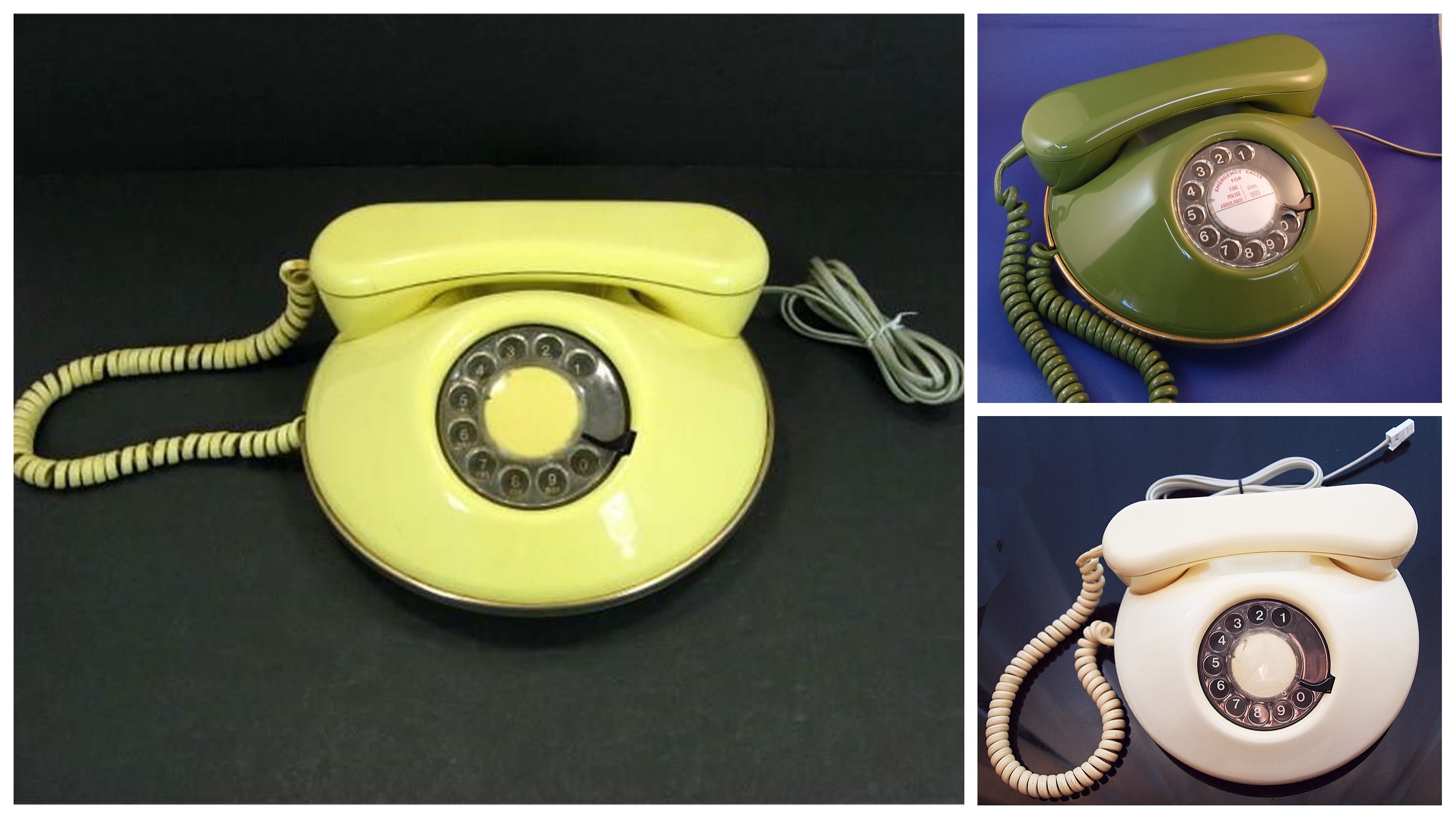 In 1878, Bell showed Queen Victoria how to use the phone.

▲ The London Times in 1878 reported that Bell used the phone to use the Queen Victoria Britain. The picture comes from the Internet

But the good times did not last long. On September 6, 1879, Thomas Edison, known as the “invention king”, also founded the telephone company Edison Telephone Company in London, and became the biggest competition at the Bell telephone company at that time with its price advantage. opponent.

▲ Book of telecommunications companies founded by Bell and Edison, pictures are from the Internet

Unexpectedly, the two foreign companies that seized the British market eventually lost to the local units -the General Administration of Postal Post (GPO). In May 1880, Bell and Edison, the two telephone companies, merged into the combination of various factors such as patent rights and market competition, into joint telephone company United Telephone Company (referred to as: UTC). Shortly after its establishment, they were taken “restrictions”.

▲ Joint telephone company brochure, the picture comes from the network

After that, the General Administration of Postal Post began to set up public telephone booths in public places such as railway stations and comprehensive stores, and then gradually evolved into the iconic red telephone kiosk of the British streets. As the relationship between Britain and Germany is becoming more and more tense, comprehensive telephone communication networks and convenient communication methods become crucial. 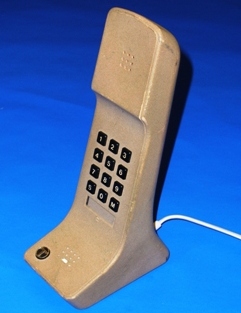 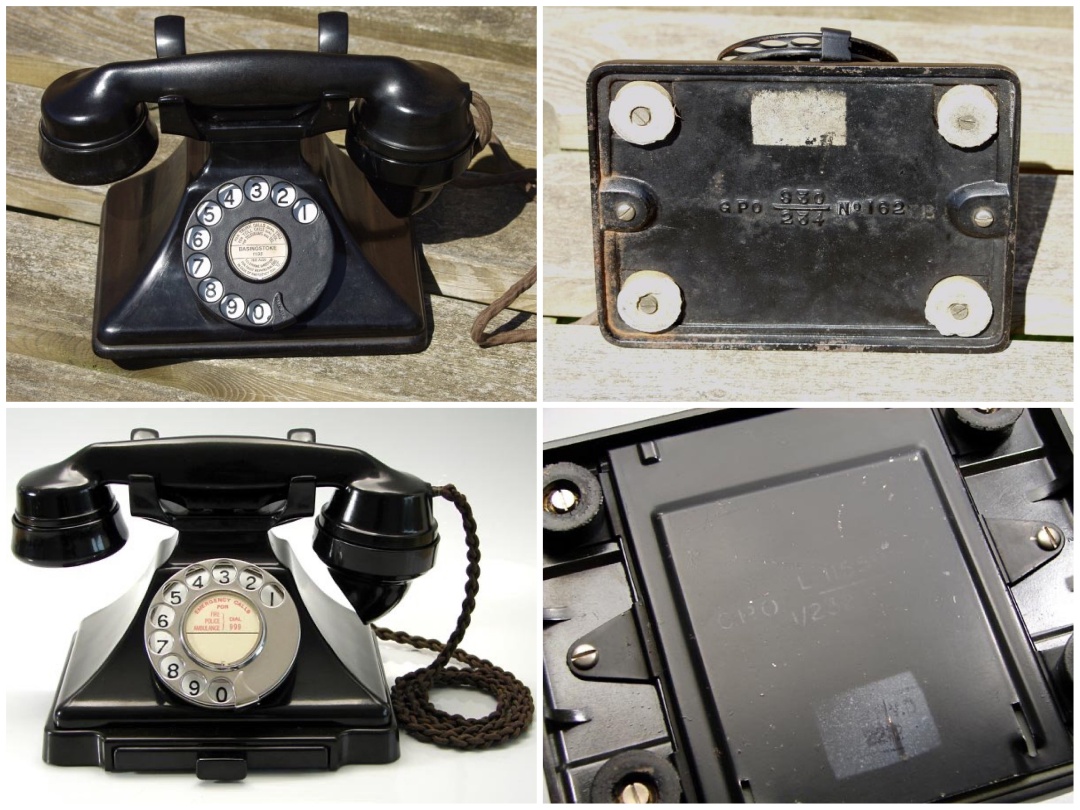 In 1912, the British Postal General Administration took over all the telecommunications companies across the country, and was committed to developing underground telephone networks across the country to cope with the arrival of war. From this time, telephones have gradually popularized from commercial use to private use, and have popularized from private houses in high society to ordinary families in society.

At this stage at the beginning of the British communication industry, the telephone is mainly based on hand -shaking magnetic power supply and common electrical telephone.

▲ Early telephone transfer staff, the picture comes from the Internet

Until 1930-1960, the Rotary Dial Dial Telephone appeared. This kind of telephone requires the number of calls to be called manually in order. After 1960, the Press Button Telephone was launched on the market. People do not need to operate like a rotary dial -up phone. Press the number directly to dial. Looking back, which old -style phone mark is there in memory?

▲ GPO746 series key phone, the picture comes from the Internet

Nowadays, the collection of old -fashioned telephones has gradually become a heat flow in the collection industry. These telephones not only reflect the aesthetic needs of people at the time, but also witnessed the development of an era. 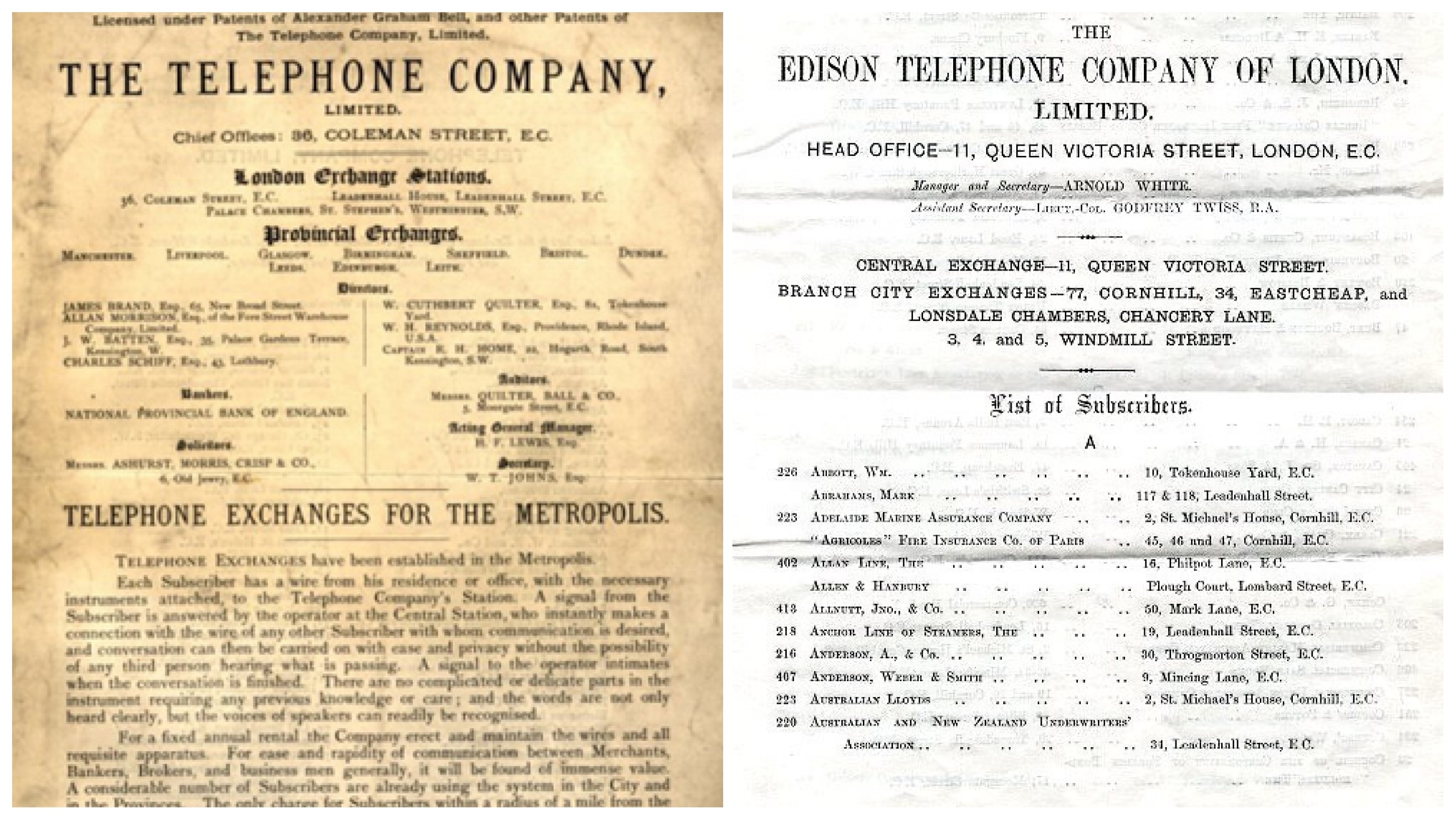 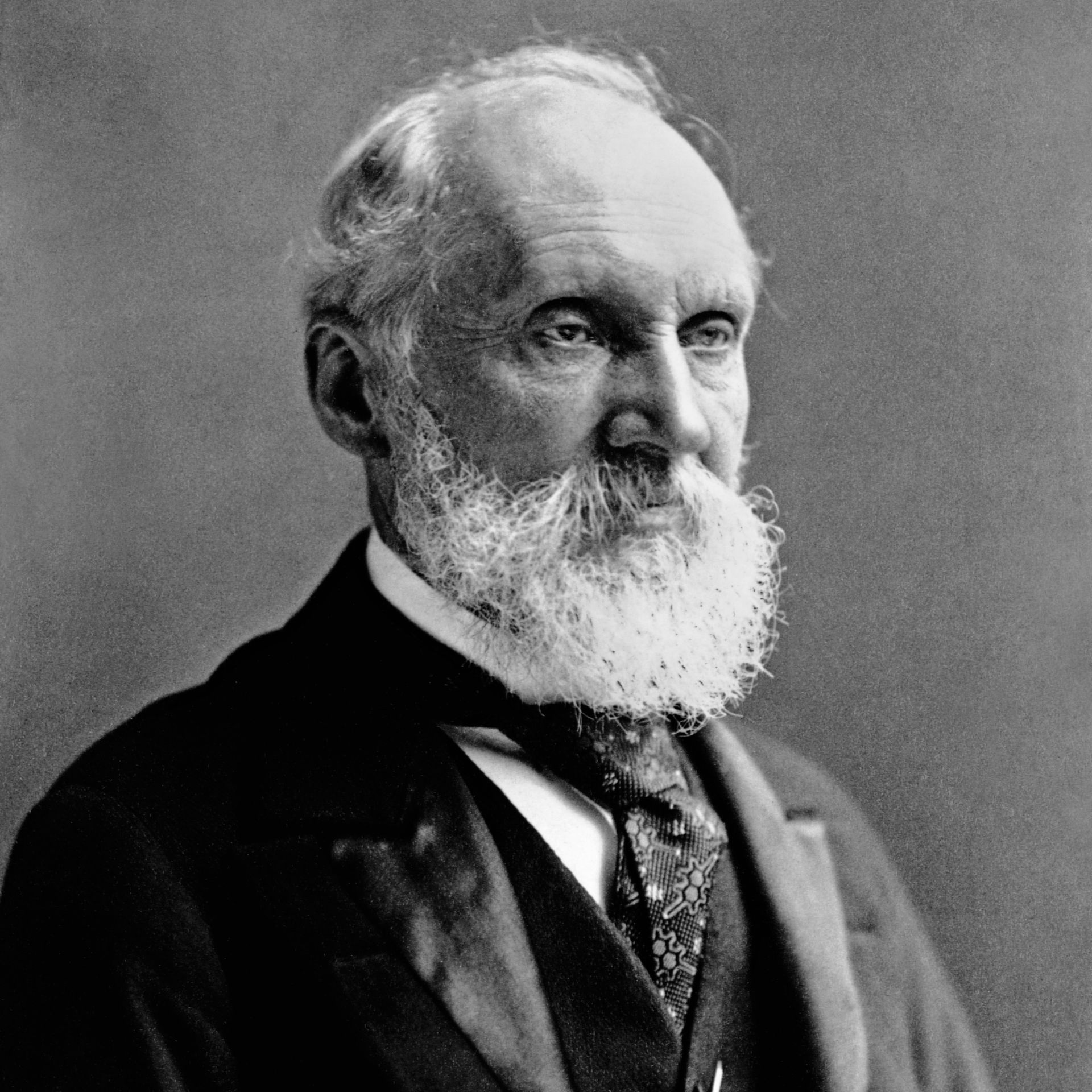 Wall -mounted telephone machines were one of the earliest calls on the market.

The talk machine is mainly made of oak, a small part of the walnut wood, the walnut wood is relatively rare, and the collection value is relatively high. The appearance of the phone is rectangular, with an outer suspension handset, microphone and other components. Because the shape looks very similar to the camera at the time, it is also called Camera Telephones. There is also a small editor who really does not know how to translate and funeral -COFFIN Telephones 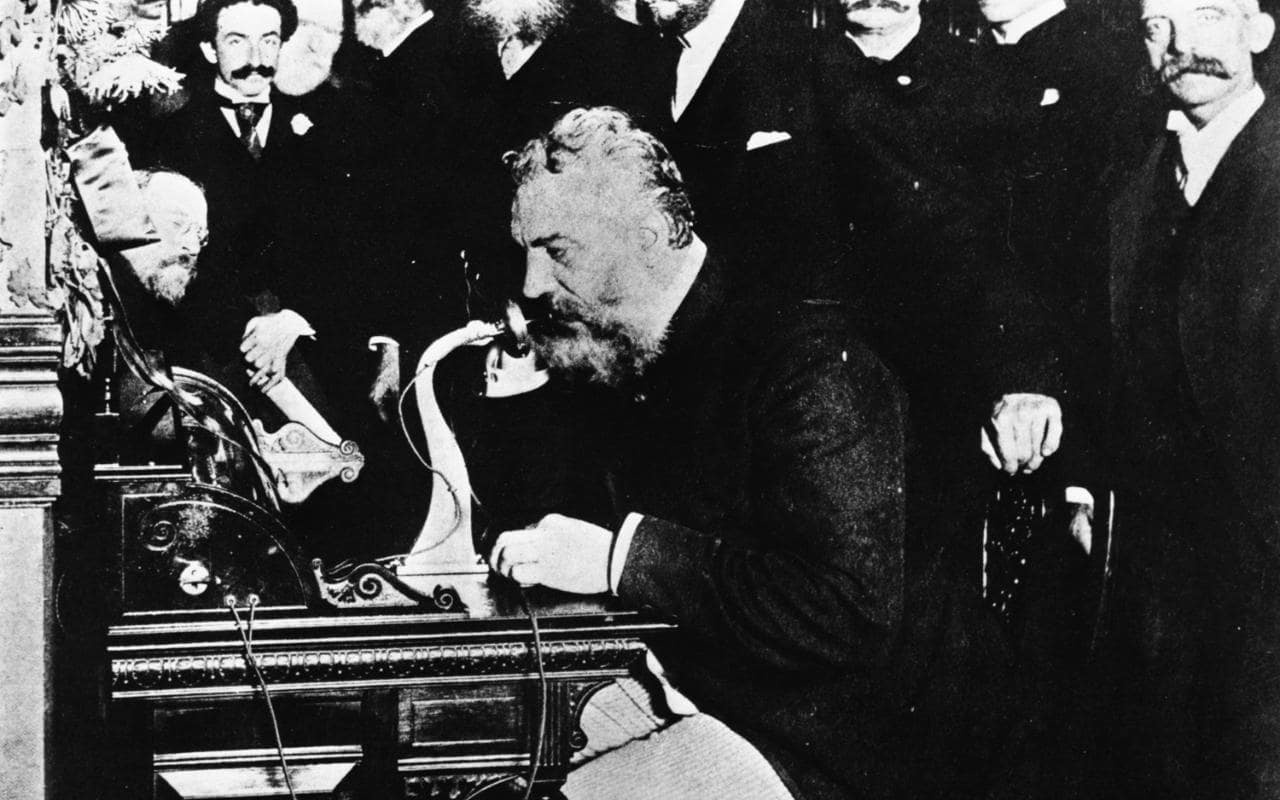 TWO/Three Box Wall Phone is the earliest type of wall -mounted phone. The early model is equipped with a magnetic motor. It can be filled with the electricity by shaking the handle. Some models in the later period are not available.

▲ Hand shake charging, the picture comes from the Internet

The names of wall -mounted phone calls such as FIDDLEBACK WALL Telephone are derived from its shape. It was manufactured by manufacturers such as Western Electric, Century and Couch & Seeley in the middle of the 1980s to the early 1900.

▲ Violin wall -mounted phone, the picture comes from the Internet 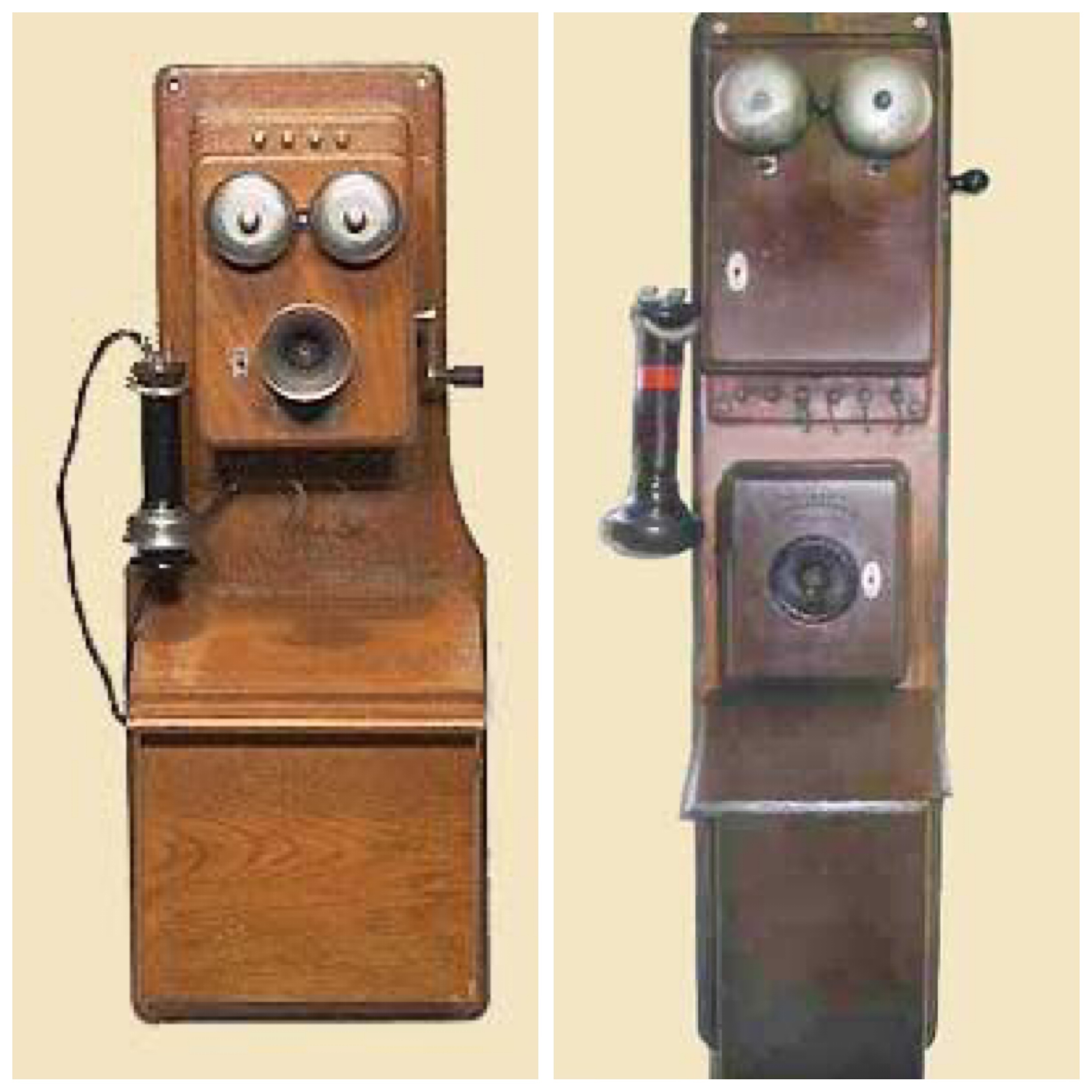 Picture Frame Front Wall Phone was a name from the shape characteristics of the wall -mounted phone in order to facilitate the distinction. The microphone around this type of talpter was usually decorated like a photo frame. 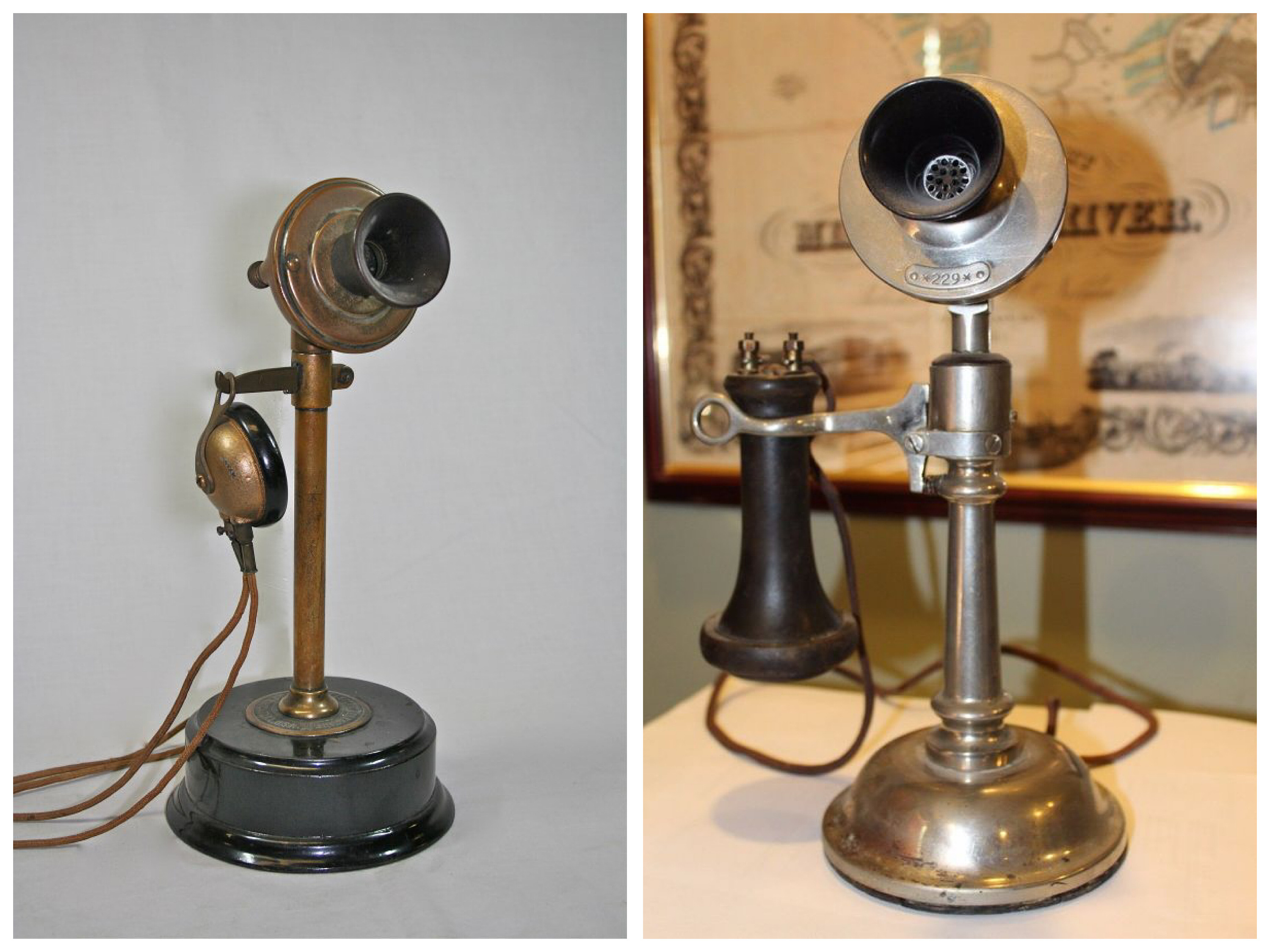 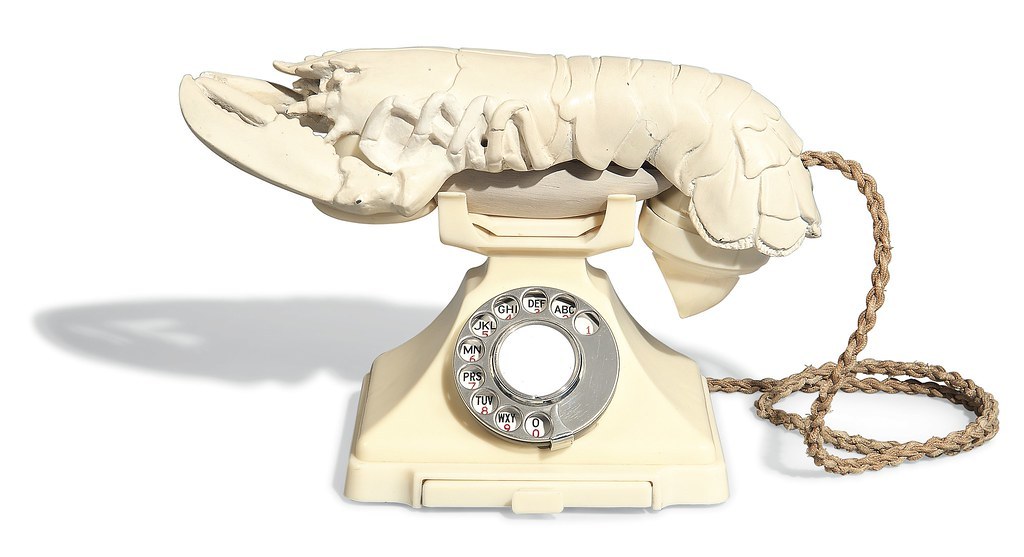 Candlestick Telephone, also known as “Upright Desk Stands Telephone” from 1890 to 1920. Early candlestick telephones were made of wooden handsets and bases. After 1900, nickel -plated brass, electric wood or hard rubber. 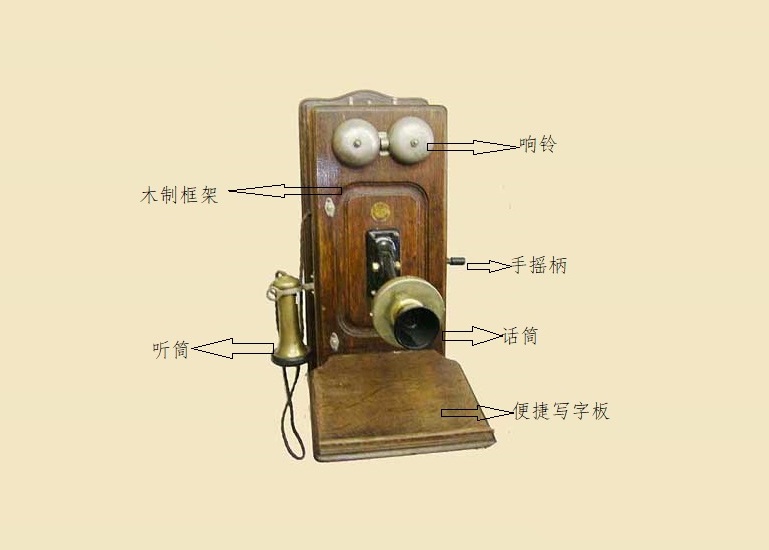 ▲ The diagram of the candlestick telephone, the picture comes from the Internet 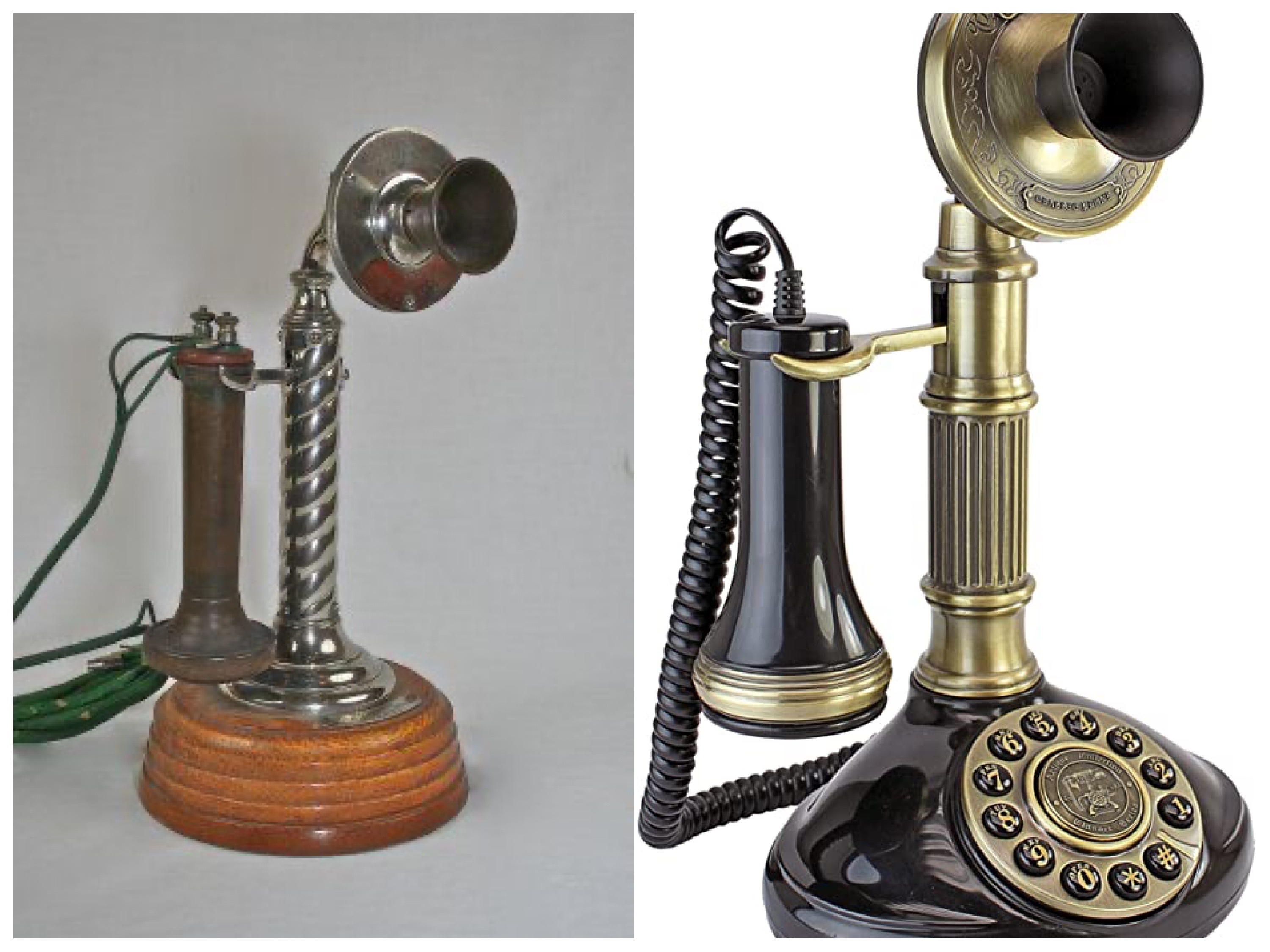 b. Telephone of Golf 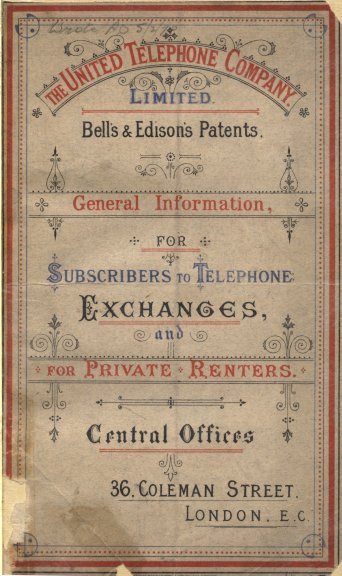 The parts in the middle of the column of Golfball Candlestick Telephone are like a golf ball, which is a commonly common type of candlestick phone call in Britain. It is made by Western Electric and is divided into version (GPO) authorized by the General Administration of Postal Post. NTC), the NTC version is one more receiver.

At that time, there were some candlesticks named after the shape of the column, such as: Pencil Shaft (pencil axis), Tapered Shaft (tapered axis), Rope Shaft (rope axis), Roman Column (Roman column), etc. It should be noted that it is usually difficult to distinguish different manufacturers from the appearance, but the manufacturer will mark the names or trademarks around the handset and the handset, the style number and the copyright date.

The desktop phone that appears in the later period is a relatively common type of old -fashioned phone. The handset and microphone are designed to be integrated, and the types and models are also rich and diverse.

Telephone No.162 was launched in 1929. Telephone No. 232 is an improved version of No.162. It was launched in 1935. It was still commercialized until 1950 and gradually withdrew from the market around 1970. It is a popular time for a long time. The machine. In addition to conventional black, the 100 & 200 series also launched a rare red, green, and ivory white. Because the color is scarce, the collection value of such telephones is also higher. There is a small drawer that can be pulled open at the bottom of it, which is convenient to store small cards with phone numbers. 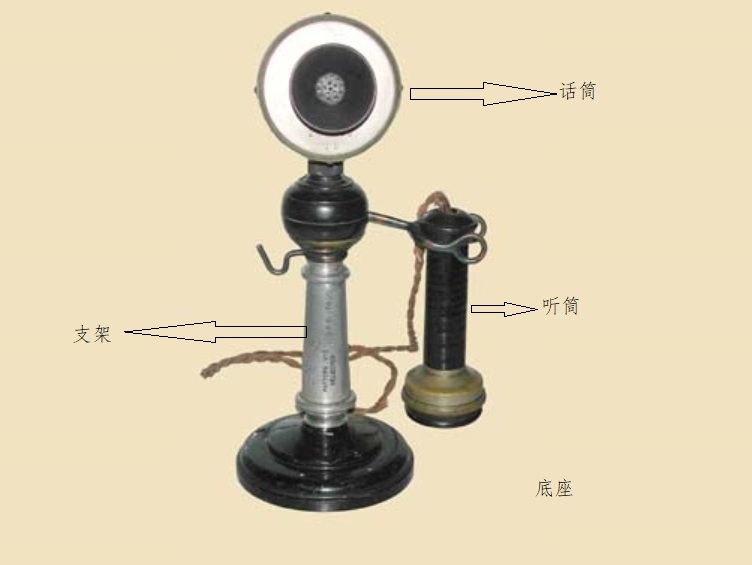 In addition, some fashion models were also launched at the time. This type of integrated design with small and lightweight and unique shapes became fashion style during the 1960s and 1970s.

▲ Ericofon 700 telephone, British Post Office custom model, the bottom of the bottom of “Ericofon”, which is collected in the British V & A Museum, the picture is from the official website

▲ Trimphone phone, in the 1980s, collected in the British Science Museum, the picture comes from the official website

With the popularity of the phone to the public, the manufacturers also dug out some unique and interesting and ornamental telephones. Because of the small amount of such telephone issuance, the collection value is relatively high. 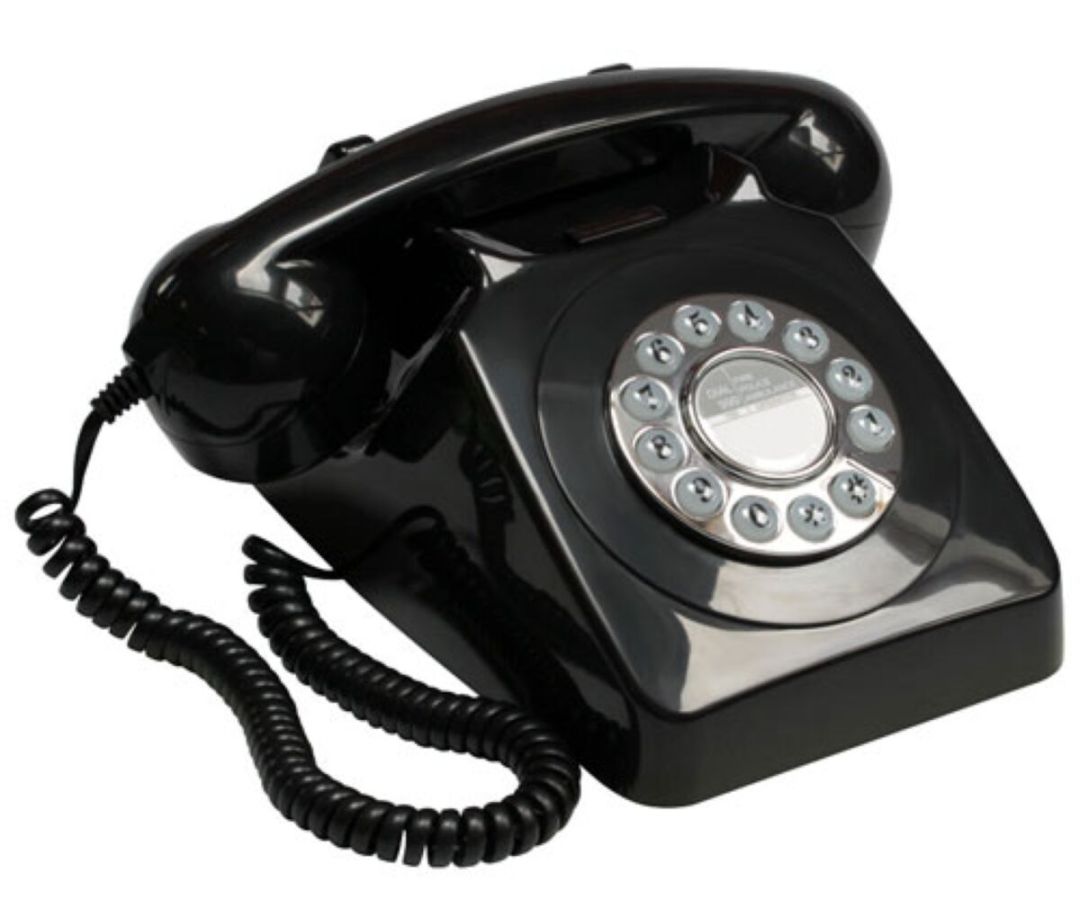 This phone called “Elf” has a very unique appearance, with an egg -shaped as a whole, with smooth and simple lines. The handset and base are integrated, and the keys are designed in the middle. This call machine has two models: TSR 8023 and TSR 8022, which was introduced into the UK around 1983.

▲ “Genie” phone, model 8022A, A.P.BESSON LTD. Manufacturing, in 1983, collected in the British Science Museum, the picture comes from the official website 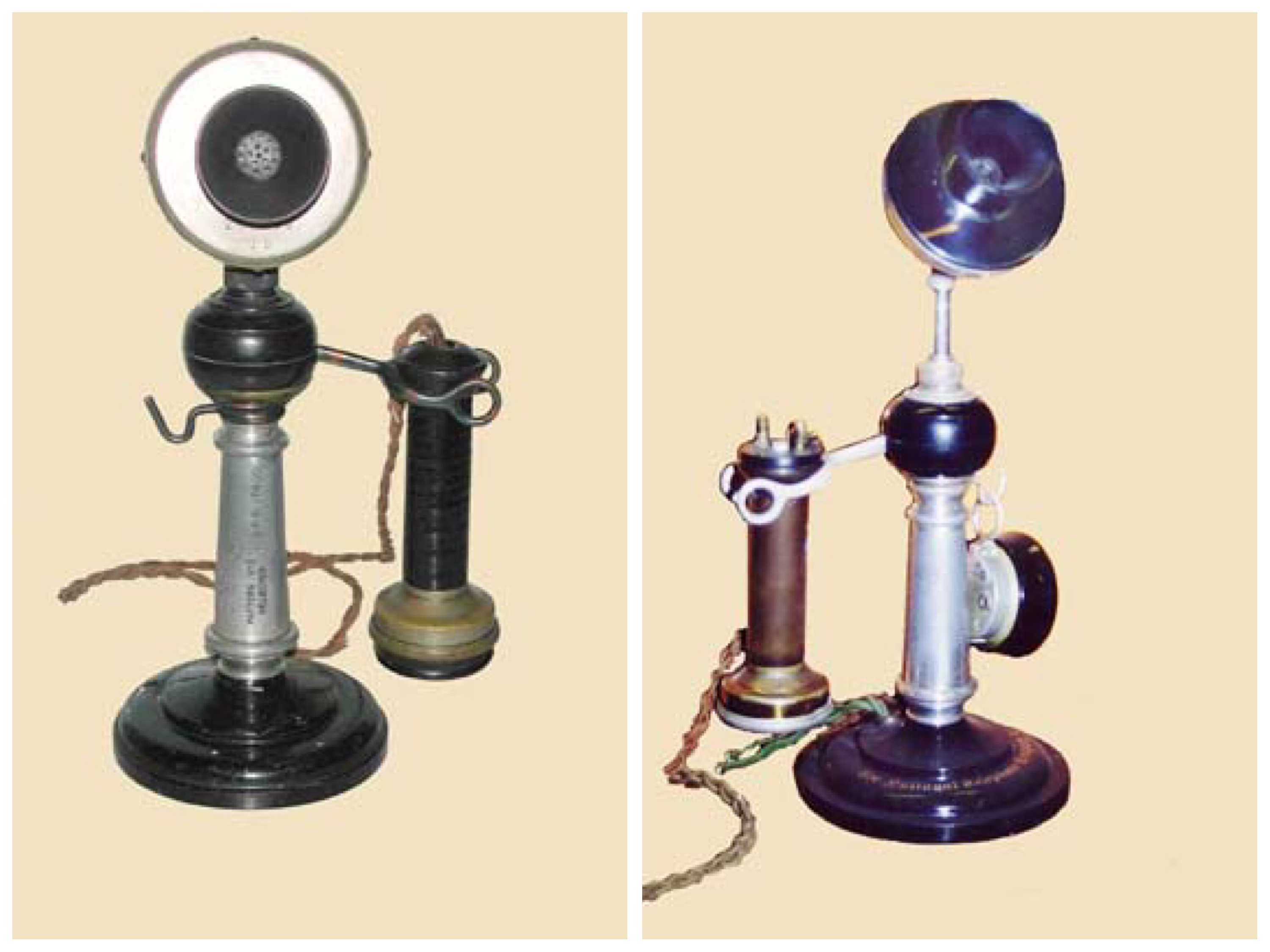 This call was made in the United Kingdom in March 1981. It was manufactured by Northern Telecom (UK) LTD.

▲ Dawn Telephone, the picture comes from the Internet

This call was released in 1981. The picture shows a type A version, which uses the texture of imitation stones. Xiaobian made up the picture of using this phone at that time. If you look at it carefully, you think you have taken a brick …

▲ Eiger Telephone A model, the picture comes from the Internet 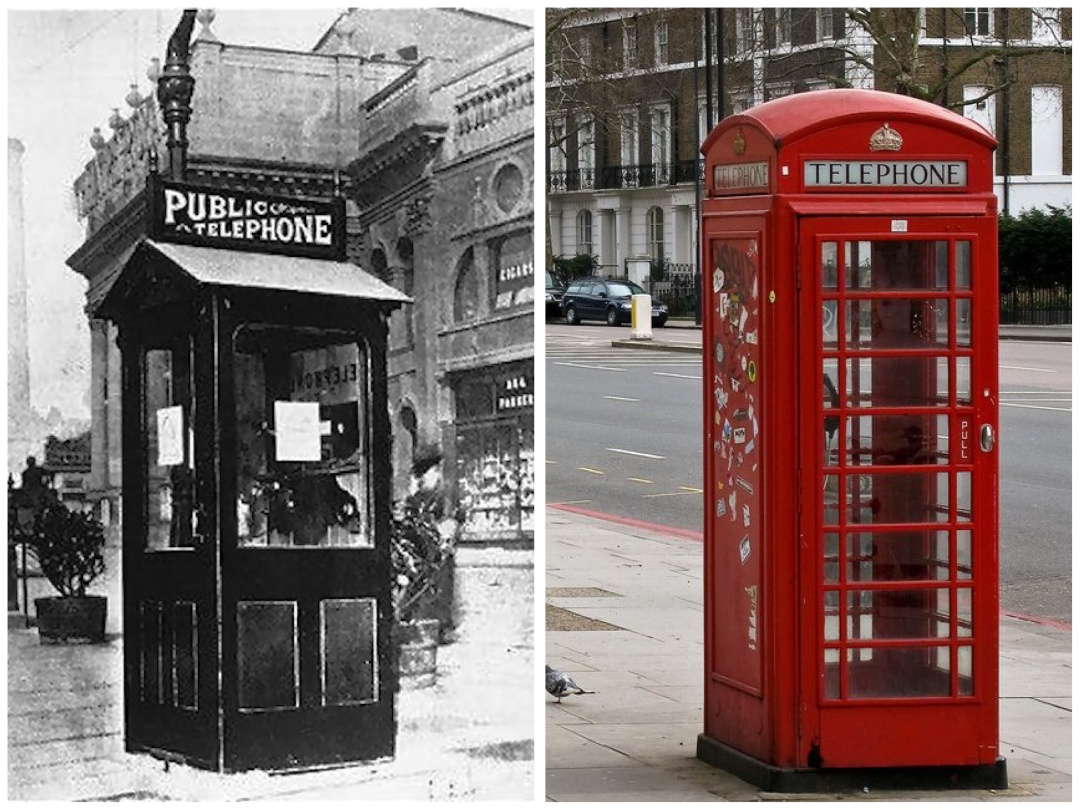 Joy and joke, because of the different years, styles, and models, the old British telephone will also be different in collecting value.

1. Pay attention to distinguish between old -fashioned telephones and retro/antique telephones, do full homework in advance, and carefully understand the types and characteristics of the telephone production in different periods.

2. Carefully observe the materials, trademarks, age, and models of the phone. 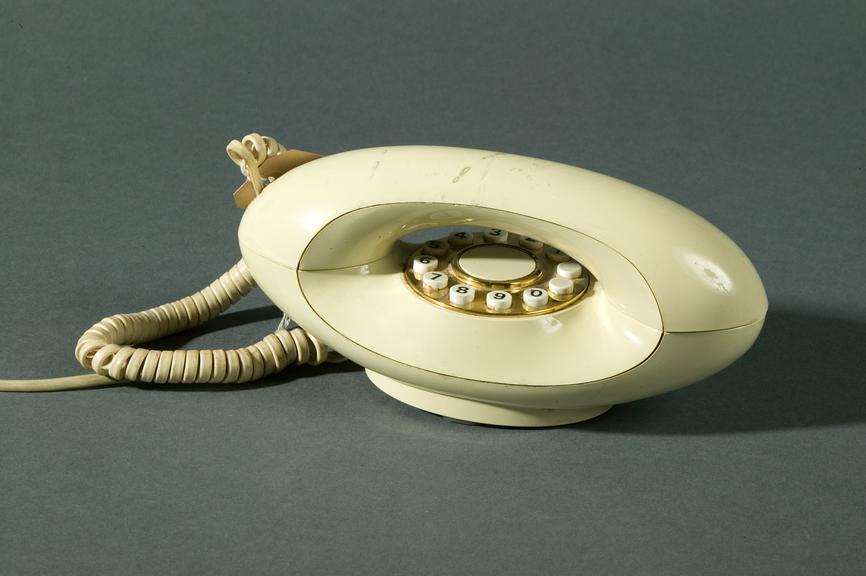 3. For the production of rare materials, the collection value is very high, such as walnut wood, precious metals, and so on.

5. The old -fashioned phone with commemorative significance and limited models is a collection of collectors that collectors must be missed. If you encounter it, you must carefully distinguish it. 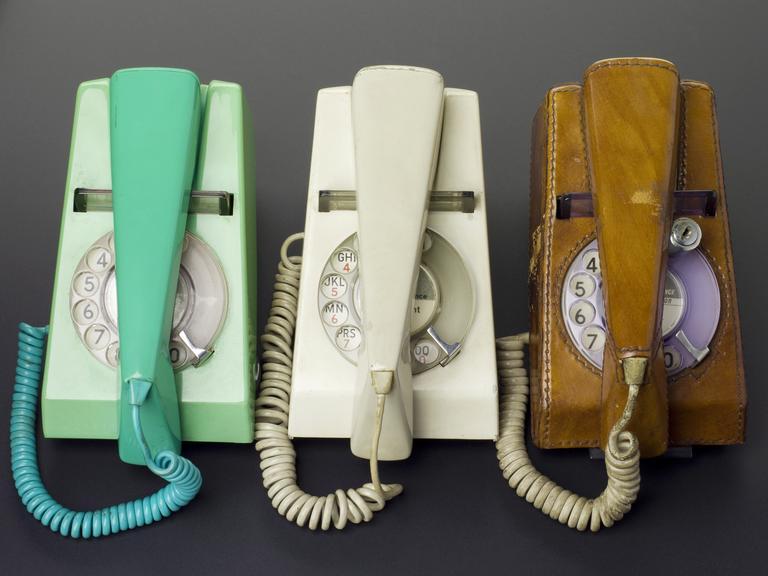 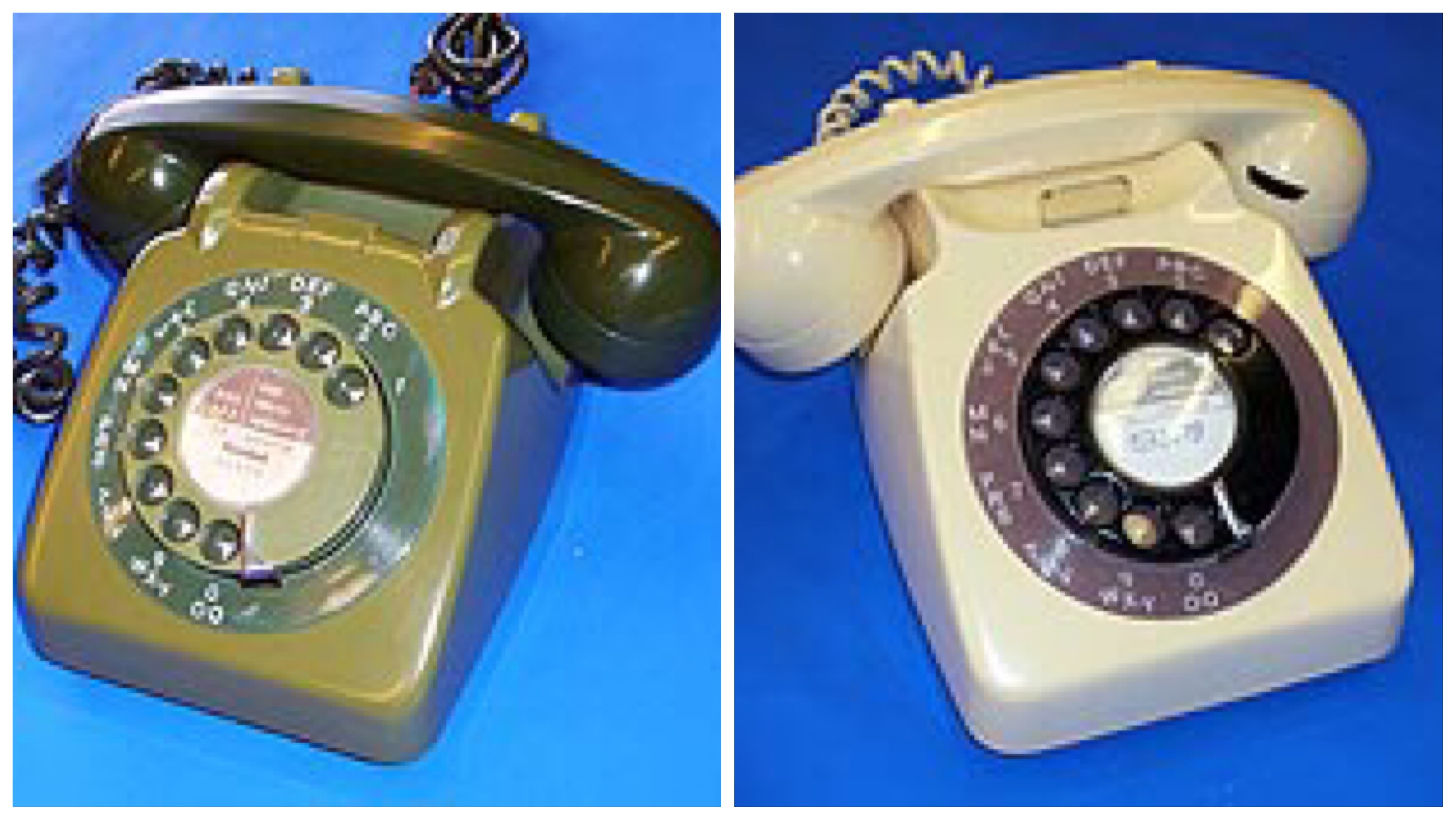 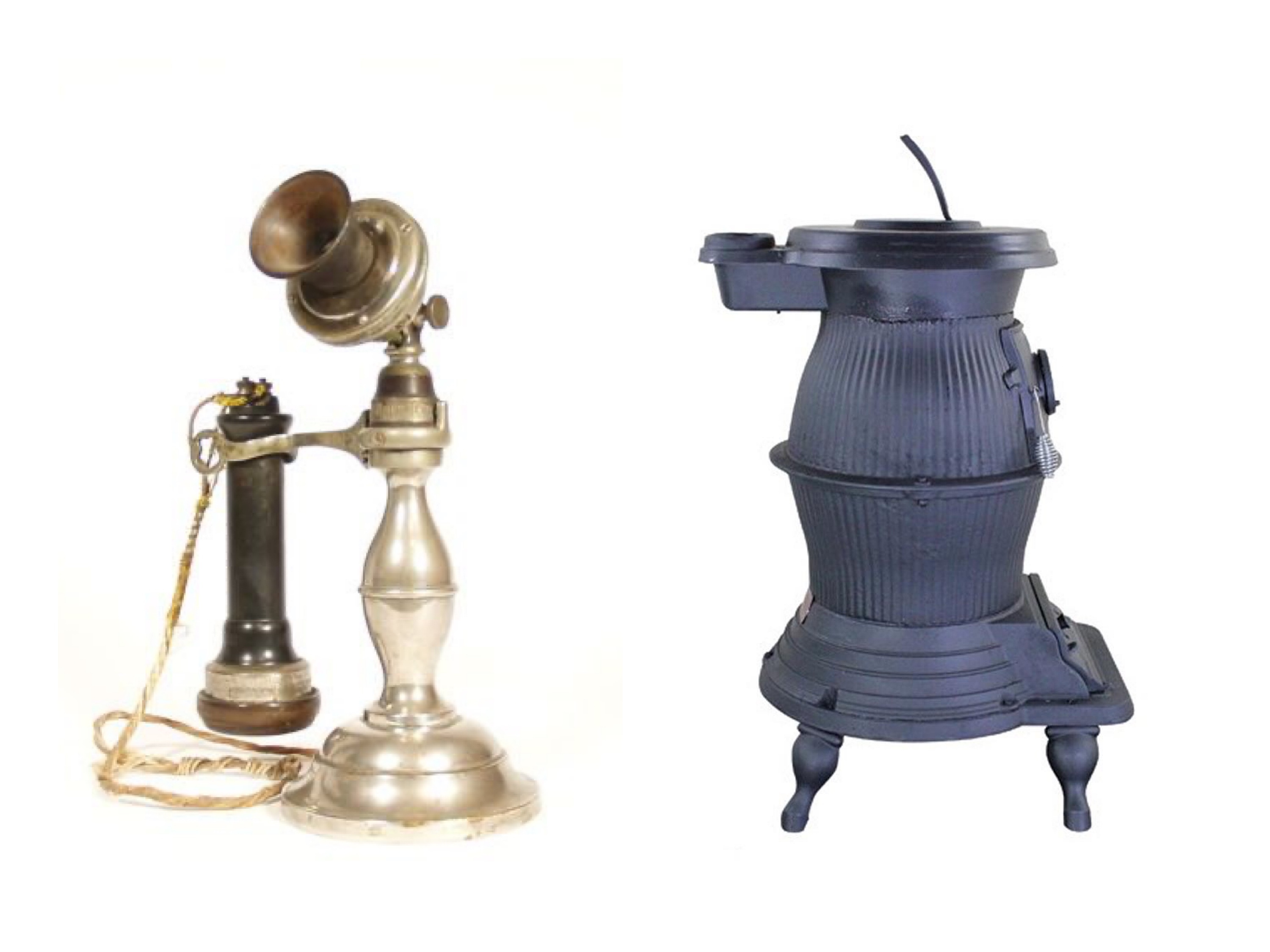